Raj also called for authorities to provide some clarity on the future. 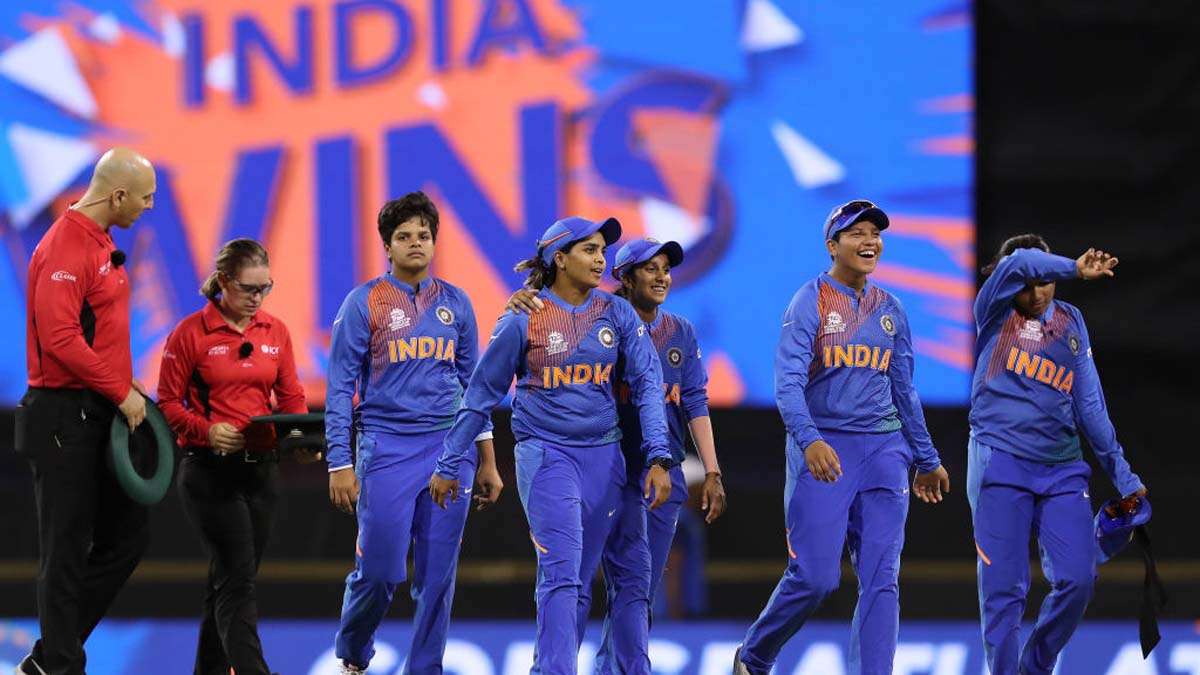 Women’s cricket icon and India Women’s ODI captain Mithali Raj said female players are anxious about their future due to the uncertainty about their coming assignments in the COVID-19 affected world.

India’s women cricketers are short of opportunities to play in the COVID-19 impacted world and Mithali pointed out that female players have been grappling with “anxiety” and a lack of “sense of purpose”, as they haven’t played cricket since the ICC Women’s T20 World Cup 2020 final in March in Australia.

There is still no clarity when the cricket will return for the Women’s team in India – which is currently the second-most COVID-19 affected country globally and Mithali said the players don’t know what they are training for while urging the authorities to provide some clarity on the future.

However, the BCCI had recently announced a three-team Women's T20 Challenge in the UAE between November 1 and 10 during the ongoing men’s IPL 2020.

Speaking at an ICC 100% Cricket virtual discussion, Raj said: “There's been this anxiety about what's the future, what the future tournaments are because right now we don't know for what we're training. There needs to be a purpose. Before, we used to plan for any international series if it is an away-going [tour], so players would accordingly prepare.”

She further added, “And if it's a home series we prepared accordingly, but now we don't know why we train. So, sometimes we do feel there's no sense of purpose if we don't have competitive cricket or any international series, even domestic for that matter.”

The skipper also insisted that players would not have any issue in staying in a bio-secure bubble and train – that’s something is the need of the hour due to the COVID-19 pandemic.

She further explained, “Since we are contracted players, that's our job, so being in the bio bubble - if that's what gets us going in terms of the matches - I think as players we are okay with being in the bubble and training and preparing ourselves for the game. Somewhere we need to do a few adjustments to get the matches going.”

Mithali also spoke about the benefits of getting mental health advice from the team psychologist.

She signed off by saying, “As far as the mental set-up is concerned, we did have a few sessions with a sports psychologist: talking to the players, as a team (too), we were on calls. Those things do help because as senior players, we understand how to tune ourselves. It is important to settle the anxieties of the young players, and help think positively.” 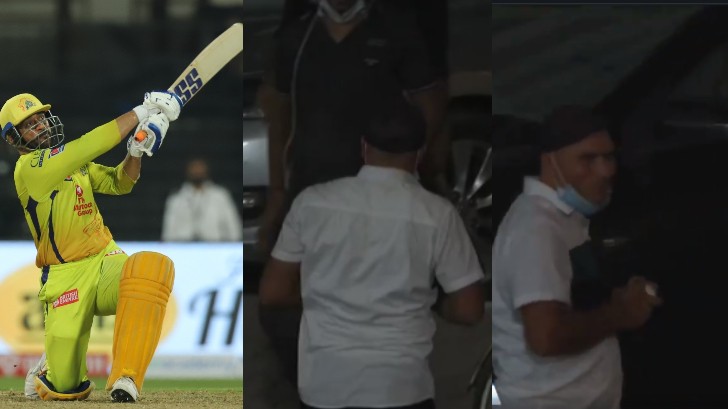 IPL 2020: WATCH - MS Dhoni hits a ball out of the stadium; a lucky man pouches it 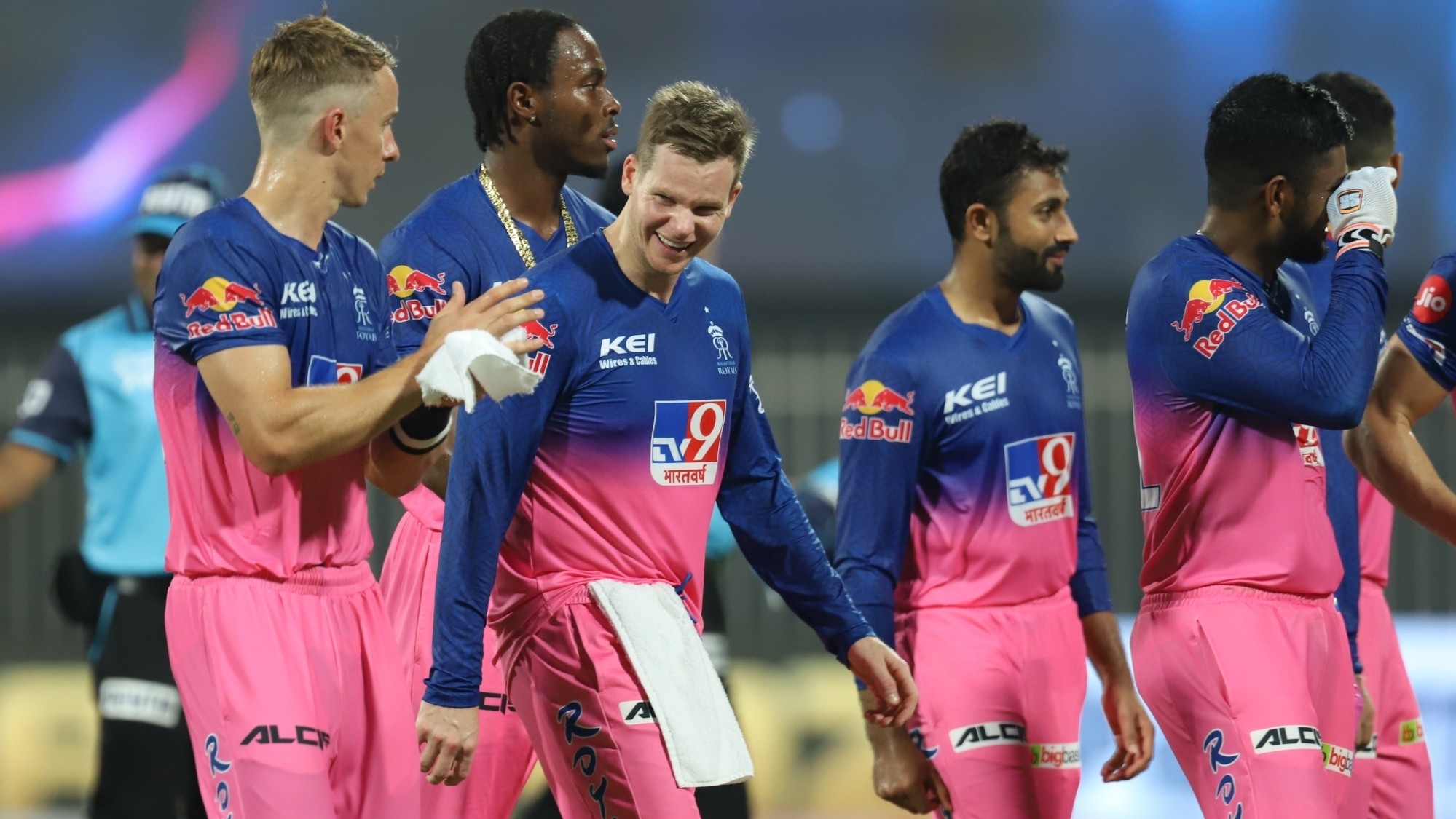 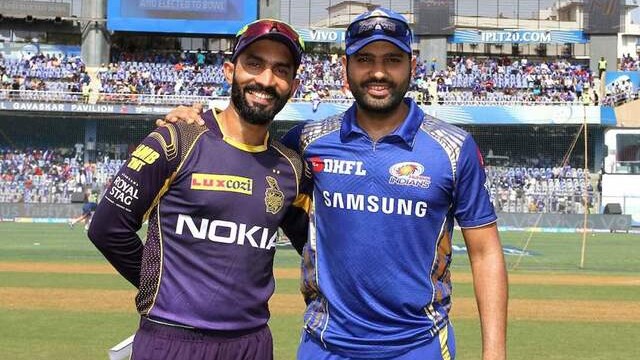