Women players can renew their Hundred contracts on the same terms for 2021. England and Wales Cricket Board (ECB) has on Tuesday (September 14) confirmed that all players offered a contract for the Women's Hundred in 2020 have the option of keeping their contracts for next summer’s 100-ball domestic tournament in England.

The Hundred for both men and women was to launch this year, but the tournament was delayed by a year because of the COVID-19 pandemic and ECB said those who want to keep their contracts for the franchise-based league can renew their deal on the same terms for 2021.

The players for the Women’s Hundred will receive the same pay as they would have this year with salaries ranging from £3,600 to £15,000.

Beth Barrett-Wild, Head of The Hundred Women's Competition, stated: “Since we made the decision to postpone the 2020 edition of The Hundred, one of the most important aspects of the rebuilding process, as we move towards 2021, has been to make sure that the women's players are protected as best as possible.”

She further explained, “A few options were considered around the re-selection process, and after much consultation, including talking to the PCA and the players themselves, it was unanimously decided that the strongest approach was to implement a rollover mechanism for players who were selected in 2020 to 2021.”

Beth concluded, “COVID-19 has caused some uncertainty for athletes, especially female athletes, so being able to provide immediate clarity and assurance to the women's players that they will get the chance to re-sign for the same team and for the same fee in 2021 is very important and demonstrates The Hundred's ongoing commitment to the women's game.” 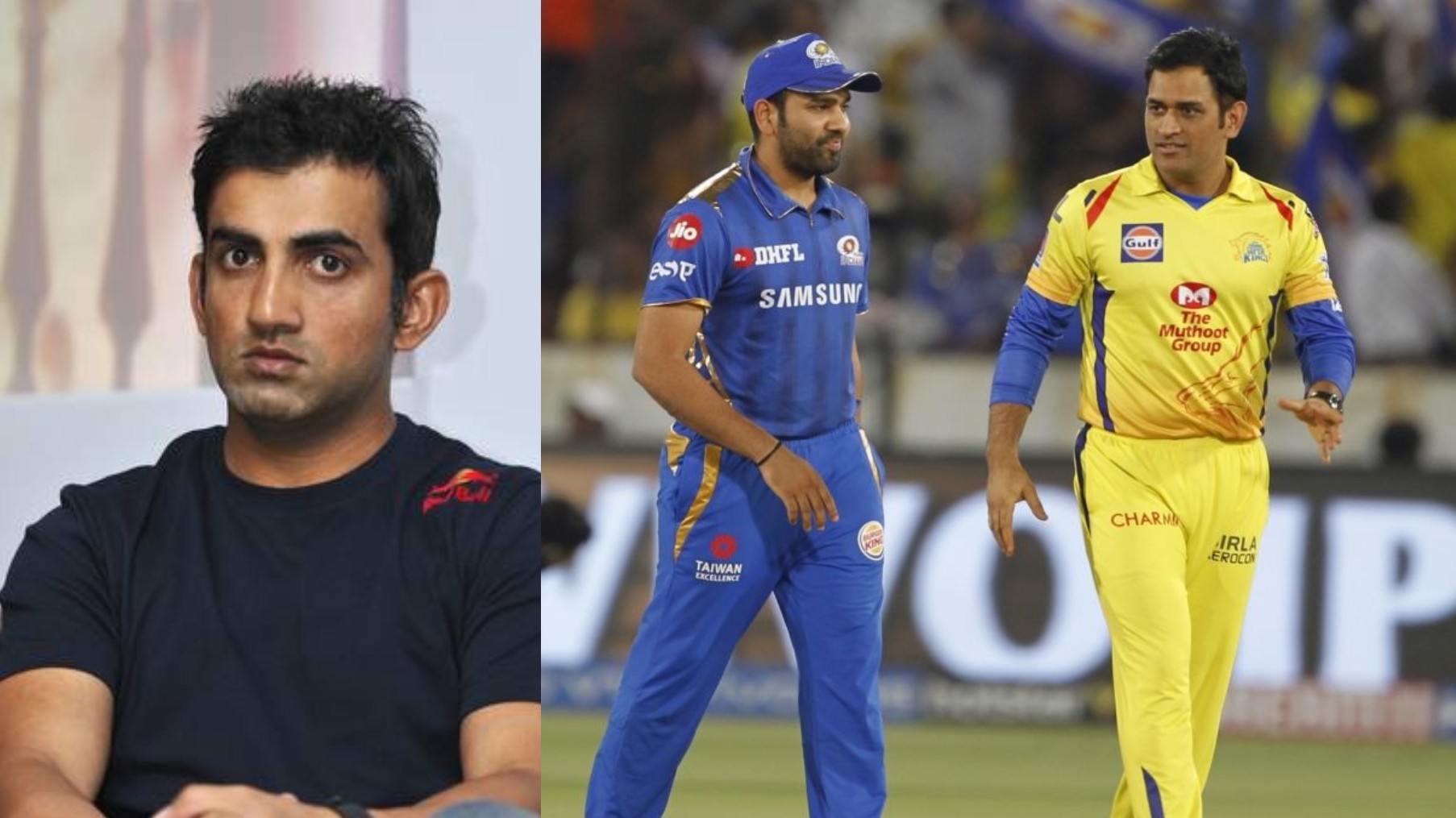 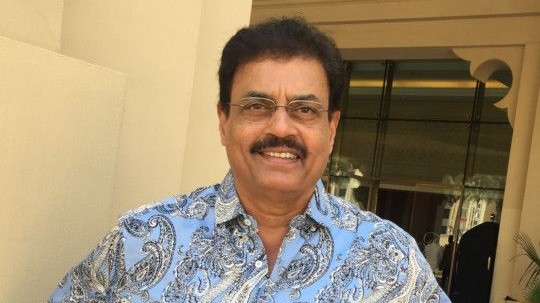 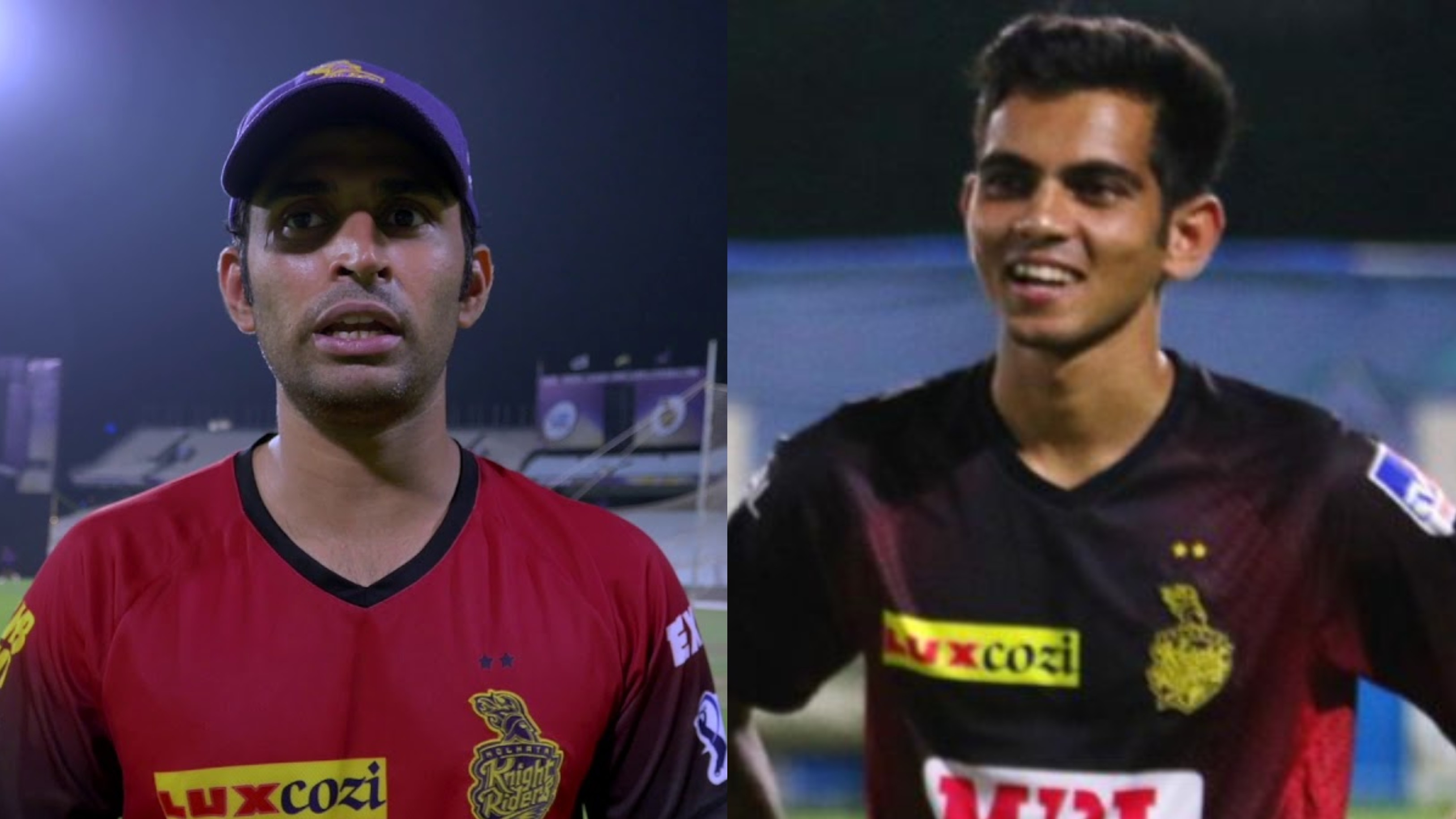