The matches will see the crowd for first time in Australia since COVID-19 lockdown enforced in March. 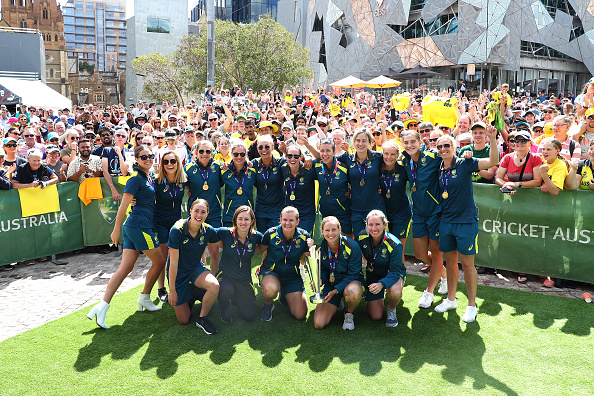 Crowds set to return to cricket for the first time since the Coronavirus forced shut down in March 2020, as Australia is all set to become the first nation to allow the spectators at the stadiums for the international cricket with minimal cheering after domestic cricket.

On Monday (September 14), Cricket Australia (CA) announced that a limited number of fans will be allowed at the stadiums for the upcoming limited-overs series between Australia Women and New Zealand Women in Brisbane later this month.

It will mark the return of international cricket to Australia, as well as, for the Women’s cricket since the ICC T20 Women’s World Cup 2020 in March due to the COVID-19 pandemic.

The CA also confirmed the availability of the 50% of tickets under Queensland Government Covid-19 regulations for the three T20Is and as many as ODIs starting on September 26.

The Allan Border Field – the venue for the series will be split into six zones – where fans will not be permitted to cross over to other zones, as well as, sing, shout and cheer to cut the risk of droplet COVID-19 spread and are instructed to maintain a distance of “couple of cricket bat lengths”.

Since all the tickets have been already sold through online, fans have been advised to “try to keep shouting, singing, cheering or celebrating to a minimum to avoid transmission”, and there will be “no high fives, autographs or photos permitted with players”.

Noteworthy, England have been trying a small-scale fans during a handful of county cricket matches but plans for more have been canceled due to the rising COVID-19 cases in the UK. 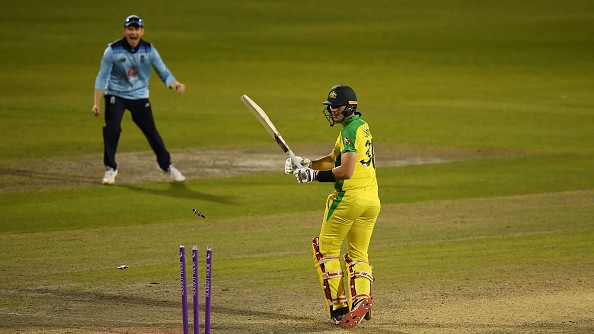 ENG v AUS 2020: "We let them off the hook", says Pat Cummins after bitter defeat in 2nd ODI 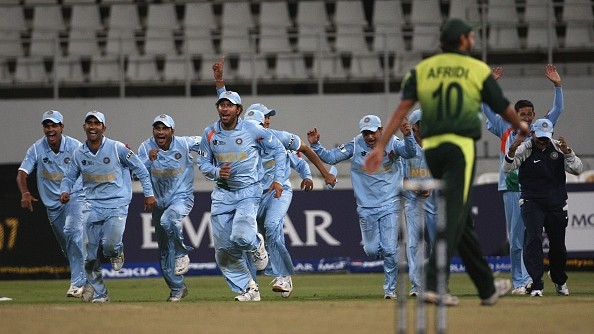 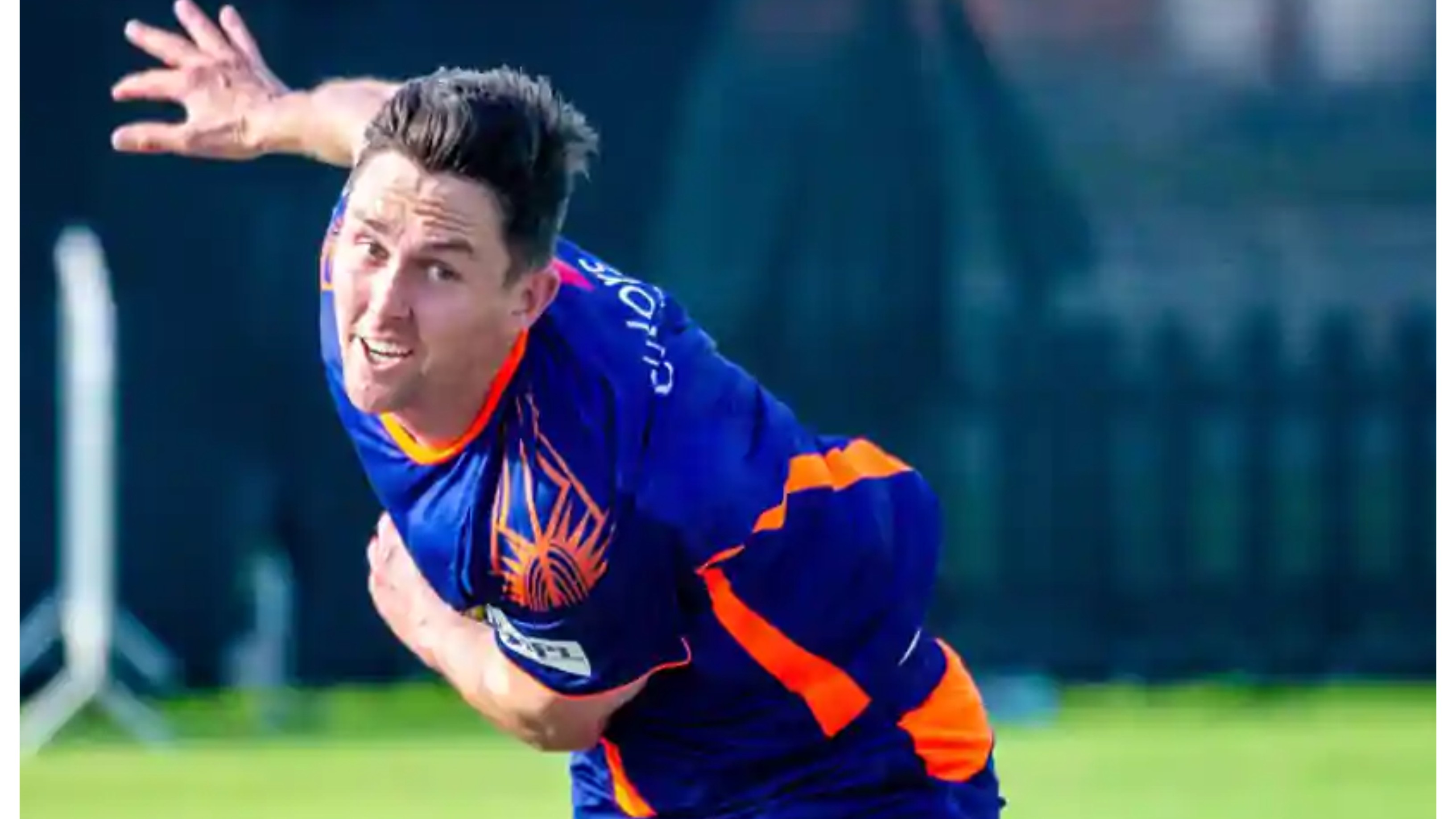