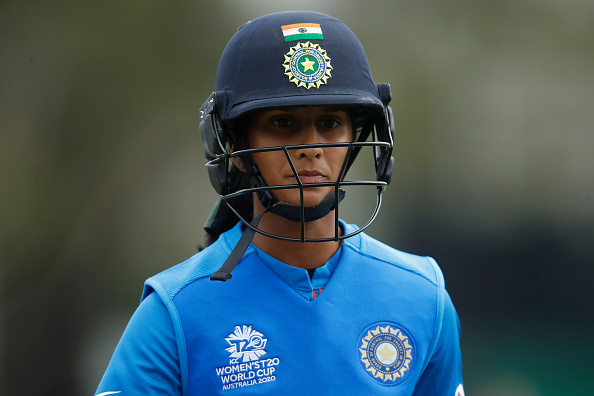 The Coronavirus-induced break was frustrating for sportsmen across the globe and Jemimah Rodrigues was no different. It taught the Indian batswoman to be grateful for life.

Unbeaten throughout the tournament, the Women in Blue coped a crushing 85-run defeat against Australia in the summit clash of ICC Women's T20 World Cup at MCG on March 8.

That match turned out to be the last women's international this year as most of the cricket playing nations imposed a severe COVID-19 lockdown in the last week of March.

"It's never easy coming back after the World Cup. We were in Australia for more than a month and a half. Also, losing the World Cup was also not easy, both mentally and emotionally," Jemimah told IANS in an exclusive interview.

"You need some time to recover and get back into the groove. So, the lockdown has been a blessing in disguise to get back to that emotional space that we normally like to be in. However, the break has been there for too long. We can't just wait to get back on to the field and play cricket," she added.

Recalling the final, Jemimah said it was the lack of execution that led to the team's defeat.

The 20-year-old also revealed the biggest lessons she has learned during the lockdown.

"I realised how blessed we are. We travel to places and are playing cricket. But all of a sudden, everything came to a halt and I was able to spend some time with myself and with my family," she said.

"I realised life is more than just cricket. Cricket is a great sport and I love playing it and once I get back to the field, I will surely give my 100 per cent. But cricket is just a part of my life. There are many more things in my life such as family, friends which are equally important," she emphasised.

"During the lockdown I realised so many people are struggling to get their basic needs fulfilled. However, I was blessed to have a house, a family to be my side to take care of me, had food to eat, and water to drink -- small-small things that we often take for granted."

The global pandemic also forced ICC to postpone the 2021 Women’s World Cup, slated to be held in New Zealand. And Jemimah believes the postponement until 2022 has allowed the team to prepare better for the prestigious tournament.

"We would have loved to play the World Cup in 2021. But, I guess the postponement has allowed the team to prepare in a better way as we have not played any cricket since the T20 World Cup," she pointed out.

"We have not practised together as a team. So, if the World Cup would have happened next year, we wouldn't have that much time to prepare. But now, with the postponement, I guess our team will get more time to play together, practise together, and get back the momentum required to go into a tournament like World Cup." 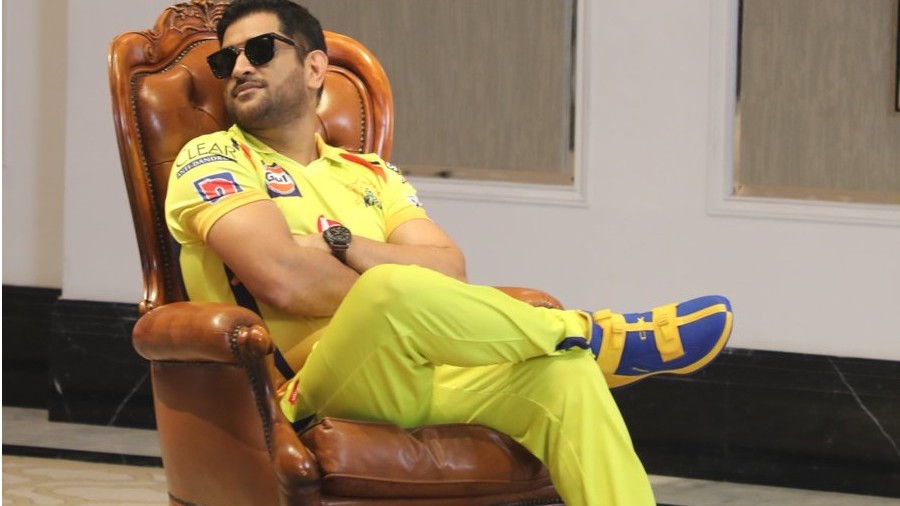 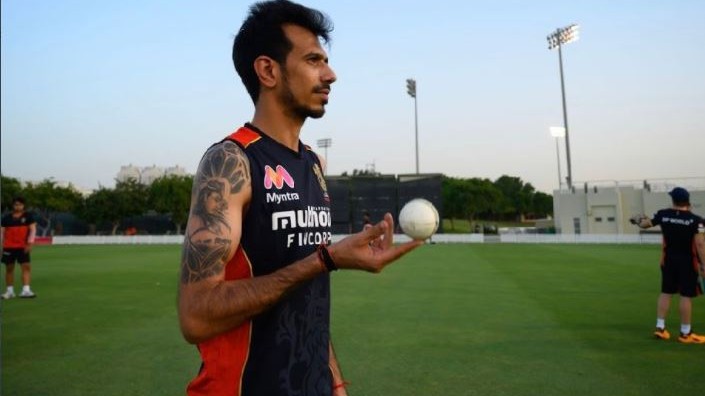 IPL 2020: Yuzvendra Chahal mentally prepared to be in the bio-secure bubble till normalcy returns 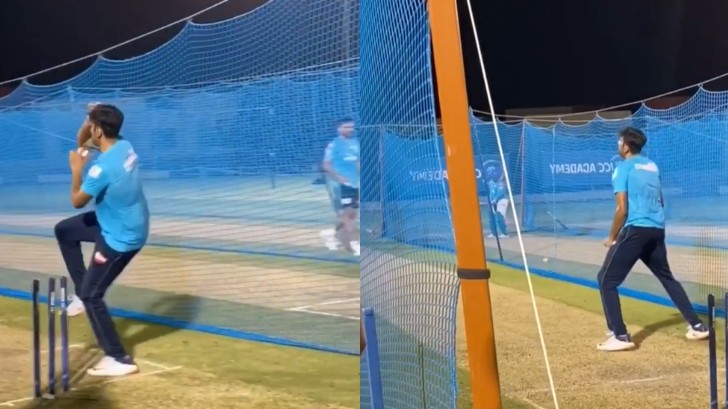