"BCCI did the best it could in unusual circumstances": Mithali Raj defends board amidst criticism

The Indian board faced severe criticism from top foreign stars for overlapping of Women's T20 Challenge and WBBL dates. 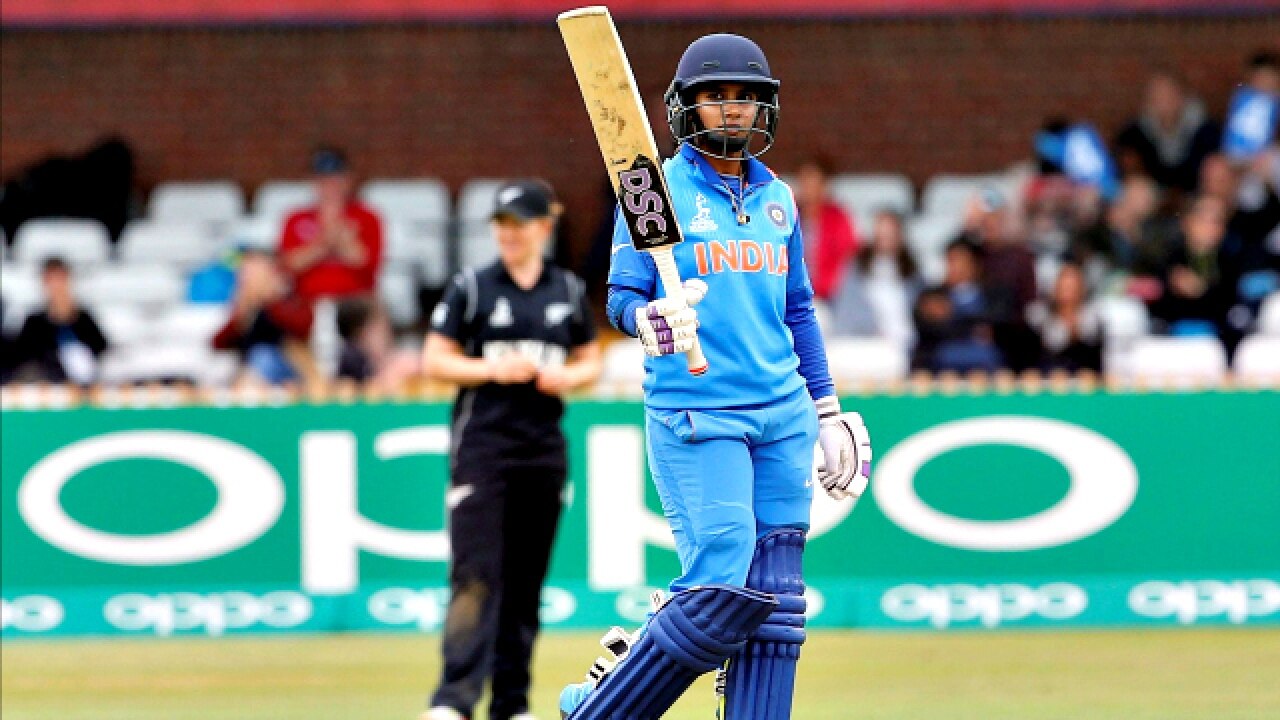 Mithali Raj, Indian women's team ODI captain, said while the angry reaction of foreign stars on the overlapping of dates of the Women's T20 Challenge in UAE and the WBBL in Australia is perfectly understandable, the BCCI "did the best it could" in what are "unusual circumstances" within the COVID-19 pandemic.

The BCCI also faced heavy criticism for abandoning the national female team's tour to England for a planned tri-series, also featuring South Africa, while at the same time accelerating preparations to host IPL 2020 in the Middle East.

Speaking to PTI, Mithali gave her views on both matters.

"I personally thought we may not even get to play the Challenger trophy (domestic event) because even the men's IPL was in doubt but these games are most welcome."

The three-team Women's T20 Challenge, considered a building ground for a full-fledged IPL in the female version in future, is set to have its latest edition in Dubai from November 1st to 10th. However, this window coincides with the crucial part of the WBBL which is scheduled from October 17 to November 29.

"I know a lot of people (foreign players) have questioned the timing of it but these are not normal circumstances. Normally, the IPL happens in April-May and doesn''t collide with WBBL (in Australia)," said Mithali.

"But these are unusual circumstances, the window (tentatively November 1-10) was a short one and the BCCI did the best it could."

Top international female players, including Alyssa Healy, Suzie Bates and Rachel Haynes have expressed their displeasure at this overlap of the tournaments, which affects them as well as India's WBBL-bound players.

"It (their frustration) is understandable. They (foreign players) also want to be part of the event. I too want the best players in the league," said Mithali.

"But the situation is not normal. Right now, there is hardly any sporting activity in India and to have the matches before the men''s IPL, it would require players to be in match mode. We are yet to start training."

"My own state has just allowed the opening of gyms. So for me to get match ready will take time. The BCCI has given us that window and we will have to work around it this year," she added.

Healy and Bates are from Australia and New Zealand, respectively, two of the least-affected countries by the viral outbreak. Mithali urged them to understand that things are quite different here in India.

"They did not have to change the calendar (in Australia for WBBL) but we needed to owing to the pandemic. The IPL could not be organised in April-May," she said.

"Even if we were to shift the Women's Challenge to September, the girls would not be ready. Australia and New Zealand players have had more time than us to start their preparations for the season. Nobody understands this but are quick to judge."

Cancellation of India's UK trip has hampered preparation for the next year's Women's ODI World Cup in New Zealand. Mithali, however, is confident that there will be enough game time in the middle after rejigging of the schedule before the marquee tournament.

"More than the T20 Challenge games, I am relieved to have some cricket starting. That gives hope to other players to look forward to training and plan the season and not be in that uncertain mode," Mithali said.

"We have four series scheduled before the World Cup but we are yet to get the dates. When the England tour got cancelled, players faced a lot of uncertainty and if there is nothing ahead you don't what know you prepare for. So the news of staging the IPL games is much needed," she concluded. 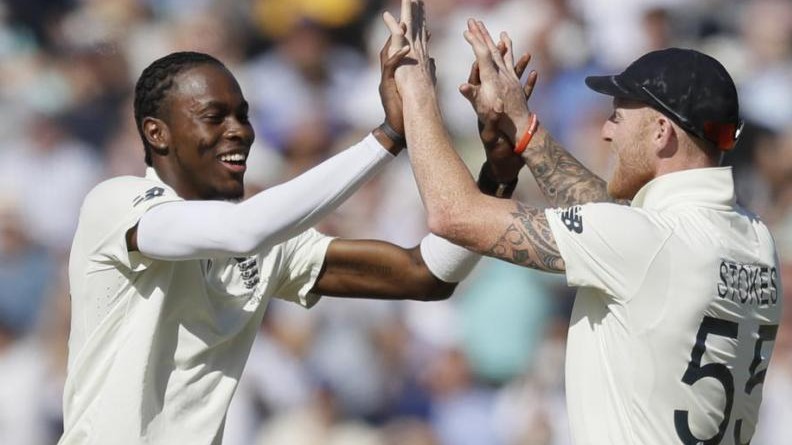 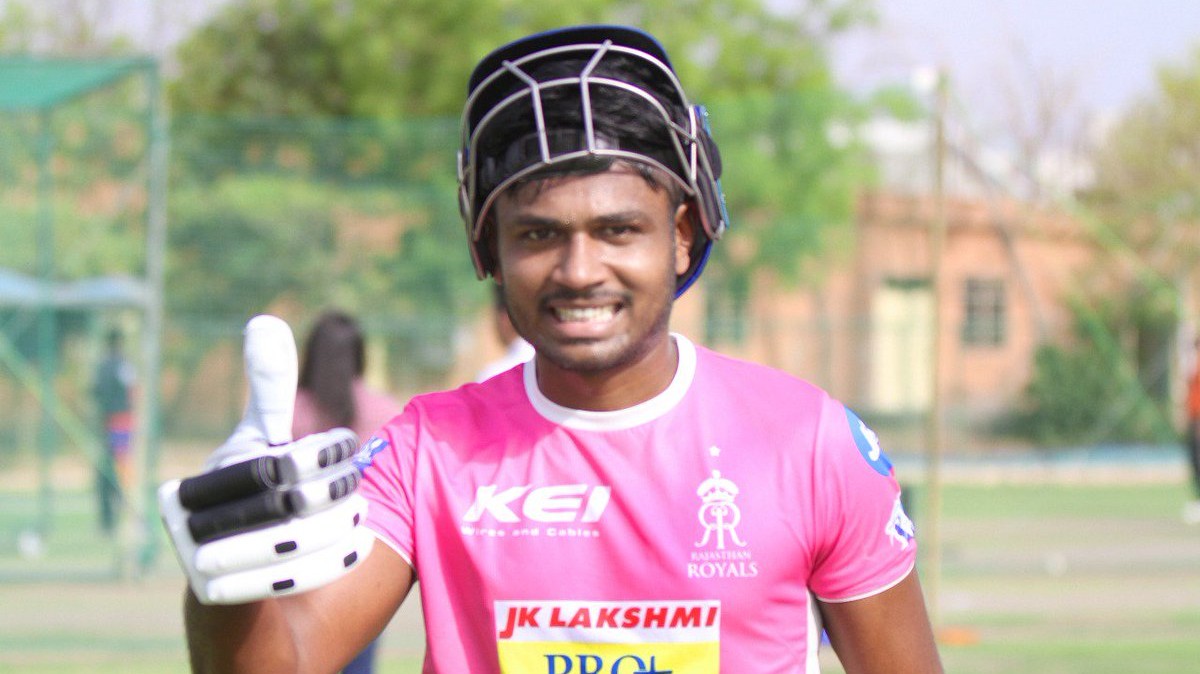 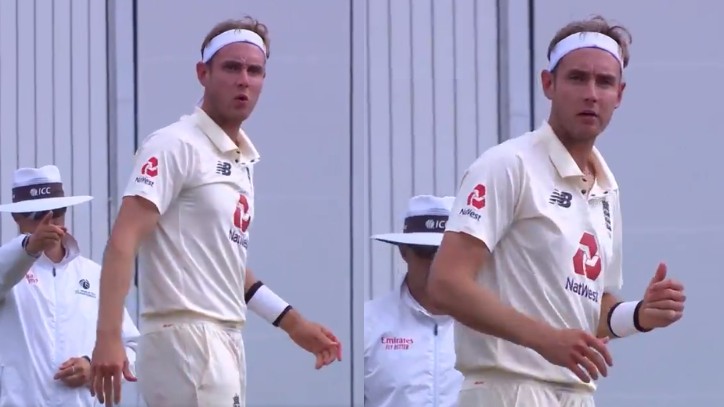