The board could hold the Women's T20 Challenge as usual coinciding with IPL 2020 play-offs. 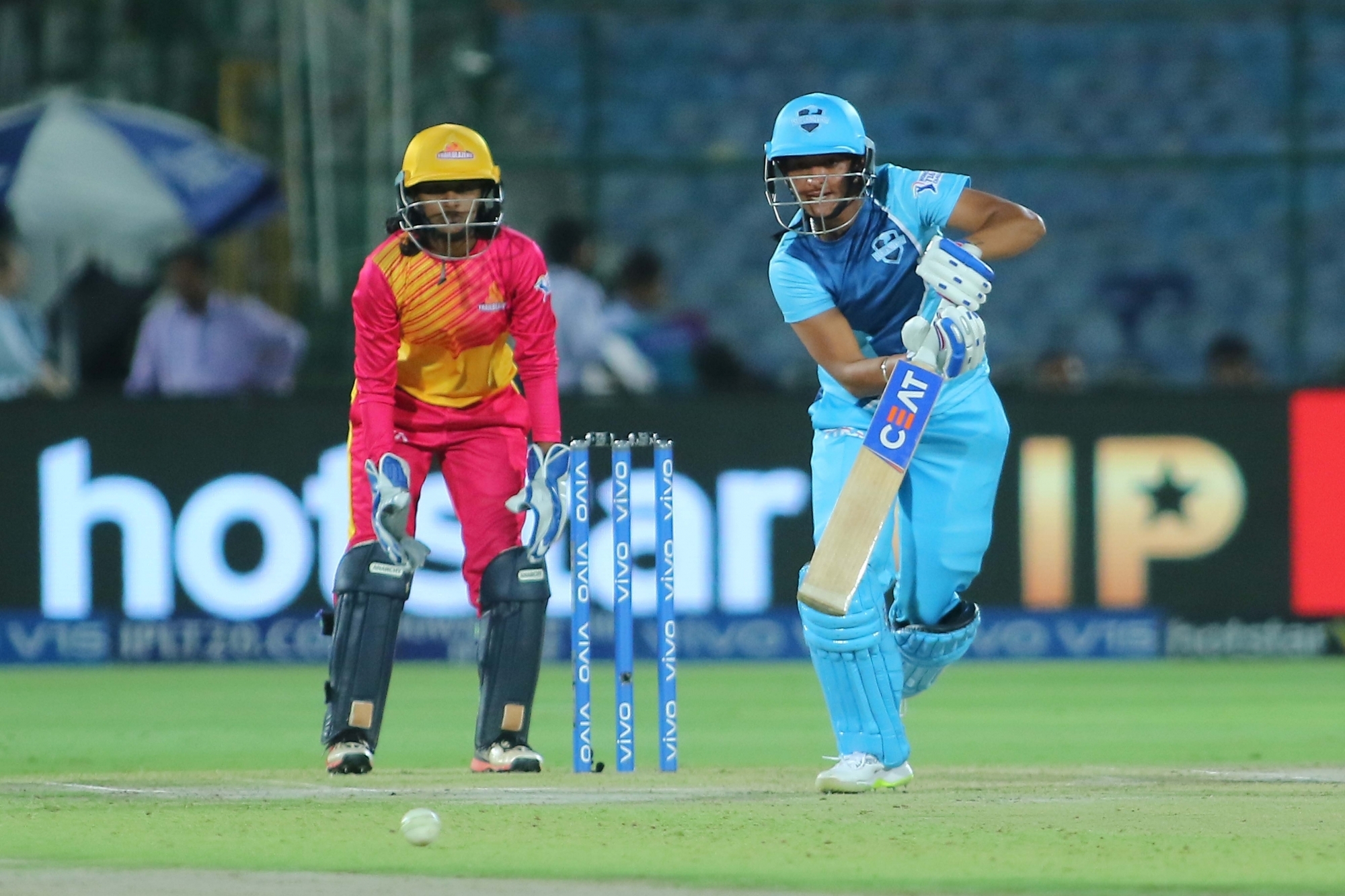 Ending speculations over the fate of the Women's T20 Challenge, usually coinciding with the men's Indian Premier League (IPL) play-offs, BCCI president Sourav Ganguly said it is still "very much on" despite the COVID-19 pandemic creating great uncertainty.

With the IPL 2020 moving outside India to UAE, it was feared that the Women's T20 Challenge might not take place, considering the extra arrangements for health protocols and quarantine that will be required.

But, speaking to PTI ahead of the IPL governing council meeting on Sunday (August 2), Ganguly confirmed that not only the series is on, but there is also plan in place to safeguard the future matches of the Indian women's team at the international level.

"I can confirm to you that the women's IPL is very much on and we do have a plan in place for the national team also," said the BCCI chief.

Ganguly, who is awaiting a Supreme Court order in his favour that will allow waiving of the cooling-off period to remain in his position, didn't offer the details of the plan. Another senior official privy to the development, however, said the Women's T20 Challenge will be held like last year during the play-off stages of the IPL.

"The women's Challenger series is likely to be held between November 1-10 and there could be a camp before that," the official told PTI.

Ganguly did say that there is a camp being planned for the centrally contracted women's players, which was delayed due to the pandemic.

"We couldn't have exposed any of our cricketers — be it male or female to health risk. It would have been dangerous," he said.

"The NCA also remained shut because of COVID-19. But we have a plan in place and we will have a camp for women, I can tell you that," he added.

Leading Indian women's players haven't had any form of competitive cricket since the final of the T20 World Cup in Australia earlier this year.

It is reported by PTI, though, that "the BCCI's cricket operations team is chalking up a schedule where Indian women are likely to have two full-fledged white-ball series against South Africa and the West Indies before playing the ODI World Cup in New Zealand". 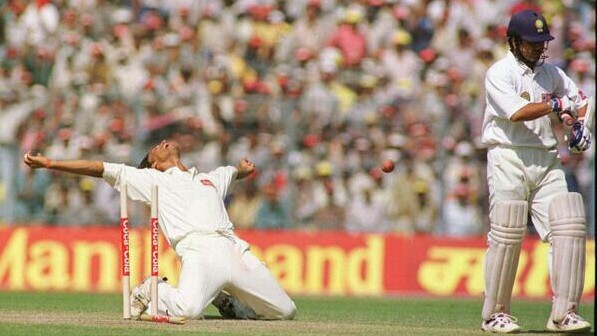 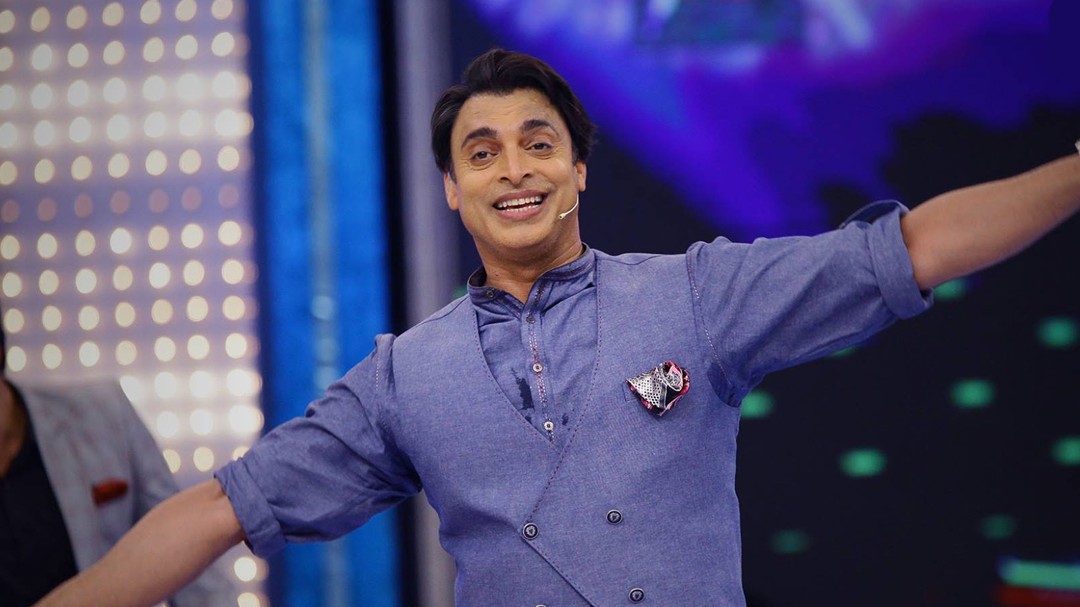 "Wanted to fight in Kargil war, so let go of a £175,000 contract from Nottinghamshire," says Shoaib Akhtar 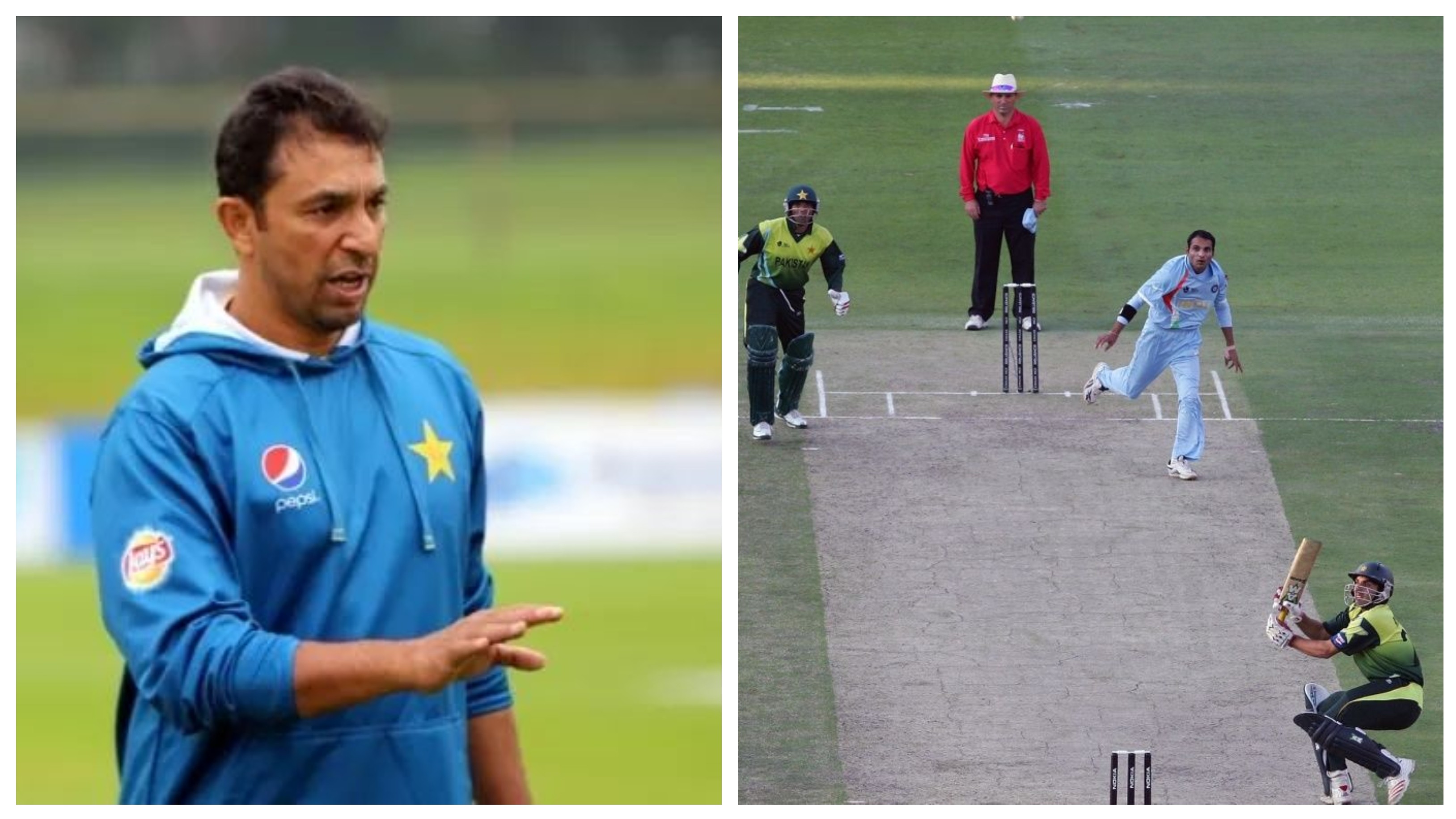