The Indian team was to take part in a tri-series in England, also featuring South Africa. 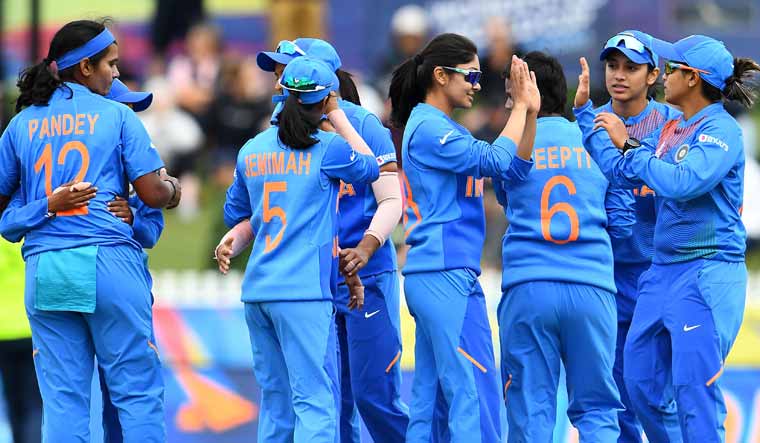 The decision to not send Indian women's team for a proposed tri-series, also featuring South Africa, in England was not taken out of negligence, said BCCI apex council member, Shantha Rangaswamy, responding to the criticism the board has faced over its call.

With preparations for IPL 2020 in UAE on the accelerated mode since ICC's decision to postpone the T20 World Cup due to logistical challenges amid COVID-19 pandemic, the move to abandon women's team trip to the UK at the same time made some doubt the board's commitment towards the female version.

"It is not a case of neglect," Rangaswamy told PTI. "You need at least six weeks to be match fit and with the COVID-19 affecting most part of the country, is it possible to organise a training camp right away? Then you would also have 14-day quarantine England."

The Indian women's team hasn't played any form of competitive cricket since the final of the T20 World Cup in Australia earlier this year. The ongoing health crisis and travelling restrictions because of it, has also made a safe return to collective training quite difficult.

It is feared that the side might walk into the next year's ODI World Cup in New Zealand heavily underprepared, unless the ICC shifts the tournament to another window.

"There was just not enough time to make it happen. COVID-19 has hurt world cricket, more so women's cricket. We have gone back a couple of years after a record attendance for the T20 World Cup final at MCG in March. It is sad and an anti-climax," said Rangaswamy.

The exhibition T20 tournament, usually coinciding with the IPL play-offs, is also unlikely this year, given that the league will be played in UAE and its closing stages could well be clashing with the Women's Big Bash League (WBBL), where some renowned Indian names are contract bound.

"It looks like even nature is conspiring against women's cricket. Last year, a third team was added to the IPL Women's Challenge, this year it was supposed to be four," said Rangaswamy.

"Now the shift of venue, more importantly, it is clashing with the Women's Big Bash, which was already scheduled. Let's see what the IPL Governing Council decides,"

"Going to England was more important than the IPL exhibition games. England tour would have been ideal preparation for the World Cup."

Rangaswamy said the board's attitude towards the women's game shouldn't be judged in view of what is happening in these troublesome times.

"The post COVID-19 scenario will be a testimony to their commitment on women's cricket. People doubting BCCI's intentions will have to wait for things to be normal before passing their judgement. The situation was not in their control on this occasion."

"The late announcement on the men's T20 World Cup postponement has also given the BCCI little time to prepare for the IPL," she concluded. 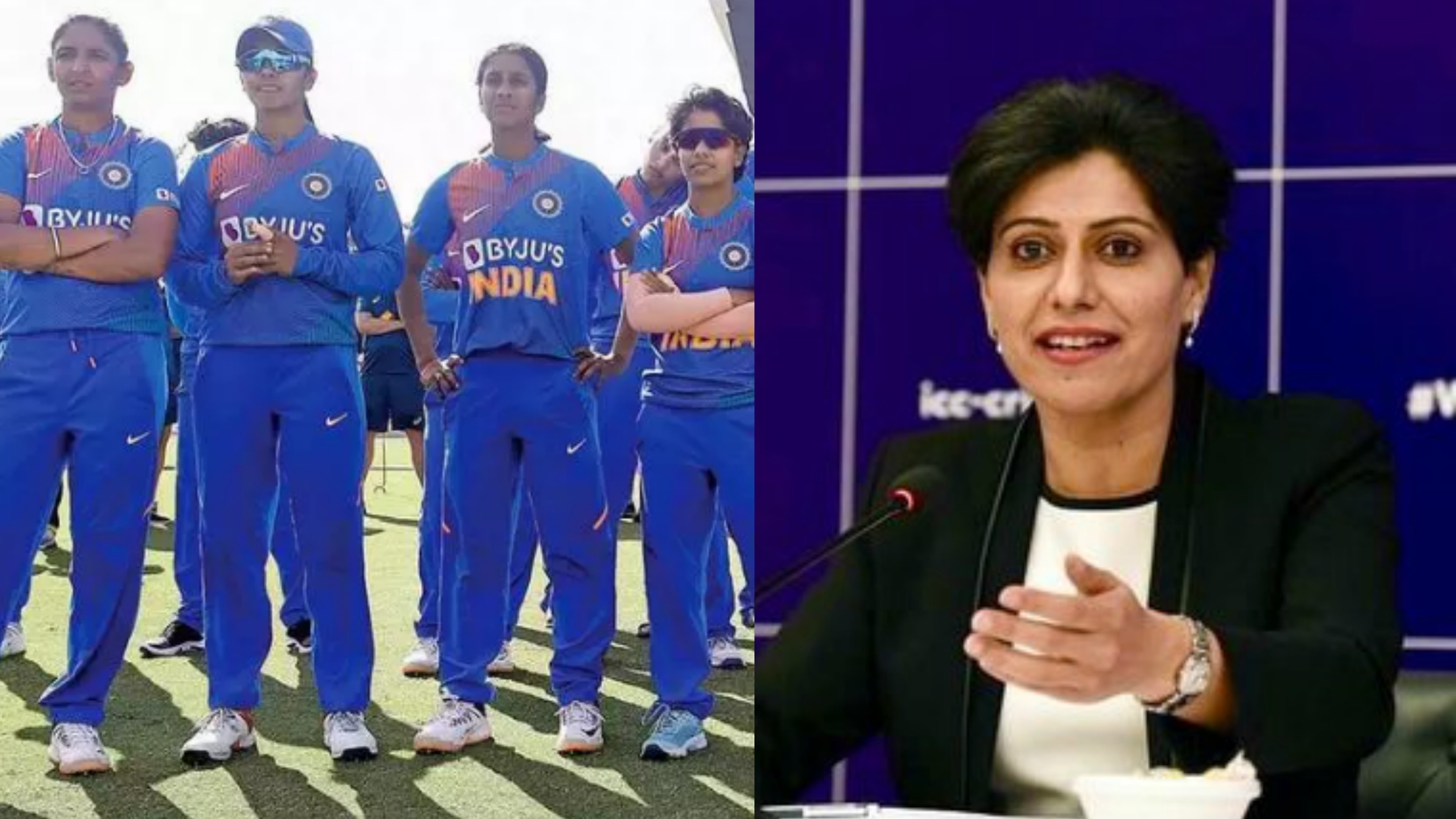 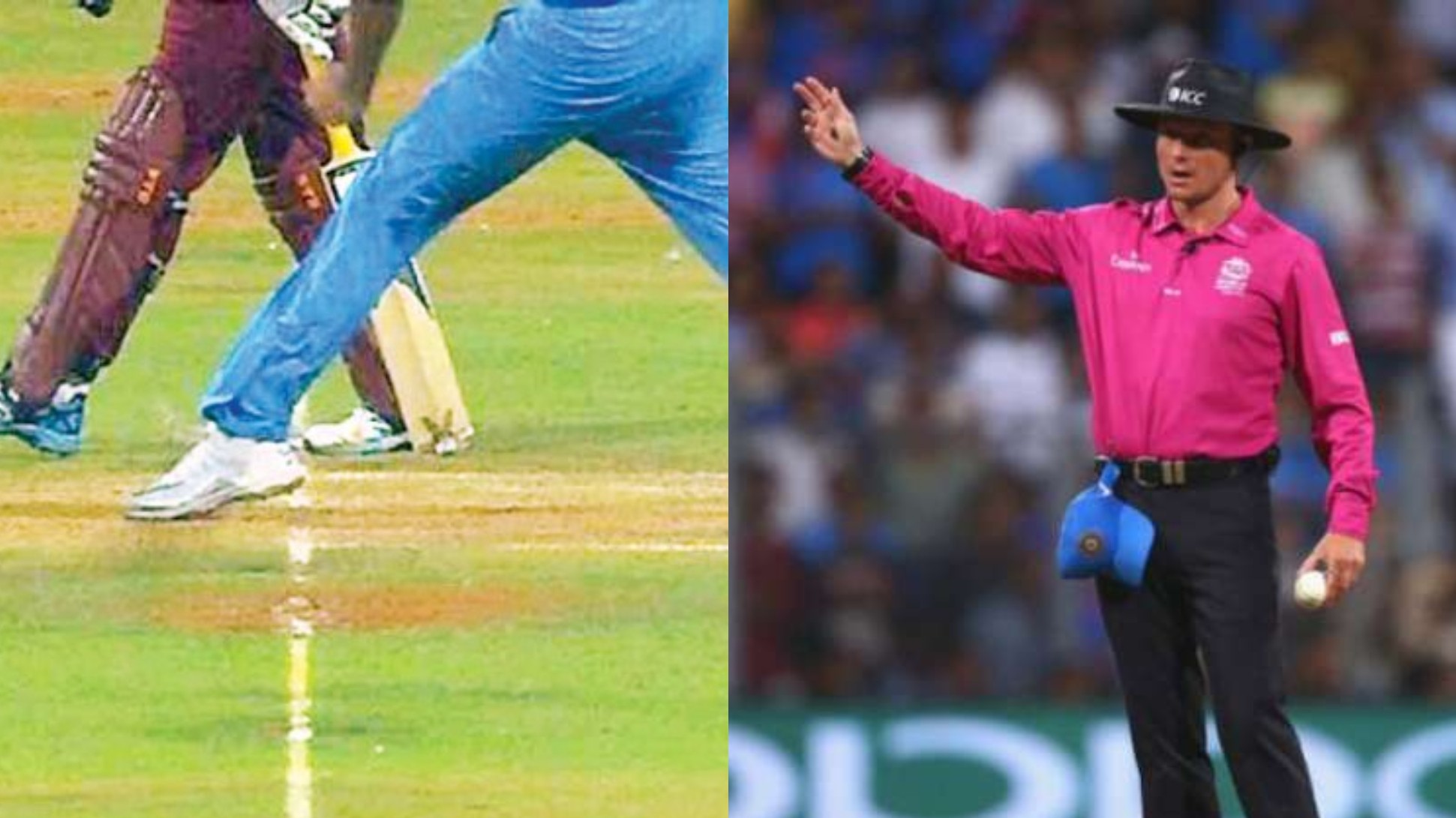 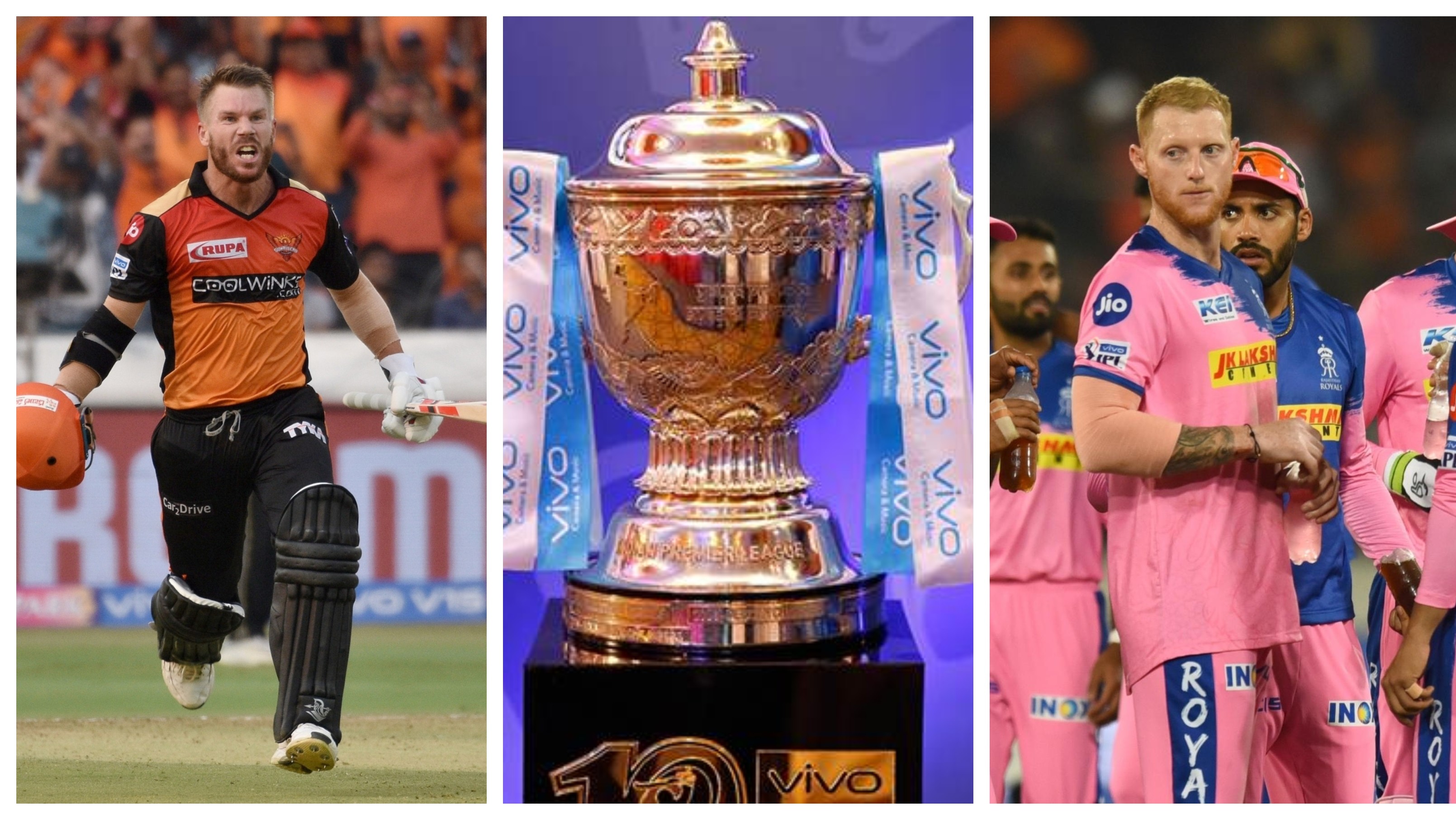 IPL 2020: Players from Australia, England might not feature in first week of the tournament, says report