Smith posted the team news almost an hour before it was supposed to be released. 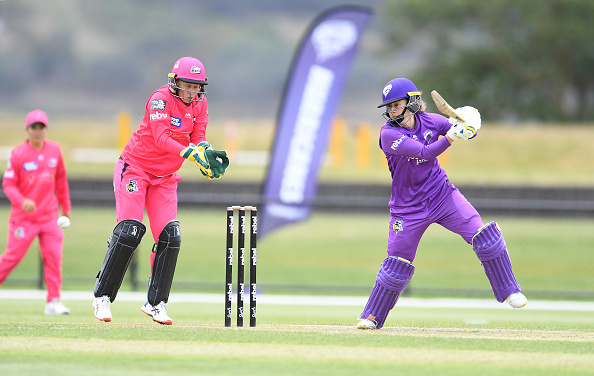 In an interesting news, Hobart Hurricanes wicketkeeper Emily Smith has been banned under Cricket Australia's anti-corruption code after she was found guilty of posting team news on social media before a WBBL game.

Smith has been penalized for revealing the Hurricanes' playing XI on her Instagram account almost an hour before it was supposed to be released for the match against the Sydney Thunder on November 2 in Burnie, a game that was later abandoned due to persistent rain.

MUST WATCH: Amanda Jade-Wellington receives marriage proposal from her boyfriend on the cricket field

Emily Smith’s ban is for 12 months with nine months suspended – which means she will be effectively out of action for the next 3 months.

Article 2.3.2 of CA's anti-corruption code doesn’t permit "Disclosing Inside Information to any person (with or without Reward) where the Participant knew or might reasonably have known that such disclosure might lead to the information being used in relation to Betting in relation to any Match or Event."

The anti-corruption code states: "Any potential offence under this Article will be considered on its own set of facts and the particular circumstances surrounding any relevant disclosure. For example, it may be an offence under this clause to disclose Inside Information: (a) to journalists or other members of the media; and/or (b) on social networking websites where the Participant knew or should reasonably have known that such disclosure might lead to the information being used in relation to Betting."

Commenting on this topic, Cricket Australia's head of integrity and security, Sean Carroll said: "Whilst Cricket Australia acknowledges that at the time of posting the team line-up there was no intent to breach the Anti-Corruption Code, CA's rigorous anti-corruption player education program means that players are well aware of their obligations under the Anti-Corruption Code and there is no excuse for breaches regardless of the reasons for information being disclosed.

"Since the commencement of the WBBL, Cricket Australia has had in place a robust anti-corruption program. We have been working with Emily throughout the process and Emily now understands the mistake she made. Unfortunately, in this instance Emily's actions breached the Anti-Corruption Code. We hope this serves as reminder to all that the Anti-Corruption Code is critical to protecting the integrity of the game." 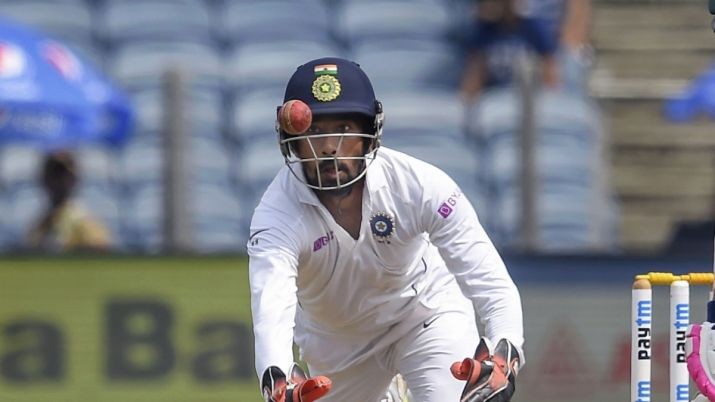 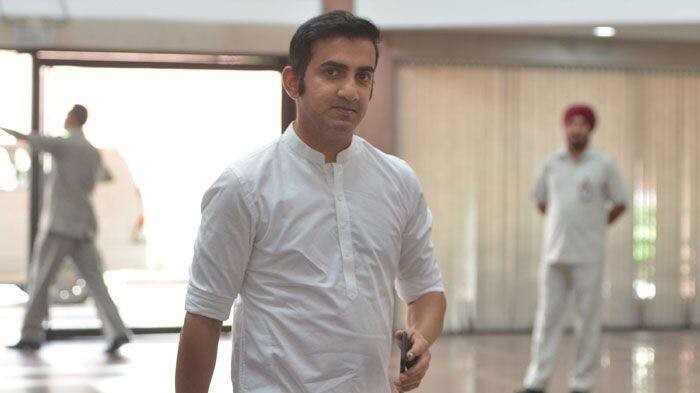 WATCH- Gambhir defends himself; promises to quit eating jalebis if it helps to reduce Delhi pollution 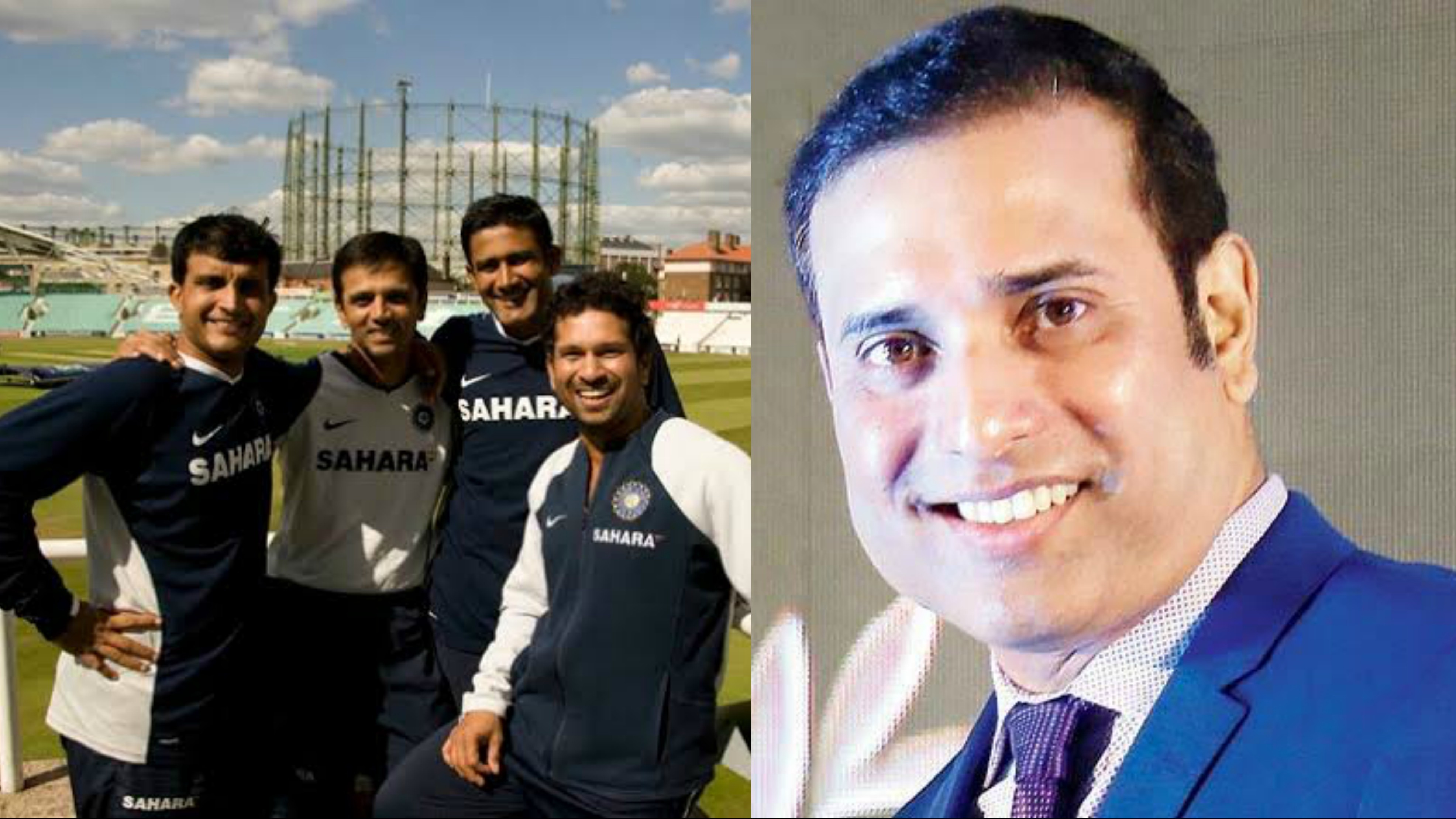