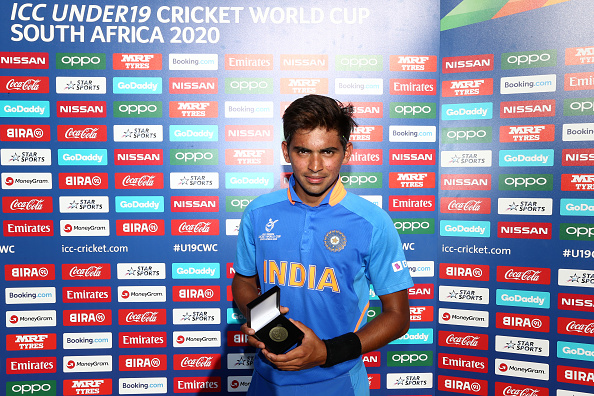 The first quarter-final of the Super League in the ongoing ICC U19 World Cup saw India take on Australia in what was expected to be a tight contest between two top tier teams. Mackenzie Harvey won the toss and chose that Australia will field first.

The decision proved to be correct as Aussie bowlers removed the cream of the Indian team in Saxena (14), Tilak Varma (2) and skipper Garg (0), and Jurel (15), leaving the defending champions 114/5 and when Veer got out for 25, 144/6. At the other end, Yashasvi Jaiswal showed his class with amazing innings of 62 with 6 fours and 2 sixes. 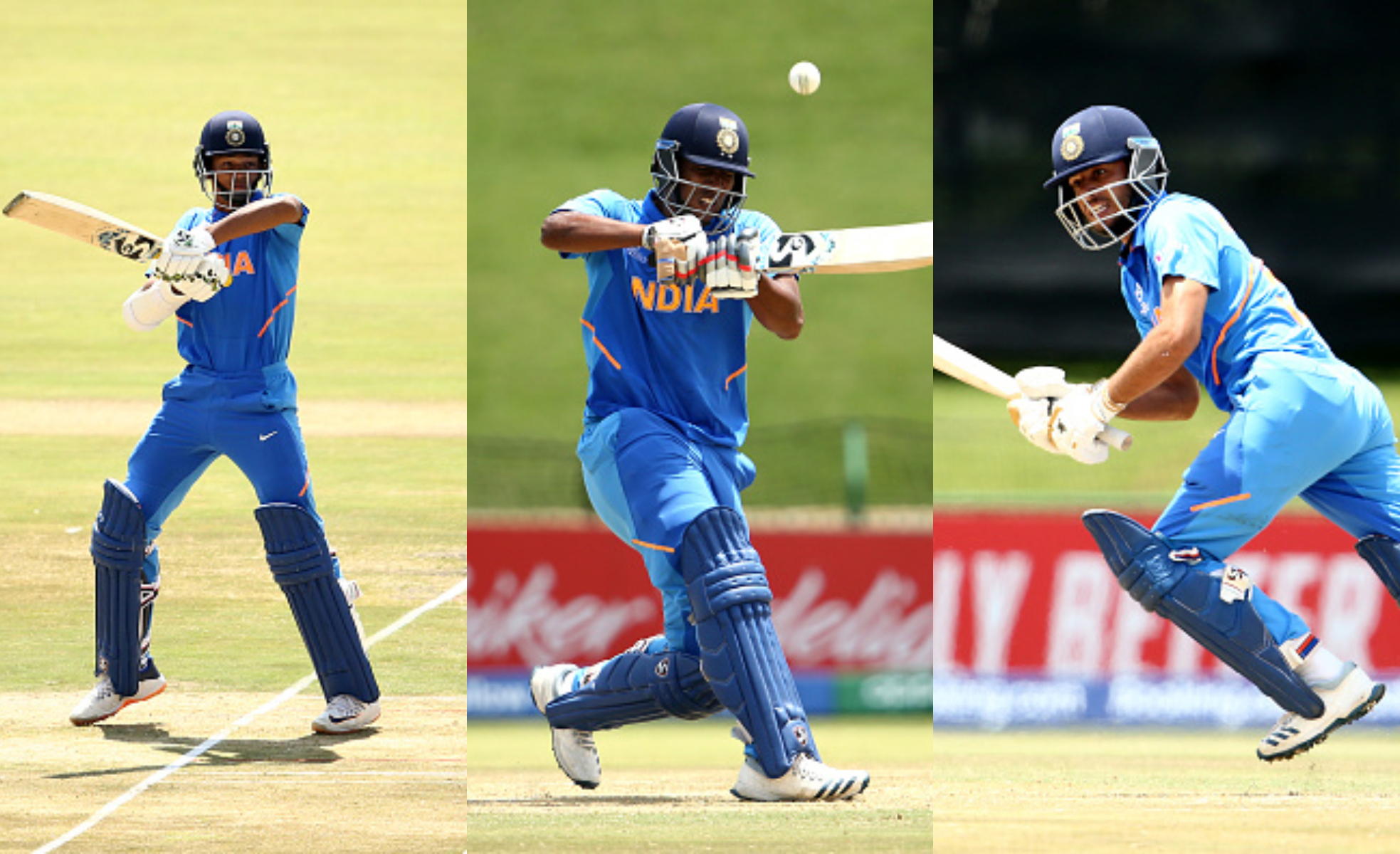 India was rescued by Atharva Ankolekar and Ravi Bishnoi (30)’s partnership of 61 runs. Ankolekar remained unbeaten for a stoic 55 with 5 fours and 1 six and his efforts combined with that of others took India to a fighting total of 233/9 in 50 overs.

Corey Kelly and Todd Murphy picked two wickets each for Australia, while Matthew Willans, Connor Sully and Tanveer Sangha picked one scalp each.

Indian colts needed quick wickets to put a strong batting lineup such as Australia under pressure. And that where Kartik Tyagi stepped in. Jake Fraser-McGurk was runout on the first ball without facing delivery and then Tyagi rocked the top and middle order with figures of 4/24. He removed the likes of Harvey (4), Hearne (0), Davies (1) and Rowe (21). 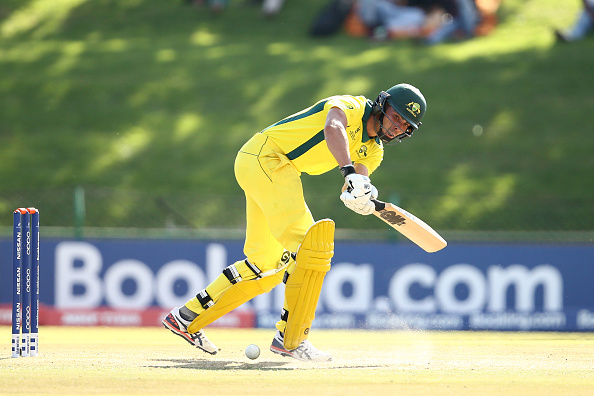 Sam Fanning (75) and Liam Scott (35) tried their best to delay the inevitable, but Akash Singh chipped in with three wickets including that of Fanning’s and Australian innings was wrapped up for 159 in 43.3 overs and India won by 74 runs and became the first team to qualify for the semi-finals in the Super League.

Kartik Tyagi was named Player of the Match and Twitterverse was abuzz with cricket fraternity praising the young guns for such a spirited performance.

Very impressive finish from India. So many players just look ready. At this level, they have played more cricket than anyone else and the system gives them more opportunities than anywhere else.

Australia collapse and it is all India. The #AtharvaAnkolekar #Bishnoi partnership and the Tyagi spell wins this for India.

That was a heck of a performance performance with both bat and ball! Well played India #Under19WorldCup

The sweetest of all the victories are the hard fought ones. Congrats India Under 19 for a brilliant win against Australia. Two more matches away from the glory. Let's do it boys ???? #WontGiveItBack

Yashasvi, Atharva and Ravi with the bat and Kartik and Akash with the ball. This Indian U-19 team looks so ready, so clinical!
Mighty impressed with their ability to seize crucial moments and to not crack under pressure. Congratulations boys! #INDvAUS #U19CWC 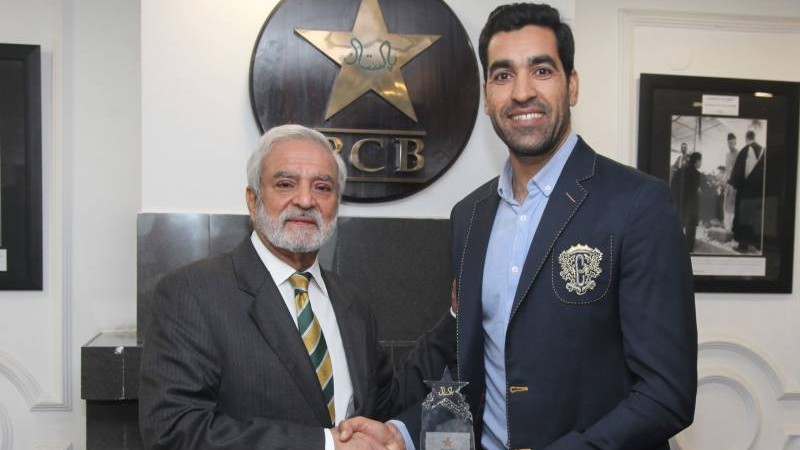 Umar Gul honored by the PCB for his services to cricket 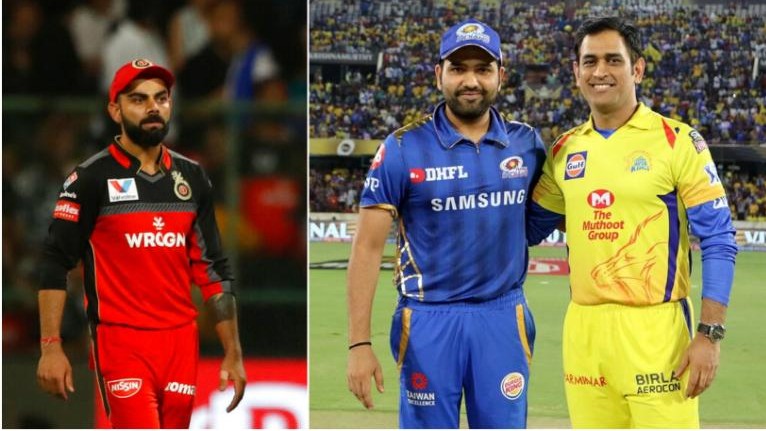 IPL 2020: Kohli, Rohit and Dhoni to feature in same team for the IPL all-star game 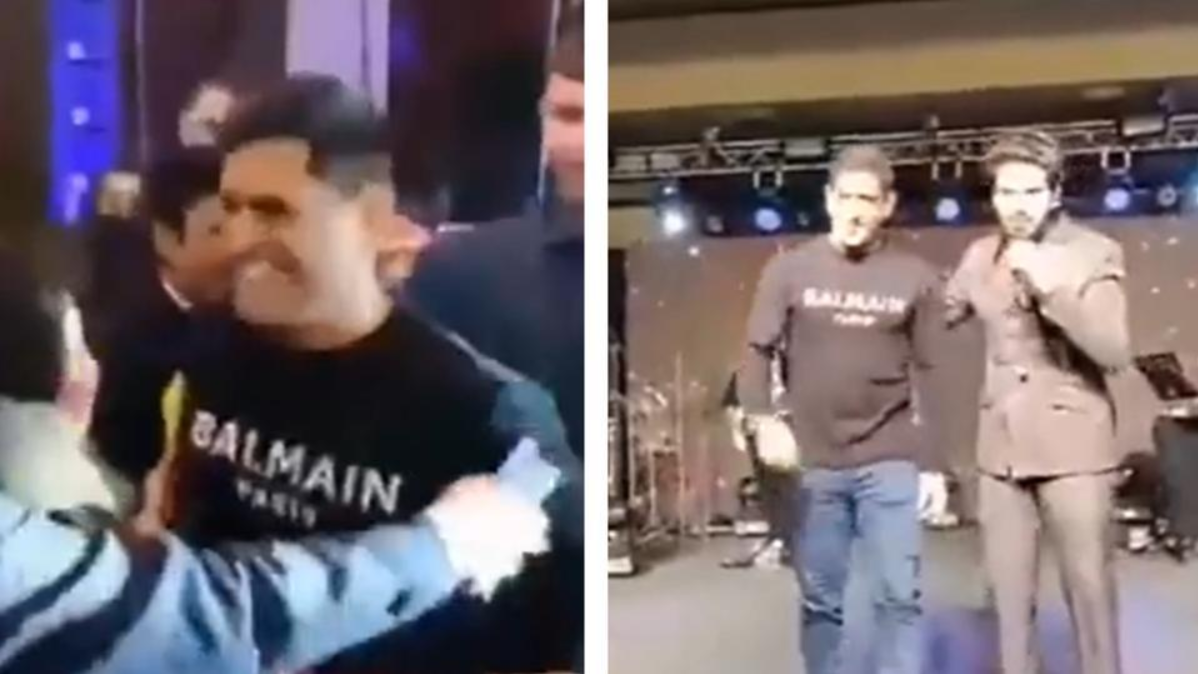