New Zealand is due to host the Women's ODI World Cup in February-March next year. 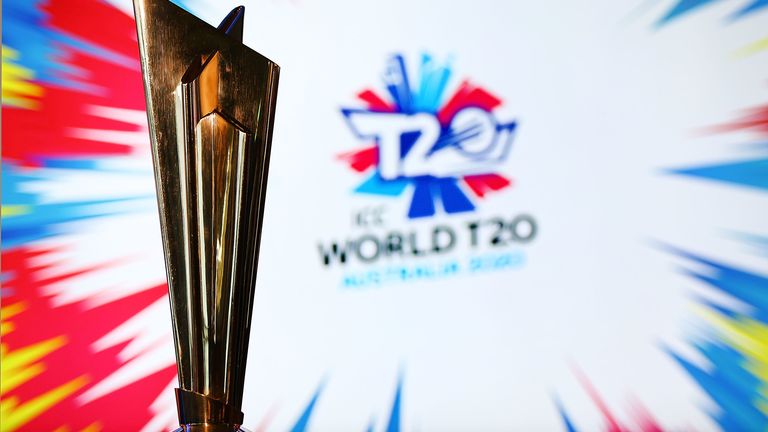 New Zealand, which is among the least affected countries by the COVID-19 outbreak, is due to host the Women's ODI World Cup in February-March next year.

But as per a report in Stuff.co.nz, ICC is considering those dates for the Men's Twenty20 World Cup, which is slated to be held in Australia from October 18 to November 15 but is expected to be delayed owing to travel restrictions in place in wake of the deadly pandemic.

"It depends on what happens to the men's T20 World Cup, that could have an impact on the women's World Cup," Perry said.

"If that (men's T20) tournament is postponed to next year, it's pretty hard to think two world events are feasible to run at about the same time.

"I would imagine those events can't be played concurrently. It's really hard to have a gut feel of where things might go. In the scheme of things a World Cup seems a bit irrelevant given everything else that has gone on," she added.

According to the fixture, the Women’s ODI World Cup will kickstart on February 6 with the White Ferns taking on an unconfirmed opponent in the tournament opener while the final is scheduled for March 7 at Hagley Oval in Christchurch.

"It's really complicated. We're doing a lot of work and providing analysis for the ICC but it's ultimately a decision that will be made by the ICC board," Hockley stated. 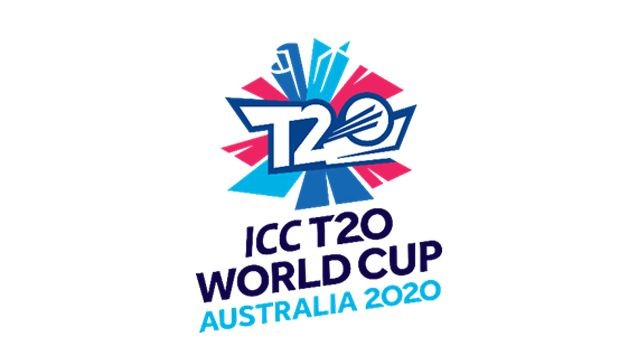 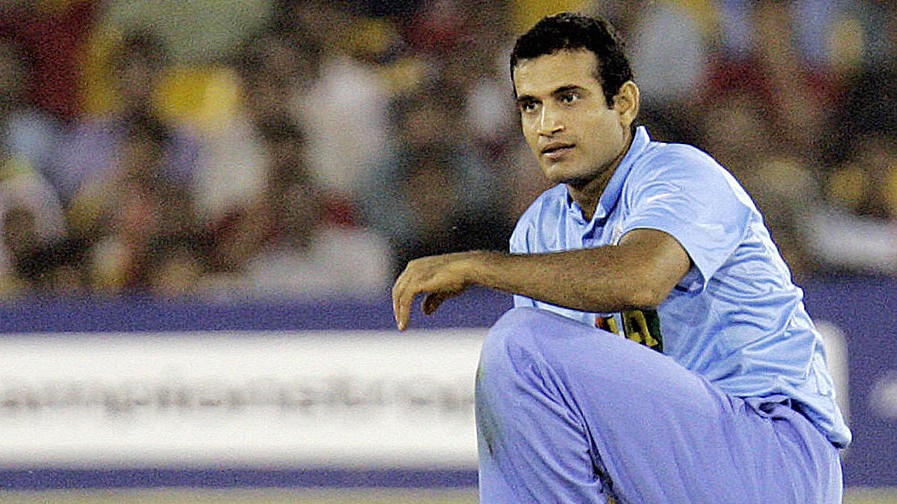 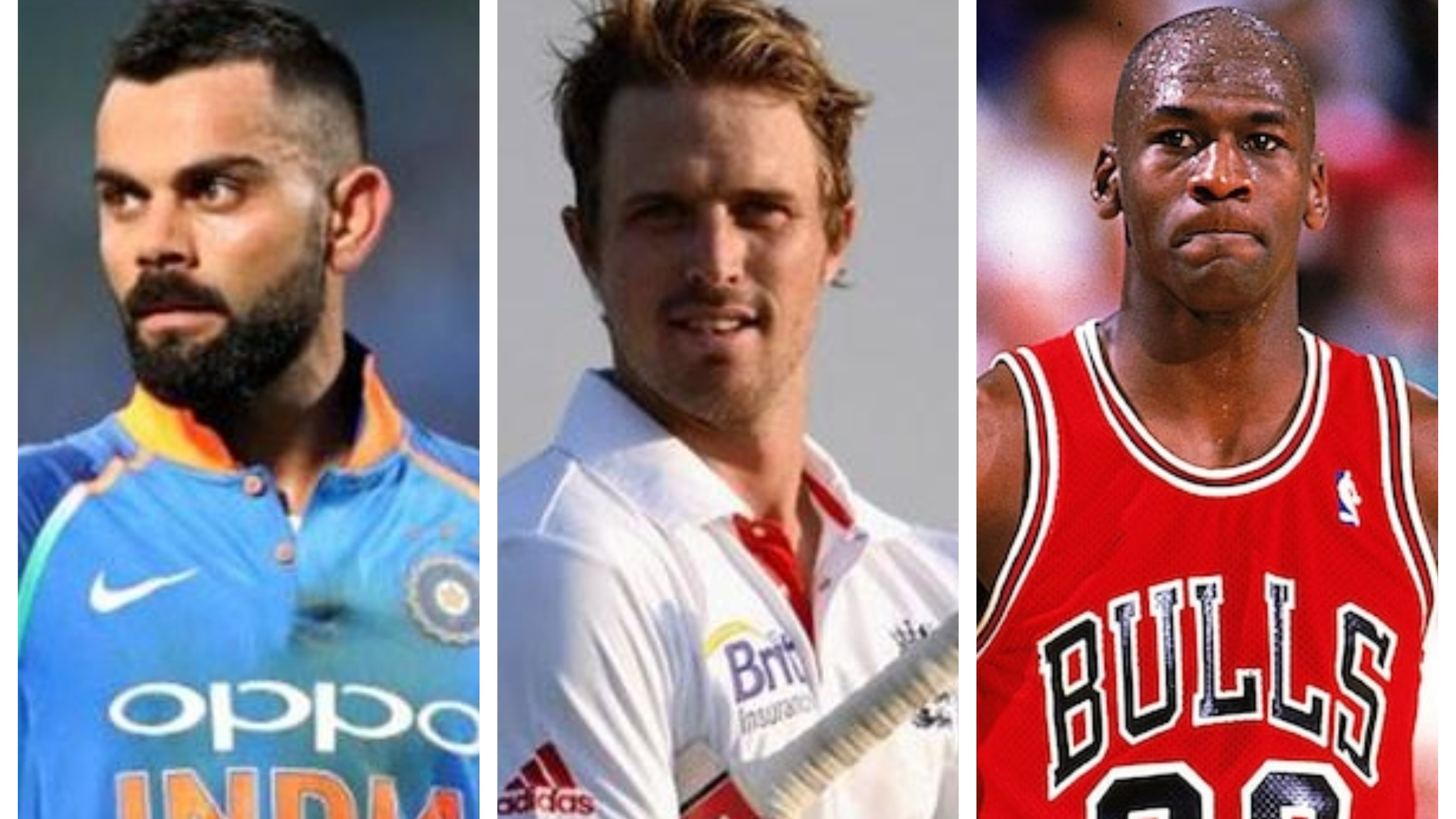