He said making a call for cricket disrespectful to the times at the hand currently. 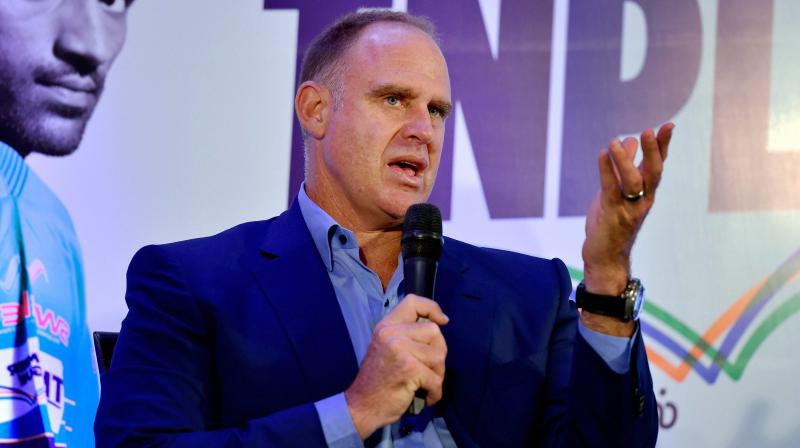 Former Australia batsman Matthew Hayden was known for putting the fear of god into opposition bowlers and enjoyed a fruitful career for Australia from 1994-2008. With the world reeling from the effects of Coronavirus pandemic, the sport of cricket has also been impacted a lot.

There has been no cricket for two months anywhere and despite Australia preparing and hoping to play hosts of the ICC T20 World Cup 2020, Hayden feels the chances of that happening are pretty slim.

When asked about the same, he said,” I would think it is very slim. To put in perspective what happened in the last few months, the global economy has tanked, we have financial currencies in ruin, we have seen the number of deaths go up.”

“I never thought I would see a time like the global financial crisis of 2008. Clearly I was wrong. This one beats that. To make a call on cricket is insignificant and disrespectful to the times we are living,” he added.

Hayden was also asked about cricket being played in vacant stadiums and he said as a player it was gutting for him to think of that scenario.

“The fans are the biggest stakeholders in the game. With the business hat on, hand on heart, if health was uncompromised, matches can be played before empty stands. Putting a playing hat on, it is gutting. You want to play in fans, give them joy, and not see them behind laptops and television. Australia will always compete hard. But there should not be anything above humanity,” he mentioned.

Hayden also revealed his best opening pair in Tests across teams and named one Australian and one Indian batsman. “David Warner took off when I ended my career and he has been brilliant ever since but for an occasional slump in form which happens to the best of us. Along with Warner, I would have Rohit Sharma opening in Tests. They would be quite a spectacle together,” Hayden said. 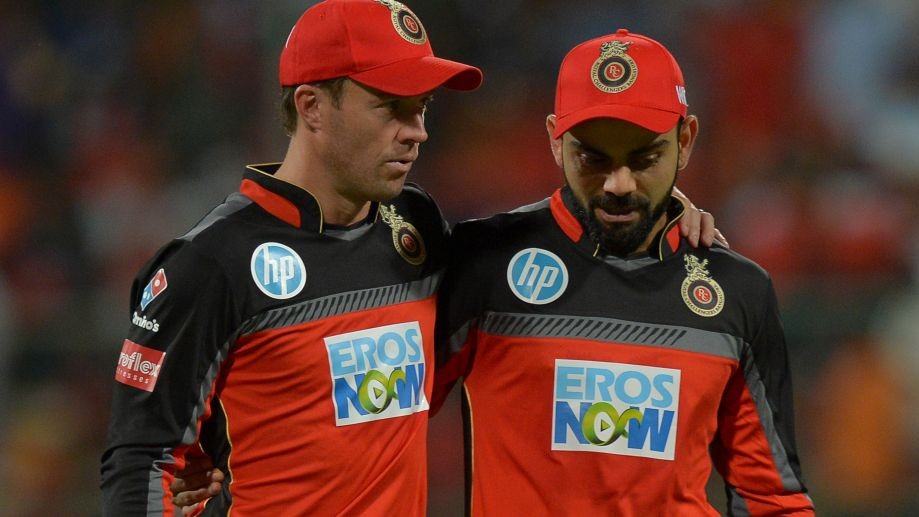 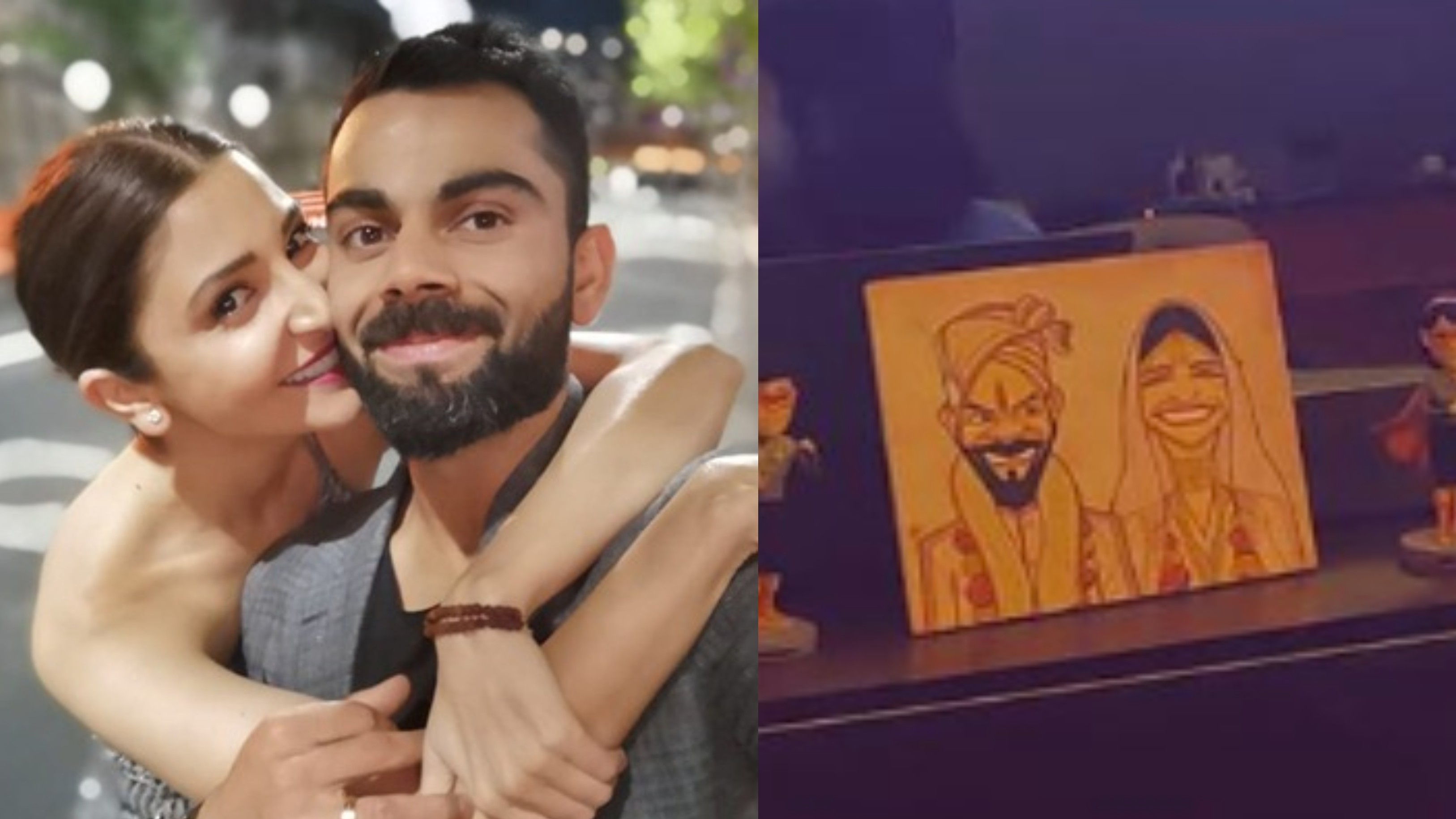 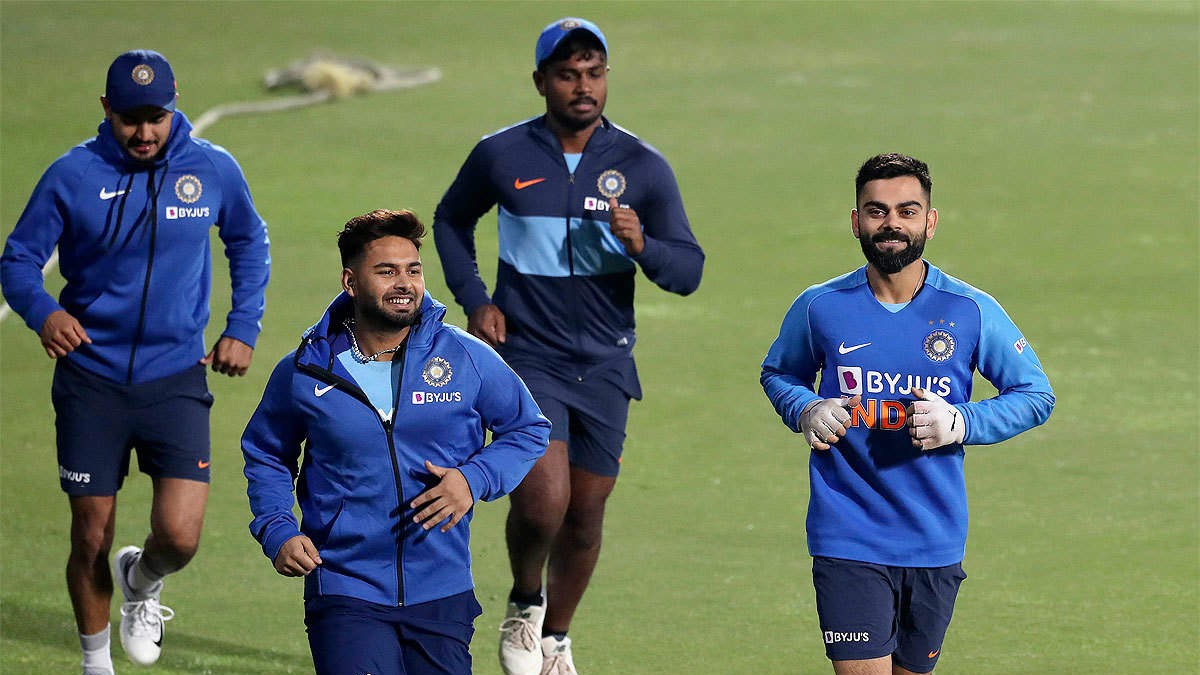