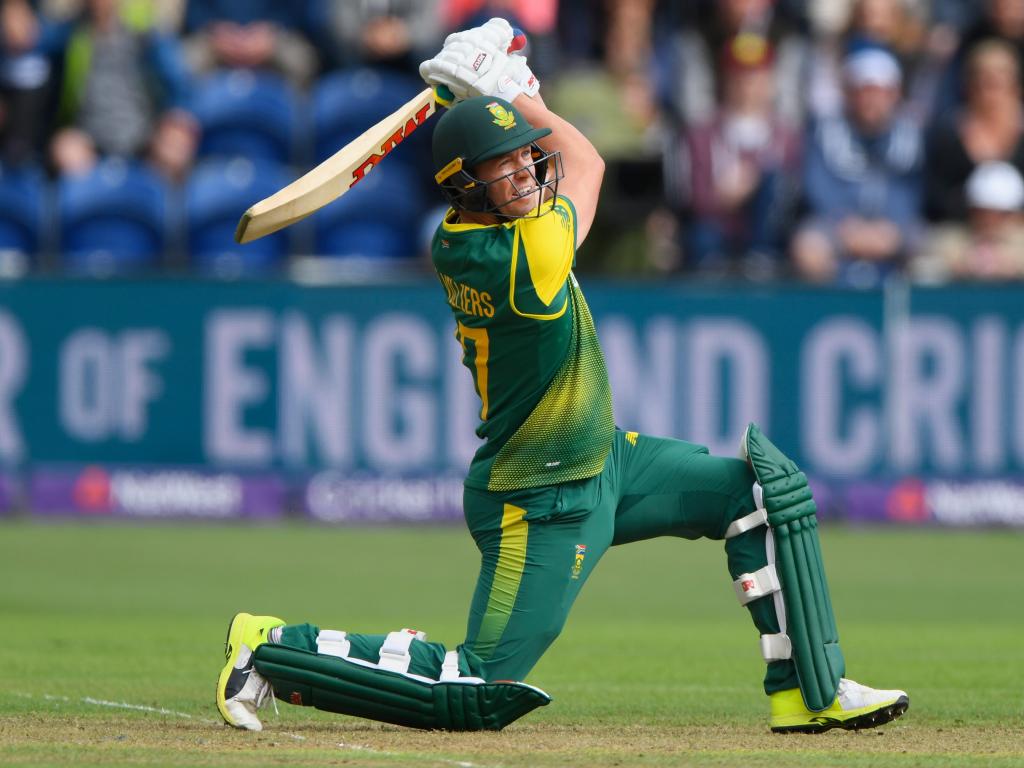 As the proper process to bring AB de Villiers back to South Africa's set-up is underway, former South African all-rounder Brian McMillan is keen to see the master batsman in the green and gold again.

De Villiers, who had announced his retirement from international cricket in May 2018, decided to make a U-turn on his retirement decision, and even tried to make a comeback to the Proteas set-up by making himself available for selection before the World Cup 2019, but it couldn’t happen.

However, this time, the proper processes are underway to bring de Villiers back for the ICC T20 World Cup 2020, which is set to be played in Australia from October-November after he has openly expressed his desire to play in the forthcoming showpiece event.

With the forthcoming T20 World Cup 2020 a little over seven months away, McMillan, who played 38 Tests and 78 ODIs for South Africa from 1991 to 1998, has welcomed De Villiers’ decision of coming out of retirement and said the Proteas side need to bring him back to the fold as quickly as possible keeping in mind the upcoming ICC event in Australia.

The 56-year-old, who was regarded among the best all-rounders in the world in the mid-1990s, also said he would absolutely love to see De Villiers – one of the greatest cricketers to have emerged from South Africa, representing the country in the forthcoming T20 World Cup 2020.

McMillan told Sport24: “I would absolutely be in favor of AB de Villiers making a comeback to South Africa's T20 side with the T20 World Cup in mind. He has been quoted as saying, 'I'm thinking of throwing my name in the hat and hoping that everything will work out.' It would be fantastic to see De Villiers in the green and gold again and I believe that we need to get him back as quickly as possible.”

He signed off by saying, “For me, the 36-year-old is one of the greatest ever cricketers from South Africa. What I like most about him is his attitude, performances and winning way. Everything about De Villiers epitomizes class and his winning way is rounded off with enjoyment.” 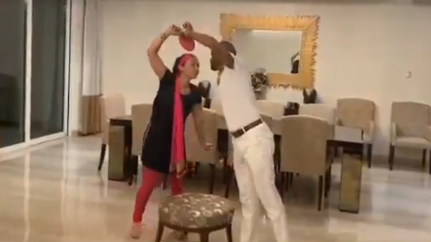 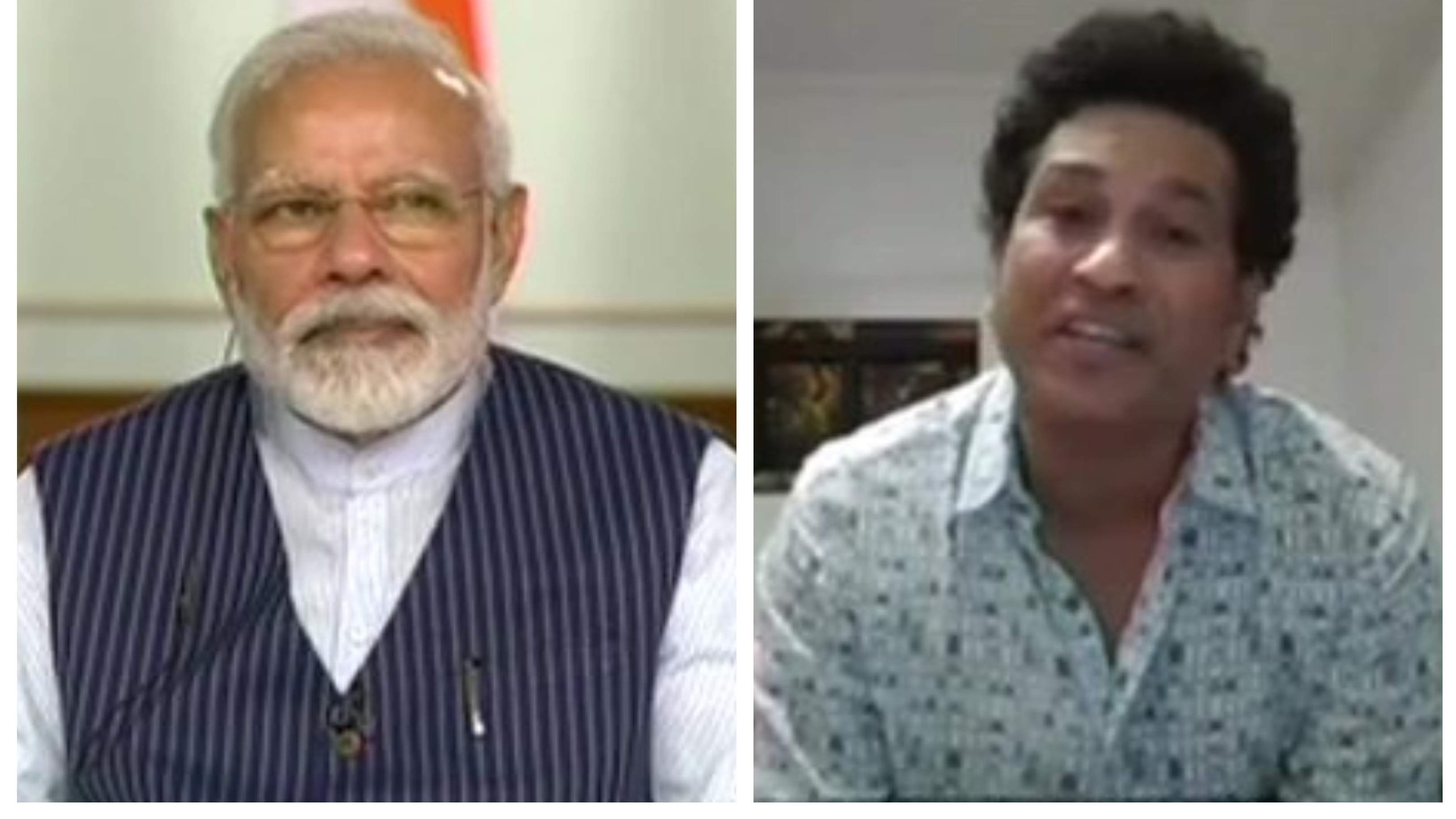 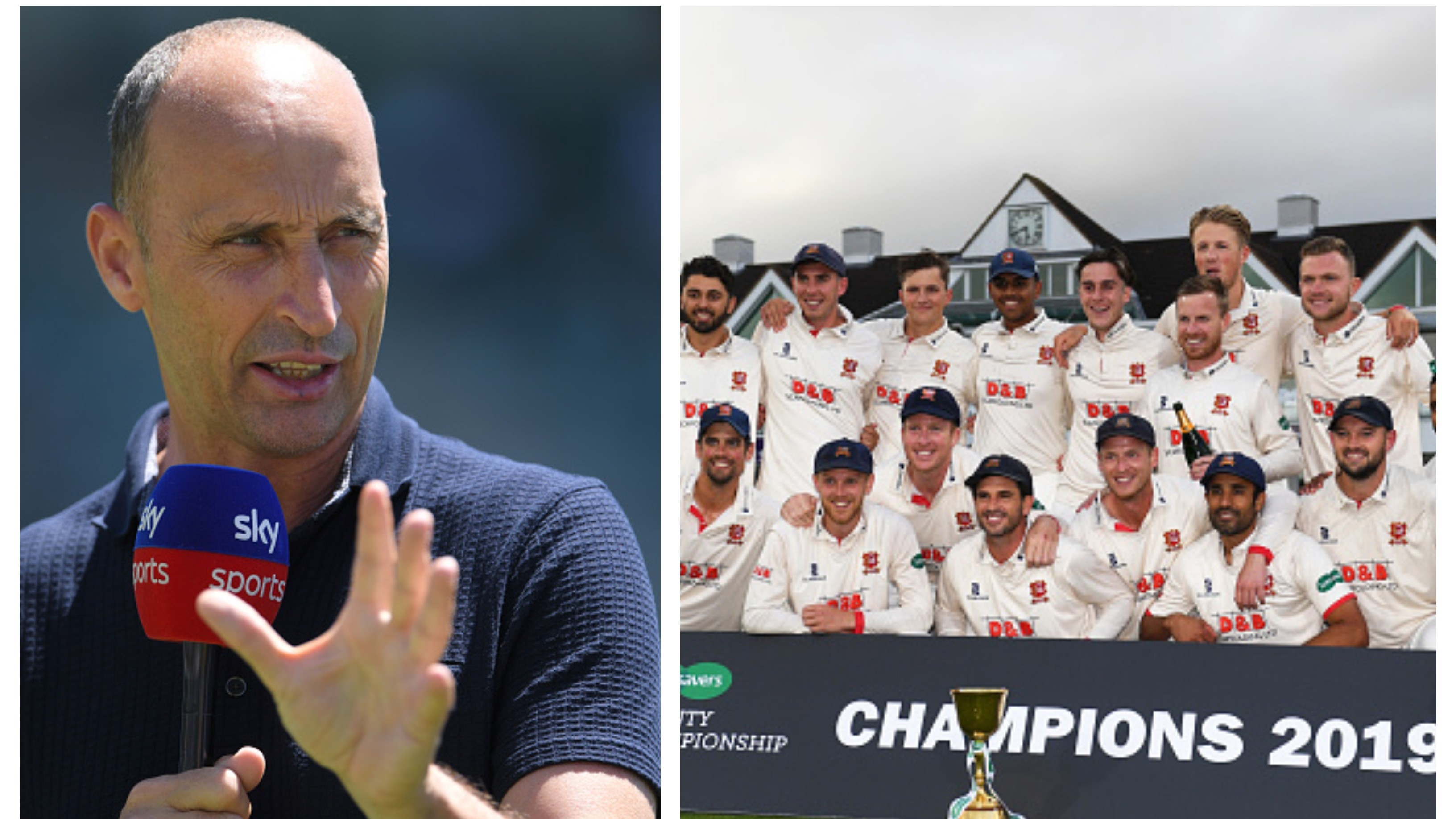