The governing body wants to use the shortest format as a means to fasten the sport's growth. 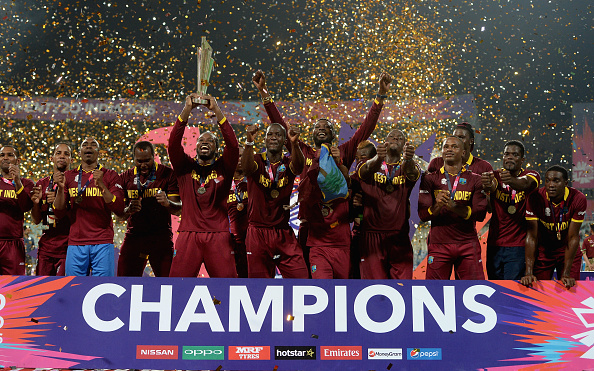 The International Cricket Council is considerating the option to expand the T20 World Cup from 16 teams to 20 in the next FTP cycle from 2023-31, according to a report in Telegraph.co.uk.

The governing body has been viewing the shortest format as a vehicle to fasten the growth of the sport across the globe and last year only gave T20I status to all nations, since which even the lower-ranked associates have been busier than they were.

Hence, the step to expand the World Cup at least in this version is "a part of broader discussions for the shape of international cricket calendar from 2023-2031," said the report.

The first T20 World Cup in the next eight-year cycle will be played in 2024.

The ICC having announced its plans to schedule one major world event annually in that period believes that a larger T20 World Cup will also increase its viewership, which will ultimately reflect in the tournament's financial value, shared in unequal proportion between full-members and the associates.

A bigger World Cup enhances the chances of USA, ICC's biggest dream project market, qualifying for the event. The proposal will also be welcomed with open arms by the likes of Nambia, Nepal, Nigeria and Germany.

If the plan goes through, the only issue will be over the format of the tournament; the ICC will contemplate whether to keep it as it is in two-tiers, with the top-ranked sides directly qualifying and the rest of the spots decided via another round of qualifier at the first round or to have four groups of five teams each with the top sides from each group progressing to the knockout stage. 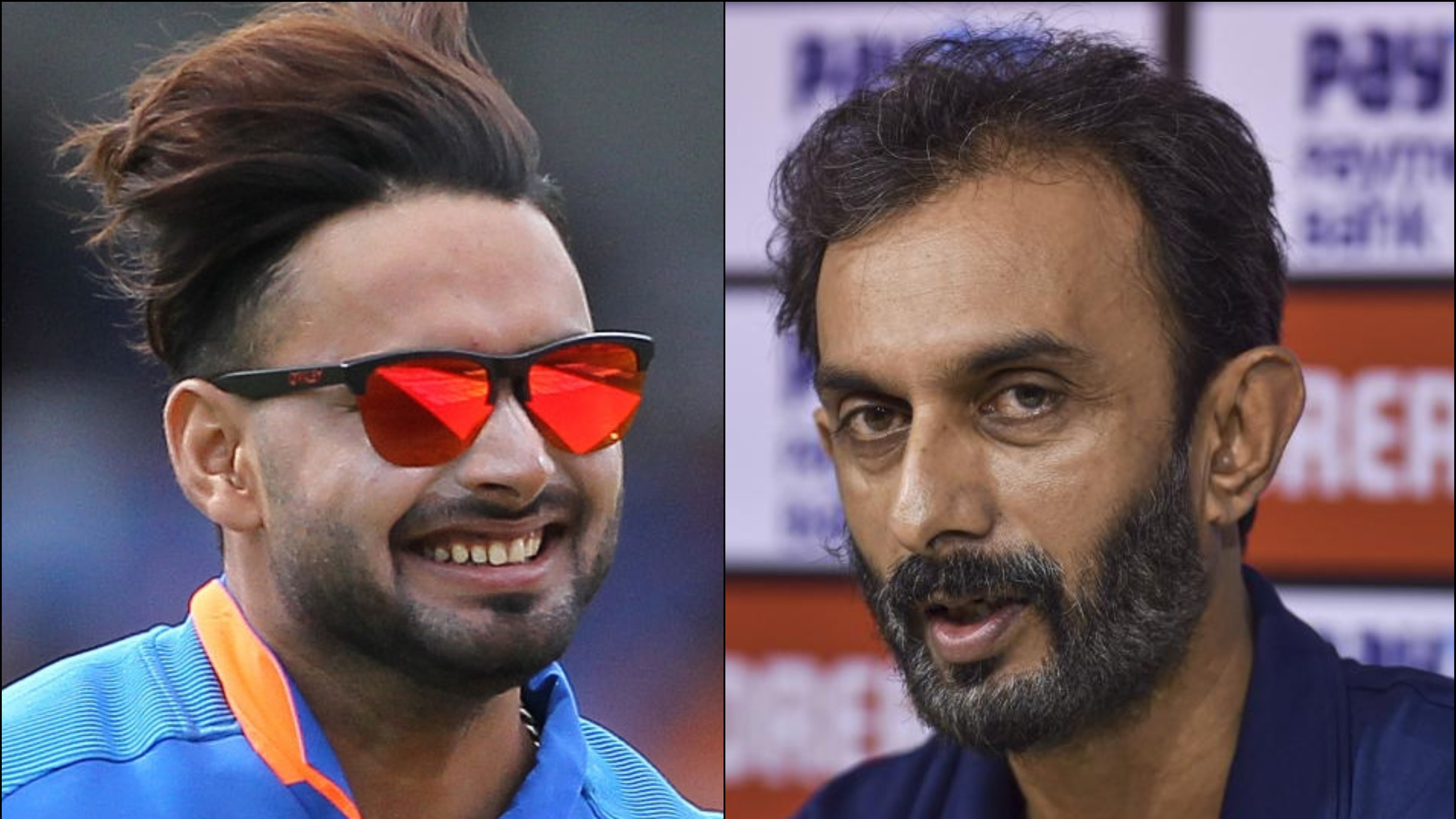 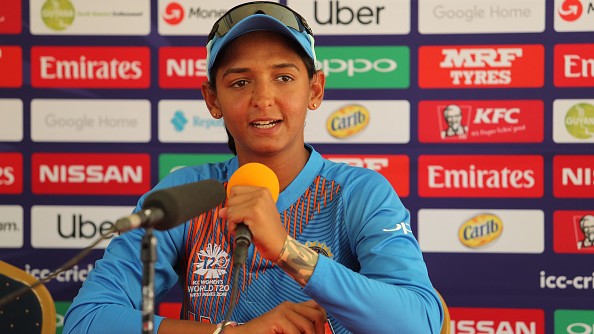 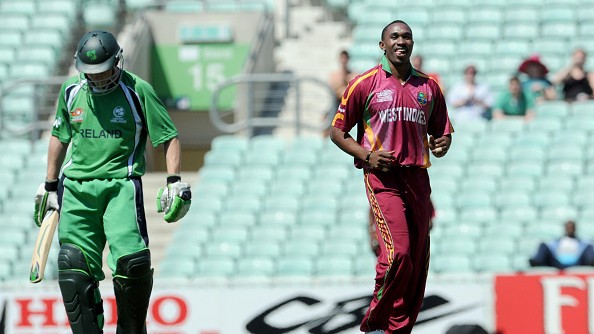