Suryakumar was among the most impactful batter in the T20 World Cup 2022. 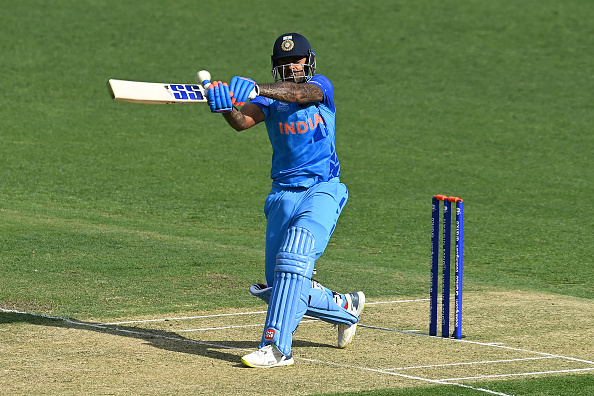 Suryakumar was among the most impactful batter in the T20 World Cup 2022, where India topped the group stage but suffered a humiliating 10-wicket defeat in the semi-final versus England.

The dashing right-hander amassed 239 runs in six matches at a sensational strike rate of 189.68. He also slammed three half-centuries, which came against Netherlands, South Africa and Zimbabwe.

“Suryakumar Yadav is a player who will revolutionize Indian T20 cricket. You will have to find more multi-dimensional players like him, just like the England team, which is filled with all-rounders till No. 9 or No. 10,” said Bangar while speaking on Star Sports.

“Players who can target both sides of the wickets with their shots, can play the switch hit, reverse sweep and find unconventional pockets. I feel such players will get more encouragement. The number of options he has, he plays all types of shots. He is an inspiration, and you will get to see more players who play like that going ahead,” he added.

According to Bangar, Surya was earlier known for his shots over fine leg but he has developed himself as an all-round batter.

“He has become a totally all-round batter. There was a time when Suryakumar Yadav was known for playing only shots over fine leg. Now his range has increased, his stature has increased,” he stated.

Sanjay Bangar is pleased by the fact that Suryakumar Yadav has made an impact in difficult conditions, whether it is in Australia or England.

“The special thing is that in pressure situations, whether it is Australian or English conditions, which are considered the most difficult for batting, he has gone there and on his first tour itself, he has left his impact,” he remarked.

Suryakumar Yadav will be next seen in action during India’s white-ball tour to New Zealand, starting November 18. 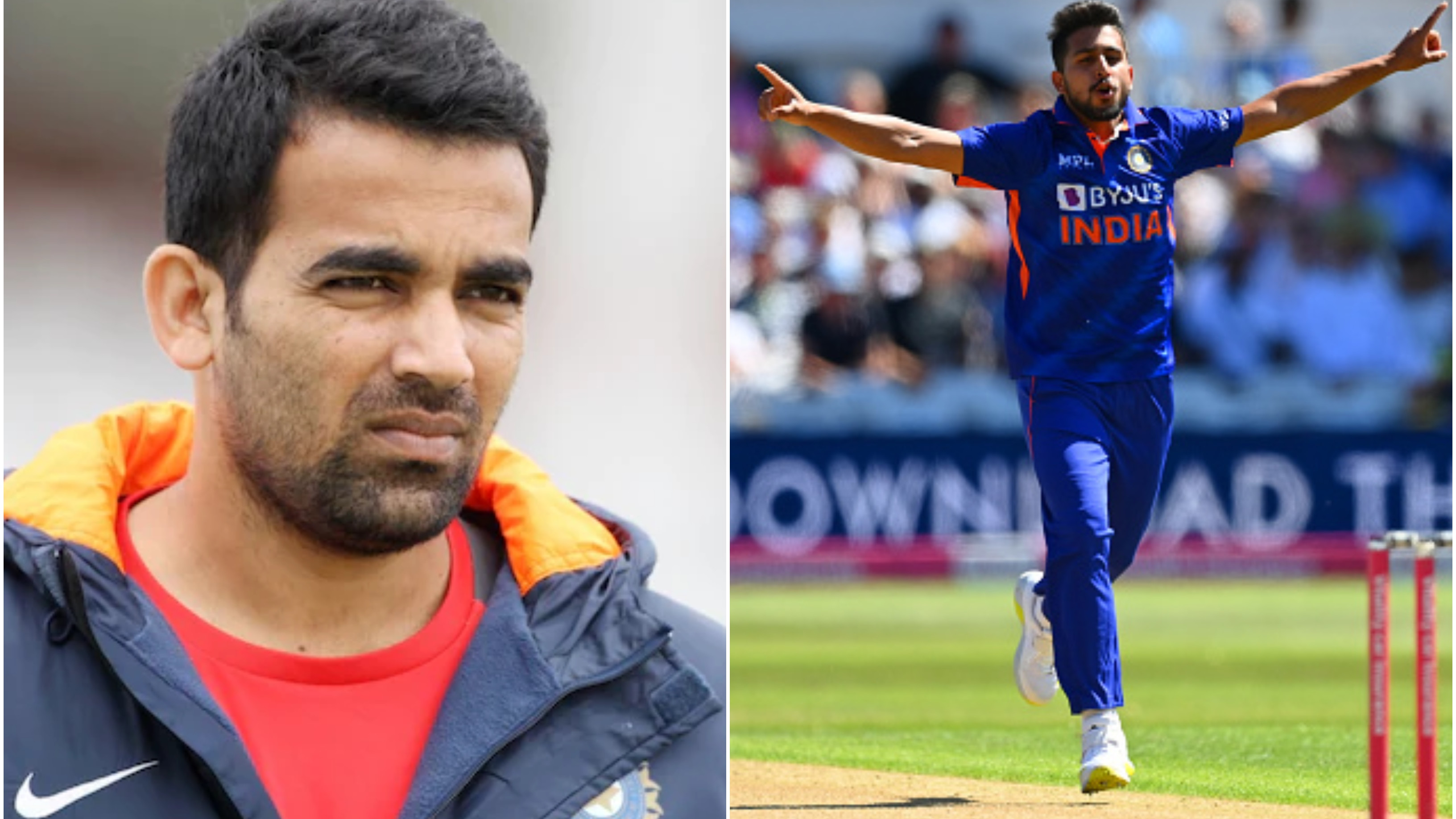 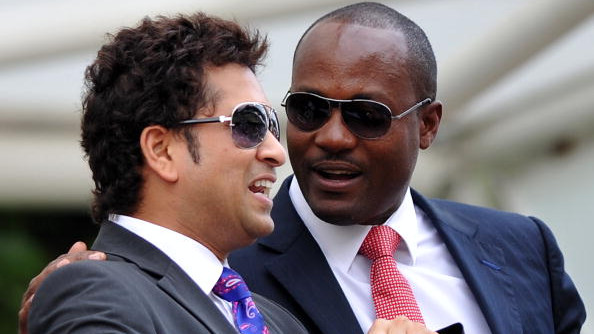 “He was a few miles ahead of me,” Lara hails Tendulkar as the most accomplished Indian batter against fast bowling 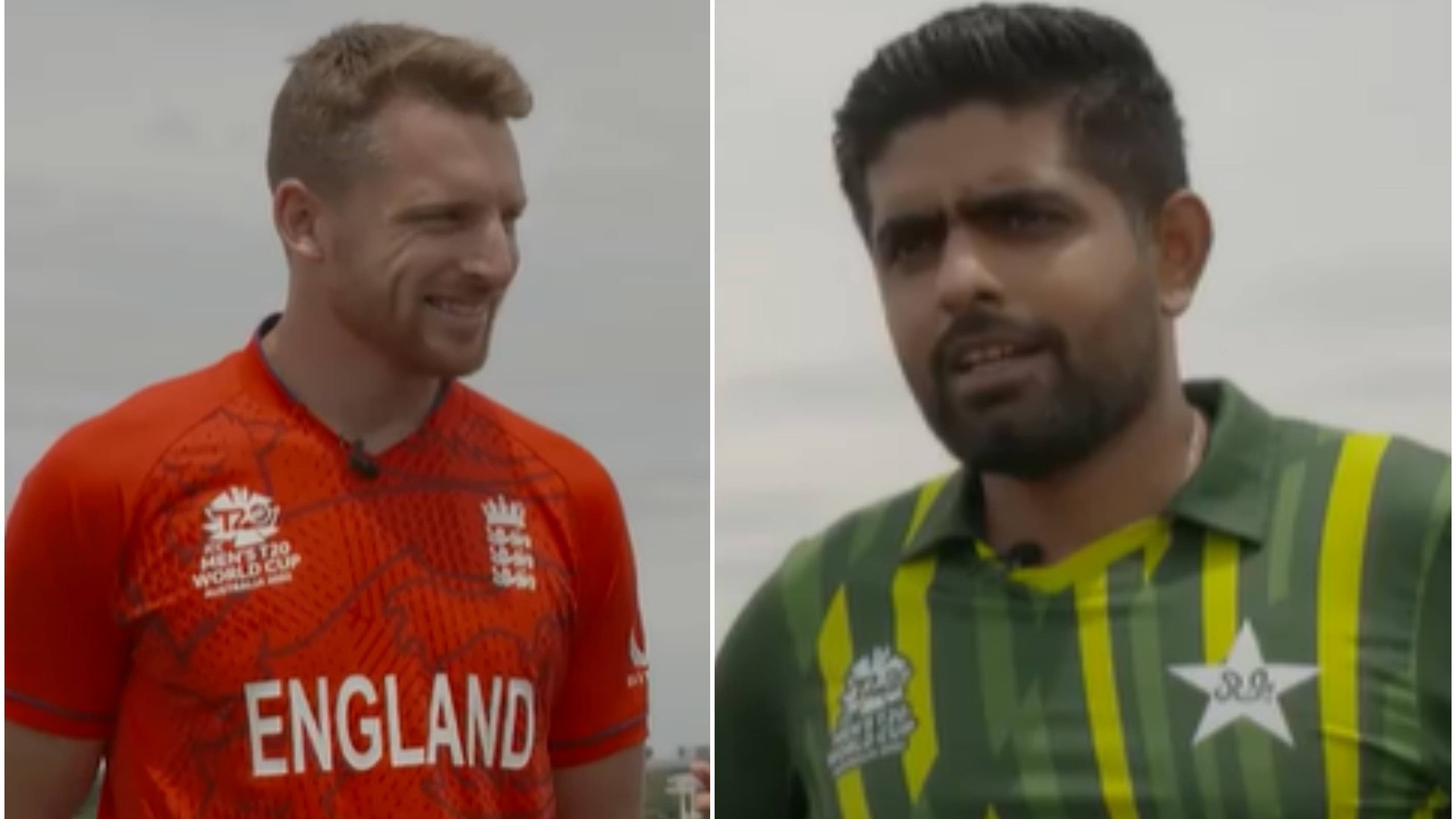 T20 World Cup 2022: WATCH - Jos Buttler and Babar Azam pick their ‘Player of the Tournament’ ahead of final