Sachin Tendulkar and Brian Lara have different views as they predicted the T20 WC 2022 winner. 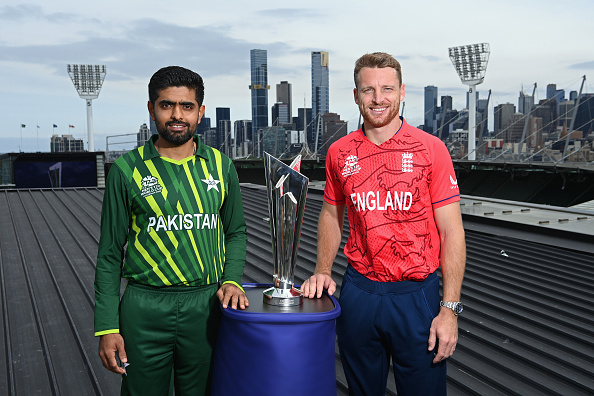 As Pakistan and England are gearing up to add another T20 World Cup trophy to their cabinet, Sachin Tendulkar and Brian Lara have predicted the winner of the ICC T20 World Cup 2022 Final.

While Pakistan crushed New Zealand in the first semi-final to reach the final of the T20 World Cup 2022, England handed a 10-wicket defeat to India in the second semi-final to come an inch closer to the coveted trophy. Now, England and Pakistan will battle it out for the trophy at the MCG on November 13.

Ahead of the T20 World Cup 2022 Final, Indian cricket legend Tendulkar backed England to clinch the trophy on Sunday, while the West Indies’ batting great Lara wants Pakistan to lift their second title.

The former Indian skipper admitted that momentum is with Pakistan, and they peaked at the right time, but given the dimension of the MCG, he would go with England as the winner of the T20 World Cup 2022. On the other hand, Lara feels the coveted trophy should be in Asia this time.

Speaking at the Hindustan Times Leadership Summit 2022, Brian Lara said: “I think Pakistan has the better team in terms of individual players. England has played very well-structured cricket, but I would like to see the trophy stay in Asia.”

Meanwhile, Tendulkar had a different view from Lara as the 'Master Blaster' said: “I think looking at the ground dimensions, it's got to be England. I differ a little bit. Yes, the momentum is with Pakistan. they are kind of peaking at the right time but maybe England might get them to play square of the wicket where in Melbourne, the boundaries are longer. The straighter boundaries are short.”

He signed off by saying, “Each ground's dimension is different. In Adelaide you have short square boundaries and reasonably longer straight boundaries. So, I have this feeling that upfront the new ball they will get to swing and later on, they will go short of length forcing them to play square of the ground.” 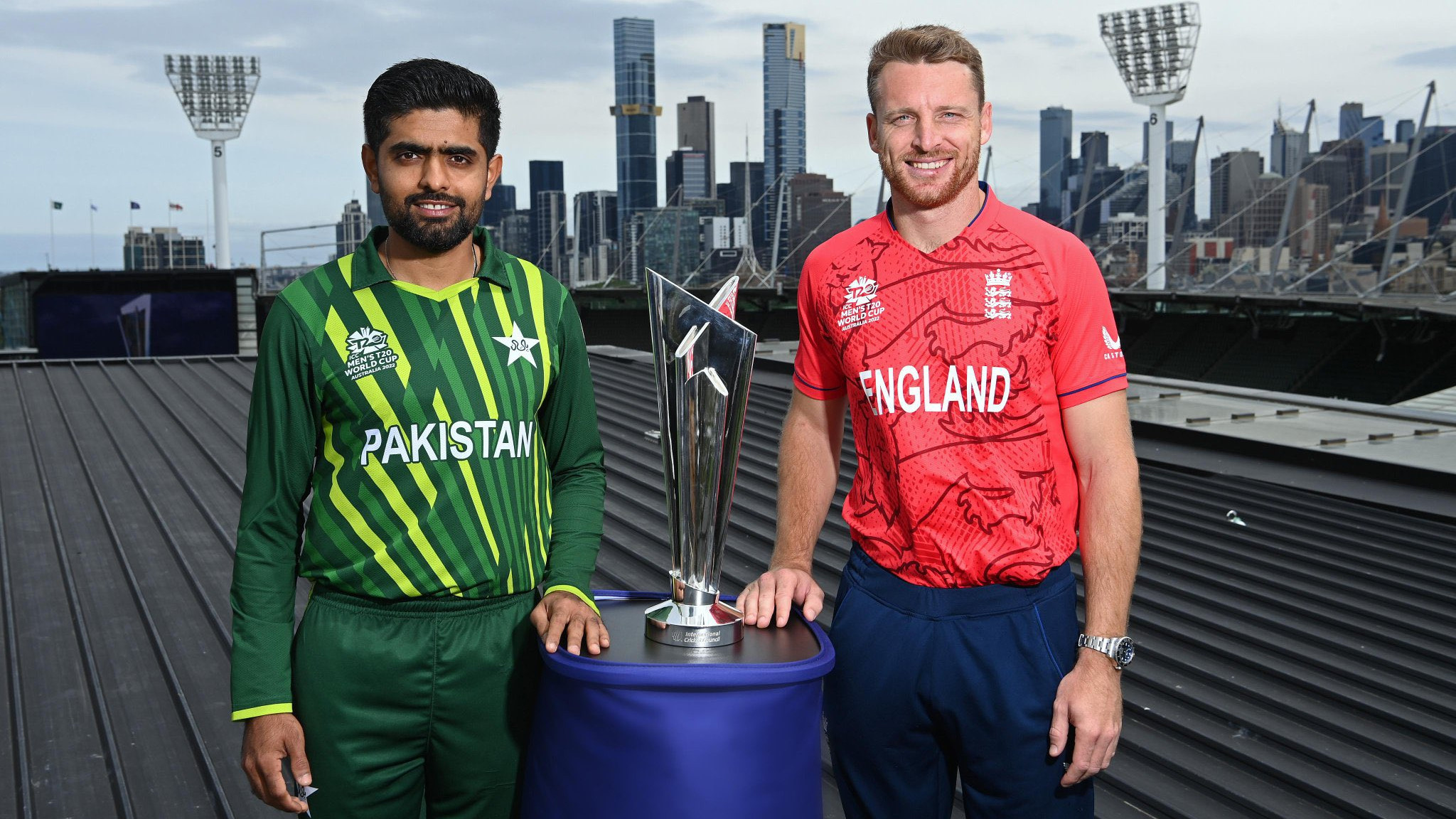 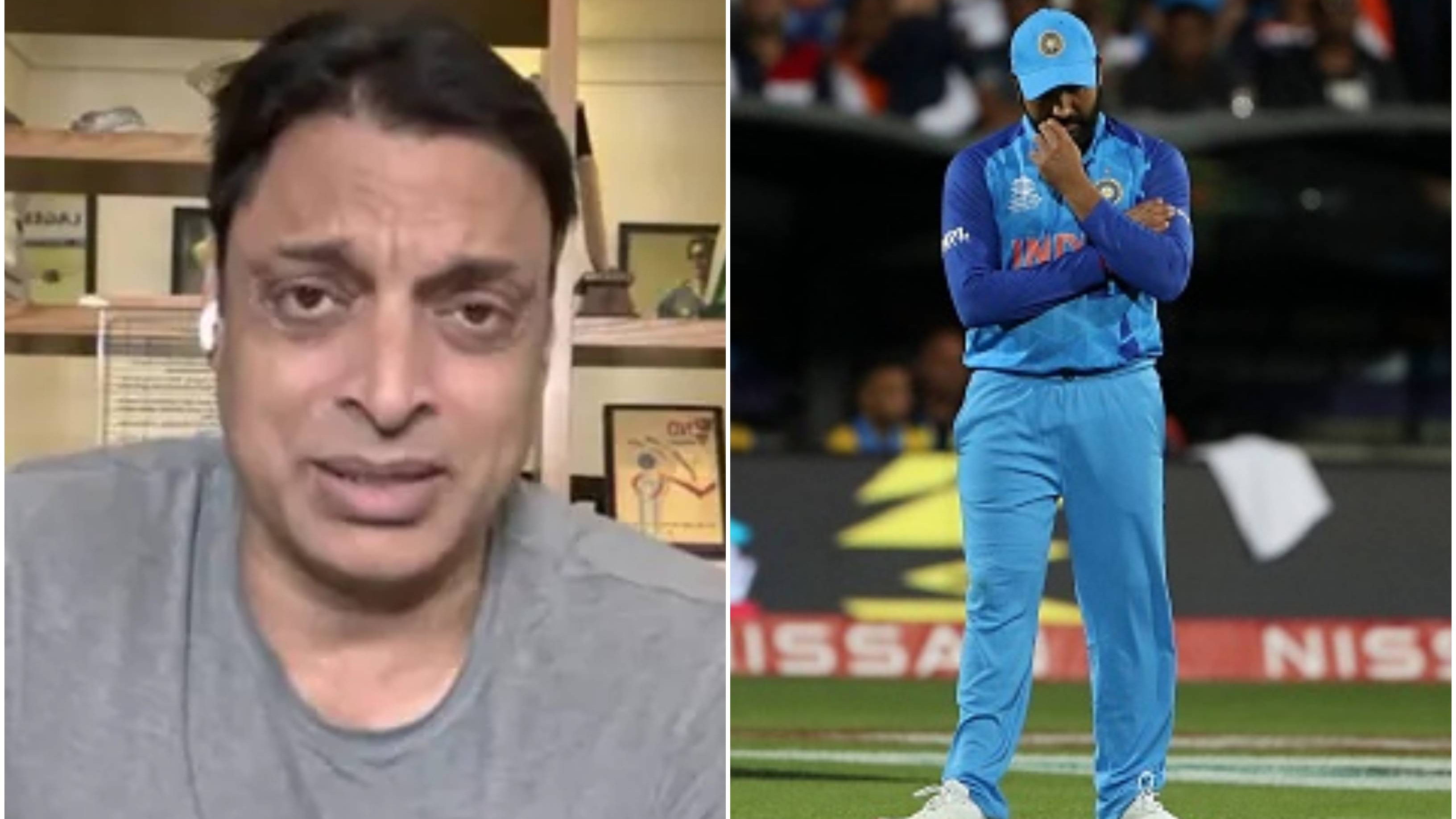 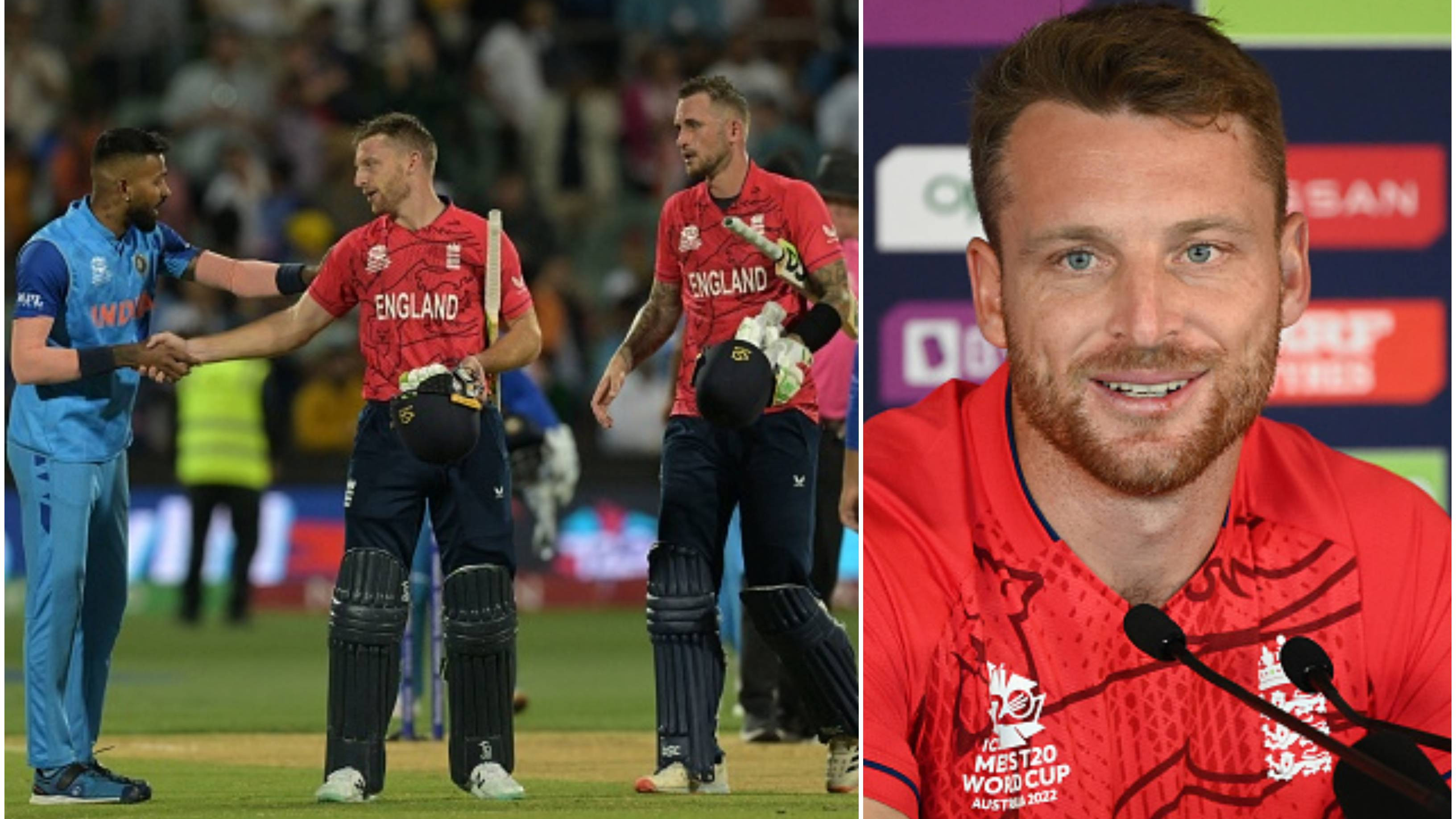