Hales struck 53 runs off 40 balls against Pakistan on Tuesday in the first T20I. 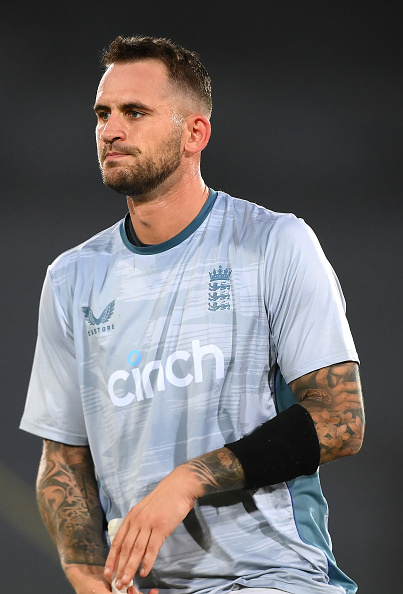 Star England batter Alex Hales, on Wednesday, picked his semi-finalists for the upcoming T20 World Cup 2022 scheduled to begin on October 16 in Australia. As many as 16 teams are taking part from all over the world in the T20 World Cup.

Notably, Australians are the defending champions, while England crashed out in the semi-final of last year’s T20 World Cup after losing to runners-up New Zealand. Pakistan was also eliminated by Australia in the semis. On the other hand, India had a terrible tournament as they failed to go beyond the Super 12 after initially losing to Pakistan and New Zealand.

Speaking to PCB during the ongoing 7-match T20I series, Hales answered several questions ranging from how England would break the Babar Azam-Mohammad Rizwan partnership and was also asked about which teams he would pick as semi-finalists in T20 World Cup 2022.

Hales didn't name New Zealand, who made the final last year, and South Africa, who is tipped by many to break their trophy-less run. South Africa, who will be facing India in the three-match T20I series starting next week.

Currently, Alex Hales is playing a seven-match T20I series against Babar Azam's Pakistan. He scored 53 runs off 40 balls in the 1st T20I in Karachi. This was his first international match for England after three years. 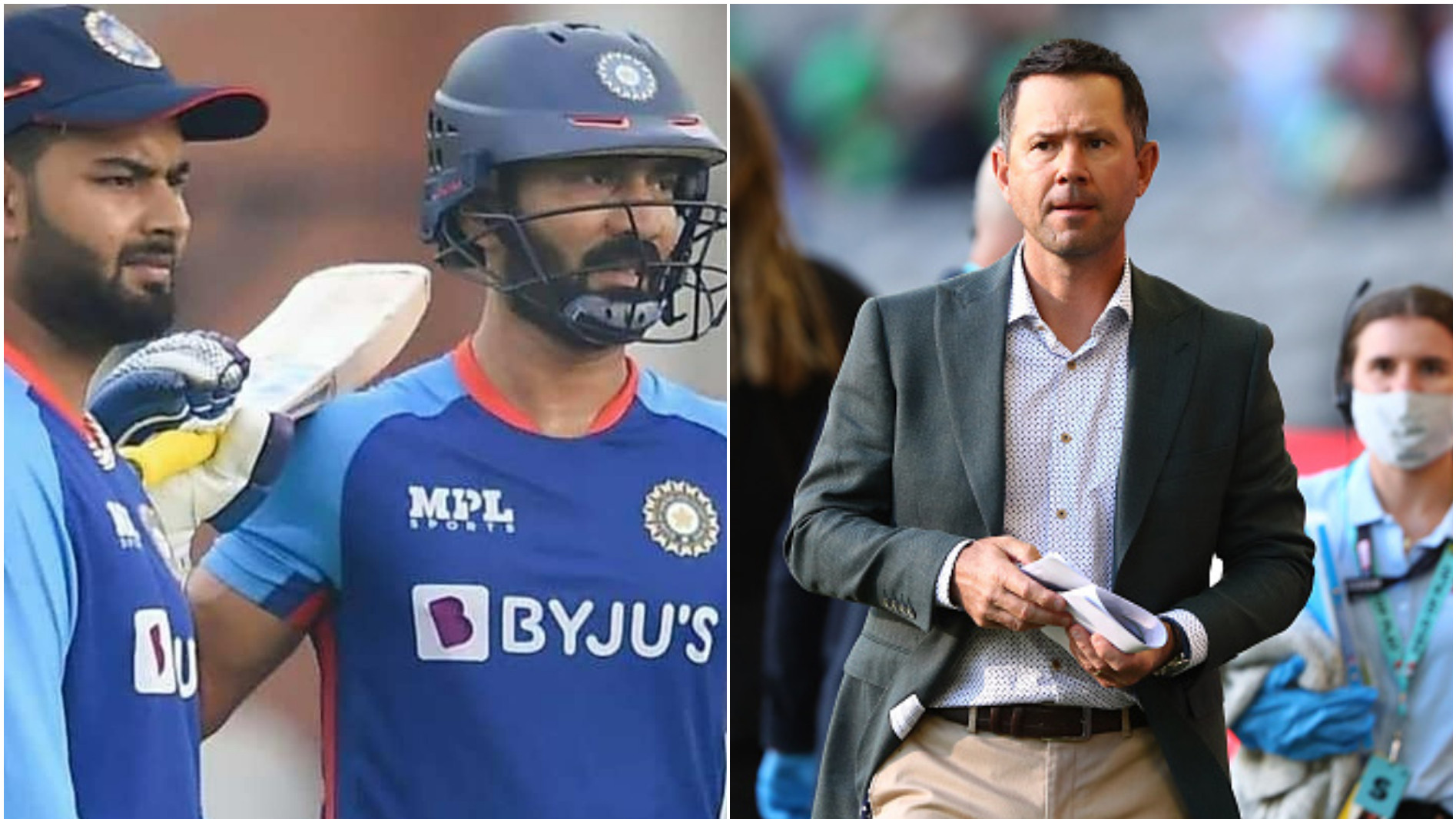 IND v AUS 2022: “India’s best team has both of these players,” Ricky Ponting weighs in on Pant v Karthik conundrum 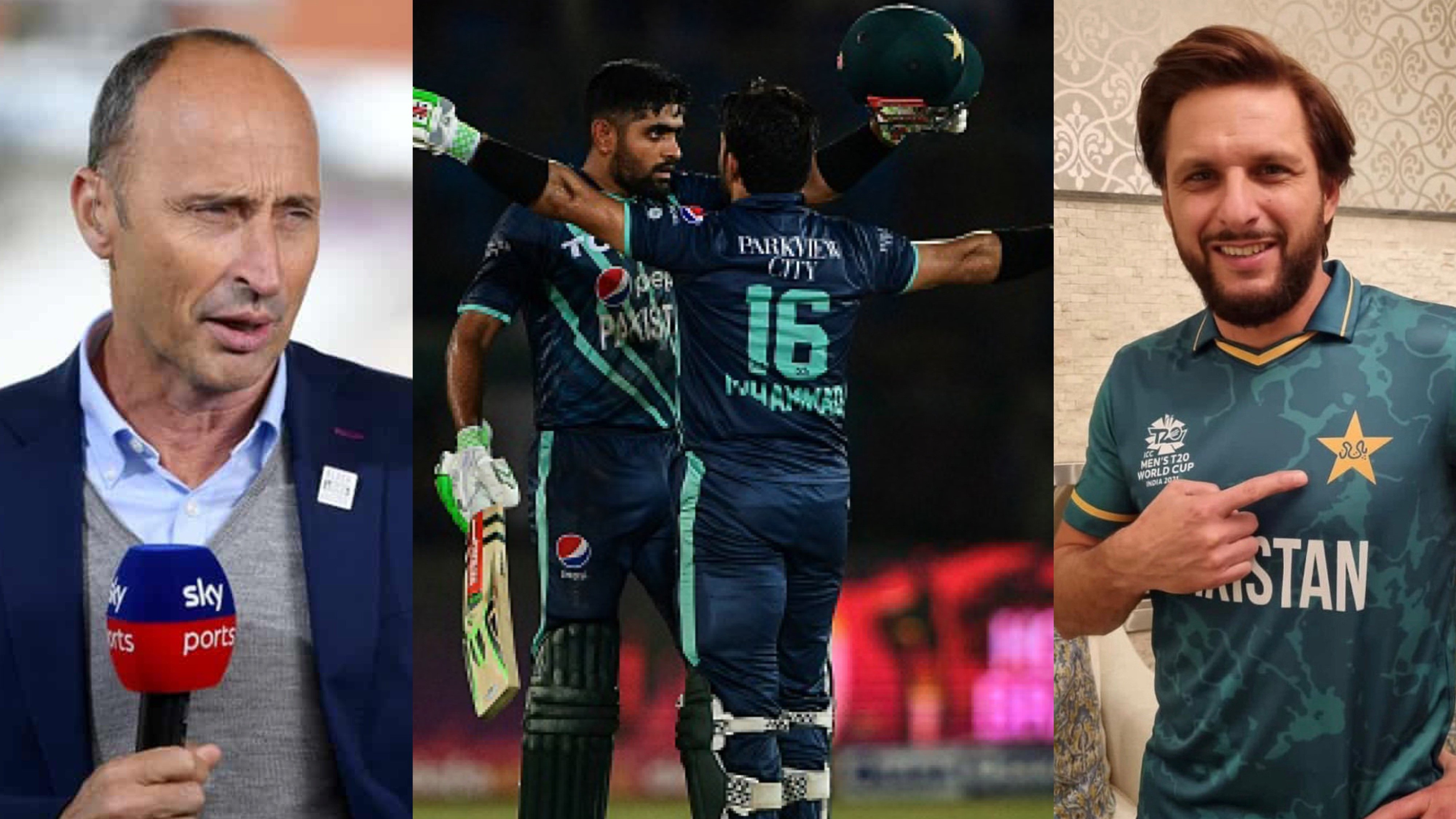 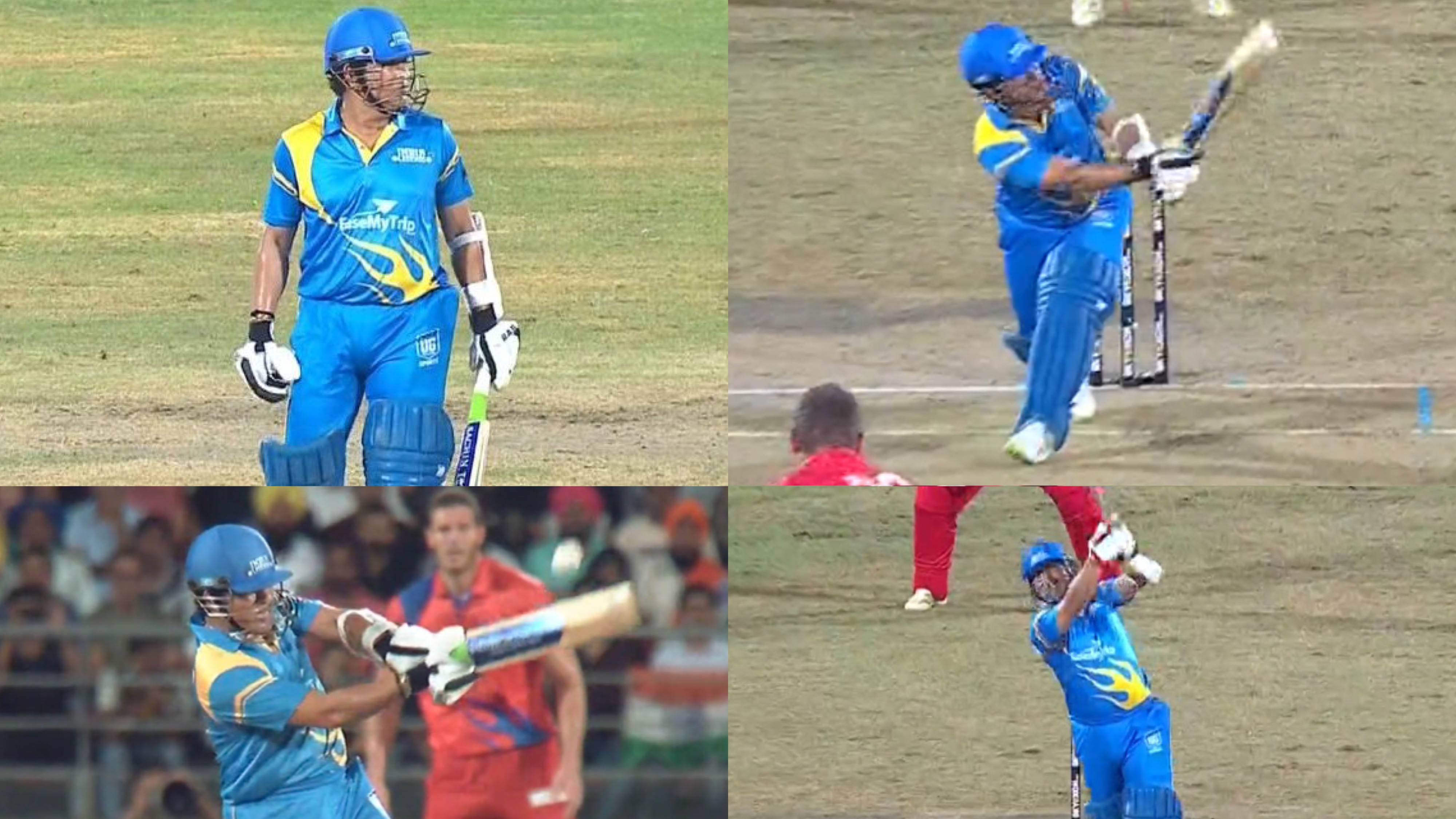