‘Sri Lanka shouldn't be looking at any other thing than winning T20 World Cup’: Jayawardena after team’s Asia Cup triumph 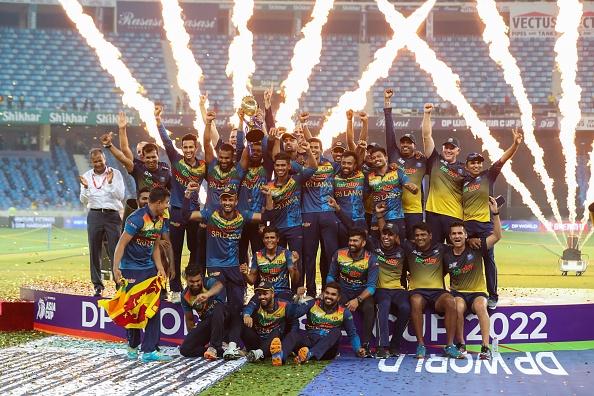 After Sri Lanka’s Asia Cup 2022 triumph, batting great Mahela Jayawardena believes that the expectations from the Dasun Shanaka-led team have changed and they should now focus on winning the ICC Men’s T20 World Cup 2022, slated to be held in Australia from October 16 to November 13.

Speaking on the latest episode of The ICC Review, Jayawardena opened up on the Sri Lankan team’s transformation in recent times.

"If they take the confidence of what they achieved in the last (T20) World Cup and then now at the Asia Cup, I think they shouldn’t be looking at anything other than going all the way and winning the World Cup," Jayawardena said.

"I mean that’s the attitude to have and this is a group I feel that will play with that no fear and no extra luggage on them either so just go out there and enjoy their cricket and play.

"They did well in Australia in November when they toured in the T20s. They really performed well. So if they take all that into account, I think they are in a good space now."

Sri Lanka began their Asia Cup 2022 campaign on a poor note, losing to Afghanistan by eight wickets in the tournament opener. However, they bounced back in their next group match, defeating Bangladesh by two wickets in a thriller to make it to the Super-4 stage.

In the Super-4 round, Sri Lanka were the most dominant team, winning all three matches to secure a spot in the final. They started off with a four-wicket win over Afghanistan, followed by a six-wicket win over India and a five-wicket win over Pakistan.

In the summit clash, Shanaka and company defeated the Babar Azam-led Pakistan side to clinch the coveted title.

"I don’t think anyone gave them the chance of winning the tournament, but personally, I knew they had the capabilities," Jayawardena said. "They were knocking on the door. Just they needed that confidence I think. You know once they got that, they just played some brilliant cricket. I think there were no superstars, it was a team effort. Everyone chipped in.”

He further said that the triumph provided plenty of joy to the people back home who are still battling with the ongoing economic crisis the country is going through.

"The people here were starving for excitement for some time and usually, it is the cricket team who brings that for them but we had the netball team winning the Asian Netball Championship on the same day which was brilliant for them. And it was a great sporting day for all of us. I think everyone enjoyed it and just sitting and watching was just brilliant. I really thoroughly enjoyed (both) the finals."

Sri Lanka will have to play the first-round matches against Namibia, Netherlands and UAE at the T20 World Cup 2022 prior to the Super-12 stage.

According to Mahela Jayawardena, this might work in the favour of his national team.

"The start of the World Cup is going to be very crucial for them as they need to get the momentum and get themselves adjusted to the conditions,” Jayawardena noted. "But I’m very confident that they are capable of doing it." 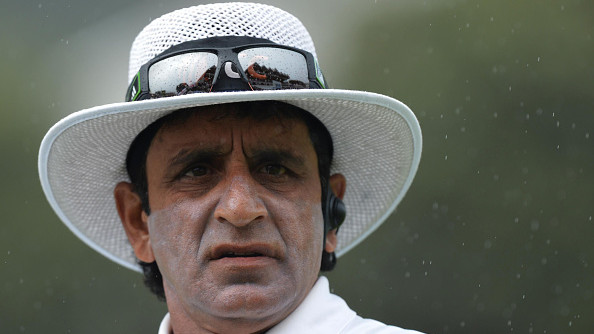 Former umpire Asad Rauf passes away at the age of 66 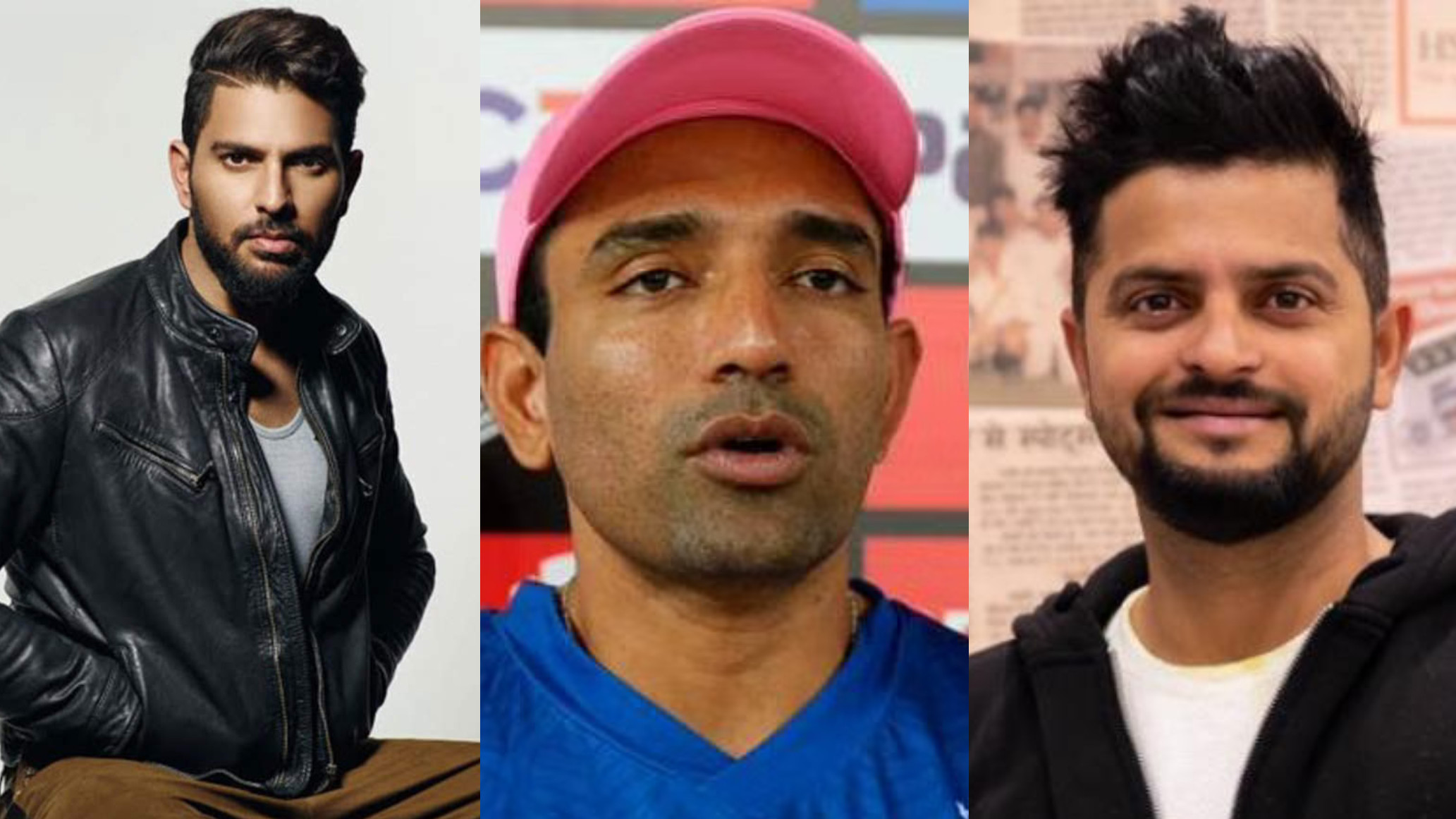 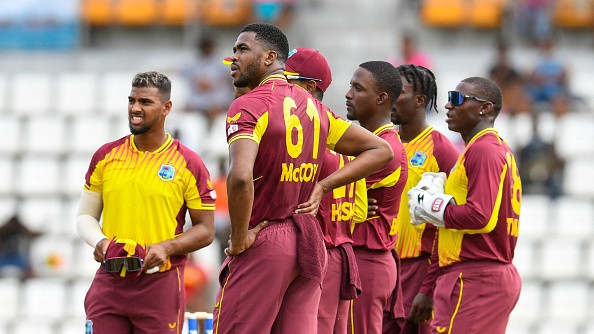