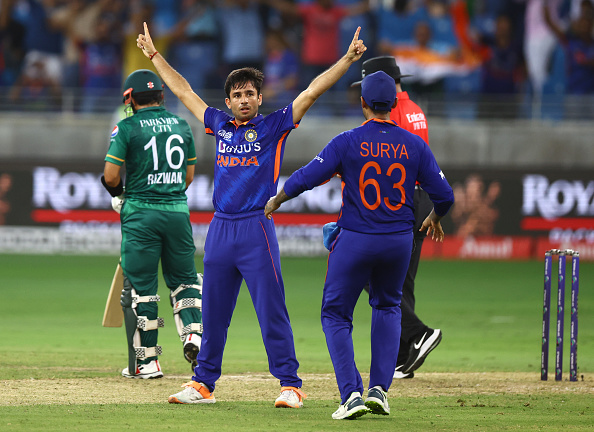 India on Monday (September 12) announced their 15-member squad for the upcoming ICC Men's T20 World Cup 2022, with pacers Jasprit Bumrah and Harshal Patel making a return after recovering from their respective injuries.

Arshdeep Singh and Bhuvneshwar Kumar are the other two specialist pacers in the squad, along with the all-rounders Hardik Pandya and Deepak Hooda. On the other hand, Ravichandran Ashwin, Yuzvendra Chahal, and Akshar Patel are the premier spinners in the line-up.

However, there was a notable omission that caught everyone’s attention as young leg-spinner Ravi Bishnoi failed to make the cut despite impressing one and all in his brief T20I career so far.

Bishnoi, who has claimed 16 wickets in 10 T20Is so far, was India’s stand-out bowler in the Asia Cup 2022 Super-4 fixture against Pakistan earlier this month.

Speaking on Bishnoi’s exclusion, batting legend Sunil Gavaskar said that the 22-year-old shouldn’t be disheartened by the news as he has age on his side.

"Well, he has got age on his side. There is another T20 World Cup in a couple of year's time. There are so many T20 World Cups that he can play in the future. He should now perform in such a way that he becomes undroppable. So that's the only way to look at it. He is a young man, it's good experience for him to know he can't get into every team," he told India Today.

According to Gavaskar, the India team looked like a good unit with the addition of Bumrah and Harshal, who didn’t feature in the recently held Asia Cup due to injuries.

"This looks a very good team. With Jasprit Bumrah and Harshal Patel coming in, it looks like India will be able to defend their totals. India have had problems in trying to defend totals. These two stalwarts coming in will certainly give the edge to India when defending totals," he said.

"Deepak Chahar is one name that stands out, but they have also retained Arshdeep Singh, who gives a left-arm option in the attack. Like I said, it's a good selection. We can always crib about this thing and that thing. But now the selection is done, this is India's team. So let's not ask why not this, why not that? We should back this team 100 percent. Now that the selection is done, it's our team, back them 100 percent," Gavaskar further added. 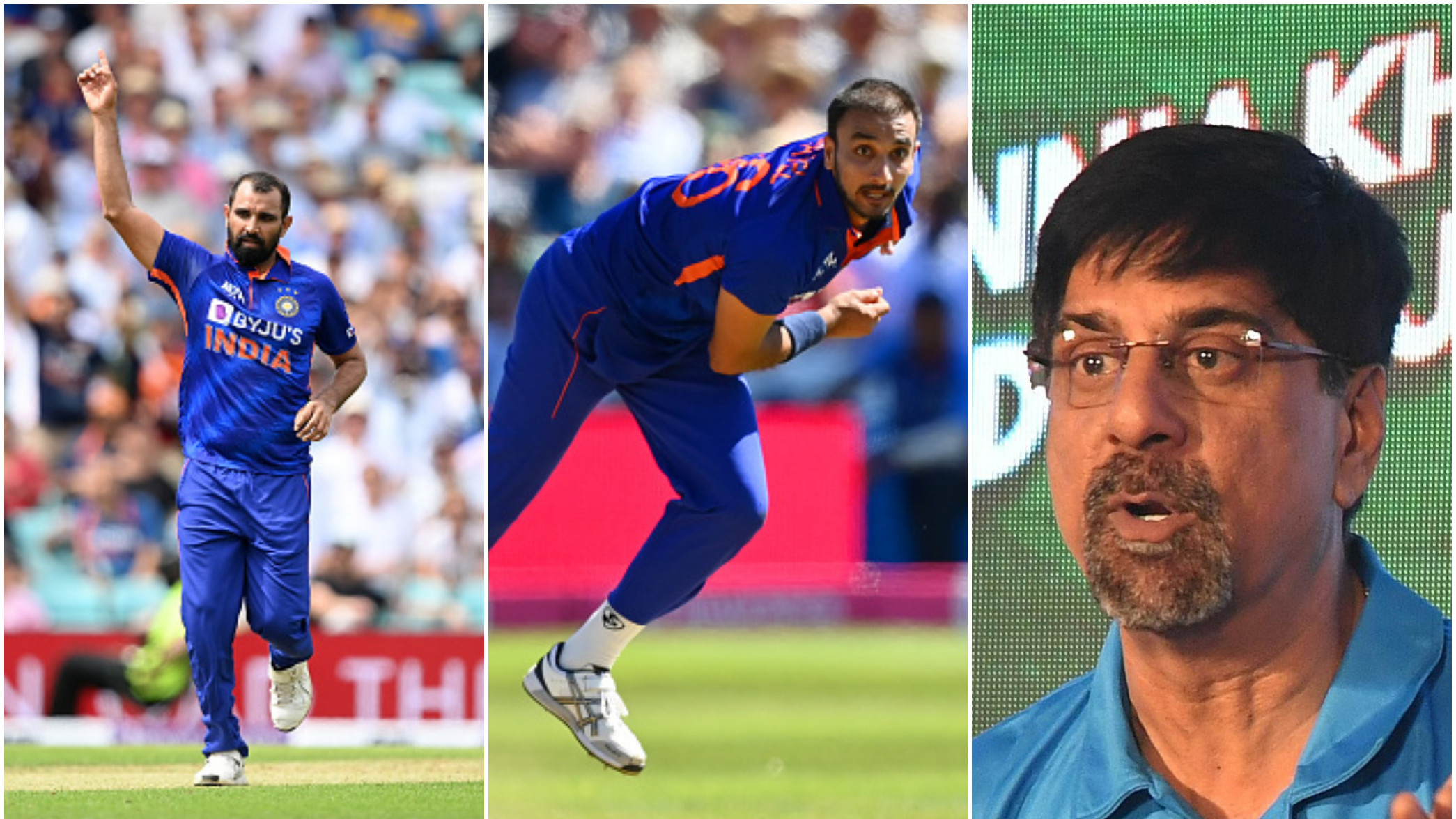 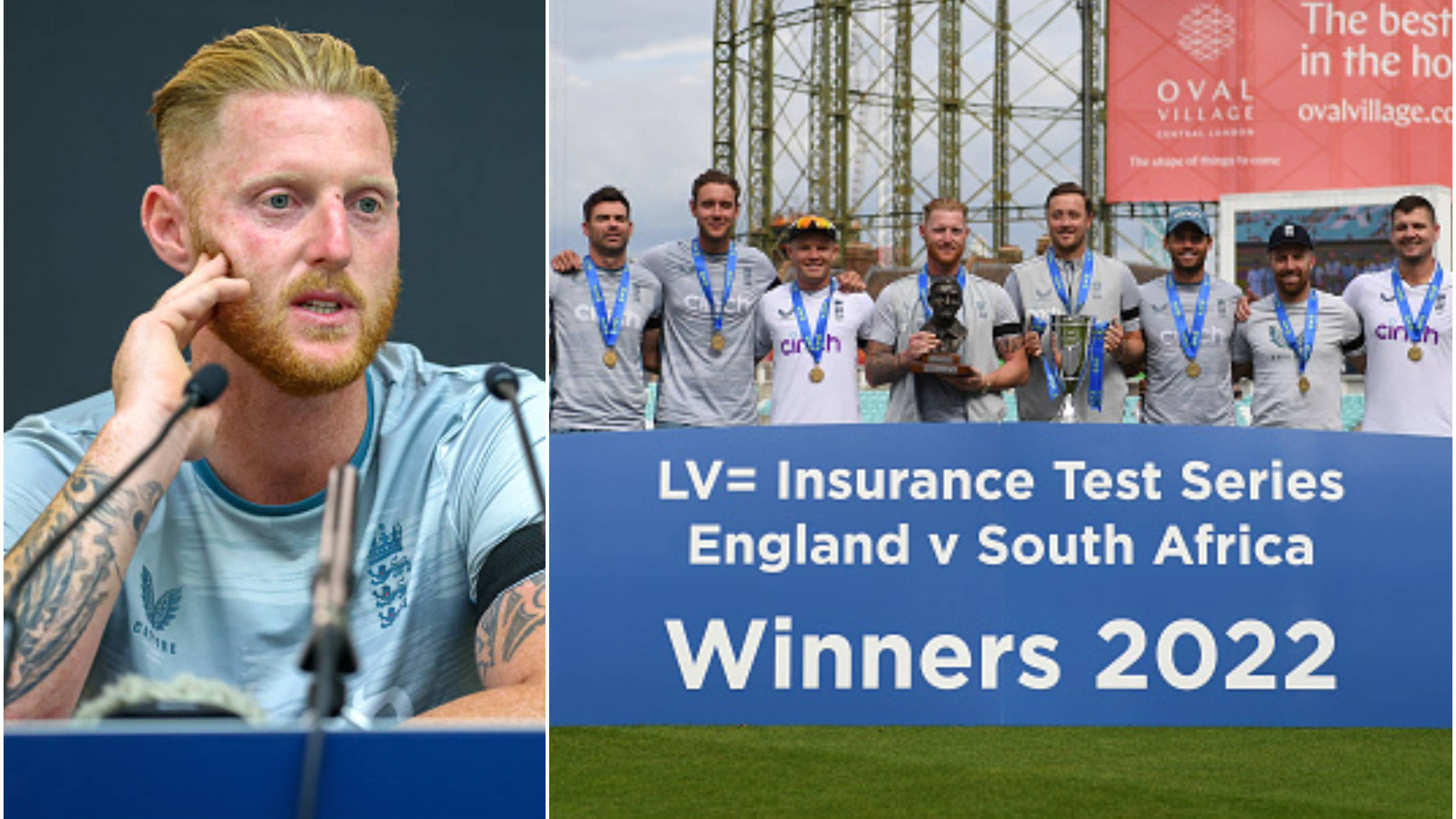 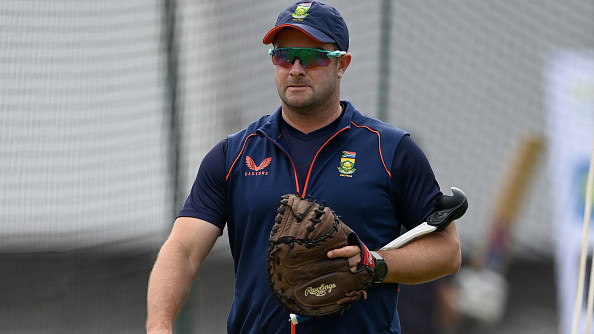