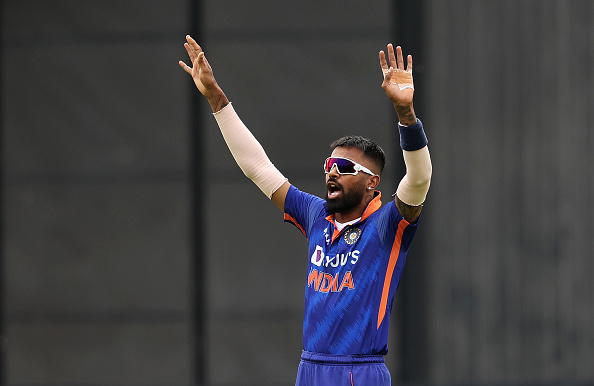 In what has been the latest development, premier all-rounder Hardik Pandya is likely to be Team India’s vice-captain for the upcoming T20 World Cup 2022.

As per the reports in InsideSport, it is learned that Hardik is likely to be handed the leadership role because of KL Rahul’s fitness issue. The right-hander has missed quite a few T20I series for India due to injuries.

Calling Pandya a world-class player, a senior BCCI official said that although naming him vice-captain is the decision of selectors, he’s in the leadership group and if given chance he’ll do good.

“Hardik is a world-class player and it’s great to have him back in the team at full fitness. Whether he will be named vice-captain is up to the selectors. But he is already a leader in the group. As an all-rounder, he understands both situations. He has outstanding leadership skills and we saw that in the IPL. He will surely do well,” a senior BCCI official was quoted as saying by InsideSport.

After recovering from the injury, Hardik made a staggering comeback. He led Gujarat Titans to the IPL title victory in their maiden appearance and also has been one of the performing assets for India with both bat and ball lately.

His impressive comeback was lauded by many and he even got the opportunity to lead the national side during the Ireland T20I series, where India completed a 2-0 whitewash under him.

With him already having the experience of leading the side, Hardik Pandya can be a great deputy to Rohit Sharma in the T20 World Cup 2022. The squad for the tournament is likely to same as that of the Asia Cup as per the reports. It remains to be seen who will be handed the leadership role. 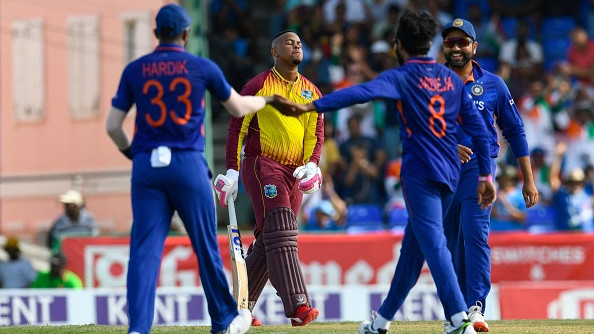 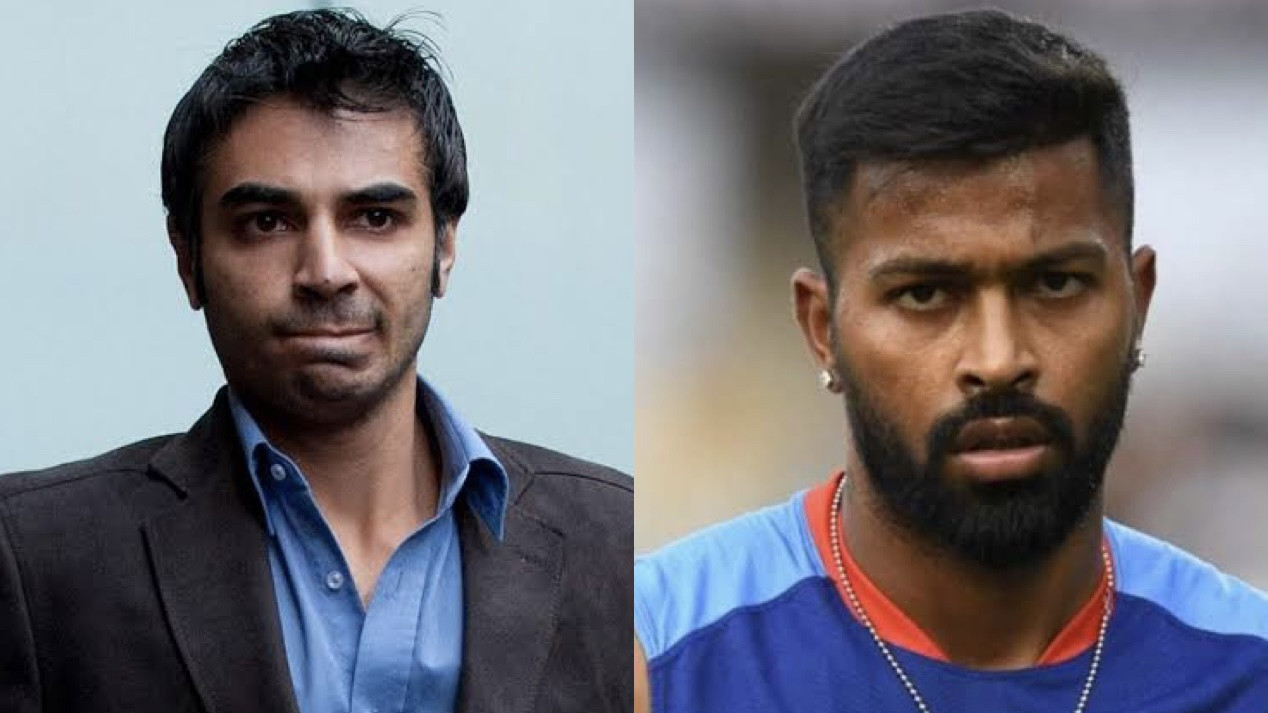 WI v IND 2022: "Hardik Pandya is somebody on whom India banks a lot," says Salman Butt 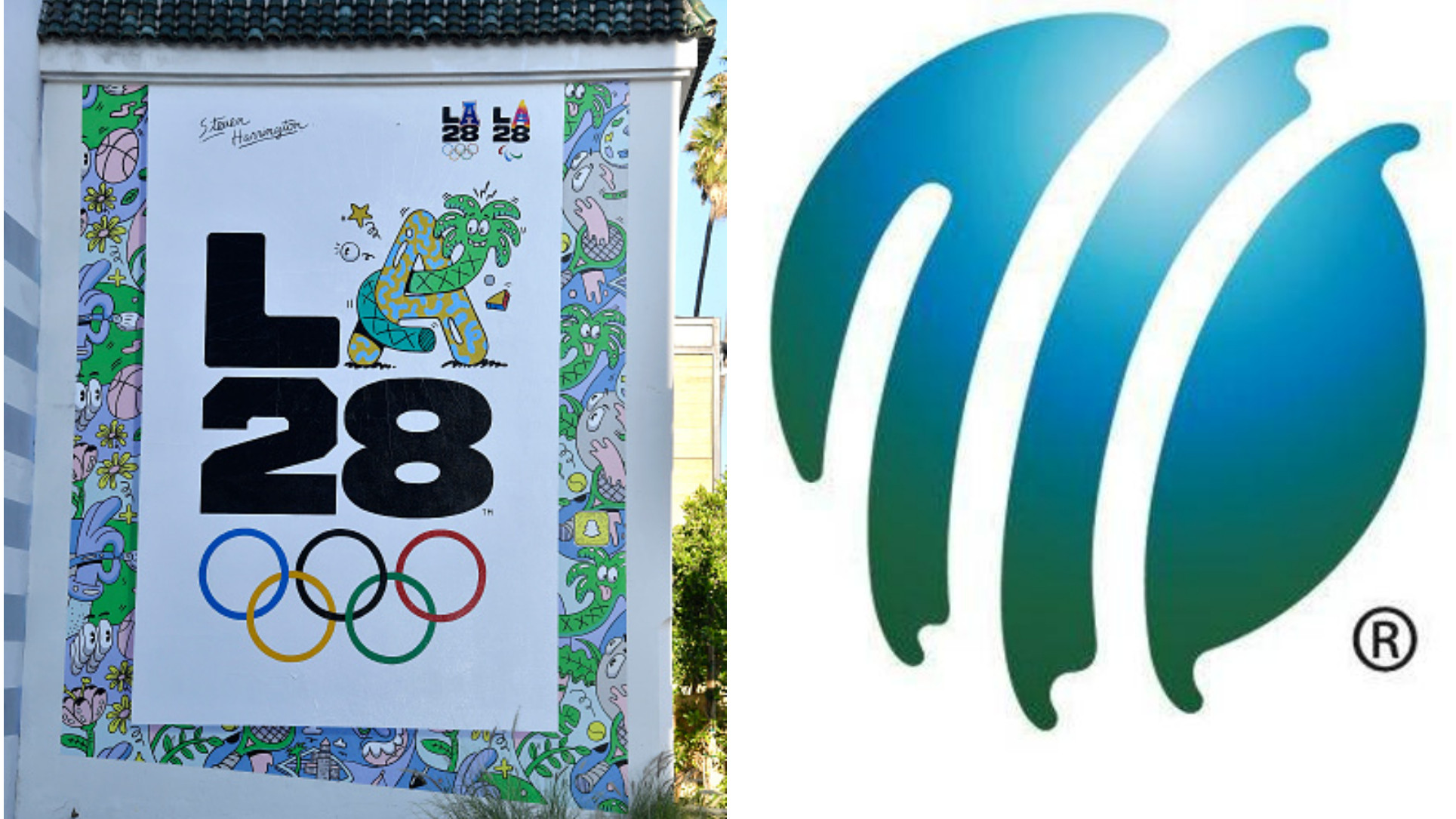