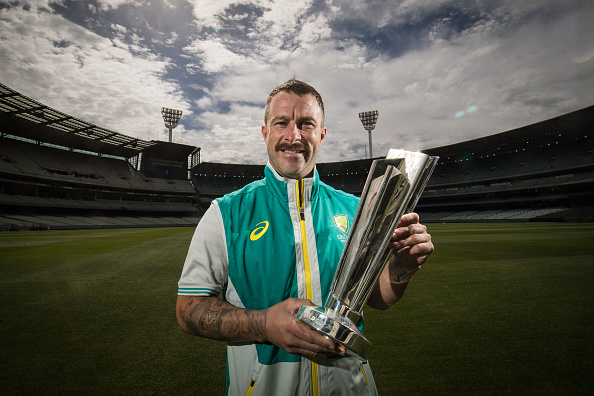 Australia wicketkeeper batter Matthew Wade, on Thursday (November 18), revealed that he is planning to call time on his international career after the ICC Men’s T20 World Cup 2022 which will be held in Australia.

Wade had smashed an unbeaten 17-ball 41 to play a pivotal role in Australia’s dramatic five-wicket win over Pakistan in the semifinals of the recently concluded ICC T20 World Cup 2021.

Well, the wicketkeeper is now aiming to play in the next T20 World Cup in 2022 and defend the title in Australia before retiring from international cricket. However, Wade missed out on a Test spot in the upcoming Ashes 2021–2021, starting on December 8 in Brisbane, as selectors went with Alex Carey.

As reported by cricket.com.au, Wade stated: “That’ll be my next motivation – hopefully, get to that World Cup, defend the title, and then I can sail off into the sunset. I certainly won’t be playing (international cricket) beyond that point. That would be my goal from here.”

The left-hander also revealed that he had played in the T20 World Cup 2021 final against New Zealand with a grade 2 side strain that he suffered during training before the summit clash in Dubai.

Read Also: Ashes 2021-22: "Got nothing to prove to anyone"- Usman Khawaja after Test recall

He recalled, “I was a little bit worried the night before the game, for sure. If I had have woken up and I couldn’t swing the bat, I wouldn’t have played. I was worried that if we’d batted first and I had to go as hard as I could and I tore it then, I wouldn’t be able to keep and that would hurt the team a lot.

But in my mind, they would have had to strap me to the bed. I was always going to go out there and play. But I wouldn’t have played if there was a chance it was going to hurt the team.”

The 33-year-old was not even able to hit balls with much force in the pre-game warm-up due to the strain.

Wade said, “I went and hit some balls before the game and bluffed my way through that. Then they made me hit a few more, but I got through it and it felt pretty fine.” 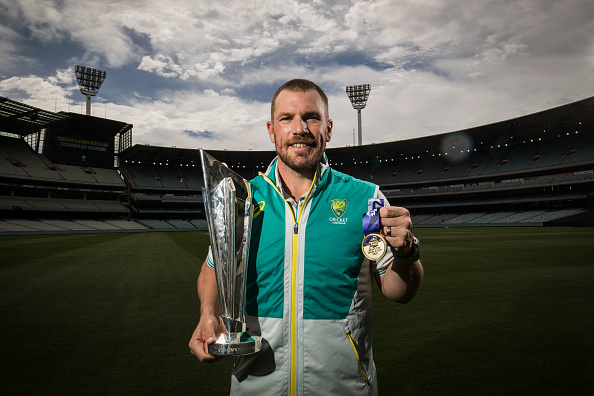 Meanwhile, Australia captain Aaron Finch also admitted that there was always a little bit of a fear of Wade missing the final” against the Black Caps.

He added, “The doctor forced him into a scan. He didn’t want to know the result, but I knew, and being a grade two tear in his side, it was going to be tough.”

Finch, who had undergone knee surgery in August 2021, revealed that he had pushed the rehab really hard and paid price for it as he could only field at the first slip in the global tournament.

The skipper further revealed, “I pushed the rehab really hard and probably paid the price for it a little bit throughout the tournament. I may need a bit more time off at the moment to get that right. I was never in doubt to miss a game (but) I was in doubt to field anywhere other than first slip. It looked like there was going to be a first slip for 20 overs at one point!”

He signed off by saying, “The boys kept spraying me after the game” (saying) we were here for the IPL, we never saw a catch at slip, and we don’t need one. And I said ‘yes we do!'.” 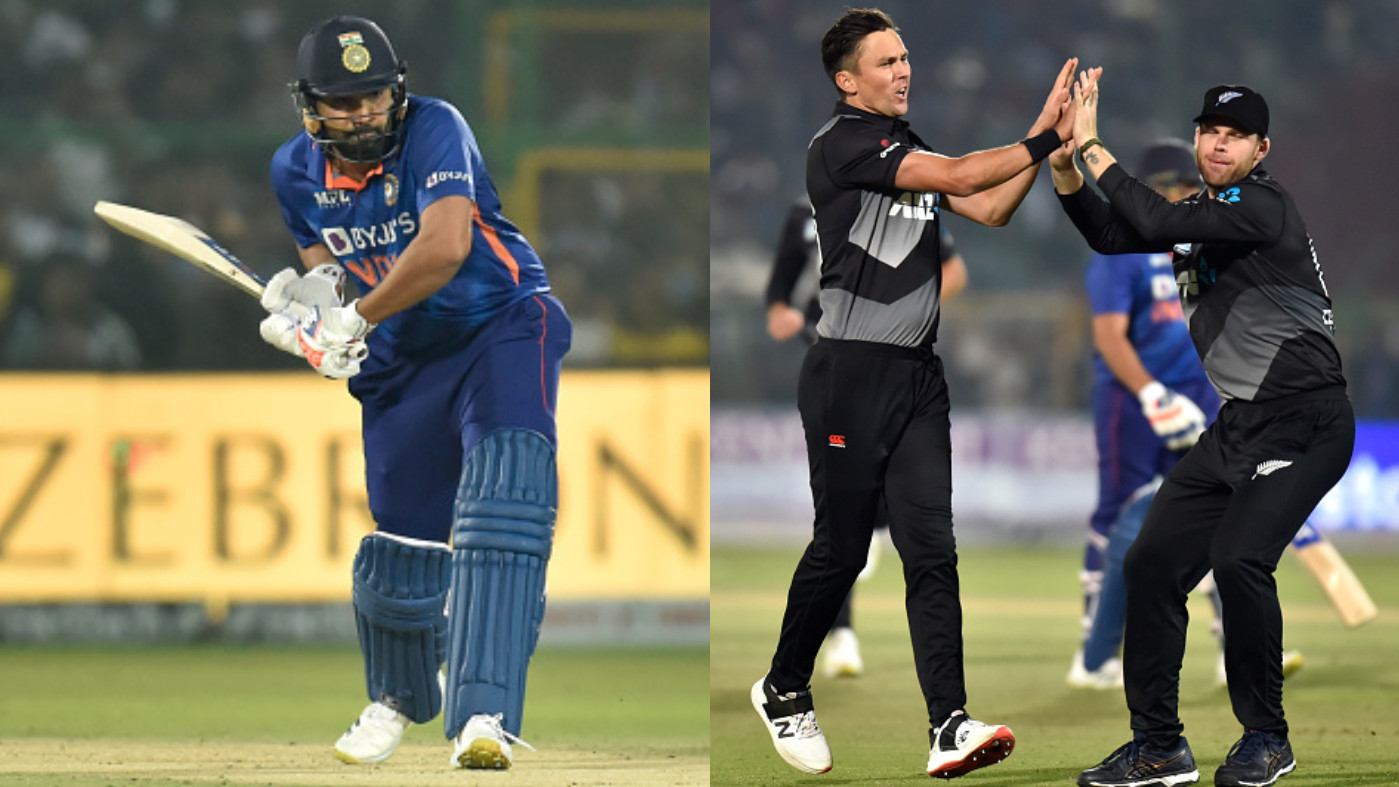 IND v NZ 2021: "He knows my weakness, I know his strength," says Rohit Sharma on face-off with Trent Boult 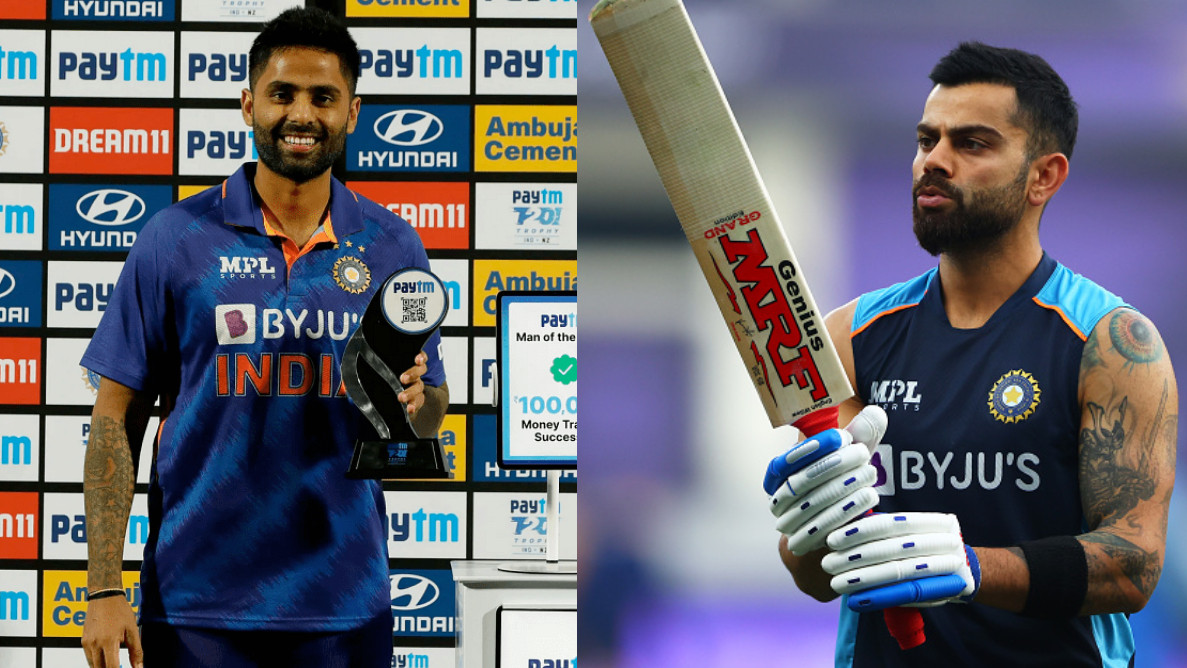 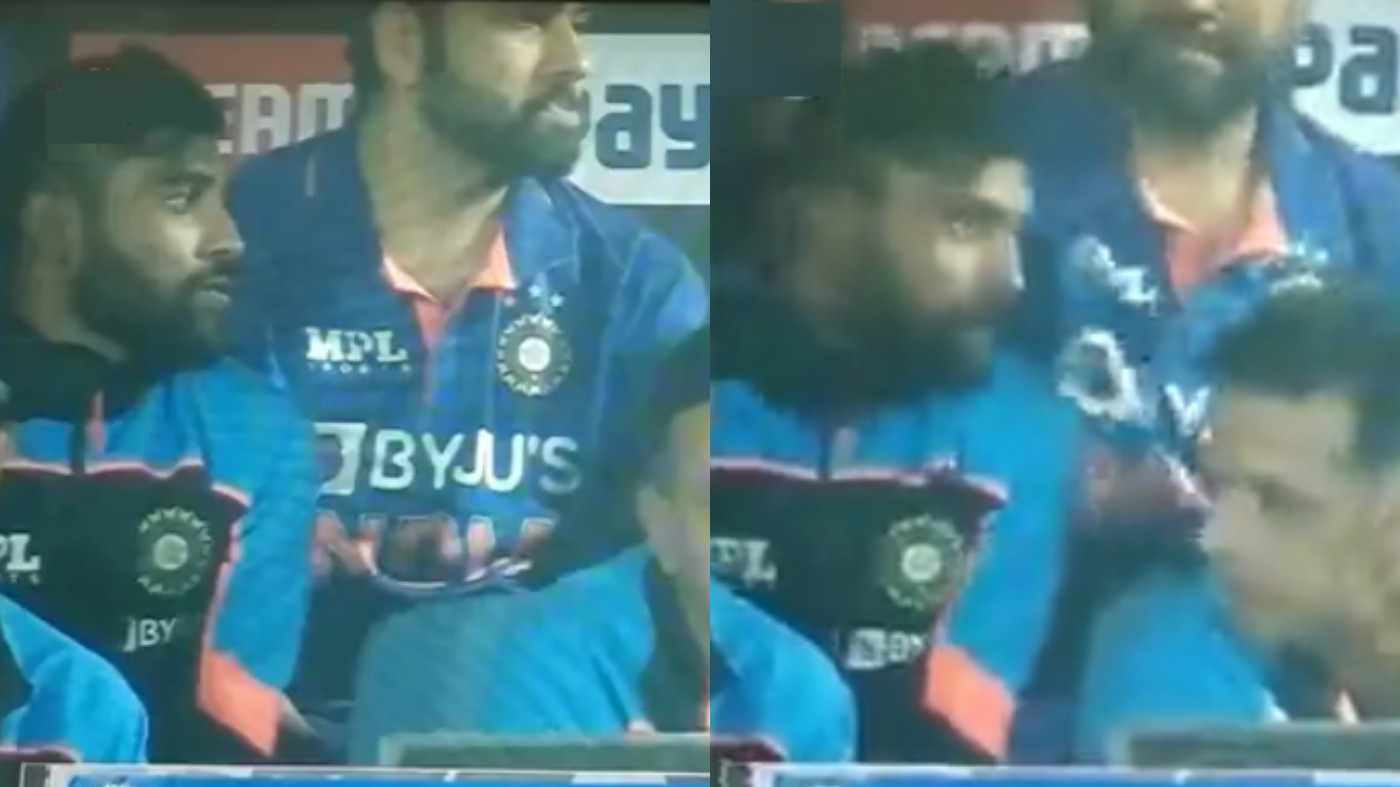