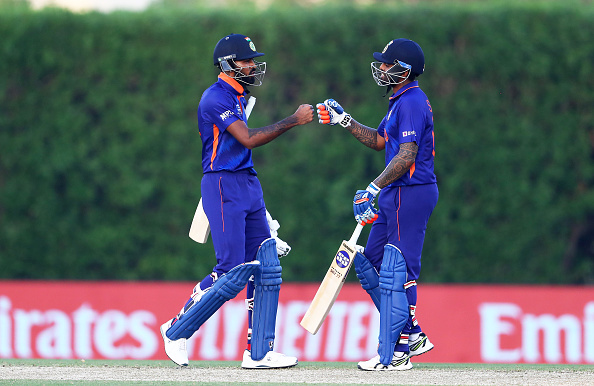 India and Pakistan will open their campaign in the ICC Men's T20 World Cup 2021 with the biggest clash against each other on Sunday (October 24) in Dubai.

From fans to former cricketers, everyone is keenly awaiting the clash of the arch-rivals as this is the first T20I between the two nations since the last T20 World Cup in 2016. India has never lost a World Cup match to Pakistan and would like to keep the streak going, while the latter would like to break the jinx finally.

Interestingly, both teams turned up at almost the same time for their practice session on the eve of the match at the Academy ground in Dubai. Soon enough pictures and video clips went viral on social media of the players walking in together for their respective net sessions.

T20 WC: India and Pakistan players walk in together for training on eve of opening battle#WCT20 #INDvPAK pic.twitter.com/eND61FSGIi

Pakistan had earlier in the day announced their 12-man team for the high voltage clash, while India kept their cards close to their chest and skipper Virat Kohli said the final XI would be announced at the toss only.

The all-rounder has not bowled even once during the second leg of IPL 2021 and Team India's warm-up games against England and Australia, but captain Kohli said he's far too valuable to the team as a finisher and it's possible he will be able to bowl few overs at a later stage in the tournament.

If there's no fresh injury concern it is expected Hardik will feature in India's XI on Sunday as a specialist batsman like he did in the warm-ups. 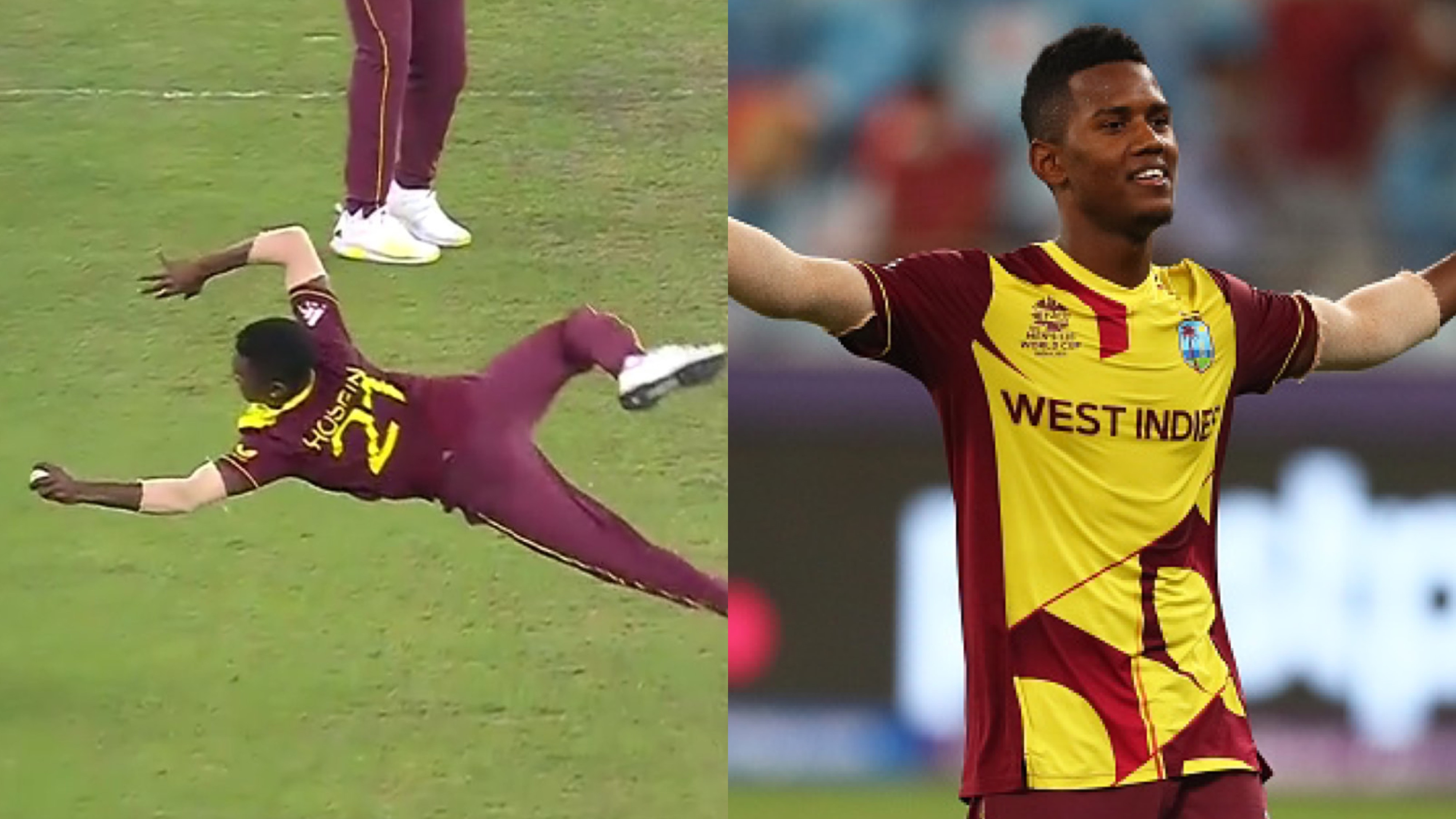 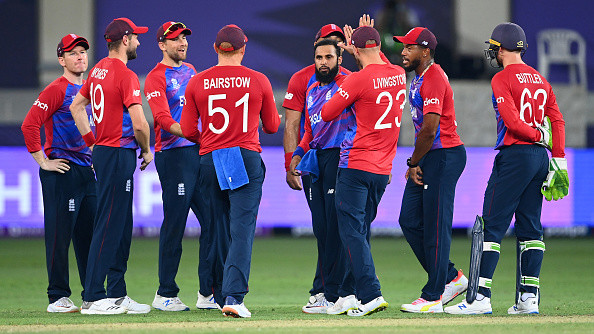 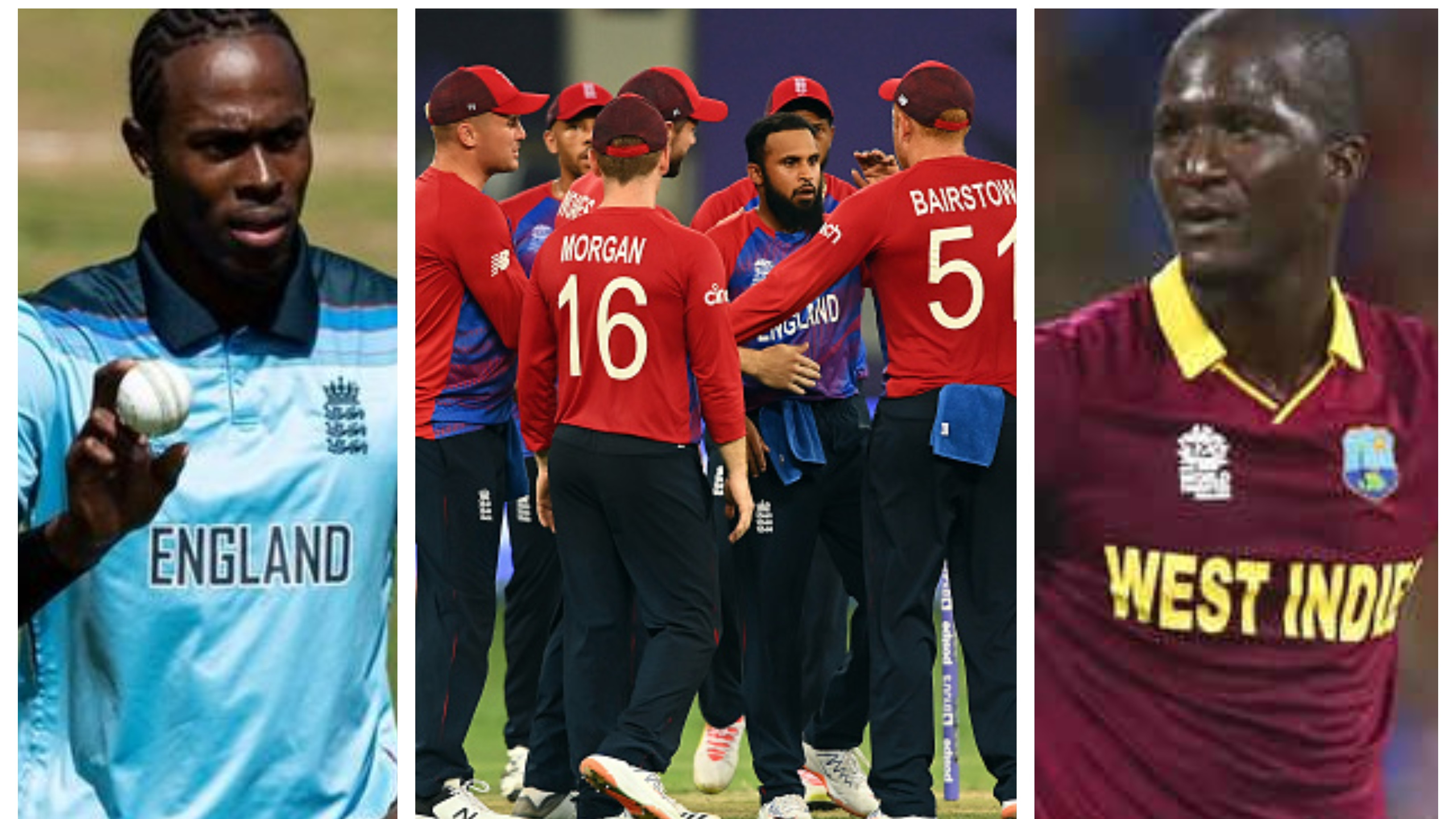