Only one West Indies batter managed to cross the double-digit mark. 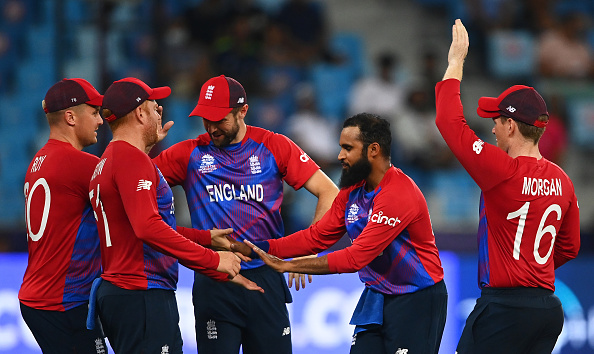 West Indies opened their T20 World Cup 2021 campaign in a disastrous fashion as England bowled them out for a mere 55 at Dubai International Cricket Stadium on Saturday (October 23).

Invited to bat first, the defending T20 champions lost four wickets for just 31 runs in the powerplay. After the terrible start, West Indies needed someone to anchor the innings and get through the tough periods but they didn’t find one.

On the other hand, England bowlers kept taking wickets regularly and West Indies’ innings eventually folded in just 14.2 overs. It was a listless showing with the bat as Chris Gayle was the only one to cross the double-digit mark.

For England, off-spinner Moeen Ali (2-17) bowled three overs in the powerplay and picked up two wickets while leg-spinner Adil Rashid ran through the Caribbean batting line-up and returned with the figures of 4 for 2 in his 2.2 overs.

Cricket experts on Twitter lauded the English bowlers for their stellar showing and were also critical of the Caribbean batters.

All or Nothing.
Boom or Bust.
aka #WestIndies #T20WorldCup #EngvWI

Poor, poor batting performance by West Indies. What did they think, T20 World Cup is a stroll in the park?

Not looking good at all

I bet nobody saw that coming. Like a house of cards, the West Indies just came apart. I guess you see it all in this game

Finish this innings off boys ????

The most destructive n most unpredictable team - West Indies !!
55 all out #WIvEng #T20WorldCup2021 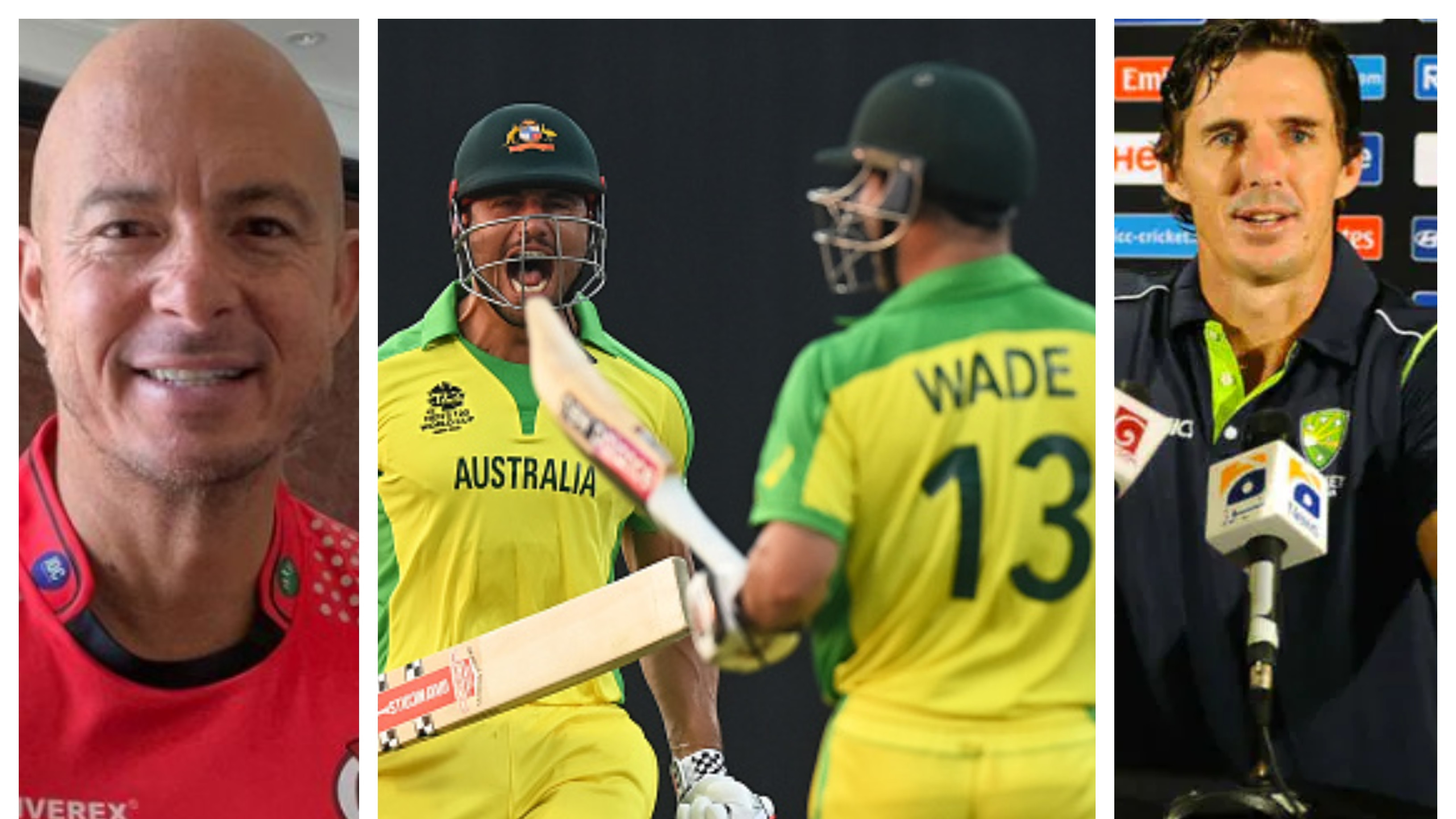 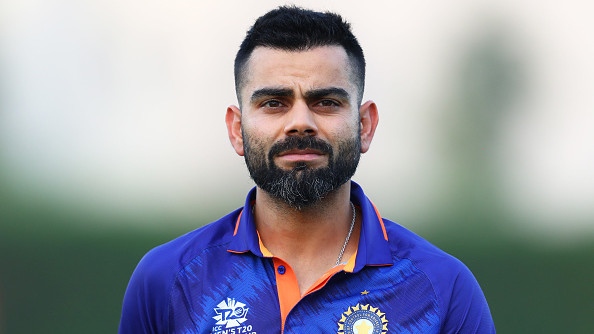