Bhuvneshwar Kumar went for 54 runs in 4 overs and couldn't pick a wicket vs England. 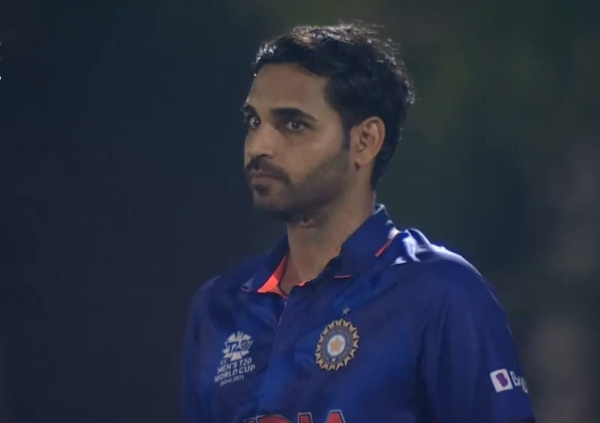 Former India opener Aakash Chopra has shown concerns over the form of pacer Bhuvneshwar Kumar after his performance against England in the T20 World Cup 2021 warm-up match on October 18 in Dubai.

Bhuvneshwar Kumar was slammed for 54 runs in 4 overs as England posted 188/5 in 20 overs. However, India managed to usurp the total thanks to half-centuries from KL Rahul and Ishan Kishan and won the match by 7 wickets.

Mohammad Shami was the star with 3/40, while Jasprit Bumrah and Rahul Chahar picked one wicket each. Chopra called Bumrah and Shami India's top two pacers, calling their performance a big positive for Virat Kohli.

"Mohammad Shami did his job and picked wickets, and Bumrah was economical. Mohammed Shami's yorkers are falling in place, but he can also be expensive, but then Bumrah is your No.1 fast bowler, and Mohammad Shami is your second fast bowler. That was a big takeaway," Chopra mentioned on his YouTube channel.

However, Chopra was not 100% sure that India will go with Bhuvneshwar Kumar as the third pace option, citing that they can add Shardul Thakur in the mix and extend their batting as well.

"Bhuvneshwar Kumar has been expensive. He is not looking a patch of his usual self. He has a lot of experience, but I am not 100% convinced that you can play him in the XI against Pakistan. I will be thinking about Shardul Thakur," added the former India opening batsman.

After analyzing the pace bowling performance of the Indian team, Chopra turned towards the two spinners who bowled in the game, R Ashwin and Rahul Chahar. Chahar conceded 43 wickets and took the wicket of Dawid Malan. Ashwin, on the other hand, was economical but went wicketless.

"Rahul Chahar was very expensive. That means I see Varun Chakravarthy playing the next match and against Pakistan. Ravichandran Ashwin bowled well, bowled off-spin as well in the first couple of overs but will you see him playing as the third spinner if three play," Chopra said.

Ravindra Jadeja didn’t bowl in the match, but he could be seen in action when India takes on Australia in their second warm-up match on October 20. 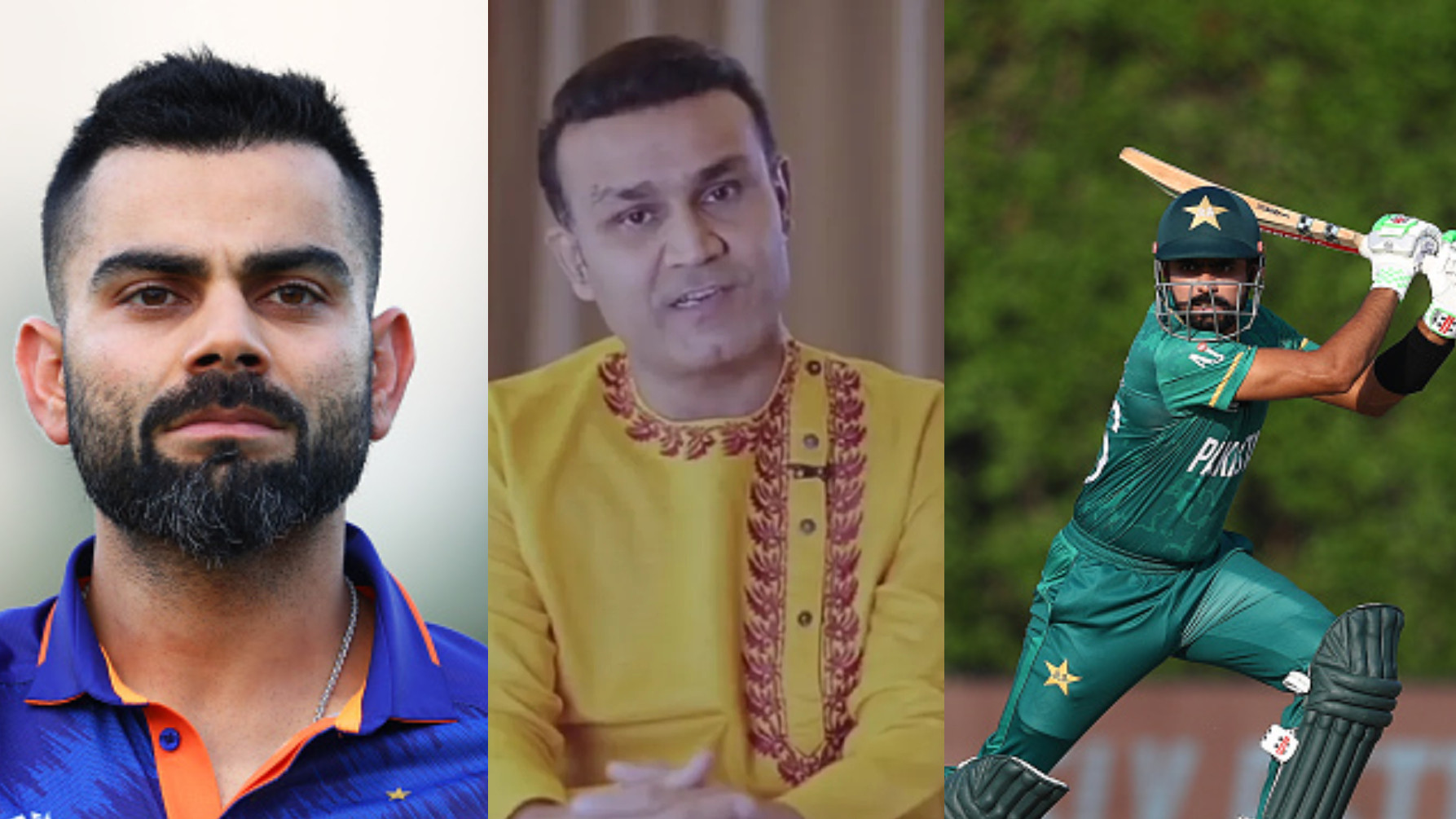 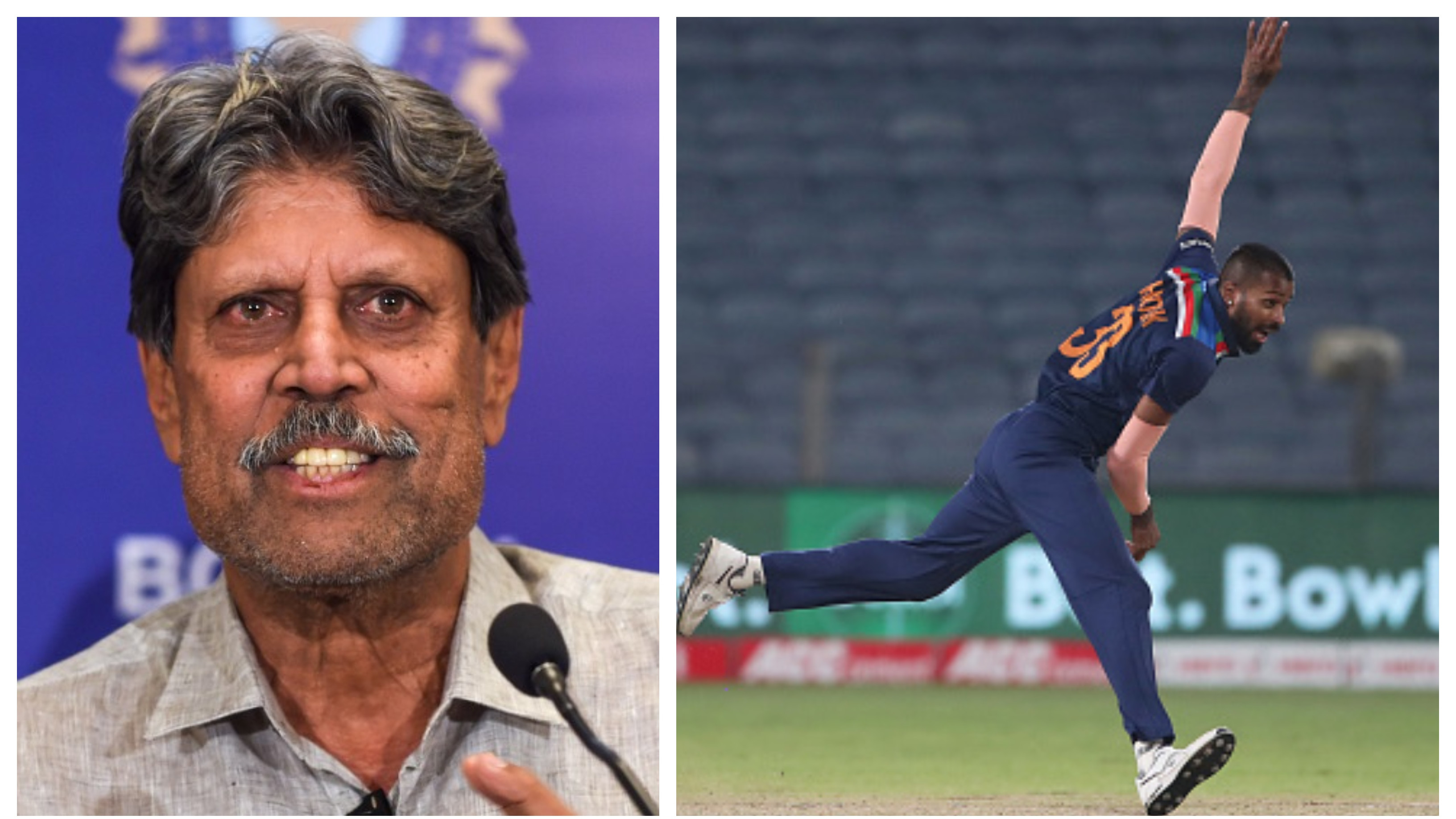 T20 World Cup 2021: ‚ÄòIndia should be okay given the talent in team‚Äô, Kapil Dev on Hardik Pandya not bowling 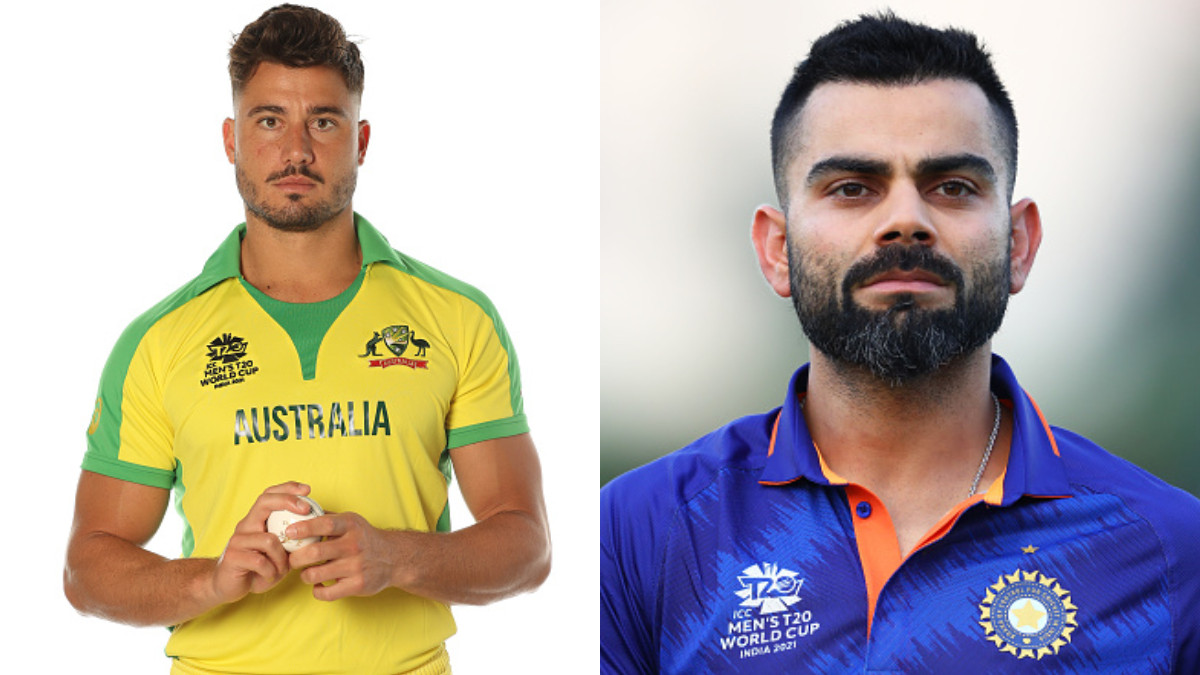