Stoinis had suffered a hamstring injury during the IPL 2021 UAE leg. 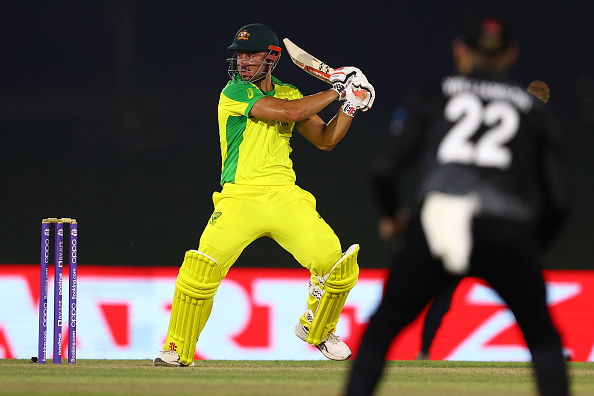 Australian all-rounder Marcus Stoinis said he is back to full fitness, as he feels his hamstring is fine and may play as an all-rounder in his team’s next ICC T20 World Cup 2021 warm-up game against India.

Stoinis sustained a hamstring injury in the first match of the second leg of the IPL 2021 on September 22 and missed almost all the games for the Delhi Capitals in the UAE.

However, he returned for the eliminator but only as a batter and even played as a batter only during Australia’s three-wicket win over New Zealand in their first warm-up match on Monday (October 18).

Stoinis was upbeat about his fitness and said he is confident to bowl against India in the warm-up game on October 20. Notable, the all-rounder scored 28 from 23 balls against New Zealand on Monday.

Read Also: Maxwell says he feels like being "10-feet tall" after spending time with Kohli and De Villiers at RCB

Stoinis said of the hamstring: “[My] hammy is good. I didn't bowl tonight, but it's tracking pretty well. It feels like it's on the right track and it's ready to go. I guess I'll probably bowl in that next game.”

Australia fielded a nearly full-strength team in the warm-up game against New Zealand and Stoinis, batting at number 5, shared in a 48-run stand with Steve Smith (35) to help his side chase down 159 and the all-rounder was happy with his own and the team’s performance.

He pointed out, “I think it's a good start. We obviously haven't played together for a while, so that was nice to firstly get a win, but two, to try a few new things and give a few people a crack. I felt all right. It was nice to spend some time in the middle. I've spent a lot of time in the nets lately, so it was nice to get in the middle and just build a little partnership and do what is required for the team.”

Stoinis signed off by saying, “I think the way we were scoring was fine. I think ideally, we wouldn't have lost those three wickets for not many, but I think the scoring rate was fine. We had it in control. Ash and Starcy got it over at the end, and Ingo actually.” 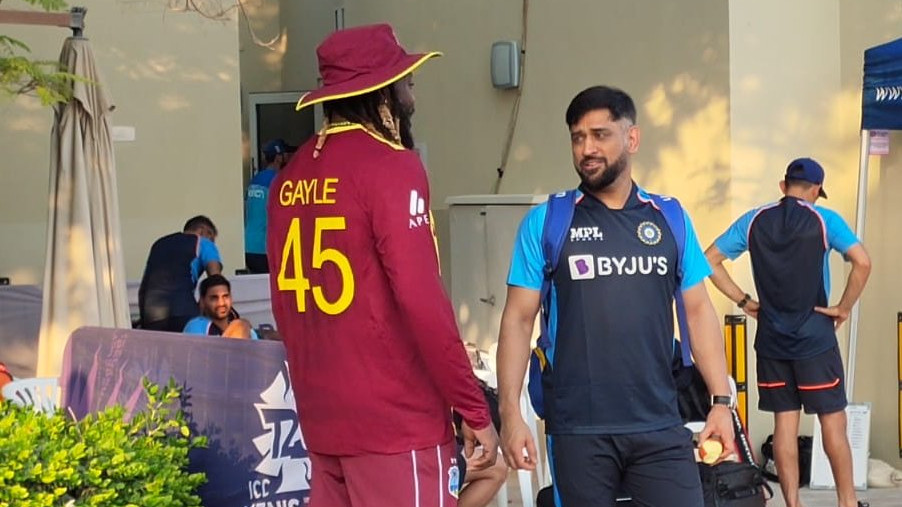 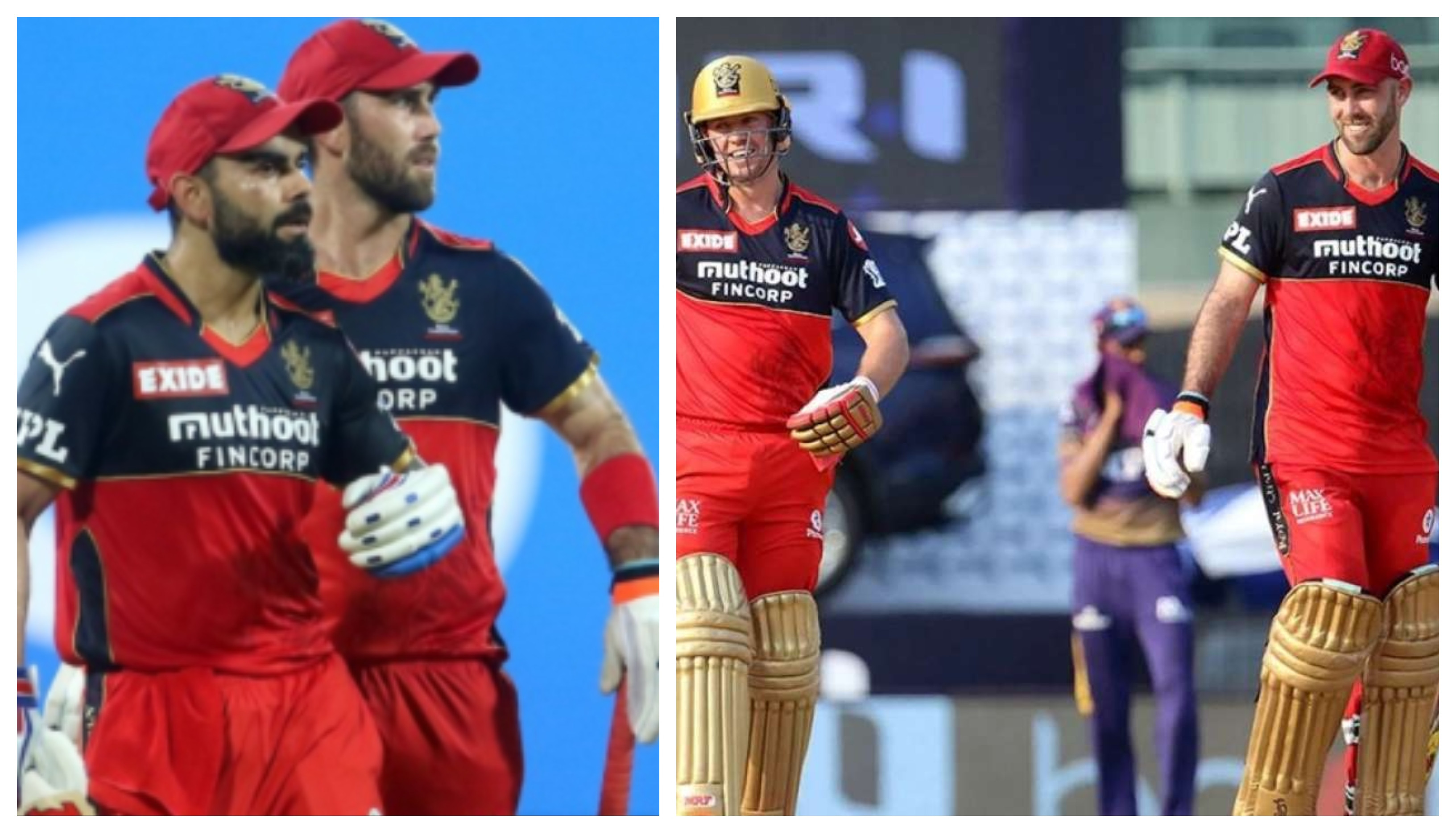 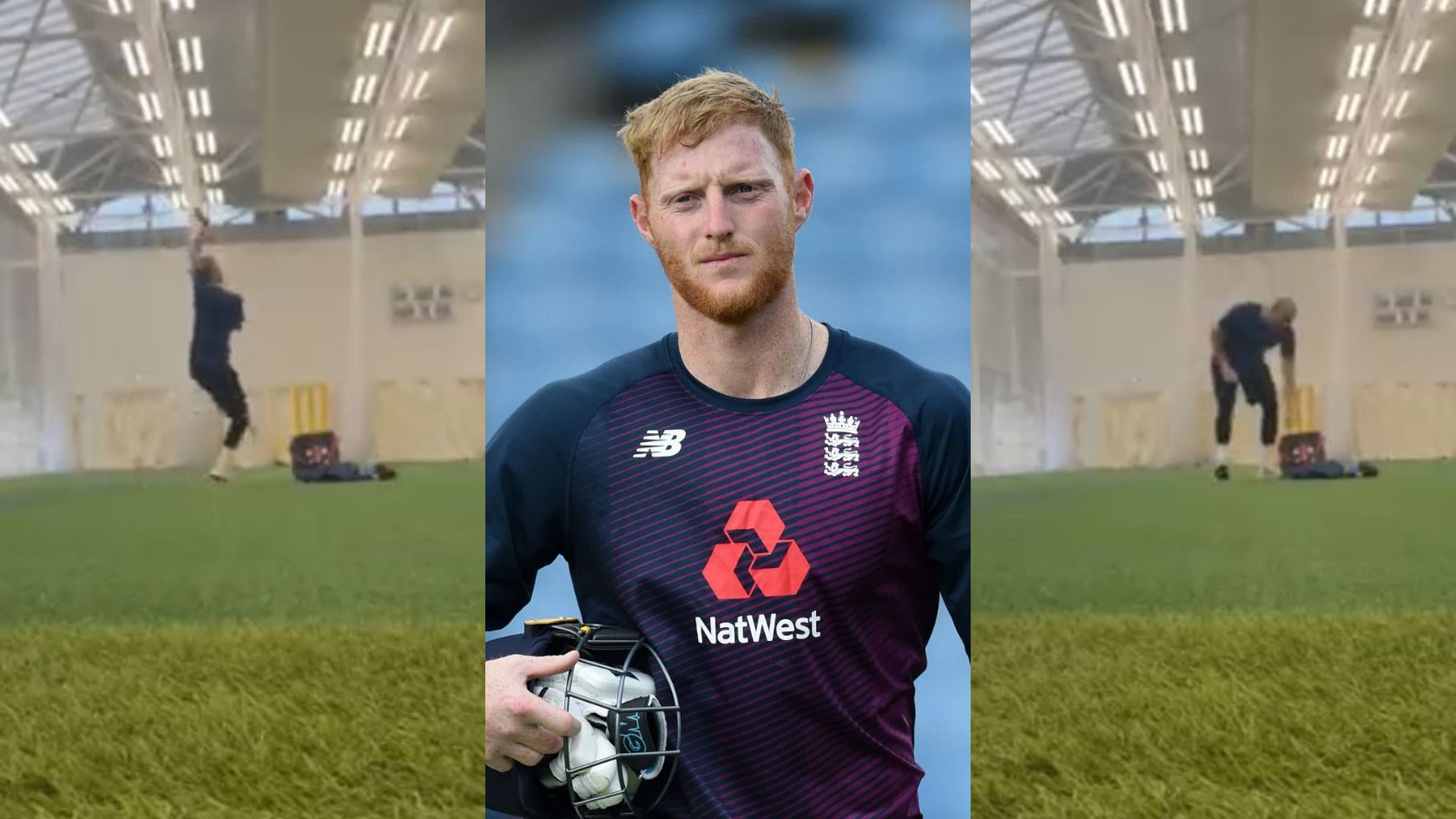