India chased down England's 188/5 with an over to spare. 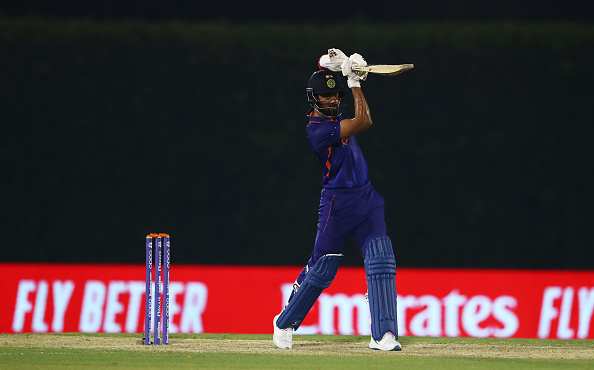 Team India faced England in their first of the two warm-up matches at the ICC Academy Ground in Dubai on Monday (October 18).

Invited to bat first, England piled up 188/5 in their allotted 20 overs. Jonny Bairstow was the top scorer with 36-ball 49 while Moeen Ali (43* off 20 balls) and Livingstone (30 off 20 balls) made notable contributions with the bat.

For India, Shami picked up three wickets but he was quite expensive, conceding 40 runs in his four overs. On the other hand, Jasprit Bumrah returned with impressive figures of 1/26 in his four-over quota.

In reply, KL Rahul slammed 51 off just 24 balls to lead the foundation of a successful chase. He added 82 runs for the opening wicket with Ishan Kishan, who batted at the top in the absence of Rohit Sharma.

After Rahul’s dismissal, Kishan and skipper Virat Kohli put on 43 runs before the latter got out for 11. The southpaw, however, held the one end firmly and smashed 70 off 46 balls before retiring himself out and this brought Suryakumar Yadav to the middle with India still needing 39 runs for the win. However, Suryakumar failed to make a mark, scoring only 8 runs.

In the end, the pair of Rishabh Pant (29*off 14 balls) and Hardik Pandya (12*) took India over the line with seven wickets and an over to spare. 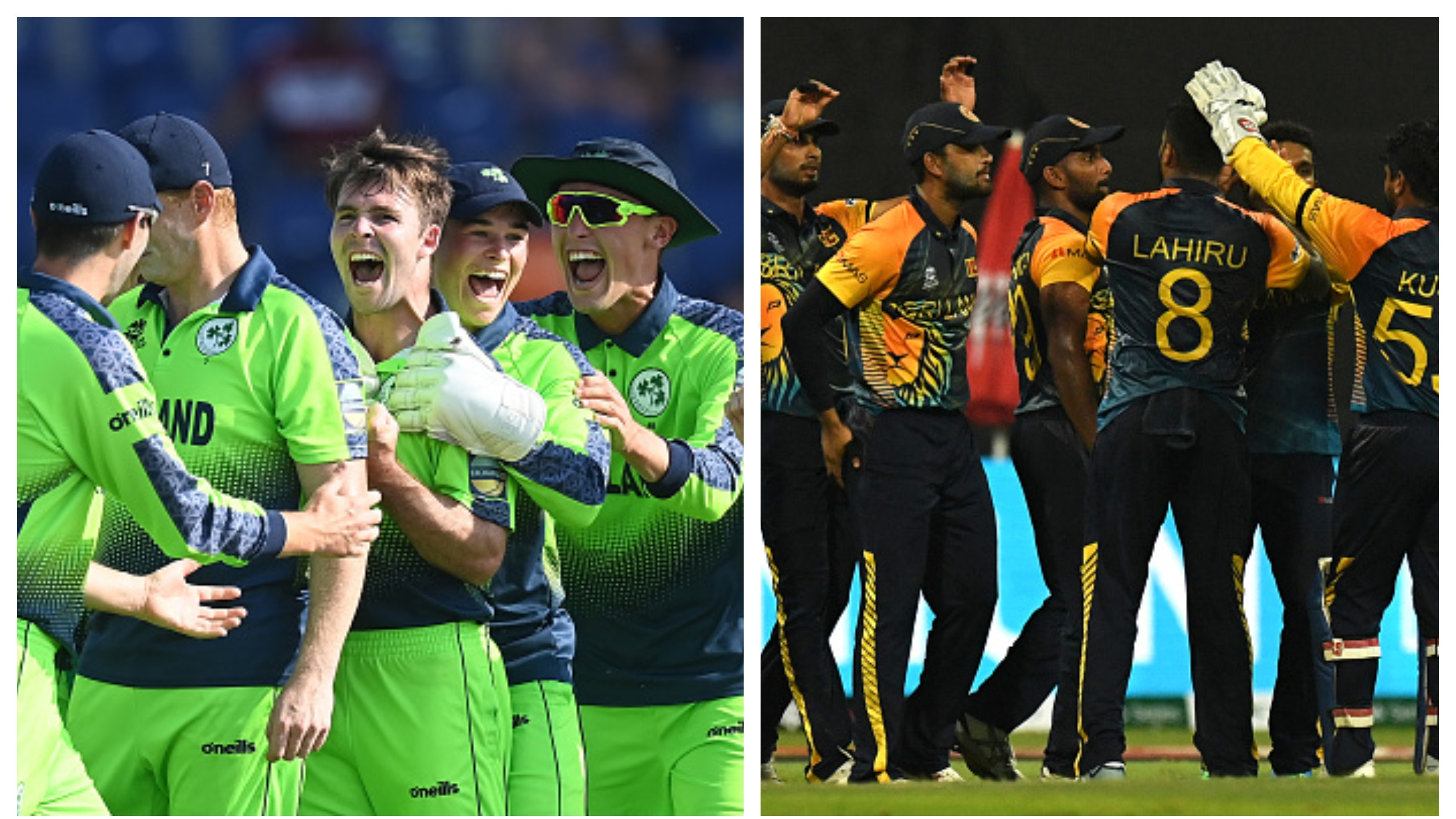 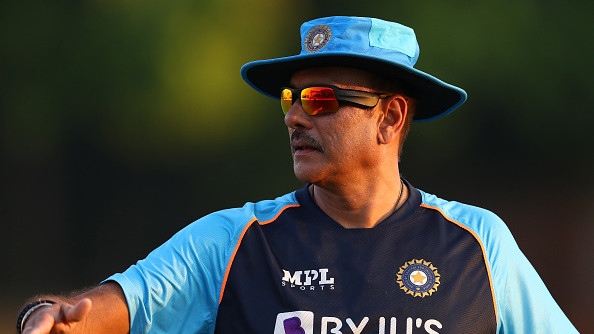 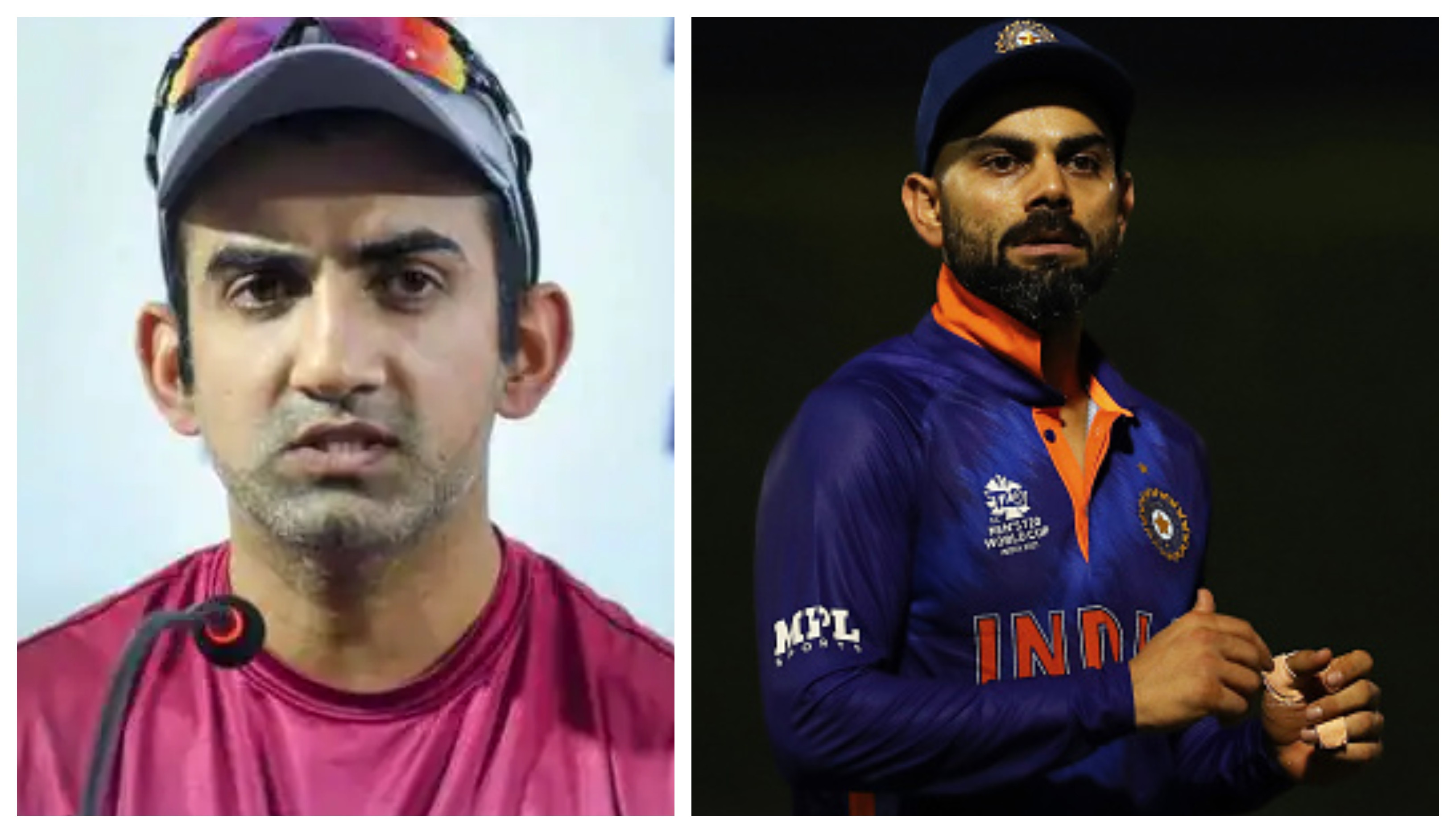 T20 World Cup 2021: â€˜It's not only about Virat Kohliâ€™, Gambhir explains why India would look to lift the trophy