T20 World Cup 2021: Bangladesh captain Mahmudullah says we were not good enough after loss to Scotland 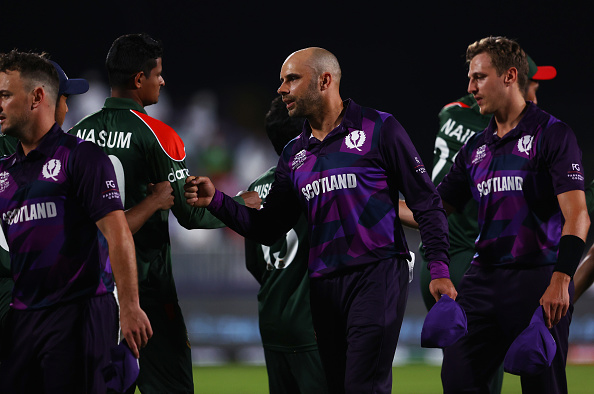 Bangladesh captain Mahmudullah said that the Tigers have disappointed millions of their fans with their surprising yet heartbreaking six-run loss to Scotland in their opening match in the ICC T20 World Cup 2021 on Sunday (October 17) in Muscat, Oman.

On Sunday, Scotland produced stunning all-around efforts to stun the cricket world by thrashing Bangladesh by 6 runs in the first match of the group stage of the T20 World Cup 2021.

However, Bangladesh had a great start to the match, as they reduced Scotland to 53/6, though Chris Greaves’ 45 and Mark Watt’s 22 took the side to a respectable total of 140/9 before Brad Wheal’s three-wicket haul put the Tigers back in the game.

Later, Greaves snared two wickets with Josh Davey and Watt returning with one scalp each to win the game for Scotland against Bangladesh.

Following the defeat in their T20 World Cup opener, Mahmudullah blamed poor batting for Bangladesh’s 6-run loss to Scotland while crediting the oppositions for the win in Muscat.

He signed off by saying, “I think the bowlers are on the right track. We picked up six wickets I think within 60 runs, but after that, they had a good partnership. I think they played better cricket than us, and we were just not good enough tonight.”

Noteworthy, Bangladesh will next take on Oman while Scotland will lock horns against Papua New Guinea on Tuesday (October 19) in the ongoing T20 World Cup 2021. 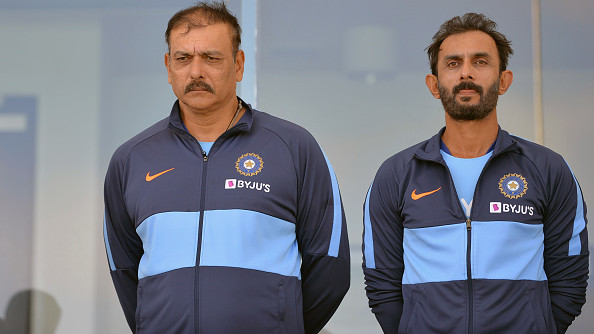 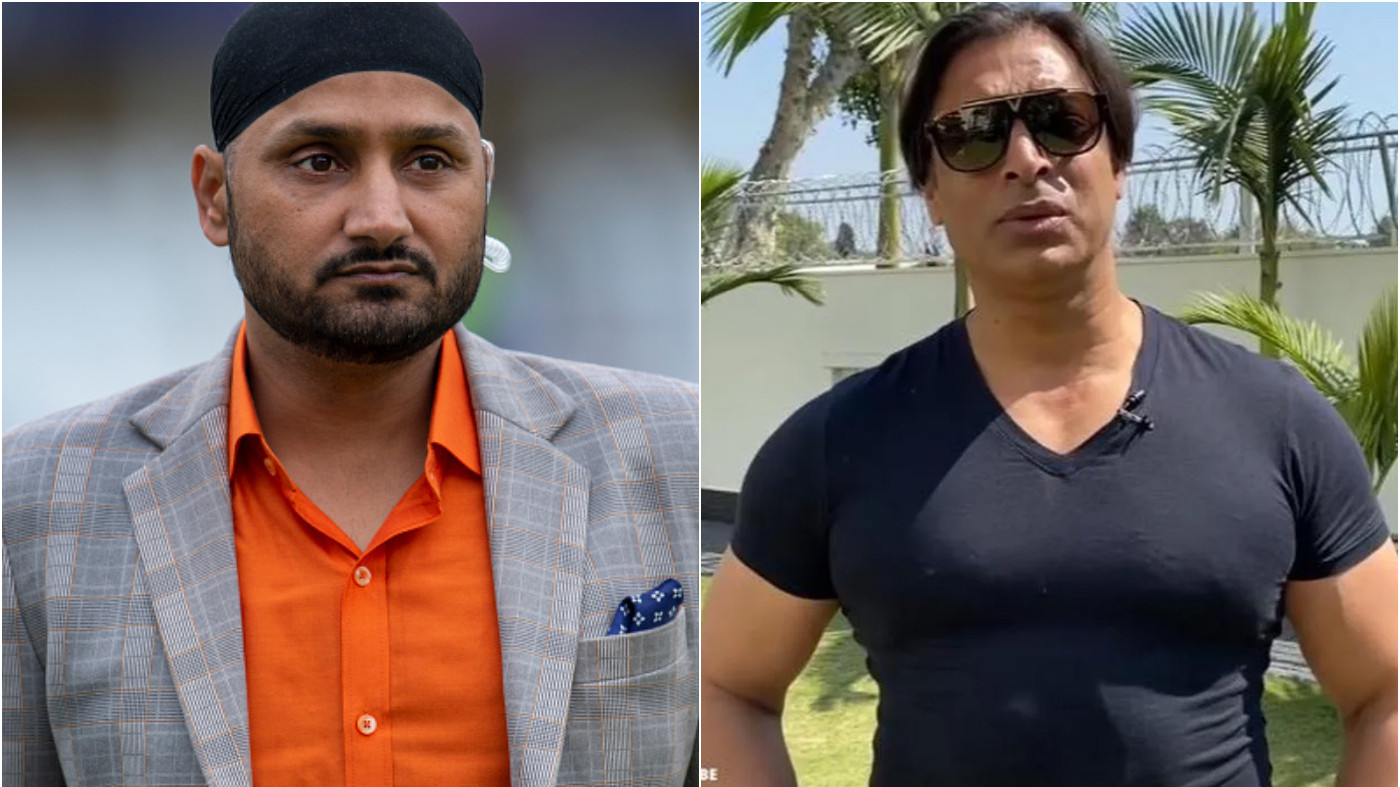 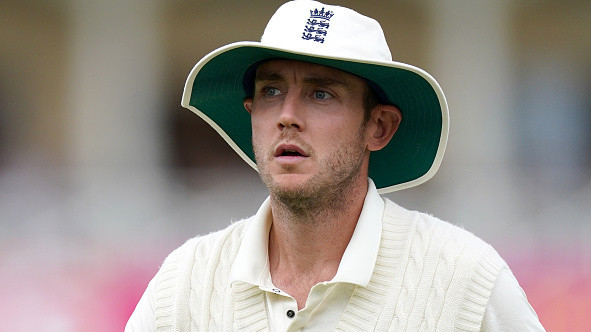 Ashes 2021-22: Being relentless with the ball will be key for England in Ashes says Stuart Broad