India will play Pakistan in their tournament opener on October 24. 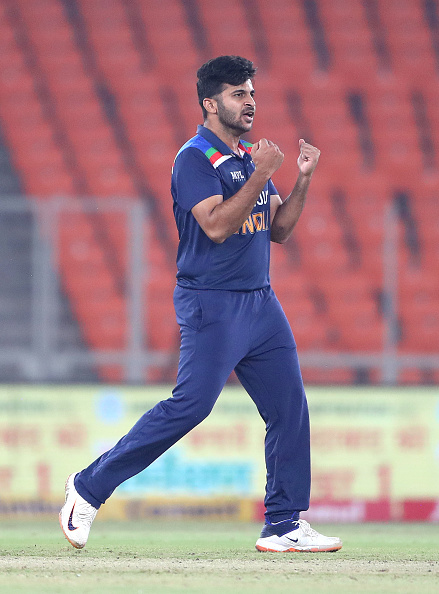 The Board of Control for Cricket in India (BCCI), on Wednesday, October 13, 2021, announced that the All-India Senior Selection Committee after a discussion with the Indian team management has added Shardul Thakur to the main squad.

All-rounder Akshar Patel, who was part of the 15-member squad will now be on the list of standby players.

The BCCI also confirmed that some players from the ongoing IPL 2021 will be joining the team bubble in Dubai and assist Team India in their preparations. These players are Avesh Khan, Umran Malik, Harshal Patel, Lukman Meriwala, Venkatesh Iyer, Karn Sharma, Shahbaz Ahmed, and K. Gowtham. 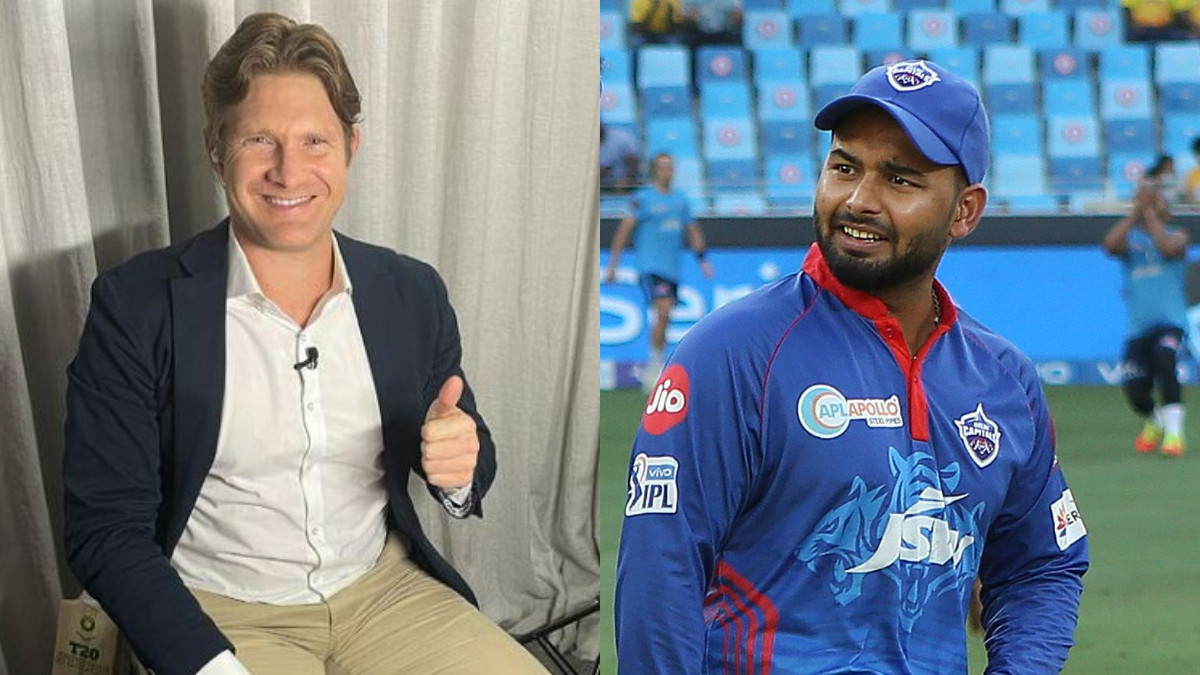 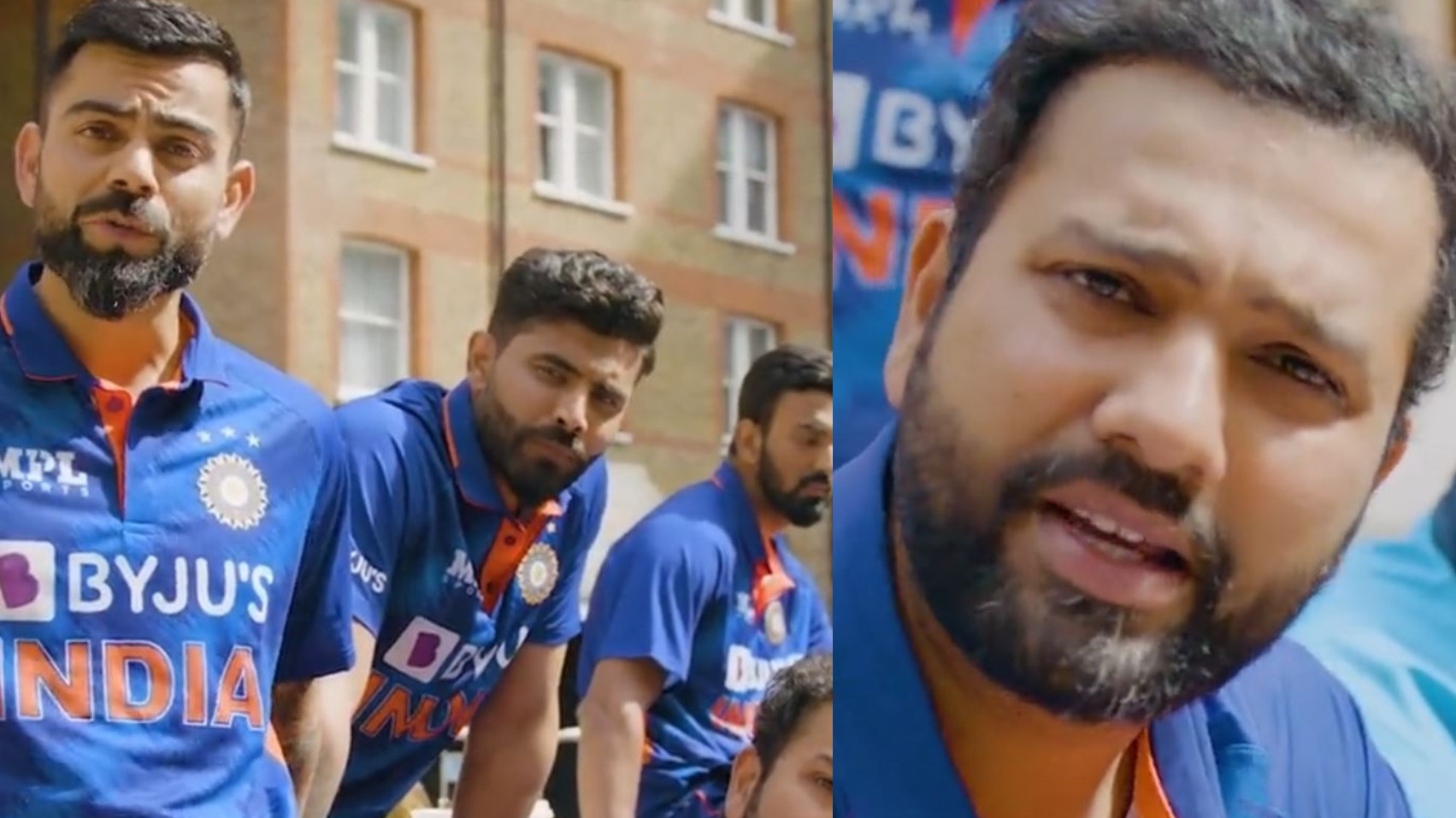 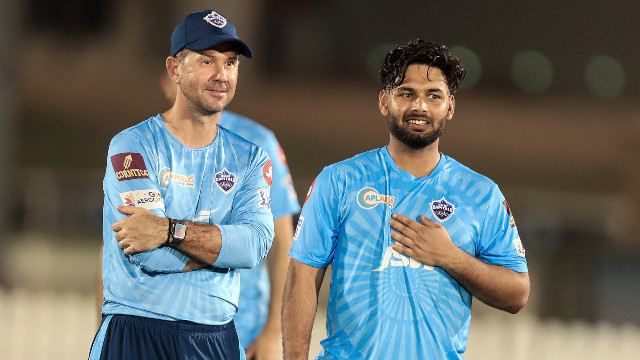