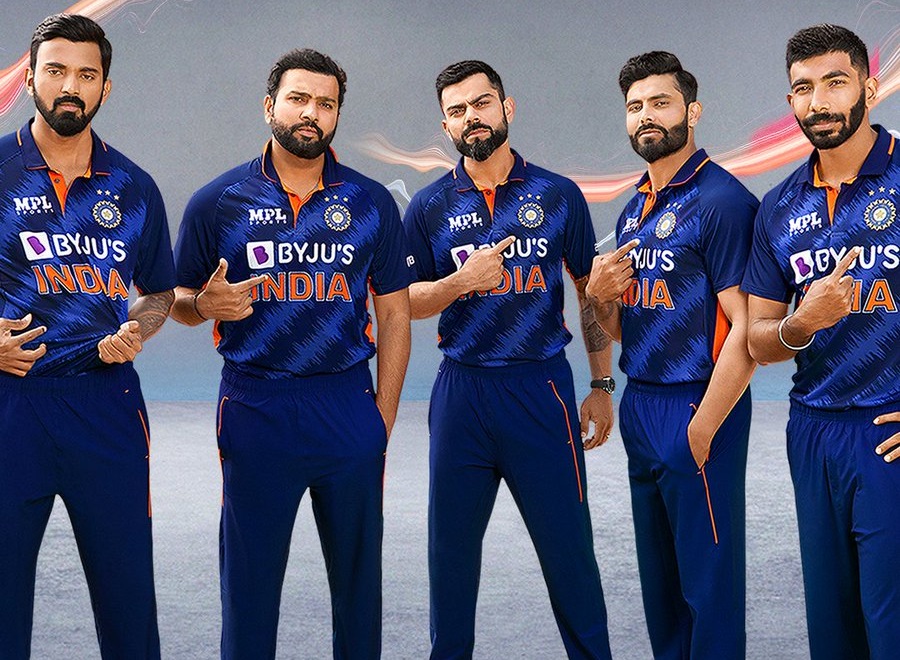 The new jersey in deep blue was liked by the majority of Indian cricket fans on social media, although there were still some of them who preferred a light color. Team India were sporting the retro-kit (1992 World Cup-themed) in the limited-overs cricket before MPL introduced a new kit for the tournament.

The patterns on the jersey are inspired by the billion cheers of the fans.

India will start their T20 World Cup campaign with a high-voltage match against arch-rivals Pakistan on October 24 in Dubai. They are also set to play two warm-up games, against Australia and England. Their warm-up matches are scheduled for October 18 and October 20.

The qualifying round begins on October 17, but the second round of the tournament which is the Super 12 stage, will start in Abu Dhabi on 23 October, with the Group 1 match between Australia and South Africa.

Here are the reactions of fans to the new kit:

Much better than retro but still would have preffered the old blue. https://t.co/Floyl3yCcW

Won't say it's exceptional, but it's gd, a new design, current pattern, blue and orange combo on sides and collars gives a nice clean look

almost same colors (without yellow) but design only differents pic.twitter.com/PTyQAhQPA2

Great design but should have picked light blue colour. Too dark for my liking.

That light shade is making this jersey look dope ???????? https://t.co/5XVYmBvzQH

This looks nice but I'd prefer my old sky blue no cap. https://t.co/N8UOBSx6kt

So the retro jersey remains in ODIs and this is for T20Is and will be used in the #T20WorldCup as well? Not bad, the kalakari looks good... https://t.co/gQbAEZ4fWd 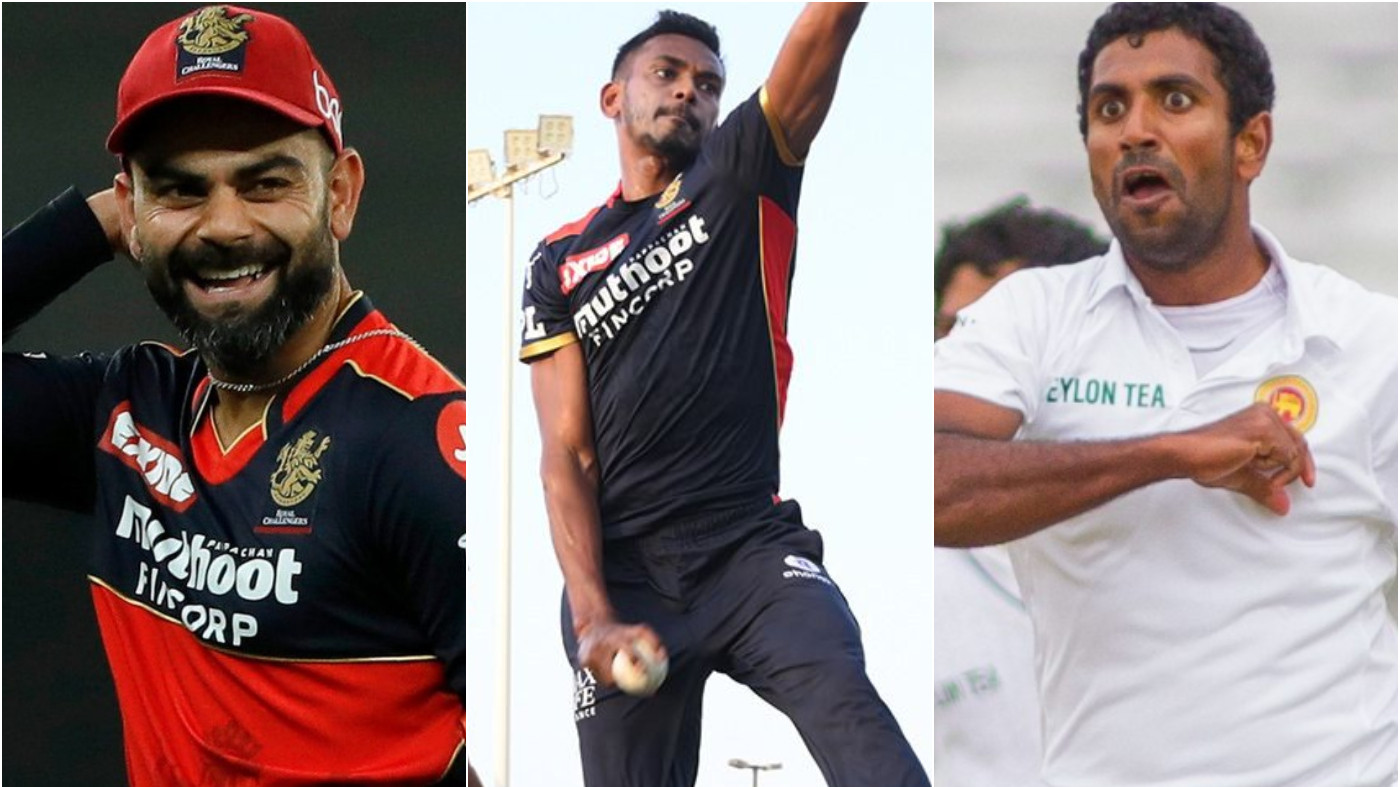 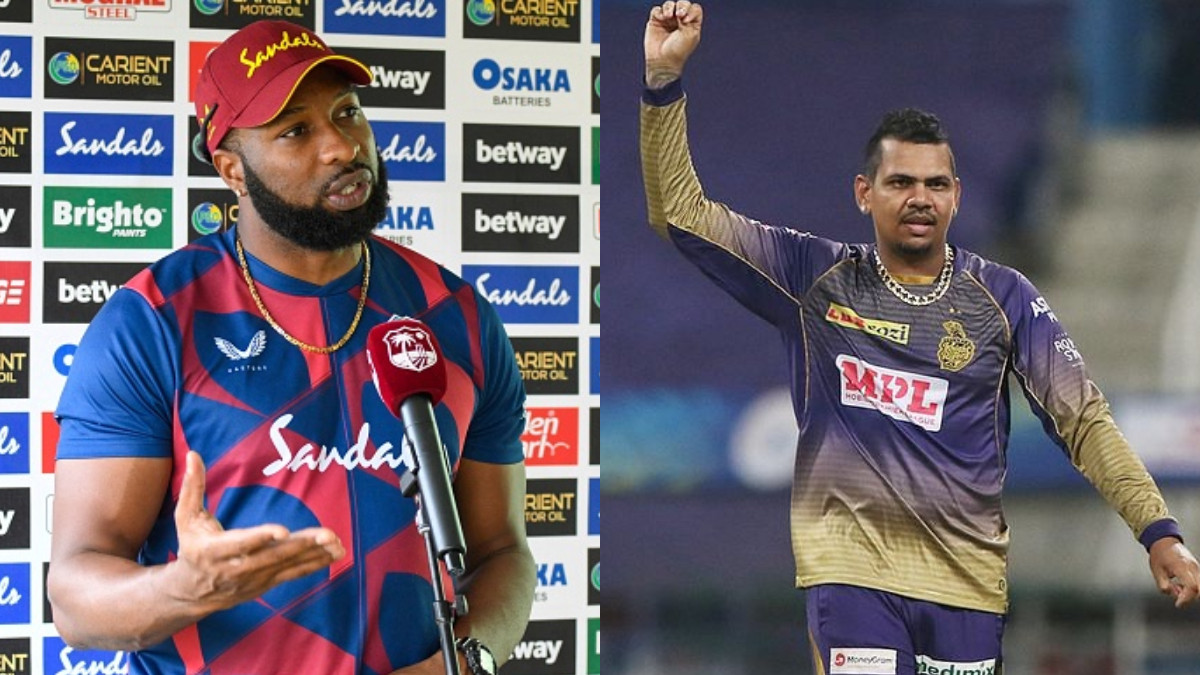 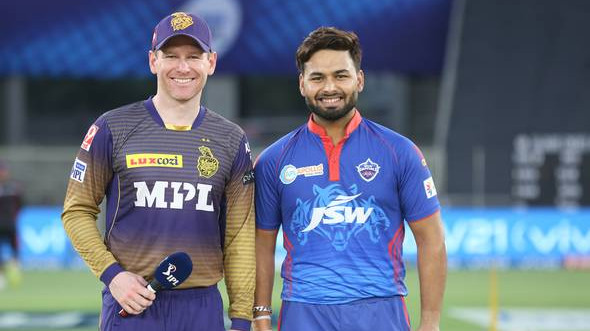