BCCI revealed the new kit through a post on social media. 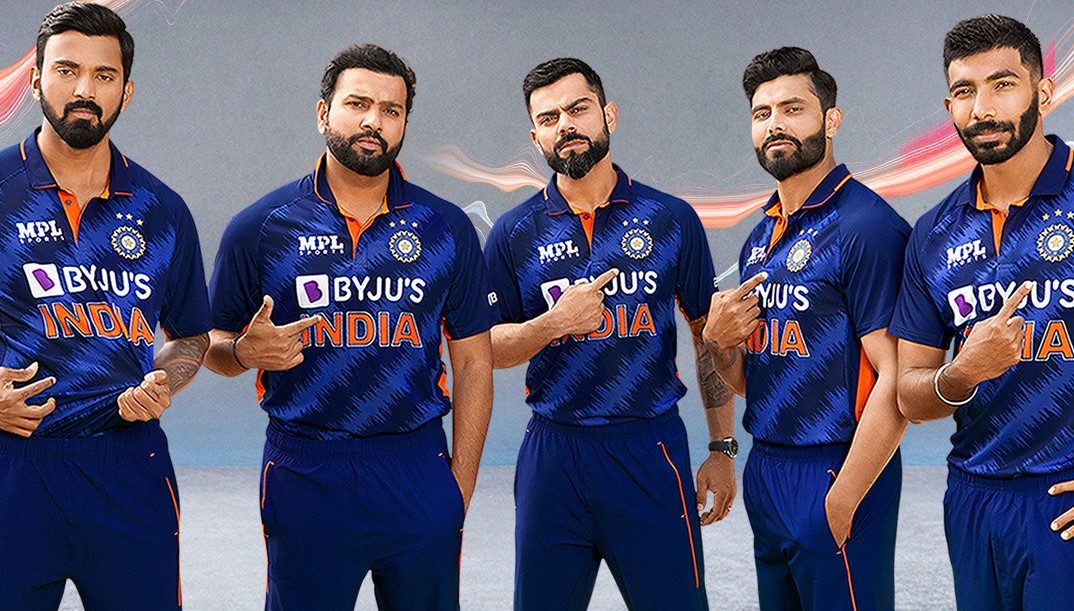 The Board of Control for Cricket in India (BCCI) on Wednesday (October 13) launched Team India’s new jersey for the limited-over formats of the game.

Virat Kohli and his men will sport this new kit from the T20 World Cup 2021, slated to be held in UAE and Oman from October 17 to November 14.

Taking to Twitter, BCCI shared a picture, highlighting different parts of the jersey with the caption: “Presenting the Billion Cheers Jersey! The patterns on the jersey are inspired by the billion cheers of the fans.”

The kit predominantly features dark blue colour with orange being the other shade in the collar part and the country’s name in the middle. The logo of the BCCI is printed on the left side.

The patterns on the jersey are inspired by the billion cheers of the fans.

For the T20 World Cup, Indian cricket team is slotted in Group 2 along with Pakistan, New Zealand, Afghanistan, and the two qualifiers from Round 1. The Men in Blue will start their campaign against Pakistan on October 24 in Dubai. 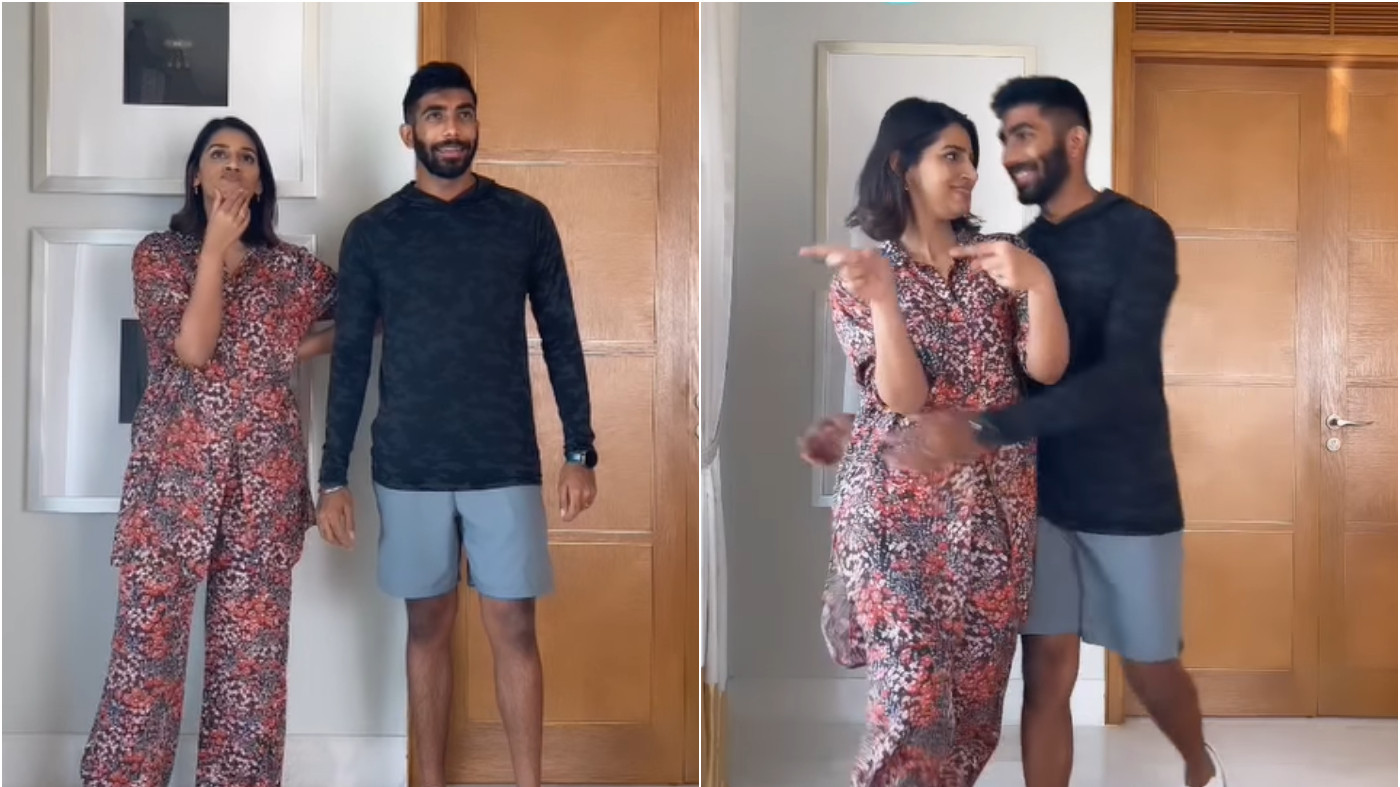 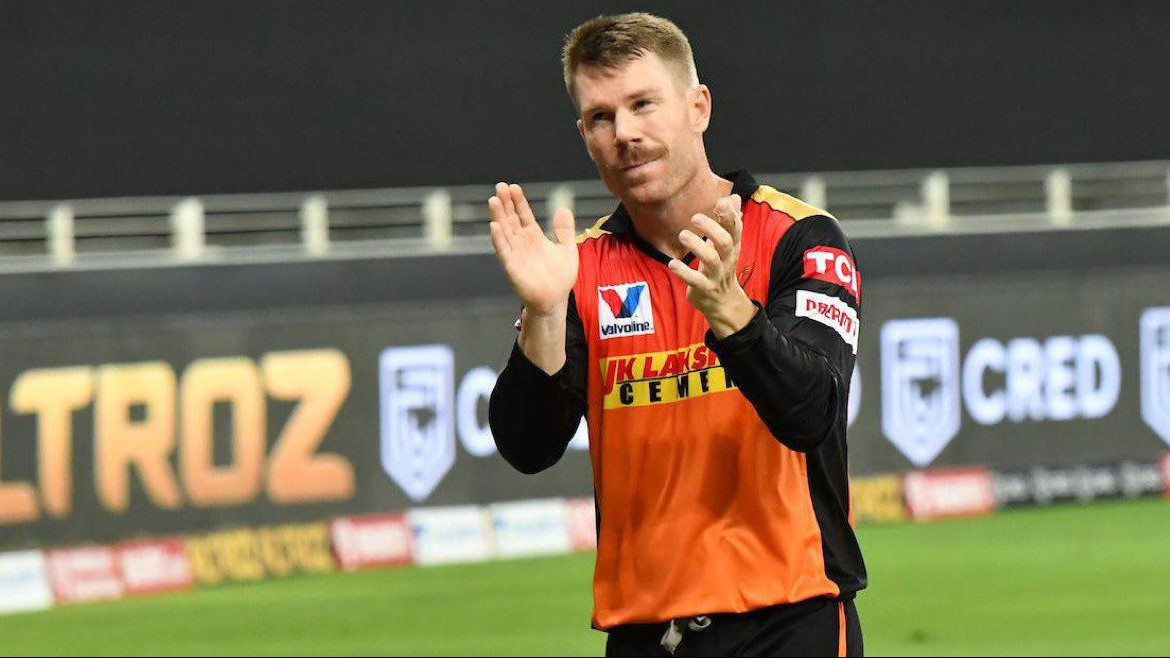 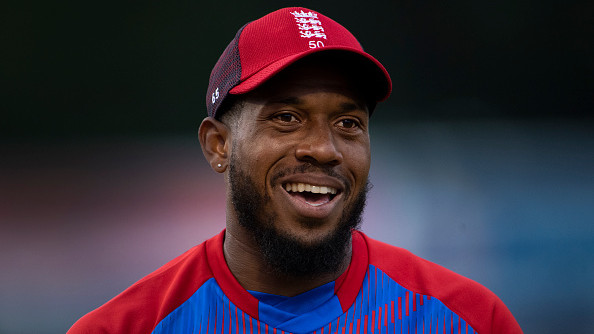