MS Dhoni will be Team India's mentor for the T20 World Cup 2021 in UAE and Oman. 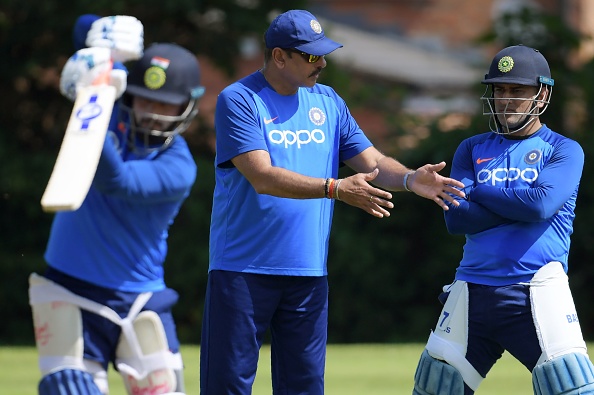 Former India cricketer MS Dhoni will be staying in the UAE after the conclusion of IPL 2021 as he has been appointed as Team India's mentor by BCCI for the upcoming T20 World Cup 2021 which will be played in UAE and Oman.

The 2007 T20 World Cup-winning captain will be having his first stint with the Indian team since World Cup 2019. Thus, while many are excited to see the right-hand batter with the Indian team, a fan asked former India cricketer Aakash Chopra about the possibility of conflict between Dhoni and India head coach Ravi Shastri.

“He will help India in picking the right XI. He will read the pitch conditions very well. Players who are down on confidence will look to MSD for inspiration and gain confidence. Dhoni knows how to keep the team united and he will ensure that India keeps it simple,” Chopra said in his latest YouTube video.

“I am pretty sure there will be no conflict with coach Ravi Shastri. Both Dhoni and Shastri are strong characters and, if they work together, they can do wonders. They have a common goal,” the cricketer-turned-commentator concluded.

IPL 2021 was shifted to UAE owing to COVID-19 condition in India after a few players tested positive for the virus in their respective bio-bubbles earlier this year. Thus, with the T20 World Cup 2021 also being played in the middle east, this tournament will help Indian players a lot in getting used to the conditions.

As far as Team India is concerned, they will be playing a couple of warm-up matches against England and Australia before beginning their T20 World Cup 2021 campaign against archrivals Pakistan on 24 October (Sunday) at the Dubai International Cricket Stadium. 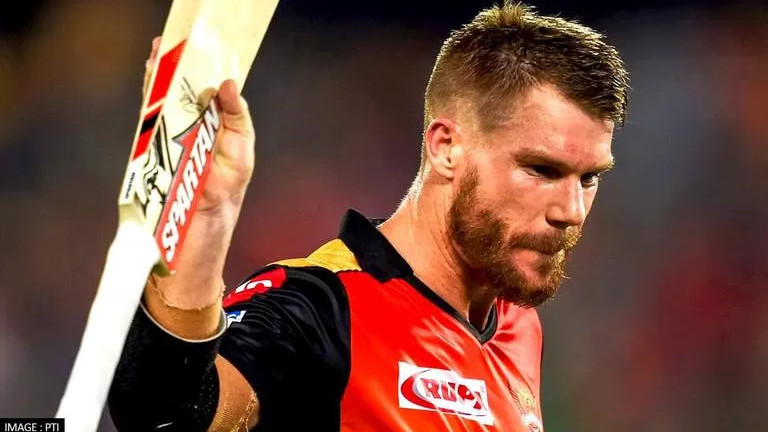 IPL 2021: David Warner says SRH management didn‚Äôt give any reason for dropping him as captain 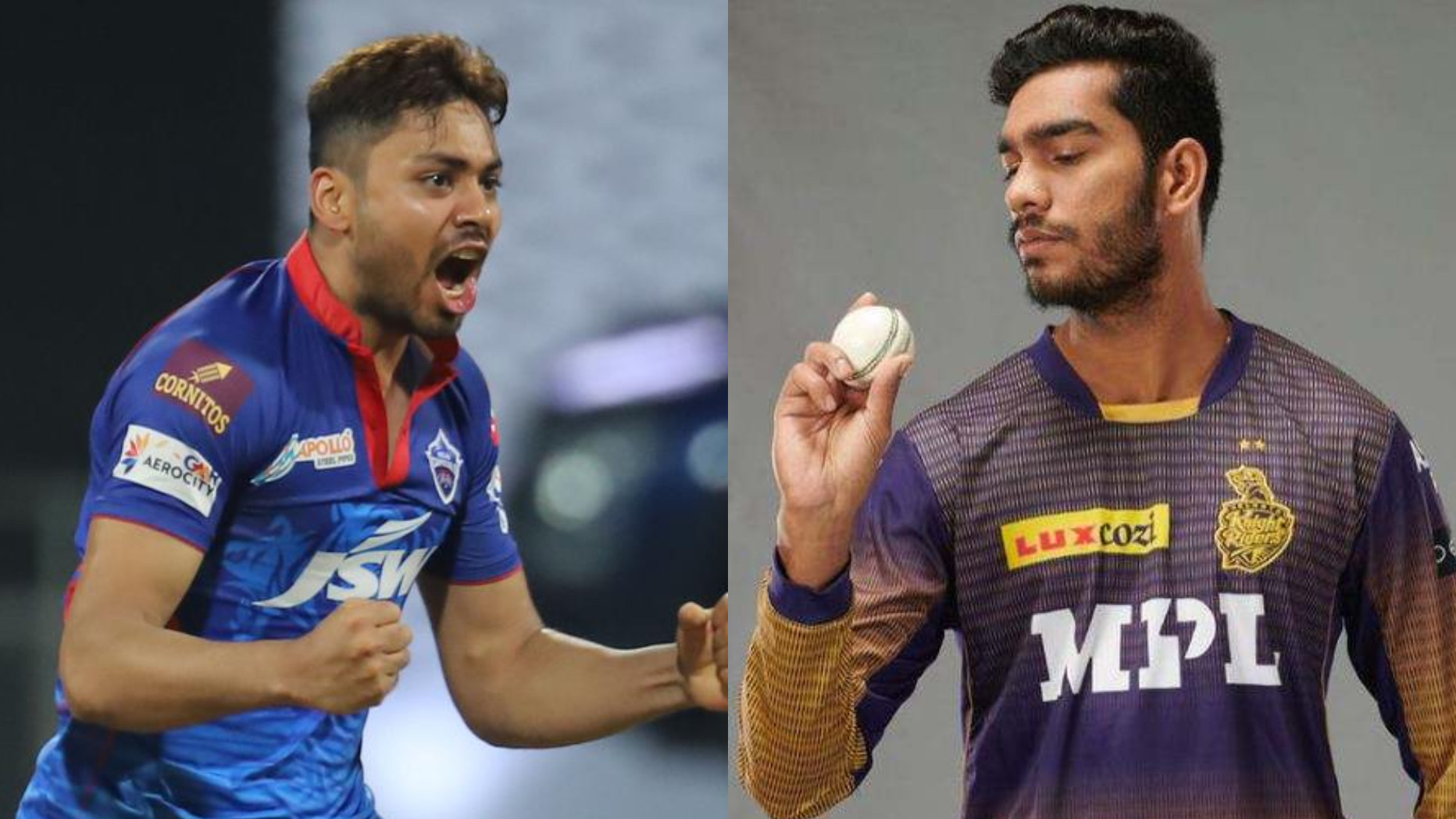 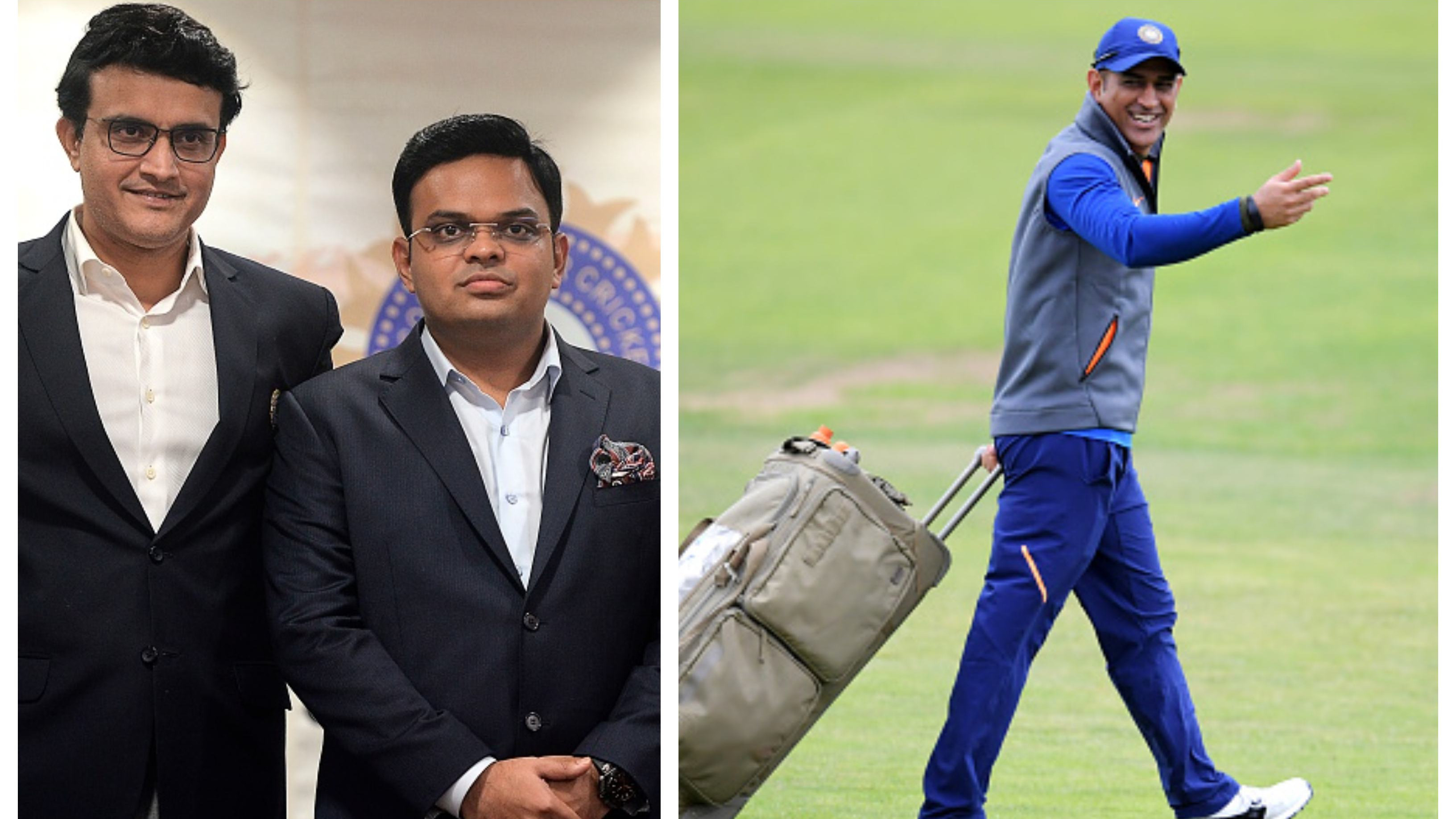