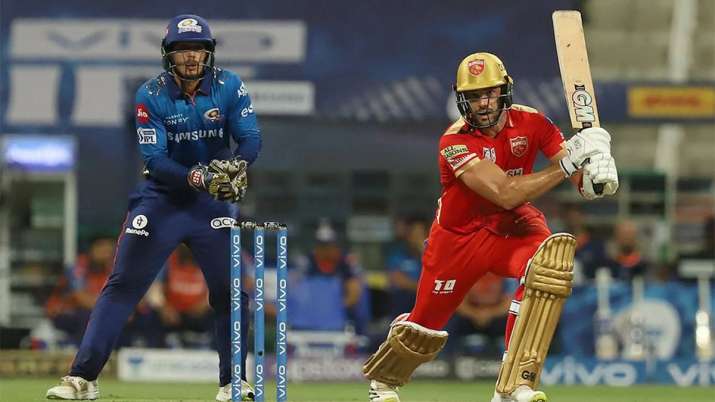 South African batter Aiden Markram believes that his maiden stint in the ongoing Indian Premier League (IPL 2021) with Punjab Kings (PBKS) will help him deal with pressure situations better in the upcoming ICC T20 World Cup 2021, starting on October 17 in the UAE.

He played 6 matches and scored 146 runs with the best score of 42 in the ongoing IPL 2021 in the UAE. The stylish right-hander feels exposing himself to the high standard of cricket in the world’s biggest T20 league will help him in the upcoming T20 World Cup 2021.

Markram said during a virtual press conference: “It was a great experience. It was nice to be exposed to that at a high standard of cricket, and to learn on the job.”

He added, “To mingle with some seriously good players who do the IPL circuit post-game, chatting to guys who have done well, legends of T20 cricket, was good. It was nice to get some information from them and also to work things out for yourself in the middle of a game.”

Markram has opened the innings for South Africa and also batted at number three and four, but he bat at number five for PBKS in the ongoing IPL 14 in the UAE.

He signed off by saying, “In T20 cricket, at a World Cup or domestic or international series, results come down to the last three overs if not the last ball. It was good to be exposed to that because I'm sure games are going to go to the wire at the World Cup. It's about dealing with that pressure at the moment when two to three balls could change the whole outcome of the game.” 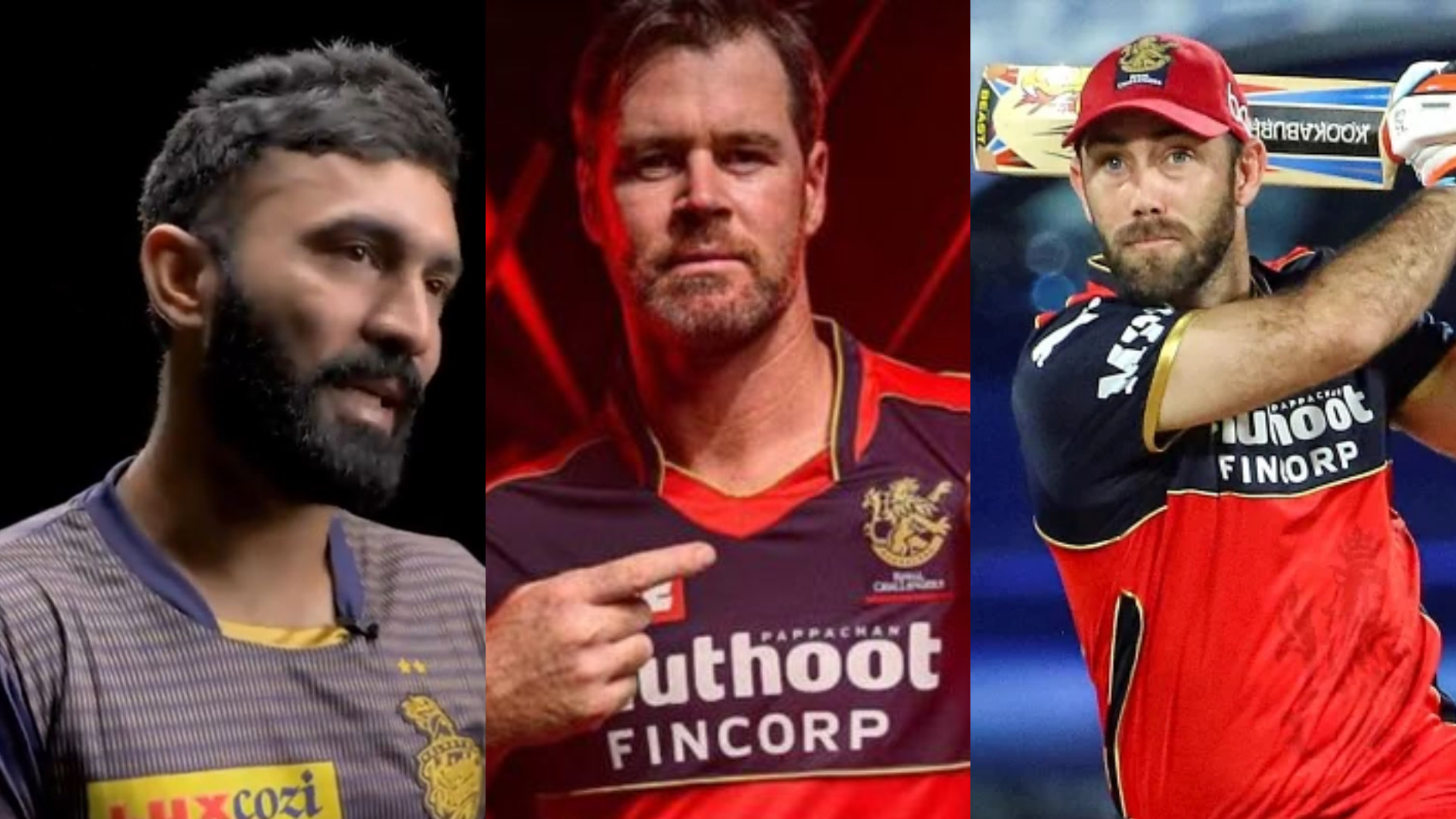 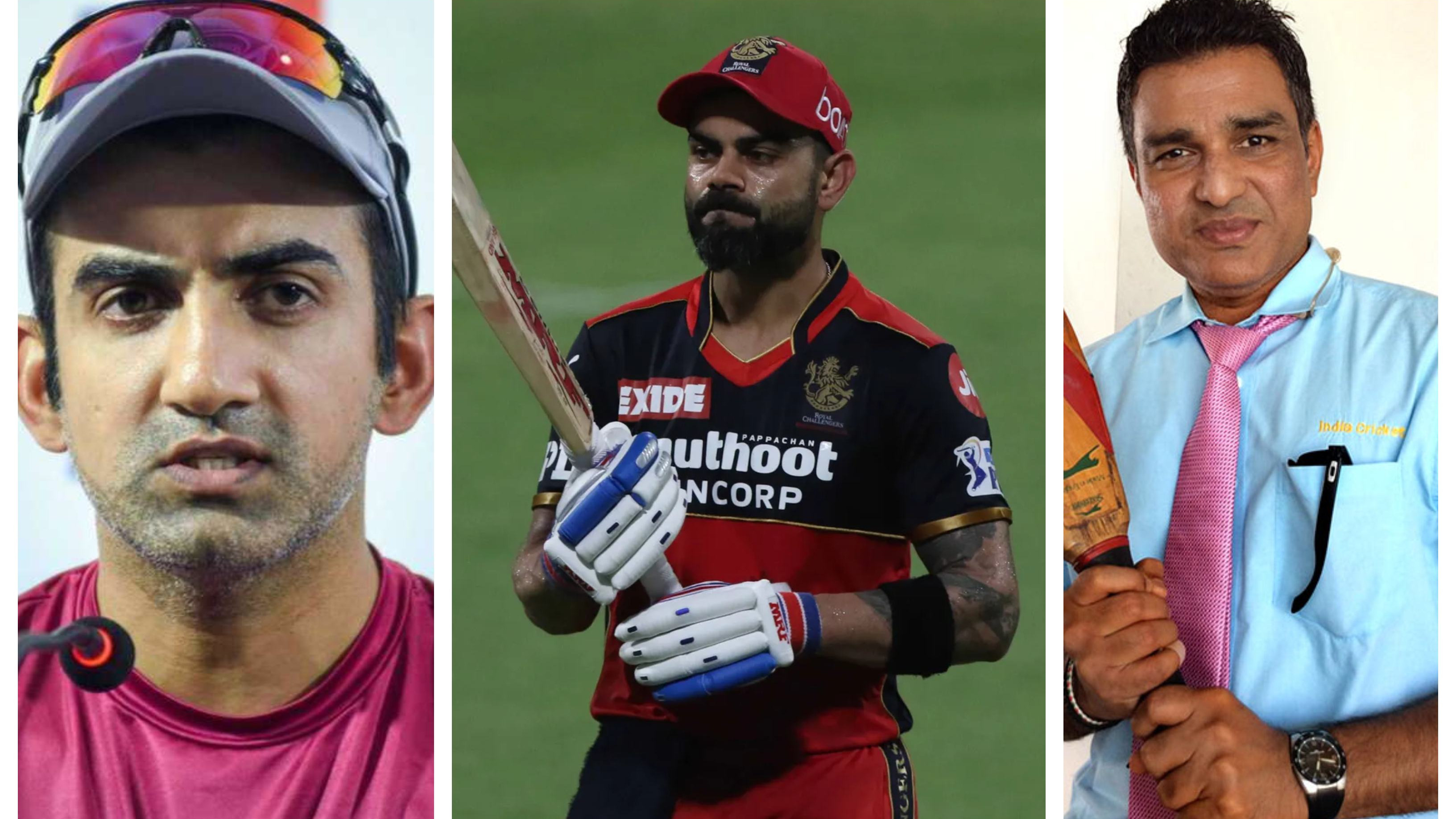 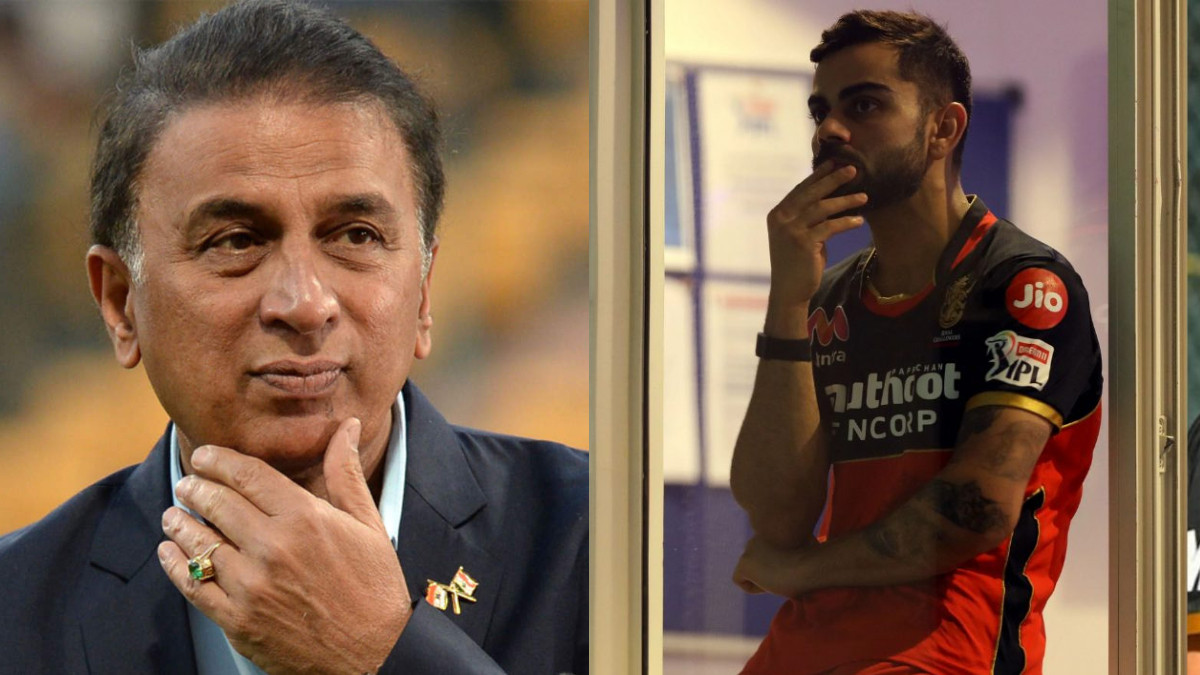 IPL 2021: The script is not always written that way: Gavaskar on Kohli ending with no IPL title as captain