T20 World Cup 2021: India have to just play normally and they can beat Pakistan- Aaqib Javed

Javed said Pakistan will have to play even better than extraordinary cricket to beat India. 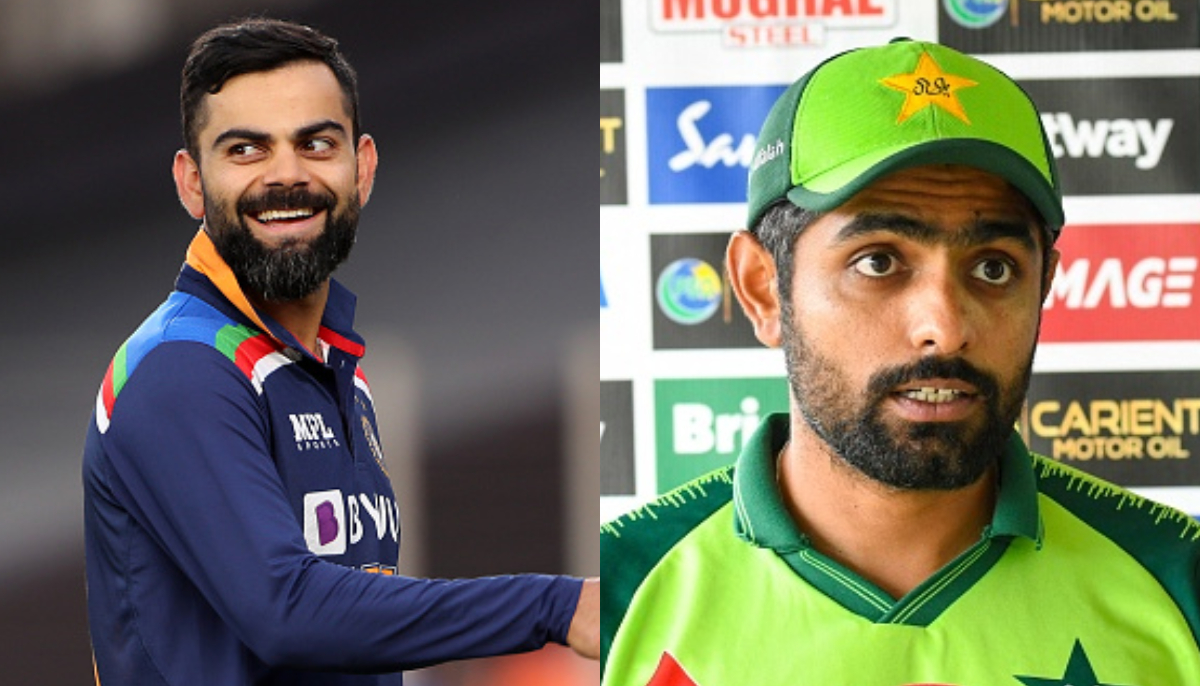 The mega encounter between two old foes India and Pakistan is less than two weeks away in the upcoming ICC T20 World Cup 2021 in Dubai on October 24 and the talks about the high-voltage encounter already begun among the cricket experts.

India and Pakistan haven’t met on the field since the 2019 World Cup in England and now they will meet in the T20 World Cup 2021 on October 24. With all eyes are on the mother of all battles in Dubai, former Pakistan pacer Aaqib Javed has shared his views on Pakistan’s chances against India.

Javed believes that Pakistan will have to come up with a performance that is even better than their best to beat India in the T20 World Cup 2021 clash on October 24 in Dubai, whereas Men in Blue can beat Babar Azam and his team through just a normal performance.

Javed told Sana Ajmal on her YouTube channel: “For India, they don’t need to peak. They can just play normally, to their strengths, and still beat Pakistan. But if Pakistan is to win, they have to play better than their best cricket that day. So at the moment, they appear the favorites. India has Virat Kohli, Rohit Sharma, Hardik Pandya, KL Rahul… so many match-winners. Jasprit Bumrah is such a terrific bowler. If you look at their overall team, they look favorites to win the World Cup.”

However, the former cricketer has admitted that India is favorites to beat Pakistan, but said things can change like the final of the 2017 Champions Trophy in England.

He continued, “Although India is favorites to beat Pakistan, things can turn out slightly different on that day. If Pakistan is to win, they need to make a few changes to their squad. For example, Fakhar Zaman should definitely be brought in because some players always perform well against certain teams.

For Pakistan, the T20 World Cup is one thing, and playing India is another altogether. Fakhar played an aggressive innings at the Champions Trophy. If he is included and he fires, Babar Rizwan scores some runs, Babar gets going, or even someone like Hafeez makes a mark, these four batsmen can score against quality bowling in pressure situations.”

The former pacer said Pakistan’s best batters and strike bowlers will have to perform exceptionally well to outsmart India on October 24 in the global tournament.

Javed signed off by saying, “In the bowling department, on a good day, we have Shaheen Afridi, Hasan Ali, Haris Sohail, Imad Wasim, and Shadab Khan. So the bowling is decent which can even surprise. But on that day, you best batsmen and strike bowlers will have to perform exceptionally well.” 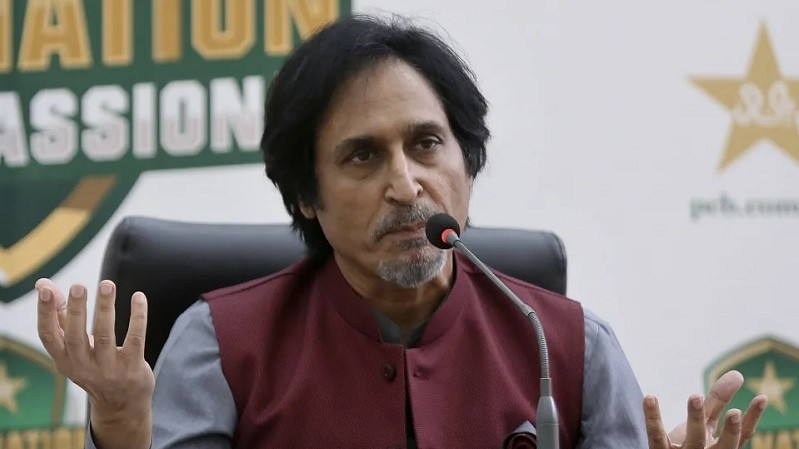 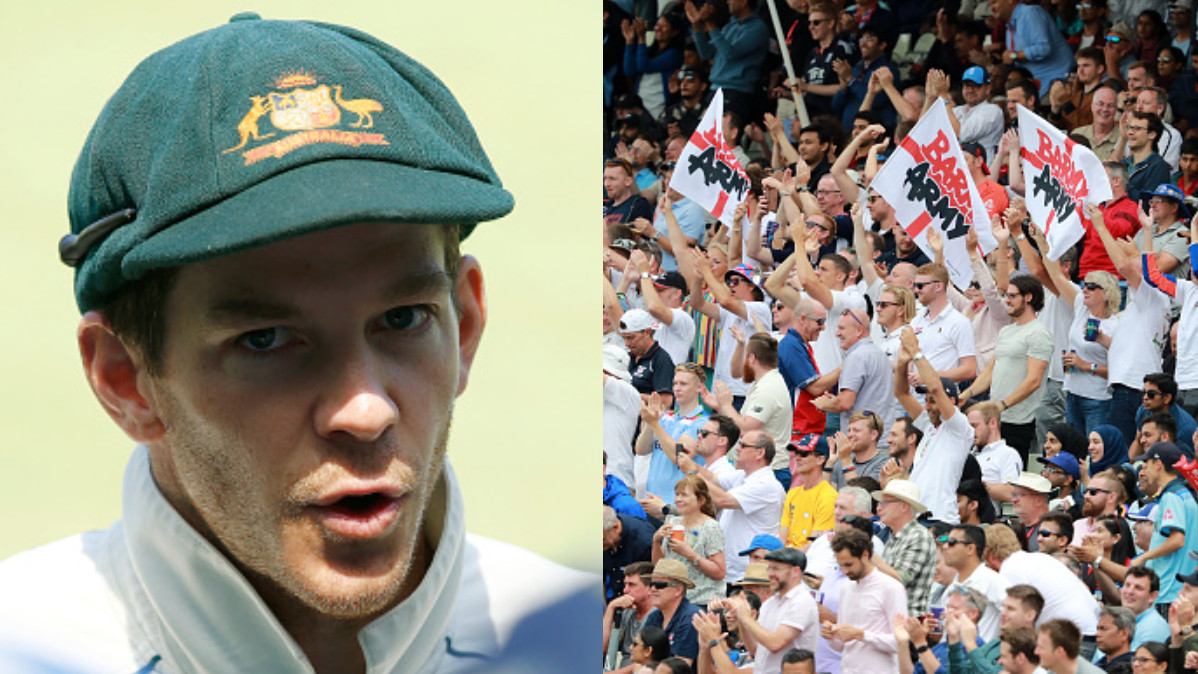 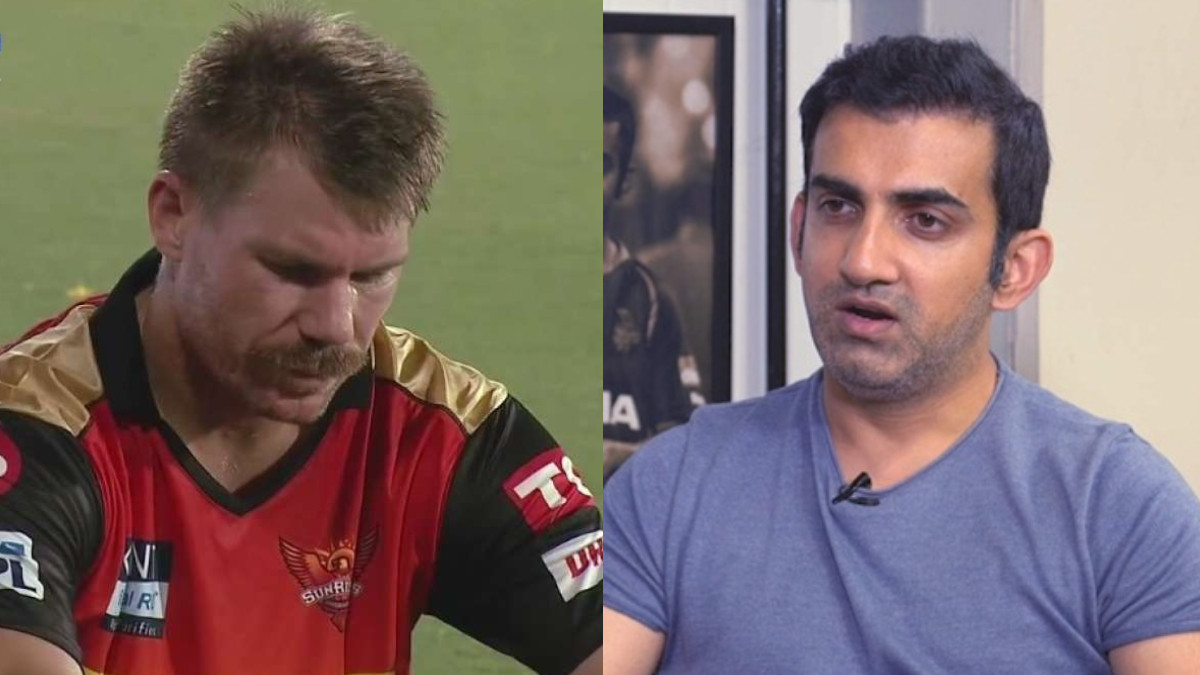 IPL 2021: SRH's job is to win matches, not give farewells - Gambhir on Warner's possible return vs MI