The T20 World Cup 2021 will be getting underway in UAE and Oman from 17 October. 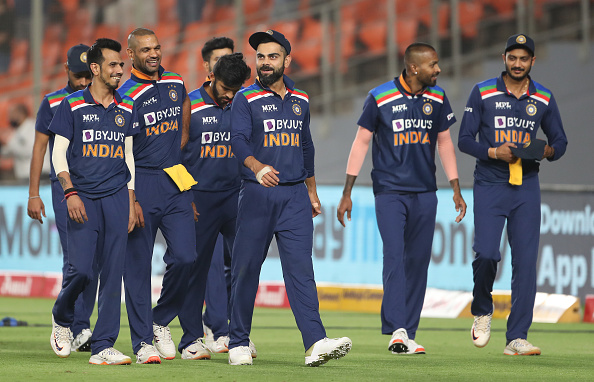 As the ICC T20 World Cup 2021 is just around the corner, former Pakistan cricketer Rashid Latif feels that India and England are the two sides that seem to be most balanced ahead of the upcoming ICC tournament in UAE and Oman.

“India and England appear to be the most balanced sides in the tournament while West Indies always remain a dangerous side but I wouldn't write Pakistan off as if they click they could gain momentum and surprise many people,” Latif told PTI.

As far as Pakistan are concerned, the Pakistan Cricket Board (PCB) received a lot of flak after announcing their squad for the upcoming ICC mega event in the middle east.

But, according to the former wicket-keeper batter, there will definitely be some changes to this squad as it doesn’t seem balanced and he also demanded resignation from chief selector Muhammad Wasim if any changes were to be made to this World Cup squad.

“Now if they go ahead and make changes in the main 15-member squad then the chief selector must ethically resign and so should the other selectors. Because they are responsible for selecting the squad and if changes are made it means they failed to do their jobs properly the first time around,” the 52-year-old said.

Pakistan’s 15-member squad will be leaving for Dubai on 15 October was criticized heavily as it misses some of the senior members like Shoaib Malik and Sarfaraz Ahmed along with the opening batter Fakhar Zaman as they were named in the reserves.

Latif even though questioned the selection of young Azam Khan as reserve wicket-keeper batter over former captain Sarfaraz, did not write off Pakistan citing the unpredictive nature of the T20 format and expects the team to achieve something special in this upcoming showpiece event in UAE and Oman.

While there were a lot of negatives, what comes as good news for Pakistan is that their senior all-rounder Mohammad Hafeez has recovered from dengue fever he had picked up during the National T20 Championship in Rawalpindi and has resumed light training in Lahore.

Pakistan will be beginning its T20 World Cup 2021 campaign with a match against archrivals India on 24 October (Sunday) at the Dubai International Cricket Stadium. 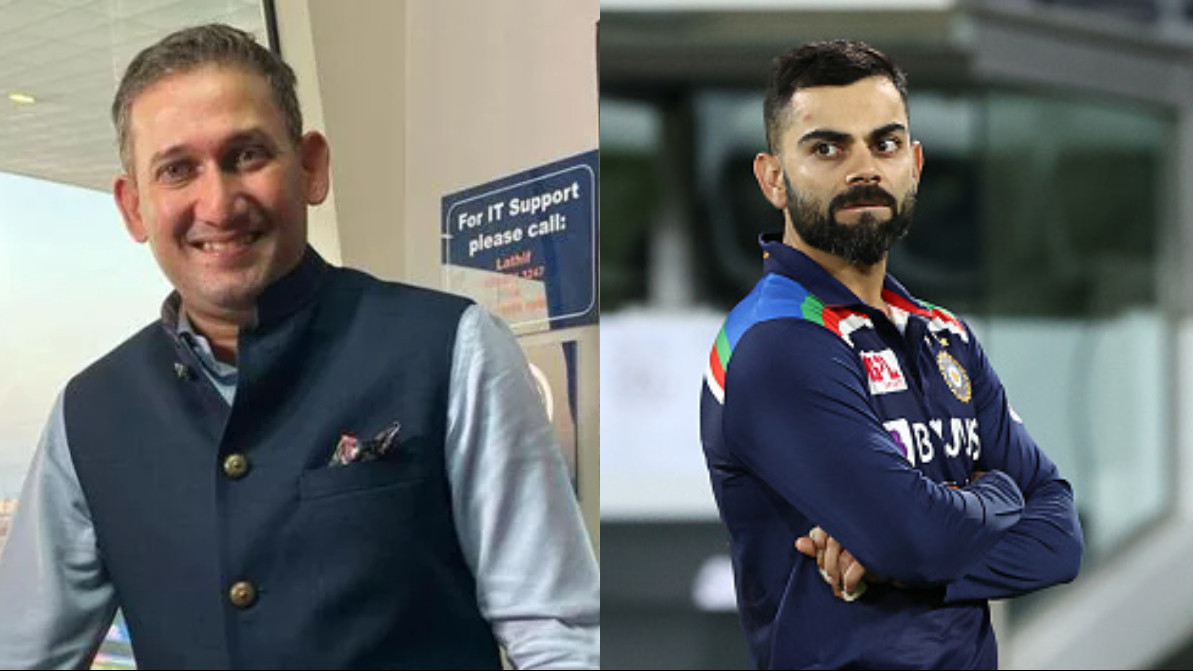 T20 World Cup 2021: Agarkar says changes to India squad shouldn't be made based on IPL performances 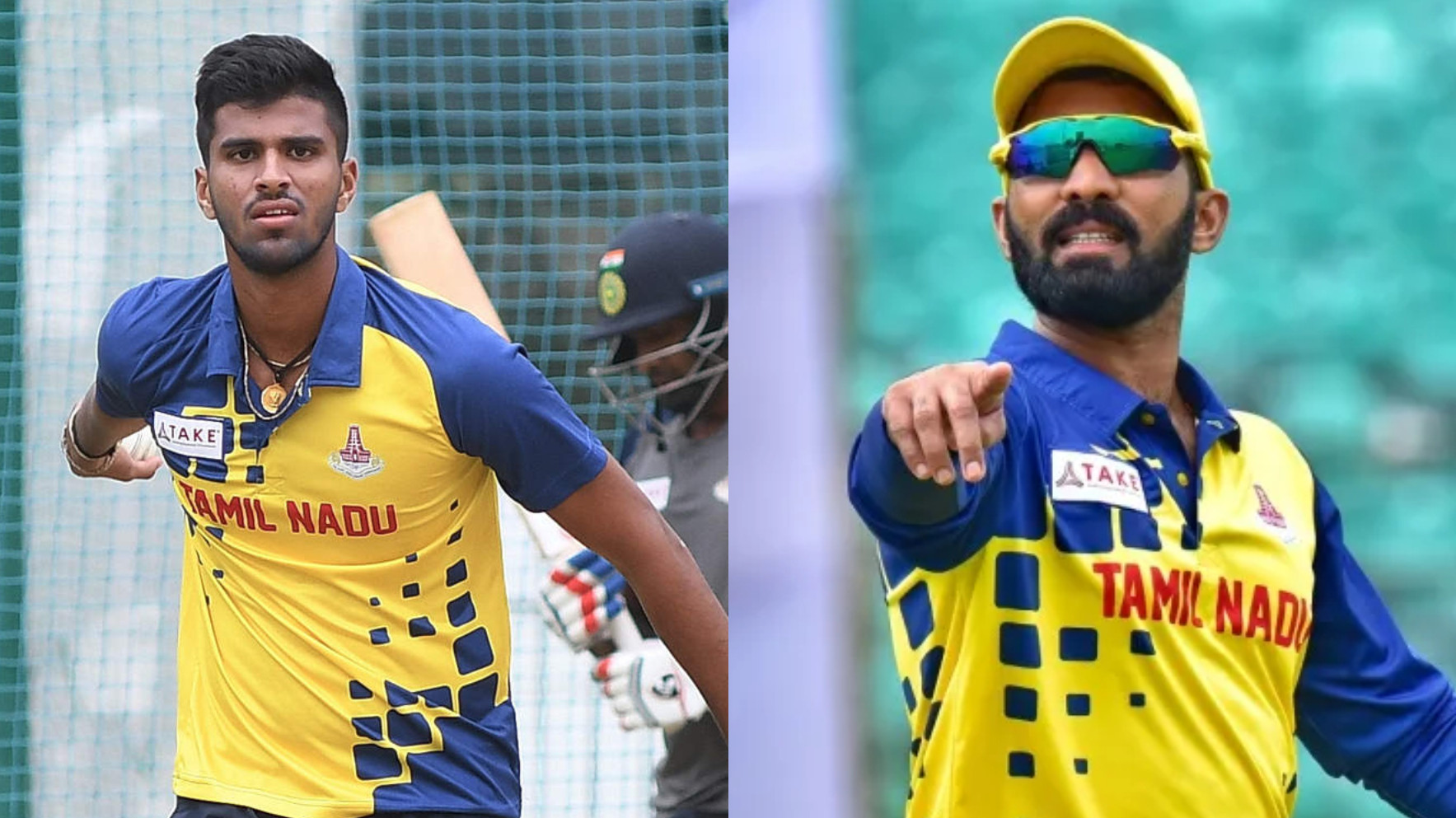 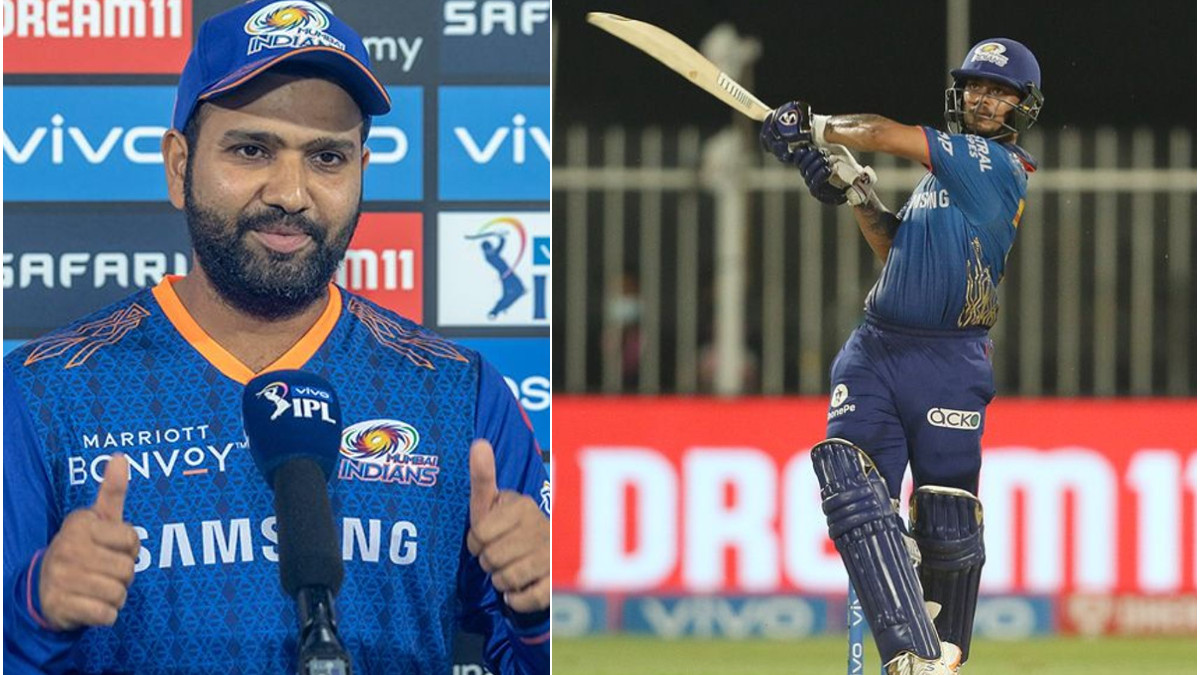