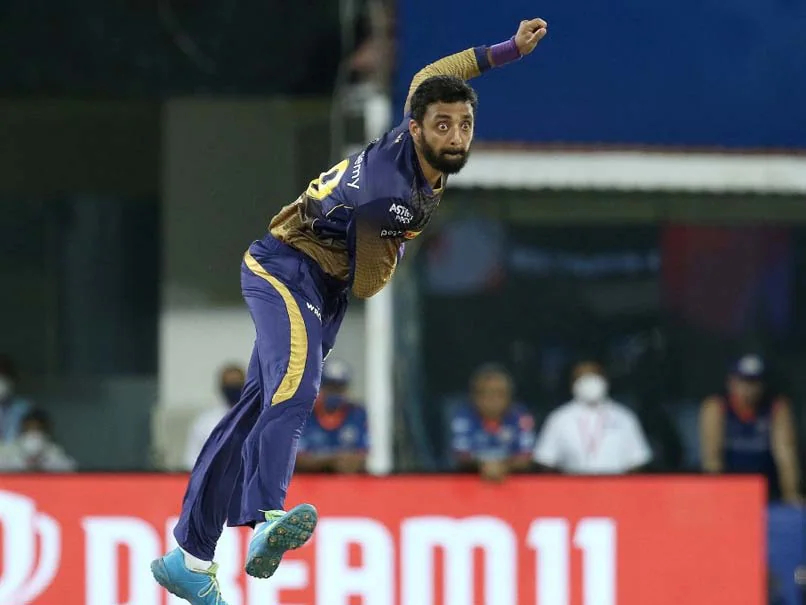 Varun Chakravarthy is expected to play a key role in the T20 World Cup 2021 for the Indian team, however, if reports from PTI are correct, then his fitness is giving the BCCI medical team a huge headache.

Apparently, Varun Chakravarthy’s knees are in poor condition and the medical team is expected to work on him full-time to get him ready for the mega ICC event which begins on October 17 in UAE and Oman. The India squad can be changed till October 10.

The Indian team management is desperate on having Varun on the park for the opening game against Pakistan on October 24 and there will be plans in place to ensure that he is managed throughout the three-week tournament.

"Varun's knees are not in the greatest condition. He is in pain and trust me had it not been in a T20 World Cup, perhaps even Indian team management wouldn't have taken the risk of playing him. To be 100 percent fit, he might later require an extensive rehab but right now, the focus will be on his pain management during T20 World Cup," a BCCI source privy to the development told PTI.

In the ongoing IPL 2021, Varun has 15 wickets in 13 games at an economy rate of 6.73. It is understood that the KKR's medical team is keeping a tab with their BCCI counterpart as it's a must for all players who have been selected for India.

Varun has already missed two big opportunities due to his poor fitness- once due to shoulder problems (Australia tour) and then due to his knee issues (against England at home).

"As far as I know, the KKR's support staff has prepared an elaborate strength and conditioning chart for Varun, which is a part of his larger injury management program. He also is administered pain killer injections so that he can bowl his four overs without much difficulty. These are injections, till the time effect remains it helps the pain to subside. You can't see it on TV, he looks in pain when he is not bowling and moving around the field," the senior official quipped.

It is learnt that Varun has been advised not to dive while fielding so that it doesn't aggravate his knees. He also has restricted sideways movement. 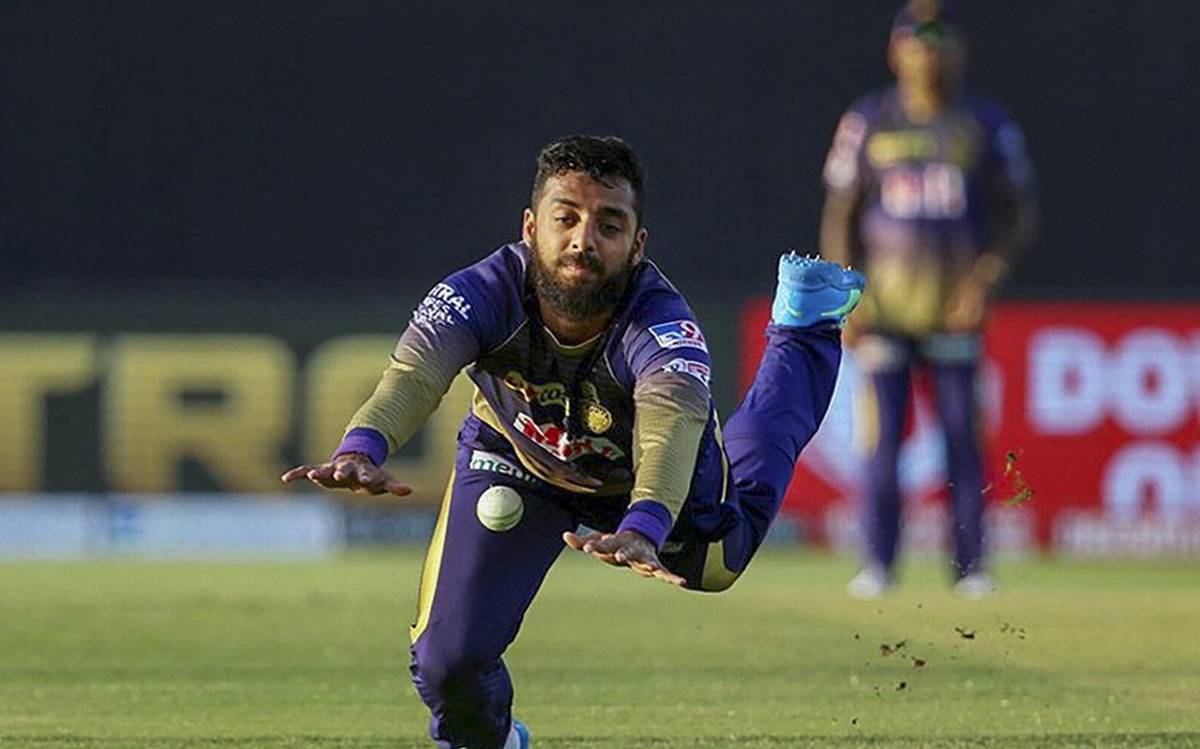 A qualified architect, 30-year-old Varun Chakravarthy played lower division leagues and then after some great performances in Tamil Nadu Premier League, caught the IPL scouts' attention. He is not a product of BCCI’s systematic coaching program and has not come up with the traditional age-group ranks in state cricket.

However, KKR also needs him and will squeeze every ounce of his energy during the IPL, which they are well within their rights to do.

"Good captains know how to hide a fielder who otherwise is good with his primary skills -- batting or bowling. You need Varun to bowl his four overs, take the regulation catches that comes his way. He is not expected to field like a Jaddu (Ravindra Jadeja) or Virat," a senior player who is aware of the situation remarked.

Indian team management might use MS Dhoni’s '45 to 45' fielding theory, who is the mentor of the team for the T20 World Cup.

Dhoni used this theory to get the best out of his injury-prone or not-so-good fielders like Ashish Nehra at the short fine-leg position (45 degree) which sees less traffic. The brief used to be simple: "Don't miss the catches and don't misfield. Everything else is fine till you bowl four quality overs."

If he misses the bus then Yuzvendra Chahal, after his brilliant show in the IPL, will be picked. However, it is suggested that the medical team is expected to do anything to get Varun on the field for India. 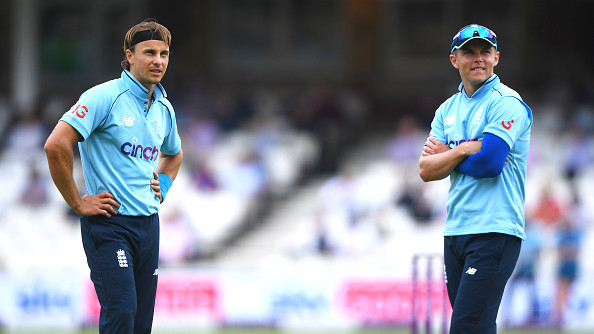 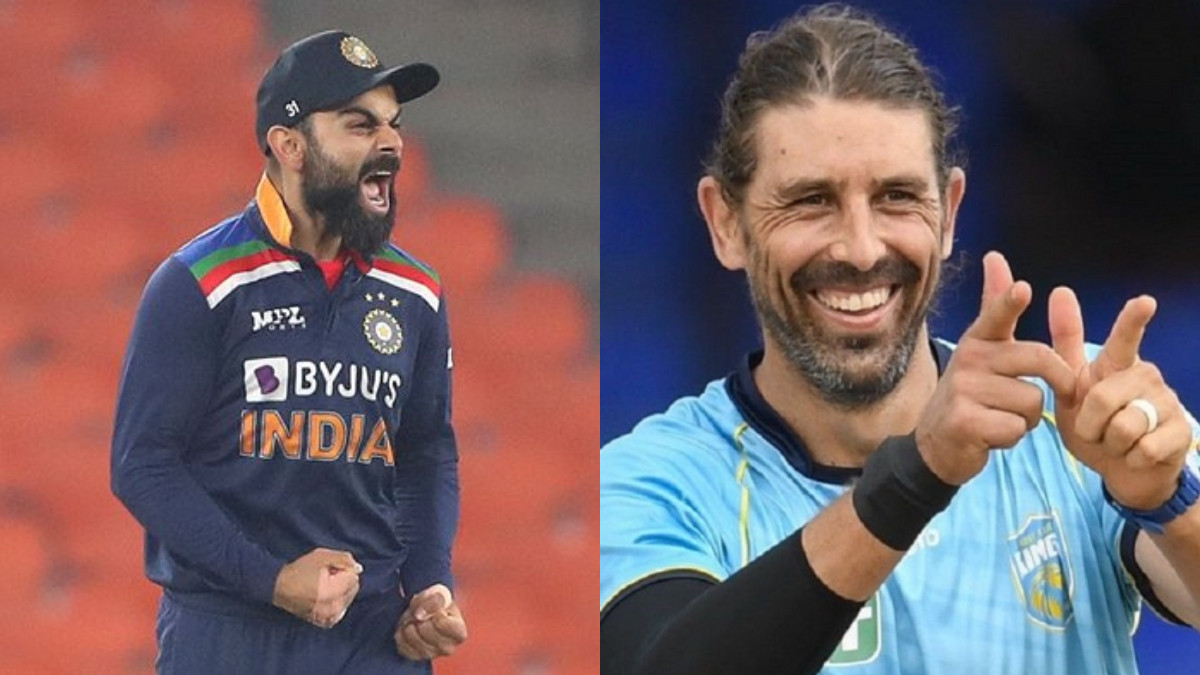 Virat Kohli is "obsessive" and wants "to be the best", says former RCB player David Wiese 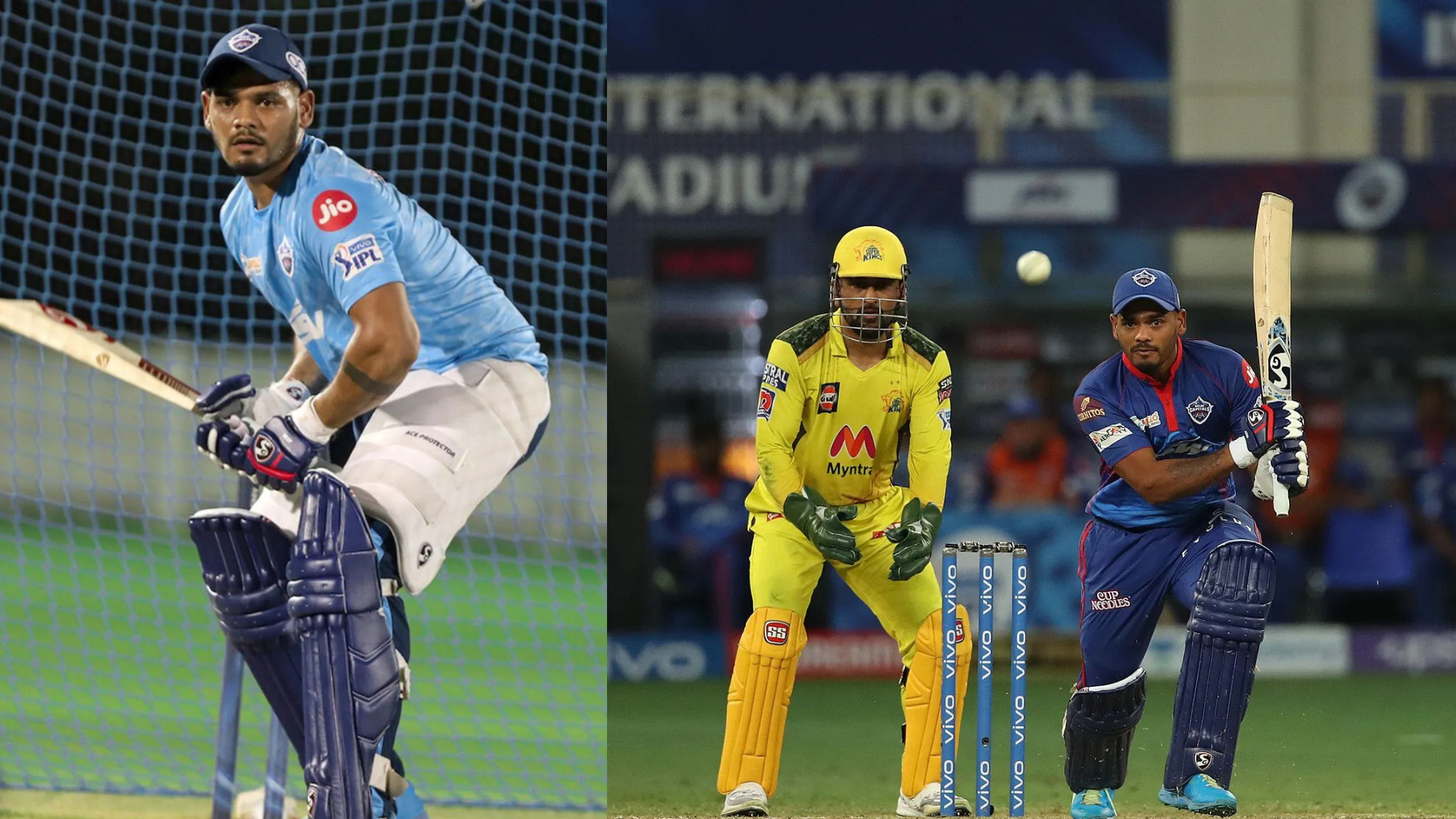 IPL 2021: Ripal Patel says playing against MS Dhoni was a ‘fan boy’ moment for him