Parthiv Patel also feels Kohli will do it with full intensity both at international and domestic cricket. 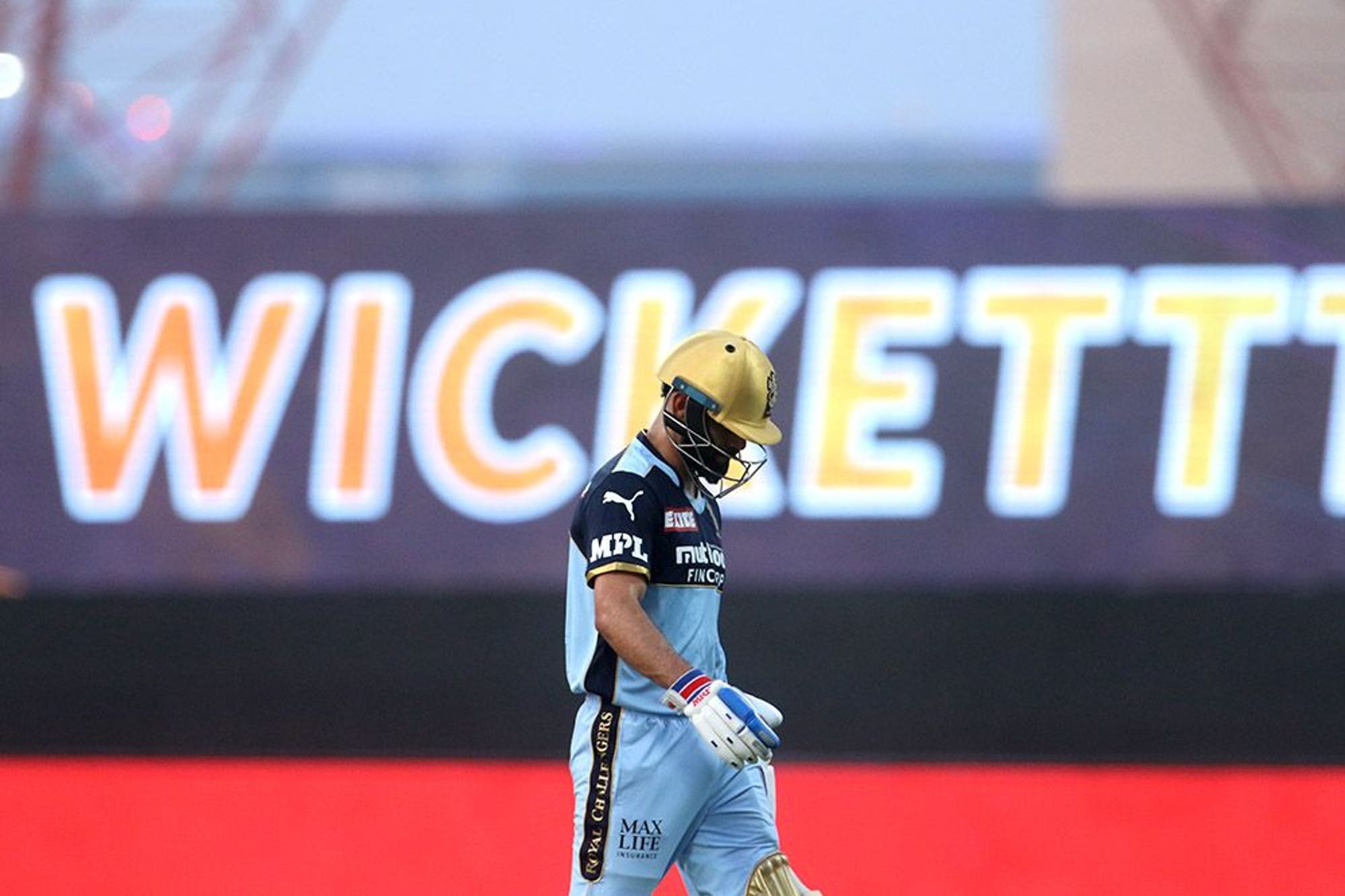 Kohli had joined the RCB franchise in 2008 and has been captaining Royal Challengers Bangalore (RCB) since 2013. The ongoing IPL 2021 will be his last season as the RCB captain while he will step down as India's T20I captain after the upcoming T20 World Cup 2021 in October-November.

Agarkar said on Star Sports: “I think one of the things we’ve seen throughout his career, even when he wasn’t the captain and when he played under MS Dhoni quite a bit, the energy and passion still seemed the same. I can’t imagine it changing just because he’s not the captain and just being one of the guys.” 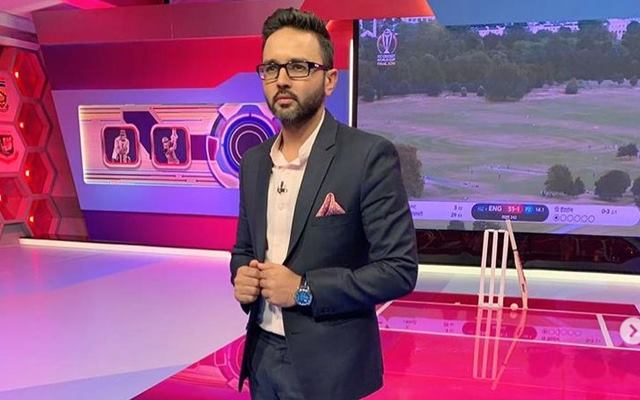 Patel also said on Star Sports, “I think he looked more emotional than happy. I think when you’re playing for one franchise for so many years, you get that emotional connection which was there in RCB. I think RCB actually invested in Virat Kohli’s talent in 2008 and then showed a lot of trust in him as well because if you look at his and RCB’s journey, it has been a rollercoaster one.”

He signed off by saying, “But yeah, he might be relieved because see moving around from one bubble to another can take a load on you and he has spoken about the workload and intensity, which he plays with. I think every practice session, every match session or gym session, he does it with full intensity and that’s something I’m sure he must’ve thought about.” 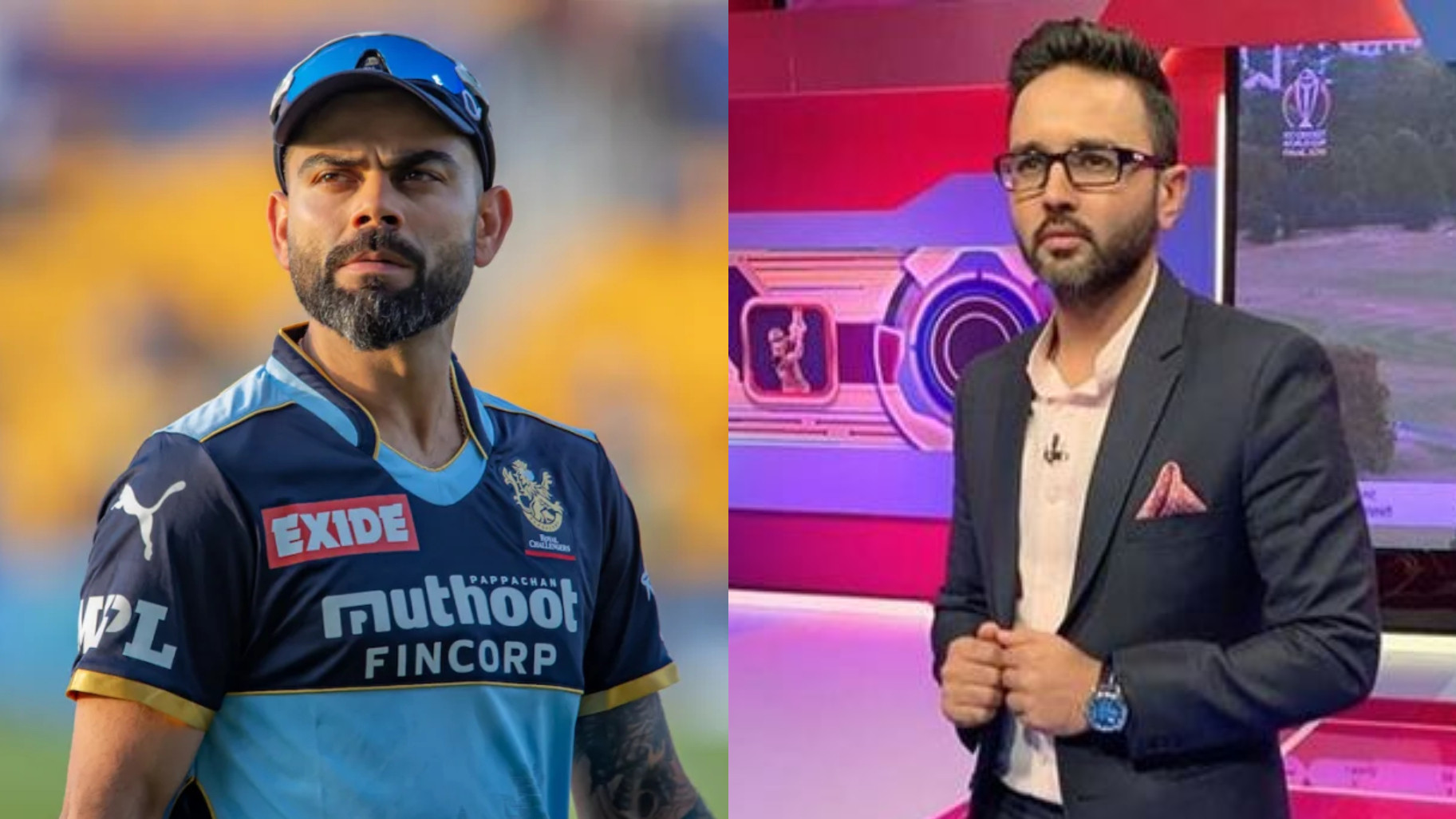 IPL 2021: He‚Äôd have hit those balls for boundaries in his prime form- Parthiv analyzes Kohli‚Äôs knock vs KKR 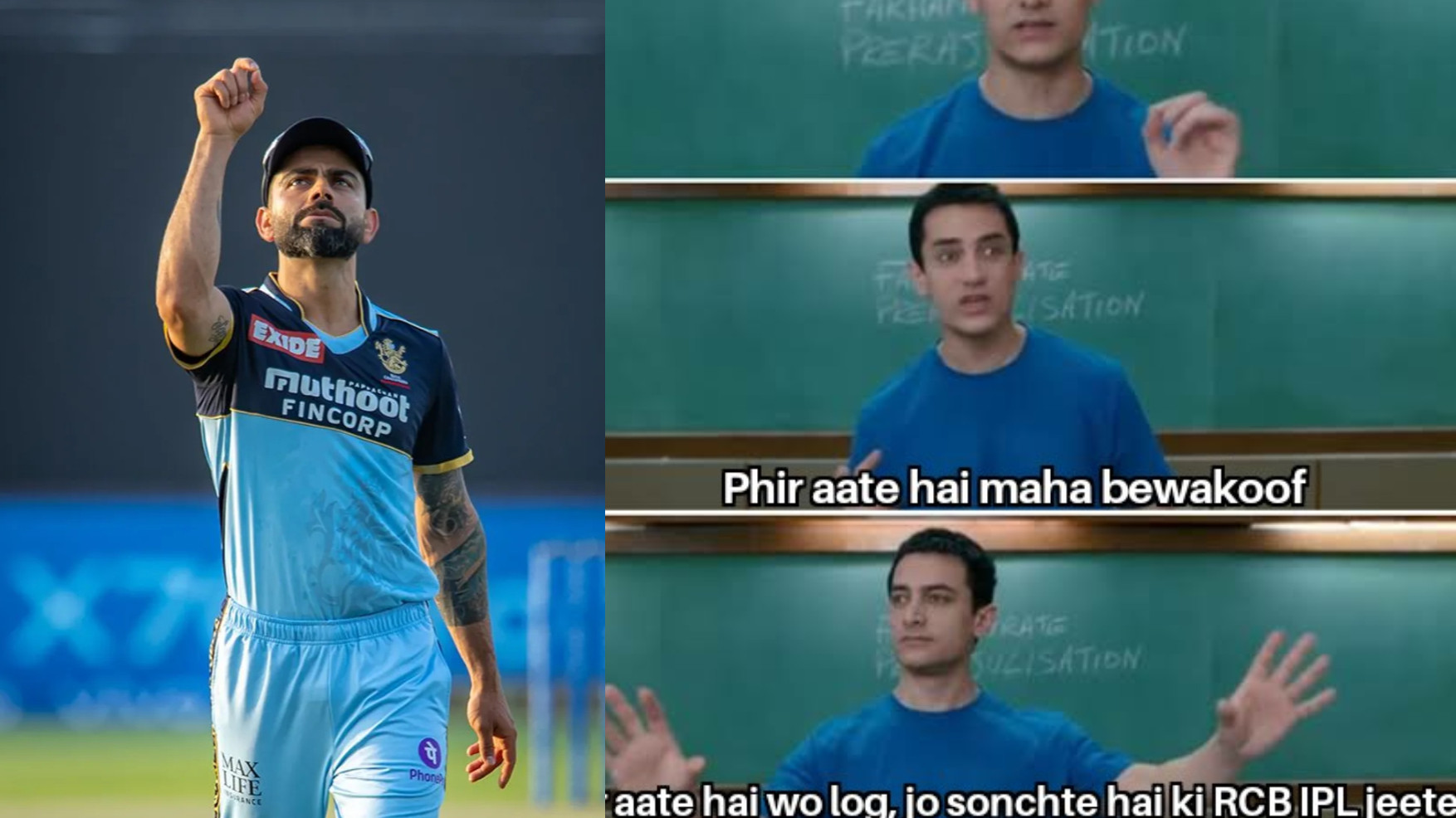 IPL 2021: Memefest ensues as KKR humiliates RCB in their encounter in Abu Dhabi 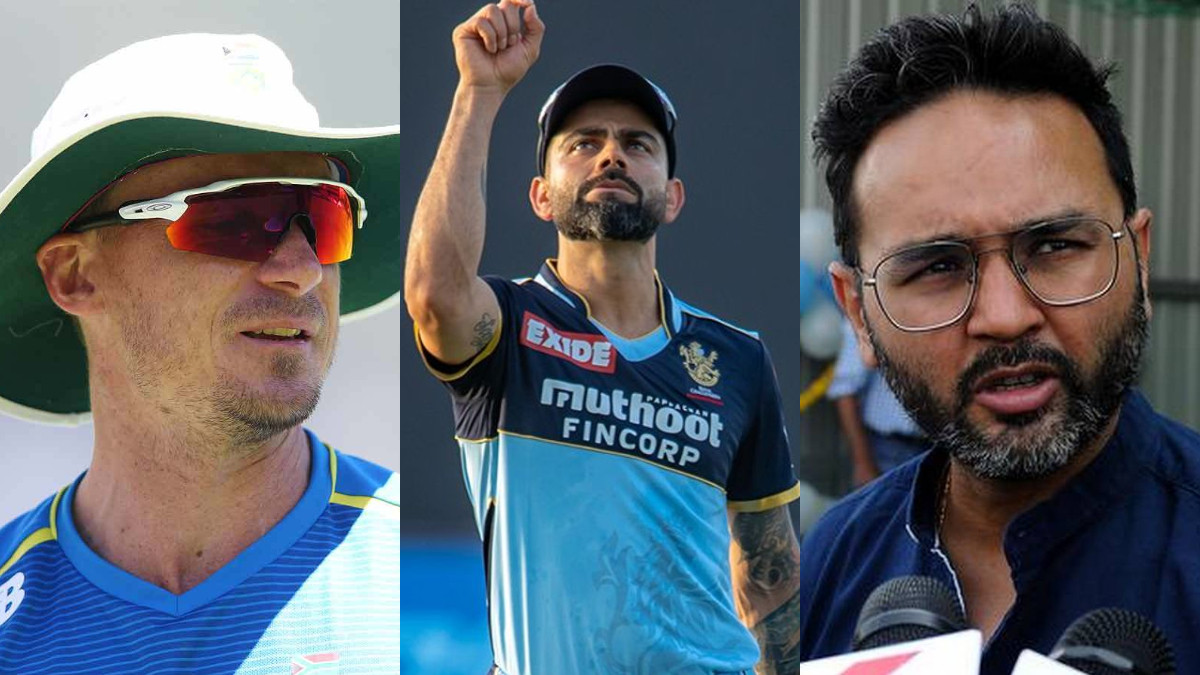