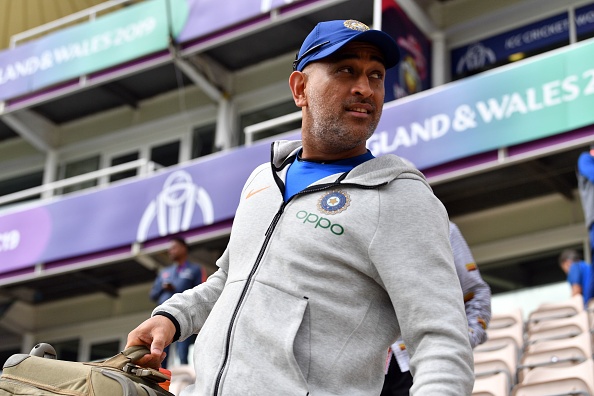 The BCCI announced the Indian squad for the upcoming T20 World Cup 2021, which saw a few surprises as India looks to win their next ICC Trophy after their previous win coming in the 2013 Champions Trophy.

Virat Kohli was named as the captain of the Indian squad for the big ICC event, with Rohit Sharma being named his deputy. Suryakumar Yadav, Ishan Kishan, Varun Chakravarthy, and Rahul Chahar were some of the much-anticipated names which were included in the main squad.

A couple of surprise additions in form of Akshar Patel and R Ashwin were seen, while on the other hand, the likes of Hardik Pandya, Bhuvneshwar Kumar, Mohammad Shami, and Jasprit Bumrah, along with KL Rahul and Ravindra Jadeja were the expected players who were named.

Shreyas Iyer, Deepak Chahar, and Shardul Thakur were named as the reserve players.

The big exclusion from the main squad and the reserve players was that of leg-spinner Yuzvendra Chahal, who was recently seen in the Sri Lanka white-ball series.

However, one of the biggest news to come out of the press conference was MS Dhoni being named the mentor for the Indian squad for the T20 World Cup, announced by BCCI secretary Jay Shah.

Jay Shah on MS Dhoni mentoring Team India: "I spoke to Dhoni in Dubai. He was okay with the decision and agreed to be a mentor for Team India for T20 World Cup only. I spoke to captain, vice-captain and Ravi Shastri also, they all are on same page."

Dhoni retired from international cricket in 2020 and will be seen playing for Chennai Super Kings (CSK) in the upcoming second half of the IPL 2021 in UAE.

The T20 World Cup 2021 will see India beginning their campaign against Pakistan on October 24 in Dubai. 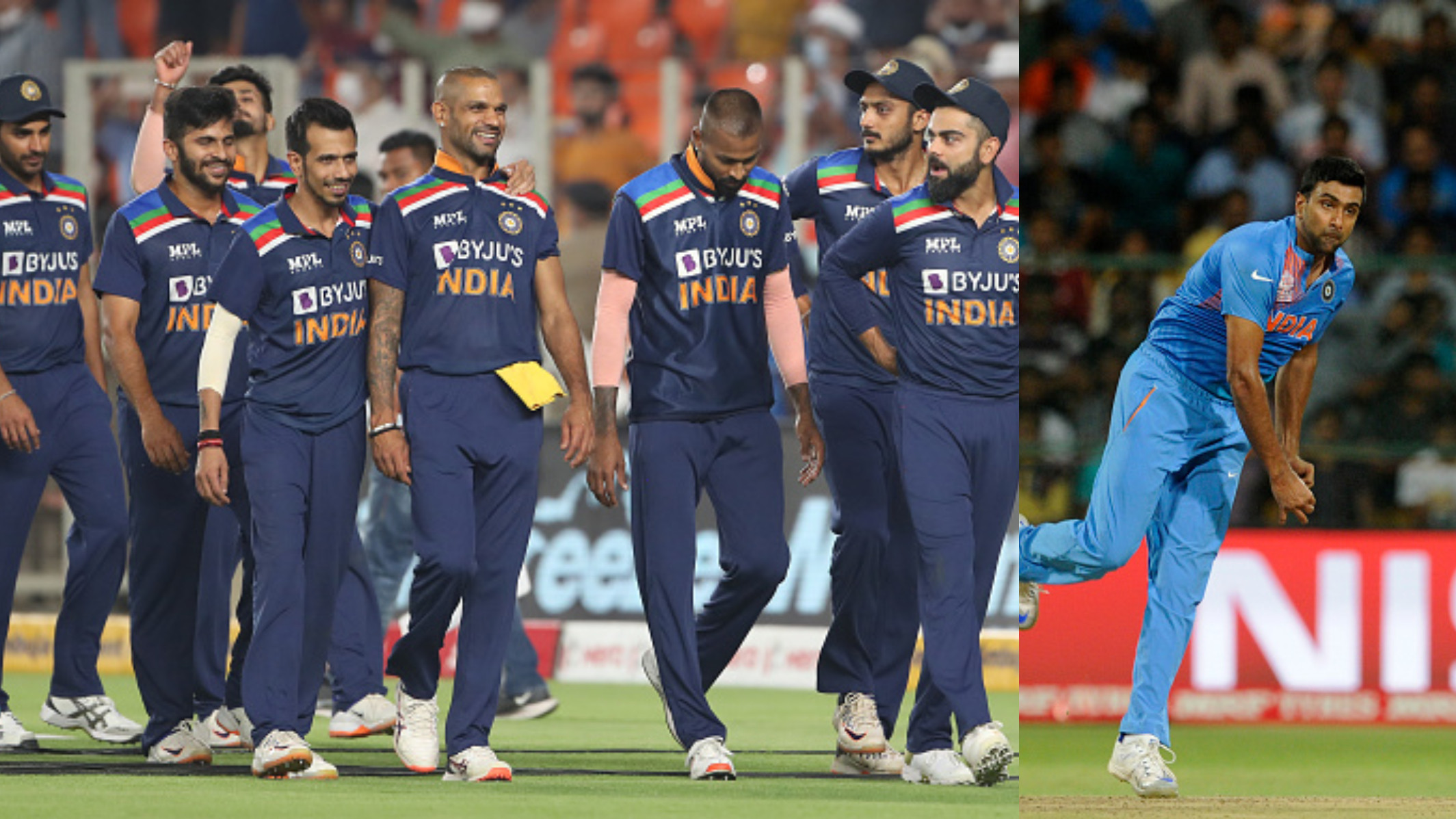 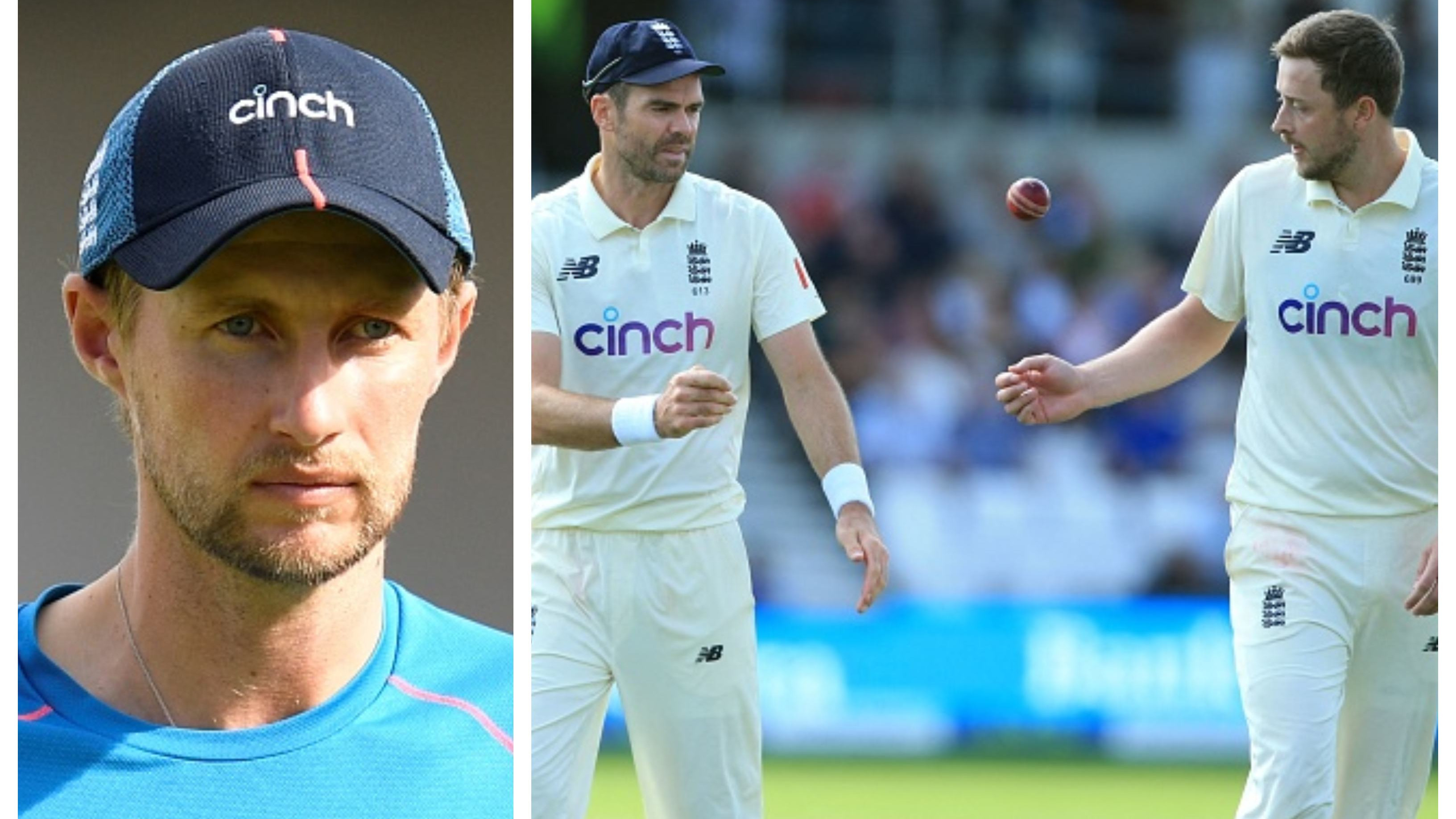 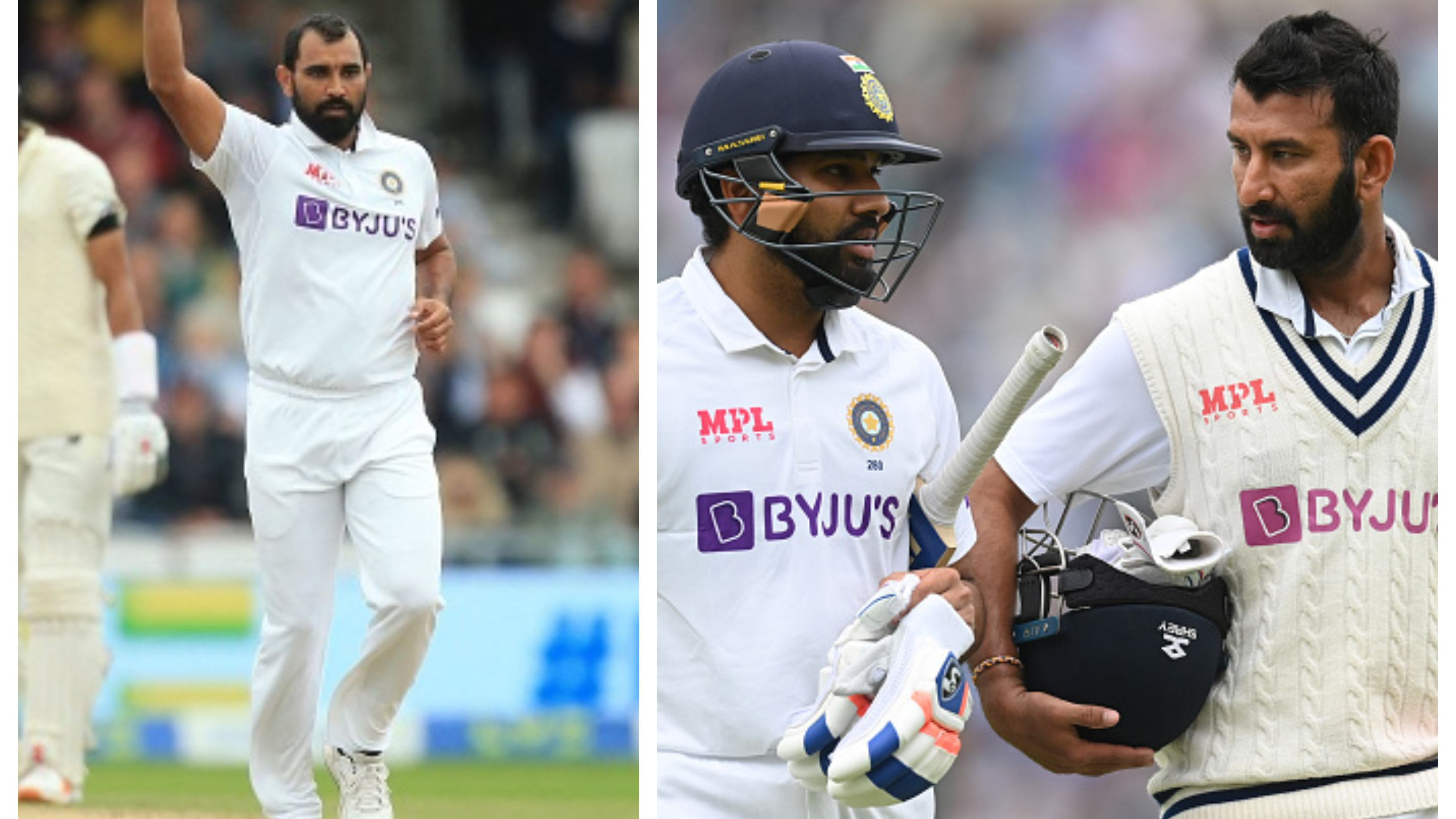