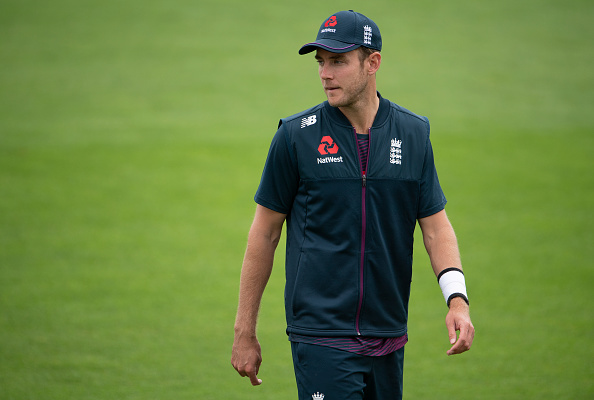 England's Test specialist Stuart Broad is confident of Eoin Morgan-led limited-overs side lifting the trophy in the 2021 T20 World Cup in the UAE and Oman. Broad's comment came after England's T20I series win over Pakistan recently.

“I was just watching Morgs [Morgan] lift the trophy and I think we will win the World Cup. We have got so many bases covered. It's all looking pretty rosy,” said Broad, who was part of Sky Sports' commentary team for the three-match T20I series against Pakistan. 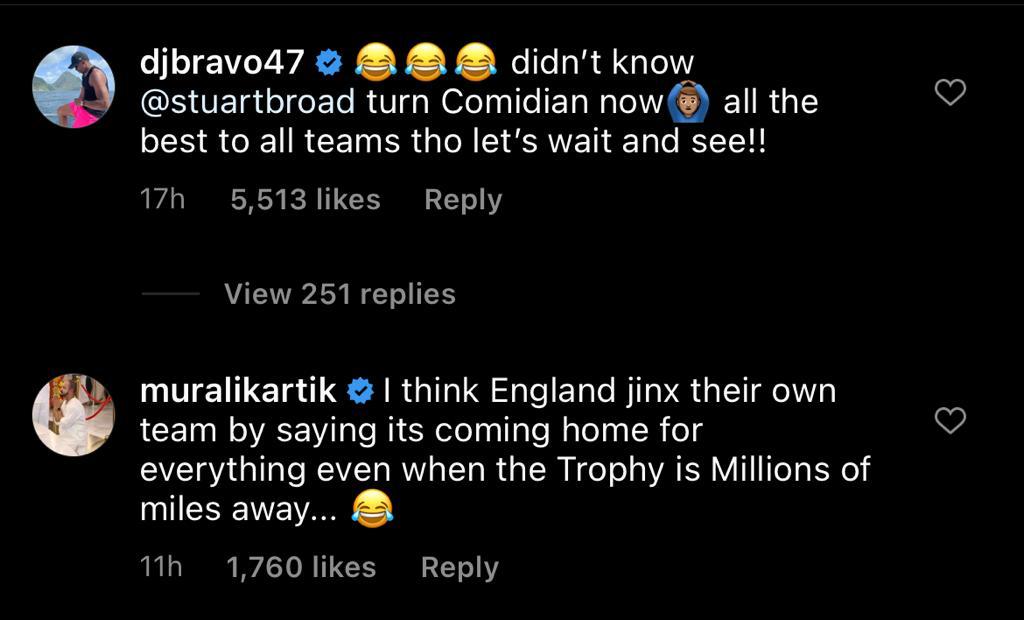 Kartik took a jibe at England's "it's coming home" chants for every tournament. "I think England jinx their own team by saying it's coming home for everything even when the Trophy is Millions of miles away," Kartik wrote.

The ICC has confirmed that the ICC Men’s T20 World Cup 2021 will be staged in the UAE and Oman due to the ongoing COVID-19 situation in India. It will now be held in Dubai International Stadium, the Sheikh Zayed Stadium in Abu Dhabi, the Sharjah Stadium, and the Oman Cricket Academy Ground. 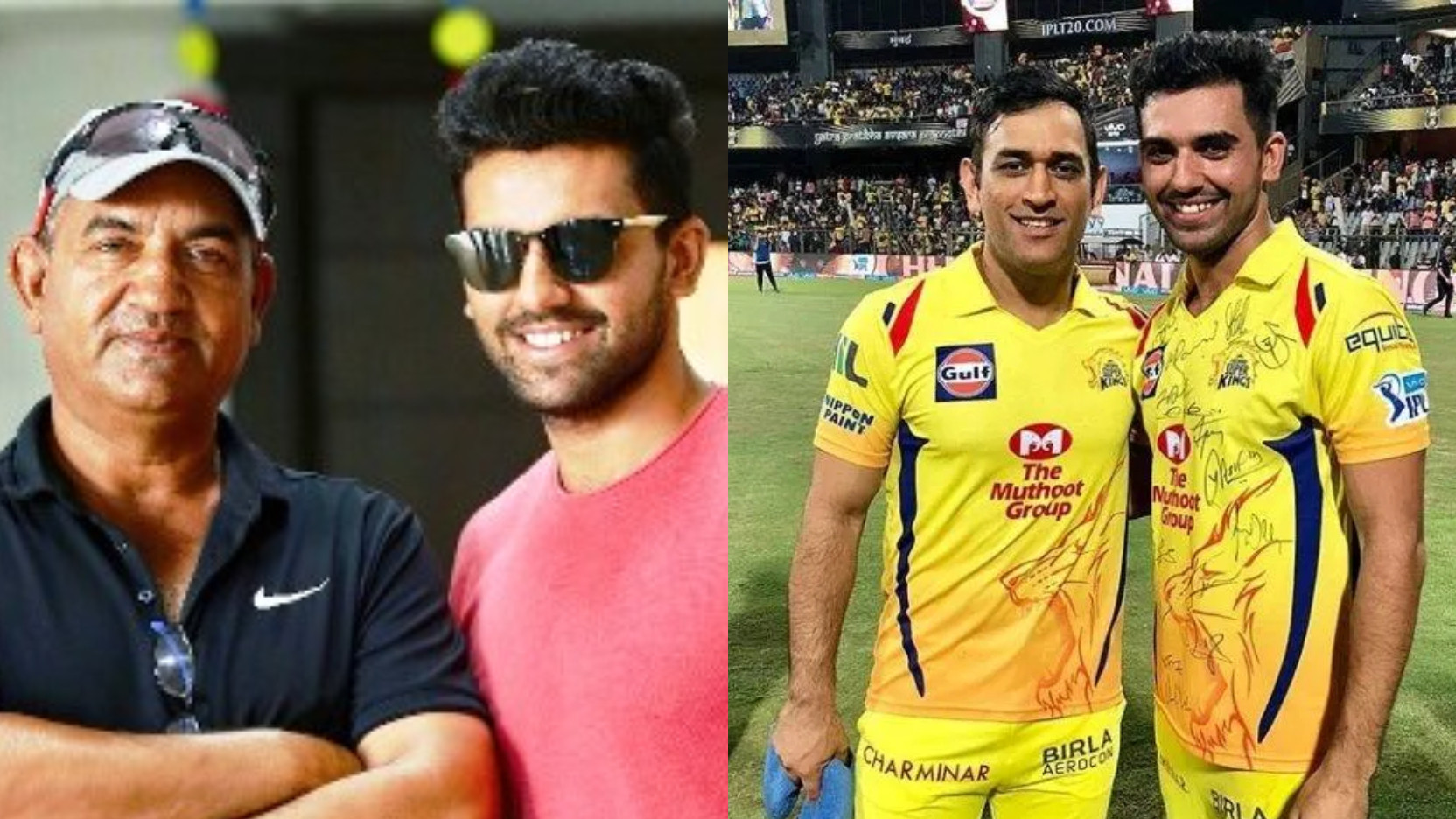 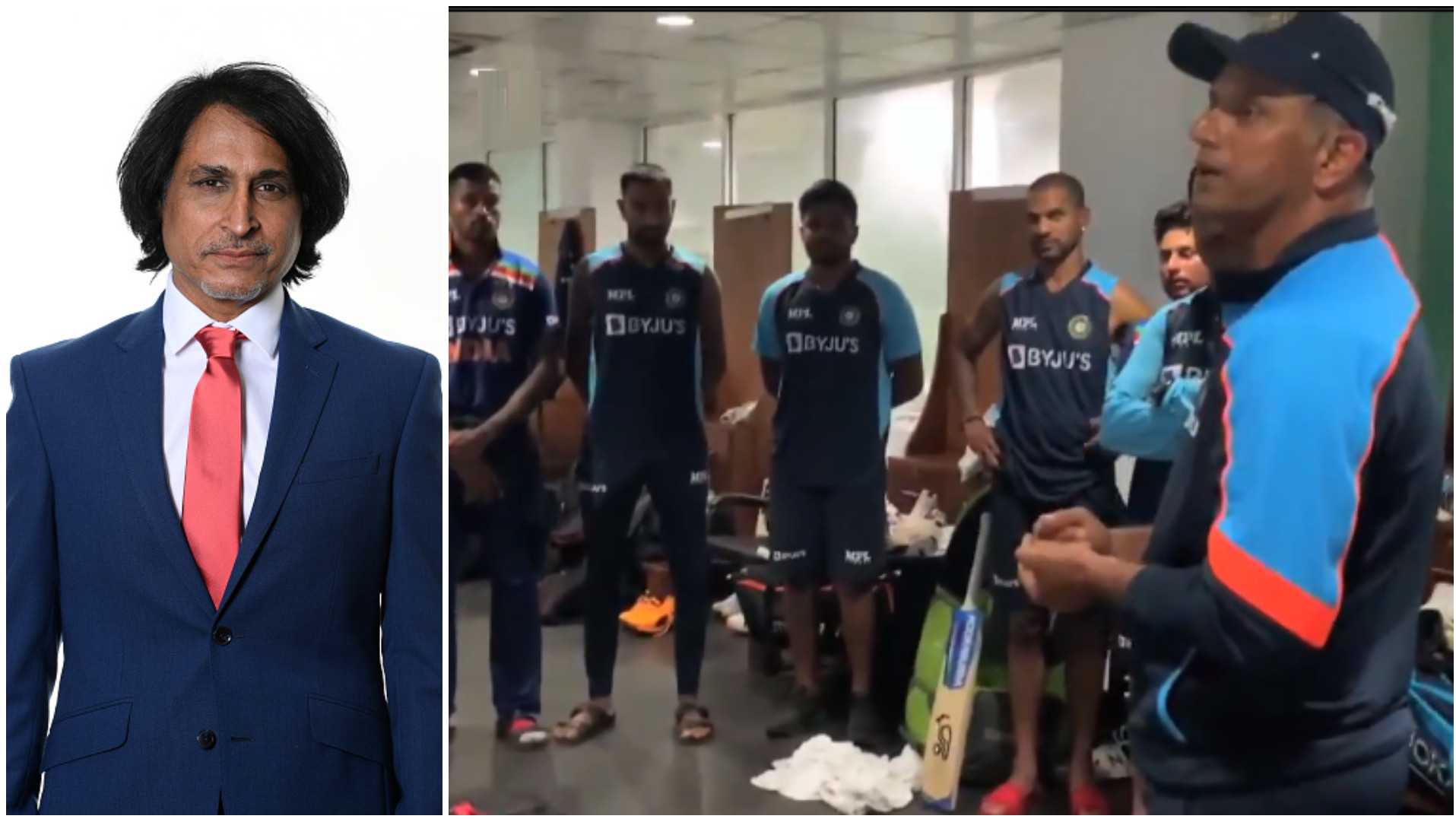 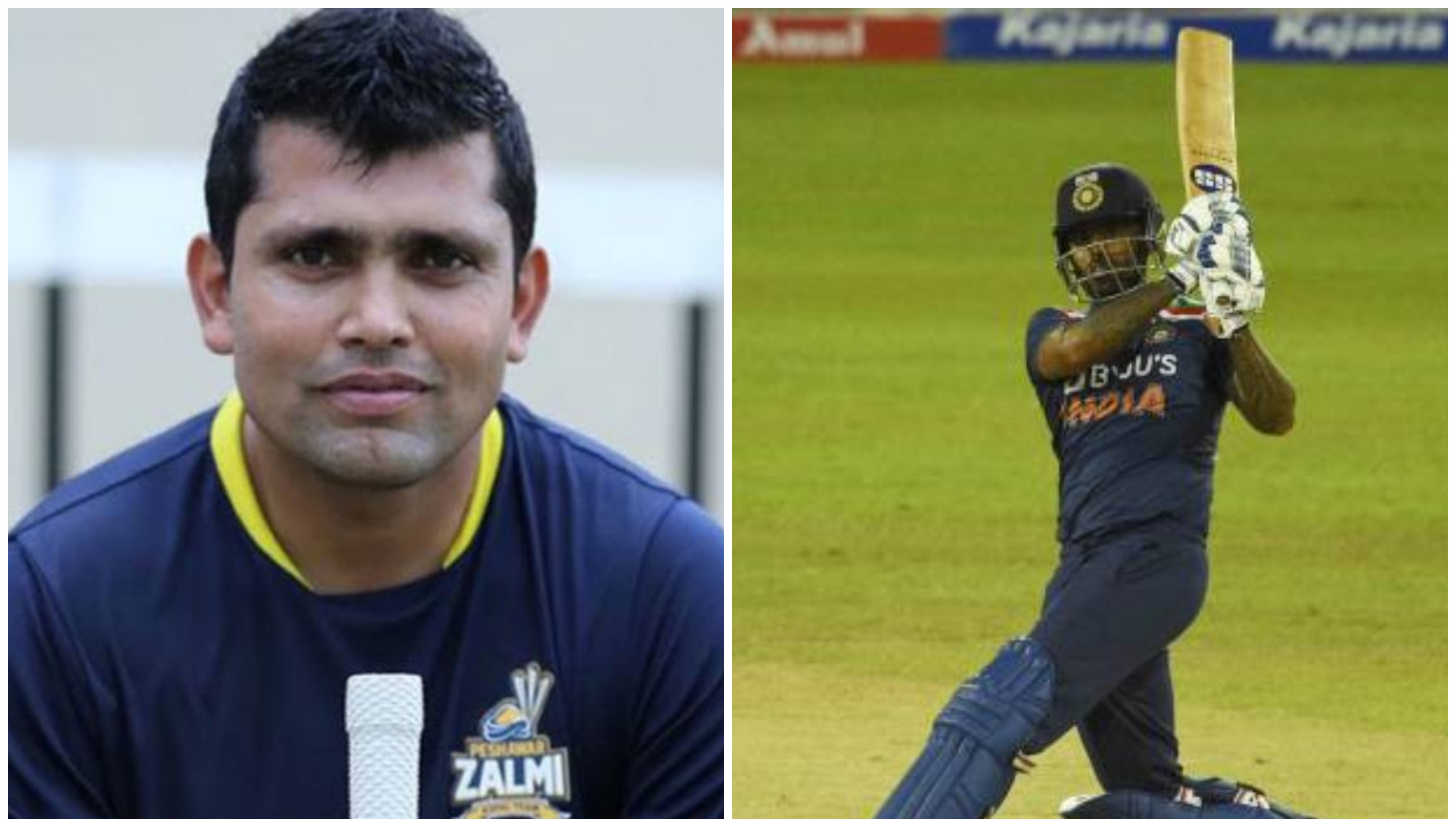