Chris Gayle has struggled on his return to international cricket after 2 years. 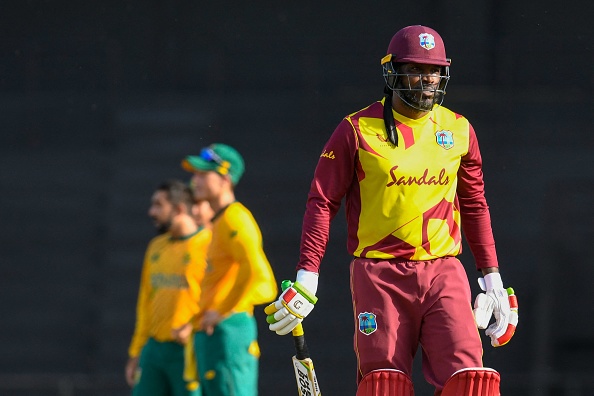 West Indies team has seen a recent upswing in their T20I form thanks to the return of veterans like Dwayne Bravo, Chris Gayle, Fidel Edwards, and Andre Russell. These players were all part of their two previous T20 World Cup wins.

And with the third T20 World Cup on the horizon, Dwayne Bravo has backed Chris Gayle, 41, to realize his dream of ending his career with a third T20 world title to his name.

Gayle, when he was recalled to the West Indies team after two years, had said that “I want to accomplish, starting off by winning the series, but the bigger picture is actually to get three T20 titles under my belt. That's actually the goal I'm setting in my head by winning the T20 World Cup.”

However, his comeback has been a struggle as he had to bat at a new position on no.3. In 16 innings since the last T20 World Cup, he has 210 runs at 14.00 and a strike rate of 102.43. The questions are coming as to whether he has the steam to reach that end goal and whether West Indies are doing themselves a disservice.

His teammate Dwayne Bravo backed the 41-year-old and argued that there is more to Gayle than just the runs. 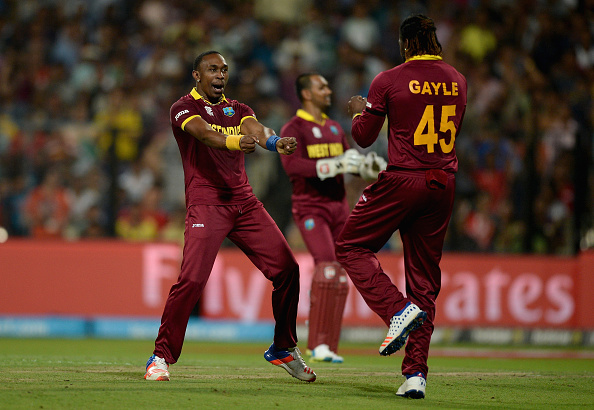 “In the last four years he has been the Gayle we are accustomed to but as an individual, we are happy to have him in the group. We don't judge him by his performances now, Chris' presence alone sends a fear factor to the opposition and brings a certain level of calmness to our dressing room,” he told the host broadcaster after the second game against Australia.

"There's a lot of outside pressure because of the age factor but there's no pressure in the dressing room. We appreciate what's done for West Indies cricket, he's a legend, and this last few months with him let's enjoy it and push him through this last phase of his career,” Bravo added.

Gayle has shown the ability to soak up dot balls, but then render them redundant with a cavalcade of boundaries. He had even hit a 62-ball 116 in CPL and performed extremely well in the PSL as well this year. 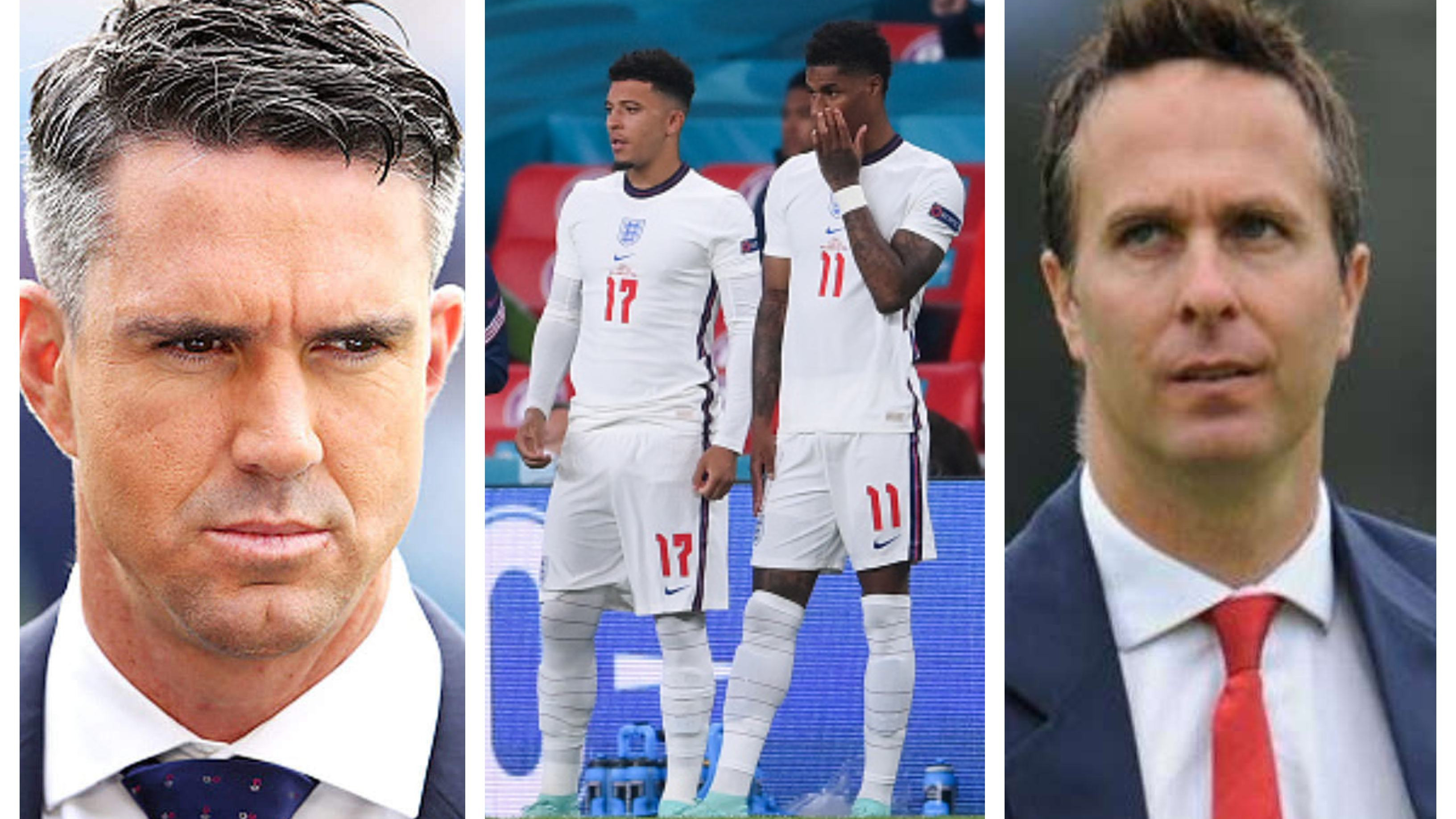 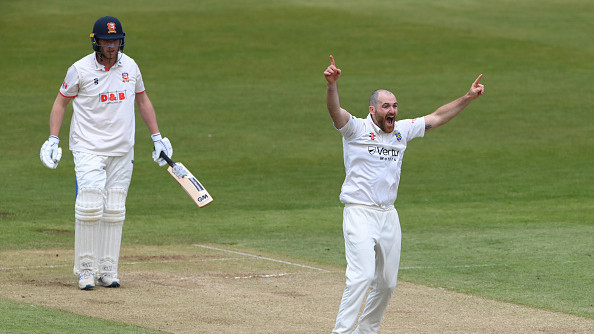 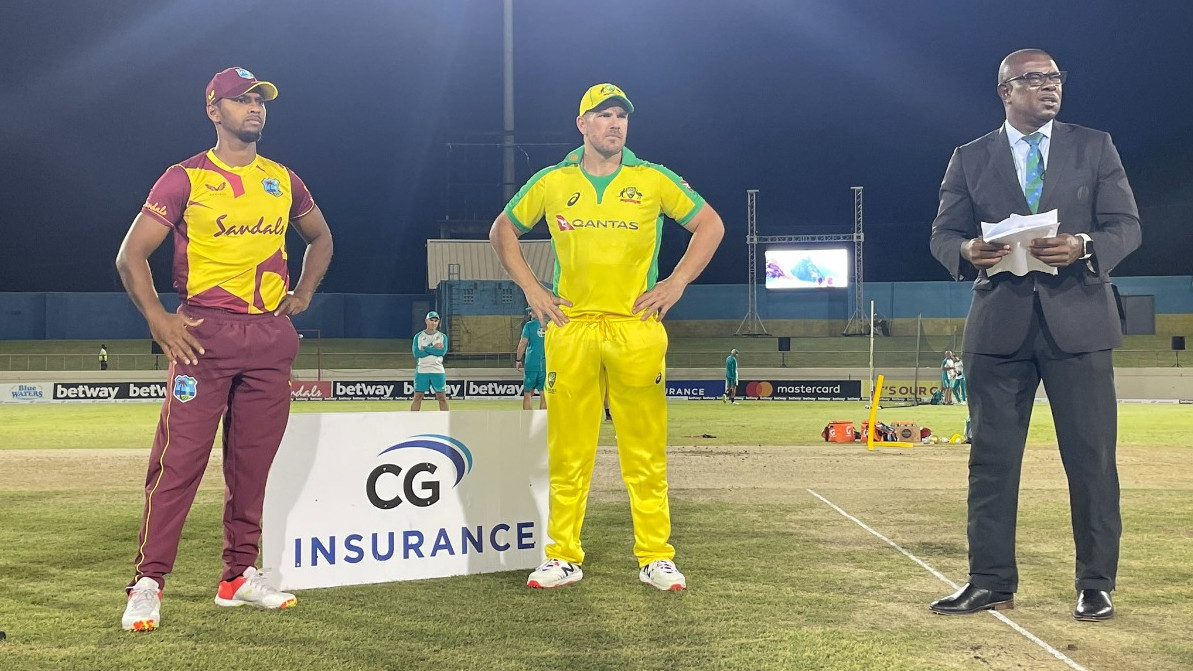