South African spinner Imran Tahir was subjected to racial abuse in the fourth ODI against Indian in Johannesburg. The fan was eventually asked to leave the stadium premises after Tahir had officially reported the incident.

"Cricket South Africa has noted and is aware of the circulation of video footage featuring Imran Tahir on social media and Whatsapp groups," CSA said in a release.

"Imran Tahir was verbally and racially abused by an unknown man during the fourth One-Day International (ODI) against India at the Bidvest Wanderers Stadium on Saturday. Tahir reported the incident to the stadium security and was subsequently accompanied by two security personnel to identify and to have the man ejected from the stadium. Tahir made no physical contact with the offender or any of the children in the vicinity. The incident is under investigation with the CSA and stadium security teams.In accordance with the ICC Anti-racism code, spectators who engage in racist conduct are to be ejected from the stadium and can face further sanctions and criminal prosecution,"

This was not the first time that Tahir found himself against racism criticism. He was racially abused during the 2015 World Cup as well with one of the fans at the Manuka Oval in Canberra,  Australia going on to comment  "Why don't you go stroke your pet camel?" at him.

It is important to mention here that Imran Tahir was not a part of the team in the fourth ODI which means that it was an off the field incident.

South Africa bounced back in the ODI series by winning the "Pink ODI" against India at Johannesburg. AB de Villiers made a comeback to the team after an injury lay-off as South Africa chased down 205 from 28 overs in a game which the weather interfered a couple of times.

David Miller played a crucial knock of 39 runs as did wicket-keeper batsman Heinrich Klaasen (43*) to help South Africa win the game and stay alive in the series. 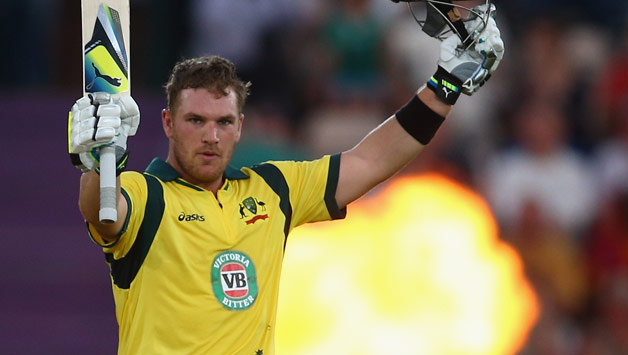 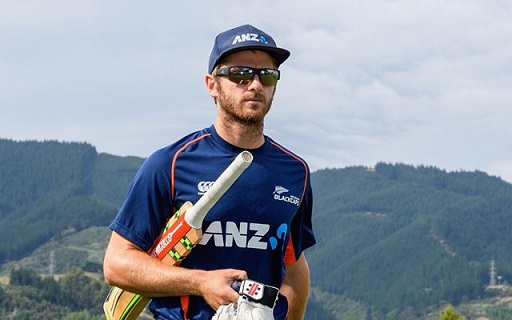 Williamson, Morgan in doubt for must - win encounter in Wellington 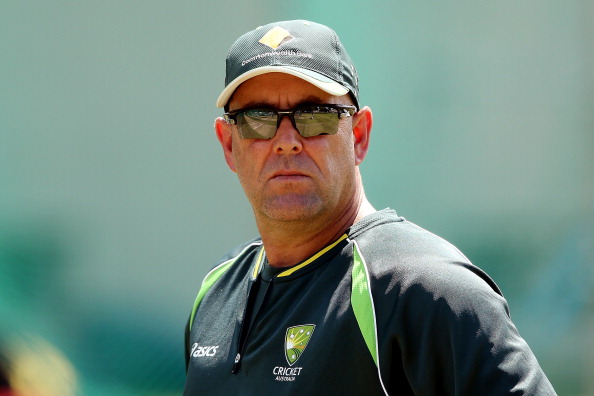