India ended at 76/4 at lunch on Day two, in the first Test against South Africa in Cape Town. 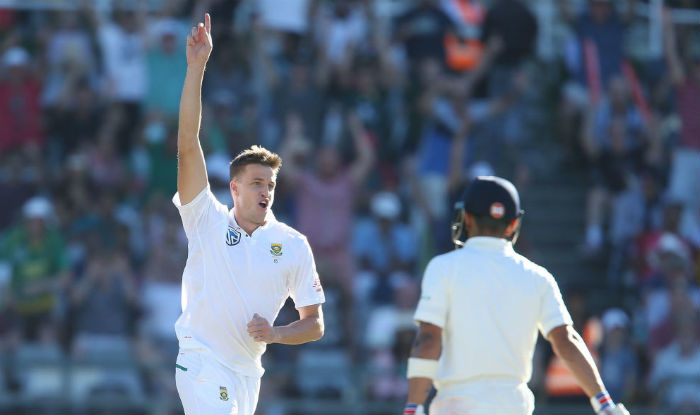 India was 76/4 on lunch break in their first innings on Day 2. South African bowling was relentless against the no.1 Test side, as the combination of Morkel, Steyn, Philander and Rabada continued their attack on the Indian batting.

Former India captain and first man to score 10,000 runs, Sunil Gavaskar slammed the way Indian batsmen batted on the first day. “It is a tough ask for Indians (today). It could have been avoided (28/3). Simply not sensible. They should have given themselves little more time. A score of 20/0 would have given them much better chance when you have only five regular batsmen," Gavaskar said. 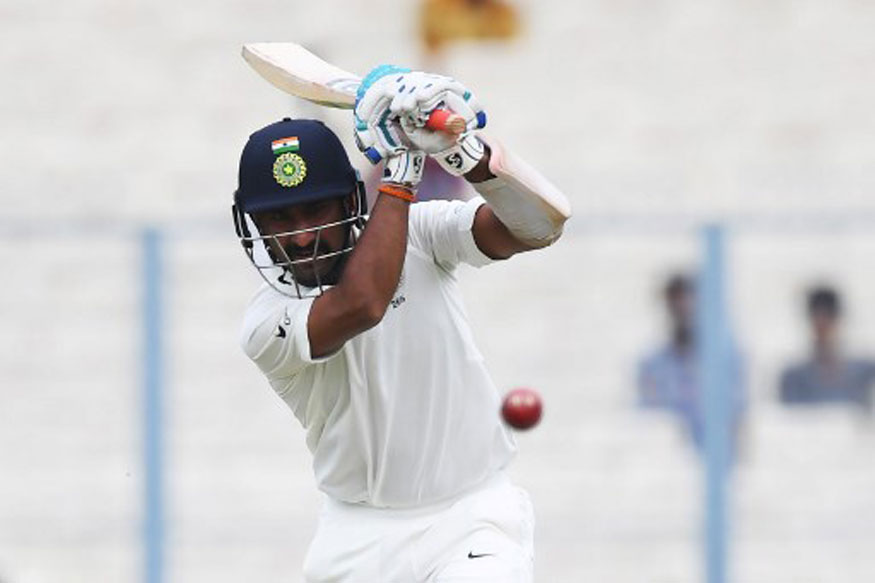 Talking about the second day’s play, Gavaskar said, "It will be a tough ask for India, as the conditions are loaded in favour of South African bowlers".

Talking about the first day Indian wickets, he said, "They were in stroke-playing mode, in one-day mode. They were playing too many shots."

"They (Pujara and Rohit) should looking for singles. The running between the wickets is important they should put pressure on the oppostion," he had advised. "The pitch hardens on Day 2 and 3. There will be more bounce. The grass is still there. With the sun beating down one expected the grass to die down but it has not died," he continued.

"The batsmen need to be patient. They (Indian batsmen) need to take a leaf out of AB de Villiers and Faf du Plessis book. Rohit should play like AB and Pujara like Du Plessis," Gavaskar advised. 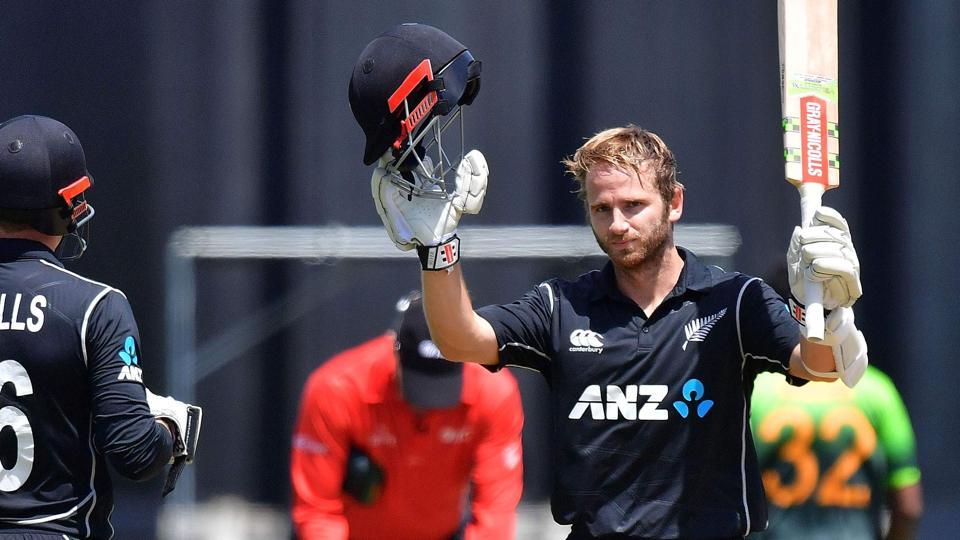 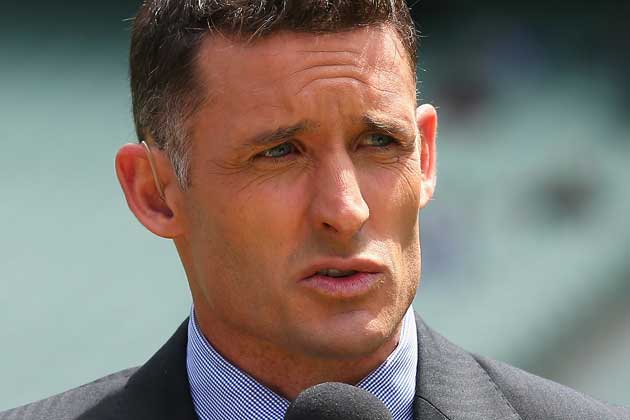 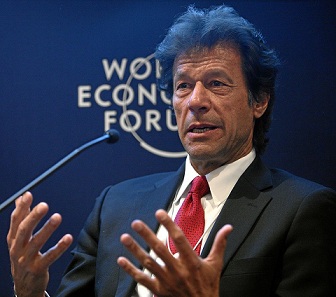