SA v AUS 2018: Cricket Australia will announce sanction on its players in the next 24 hours, confirms James Sutherland

The CA chief also confirmed that Darren Lehmann will continue as a coach.

Cricket Australia (CA) on Tuesday (March 27) reacted severely on its players for their involvement in the ball-tampering scandal. CA suspended Steve Smith, David Warner and Cameron Bancroft for the fourth Test in Johannesburg, scheduled to start on March 30.

After a CA investigation, all three players were found guilty of breaching article 2.3.5 of Cricket Australia’s Code of Conduct and will fly home from South Africa on Thursday. Smith has also been stripped of the captaincy for at least the final Test in South Africa, with wicketkeeper batsman Tim Paine being given the responsibility to lead the side. Matthew Renshaw, Joe Burns and Glenn Maxwell have been called up as replacements for the suspended trio.

Addressing the media, Cricket Australia chief James Sutherland said: “A situation like this is extraordinary bad for Australian cricket and I share the anger and disappointment of Australian fans.”

“Darren Lehmann has not offered to resign as far as I am aware, certainly not to me,” he added.

As far as the sanction imposed on each player is concerned – Sutherland said that they will announce it in the next 24 hours.

“CA will review the conduct and culture of the national teams. Focus on re-engaging with the cricket public to regain respect. In the next 24 hours we will be in a position to announce sanctions,” Sutherland asserted.

The CA chief though hinted that the sanctions will be significant considering the magnitude of the scandal and Australia public’s reaction.

“This is a reminder to us of how AUS cricket fans want their cricket players to behave. They want to be proud. This situation is extraordinarily bad for Australian cricket. The feeling out of the review is that this was an isolated incident. Clearly we are not at all comfortable with what has taken place. Sanctions will be issued tomorrow and they will be significant. The response from the public is not terribly surprising. It's a reminder of how important the game is to Australian fans,” he said.

Talking about the involved players’ future in the forthcoming IPL, Sutherland said: "There are certain grounds on NOC to players for IPL. Sanctions may affect future. We will keep BCCI in loop on developments."

In order to carry out a thorough probe, Cricket Australia had sent its CEO James Sutherland to South Africa on Monday (March 26). Sutherland had arrived in Johannesburg on Tuesday morning to meet senior legal counsel and Head of Integrity Iain Roy and general manager of team performance Pat Howard.

During the post-lunch session on Day 3 in Cape Town, cameras had caught Bancroft using a foreign object to work on the ball. Video aired by the official broadcaster had shown Bancroft using a small, yellow object hidden in his palm, as he rubbed the ball with his palm and then onto his trousers. He was then seen transferring something from that palm into his right pocket.

The footage was then brought to notice of the two on-field umpires Nigel Llong and Richard Illingworth, who immediately halted play and conferred in the middle of the pitch. Subsequently, the umpires called Australia captain Steve Smith and Bancroft for a discussion. They appeared to ask Bancroft what was in his pocket, and he produced a soft black sunglasses case.

In a shocking press conference after the day's play, Smith had admitted that the entire ball-tampering saga was a deliberate plan from the “leadership group” of the side. Moreover, he had apologized and tried to convince everyone that this was the first time it had happened under his captaincy.

In fact, Smith and Warner had stepped down as Australia's captain and vice-captain for the remainder of the third Test that the visitors lost by 322 runs. On Sunday (March 25), Smith was handed a one-match suspension and fined 100% of his match fee by the ICC while Bancroft was penalized 75 percent of his match fee and awarded three demerit points for breaching Level 2 of the ICC Code of Conduct. 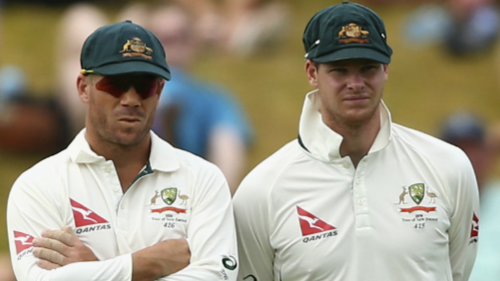 James Sutherland announces that Warner, Bancroft and Smith will no longer be part of Australian team on the tour 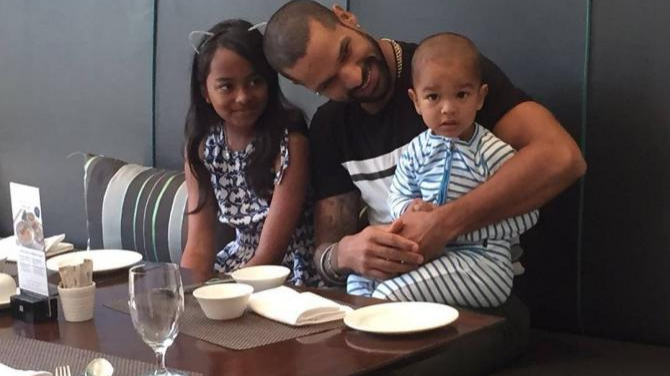 Watch: Shikhar Dhawan gives a pleasant surprise to his children 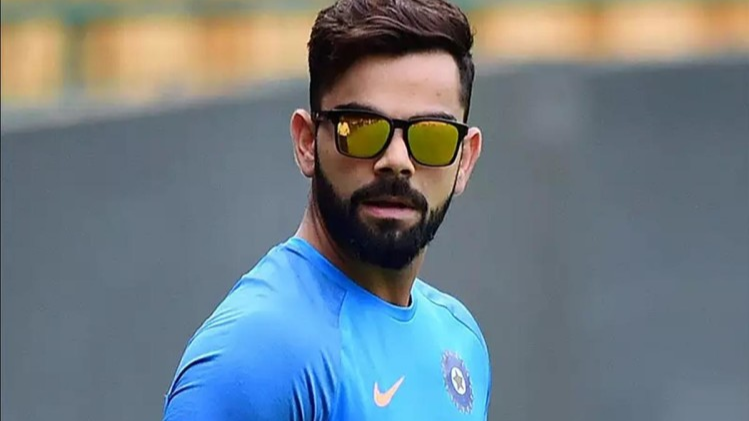