Cameron Bancroft was caught tampering with the ball during the 3rd day of the Test.

The world came to a standstill yesterday as Australia did something that happened never before. Captain Steve Smith and Cameron Bancroft came for the press conference and admitted to willingly tamper with the ball during day three of the third Test between Australia and South Africa.

Now in the aftermath, Cricket Australia have confirmed that captain Steve Smith and vice-captain David Warner have stepped down from leadership roles for the remainder of the ongoing third Test against South Africa in Cape Town.

BREAKING: Tim Paine to act as captain for the remainder of this Test match. All the latest on https://t.co/7zqZfeoFWf #SAvAUS

It was also informed that wicketkeeper Tim Paine will take over the captaincy role in the interim.

Australia will take the field with Tim Paine as captain.

Warner and Smith will play. pic.twitter.com/3qBAaOtM3O

The umpires stopped the game and had a chat with captain Steve Smith and Bancroft, but however let the game continue. However, with the videos going viral on the internet and thanks to the furor caused by media, Bancroft admitted to using a yellow piece of tape to tamper with the ball and Smith, surprisingly admitted to having the knowledge of doing so, saying that the leadership group in the dressing room knew about the plan.

He said that they decided to change the condition of the ball to make it swing, as nothing was happening for the bowlers and Australia got impatient and desperate. 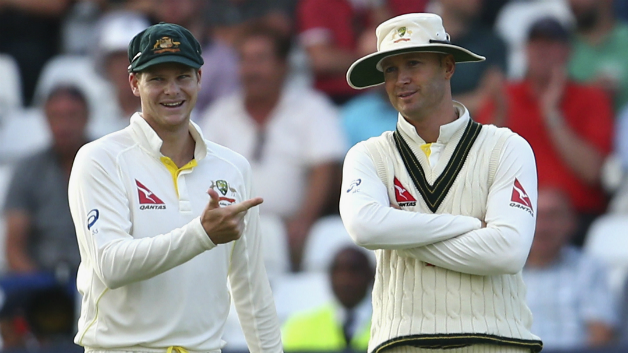 SA v AUS 2018: Michael Clarke available for a comeback after Steve Smith gets into controversy 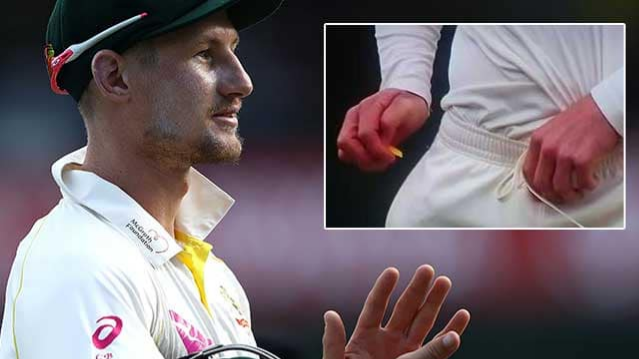 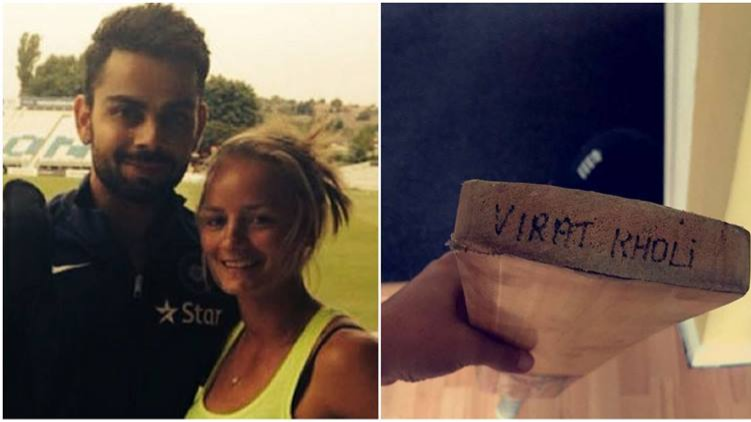