Boult ripped through the Sri Lankan middle and lower order inside 40 minutes on day two to ensure a 74-run lead for Black Caps. 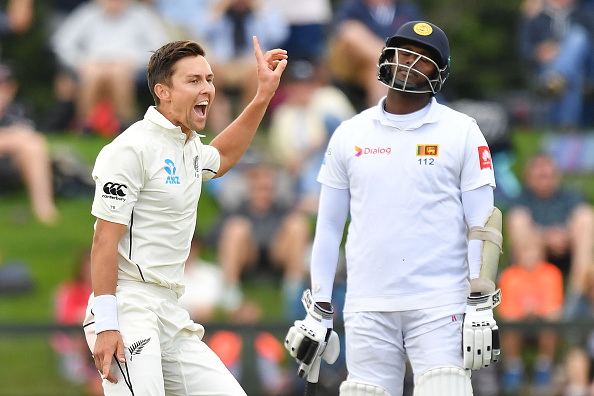 Trent Boult wreaked havoc to claim six wickets for four runs in 15 deliveries as New Zealand bundled out Sri Lanka for 104 on day two of the second Test in Christchurch on Thursday.

In reply to New Zealand’s first innings total of 178, Sri Lanka were placed at 88/4 after the end of the opening day. However, Boult ripped through the visitors middle and lower order inside 40 minutes on day two to ensure a 74-run lead for Black Caps.

Roshen Silva (21), Niroshan Dickwella (4), Dilruwan Perera (0), Suranga Lakmal (0), Dushmantha Chameera (0) and Lahiru Kumara (0) were Boult’s victims in Sri Lanka’s first innings. He finished with the bowling figures of 6 for 30 in his 15 overs. It was his career-best bowling figures in red-ball cricket.

Here’s the video of the sensational spell:

Angelo Mathews was the top-scorer for Sri Lanka with 33 not out. Besides Boult, Tim Southee also sparkled with the ball, taking three wickets for 35 runs in his 15 overs.

The two-match Test series is currently level at 0-0 with the first one being draw at Basin Reserve, Wellington. 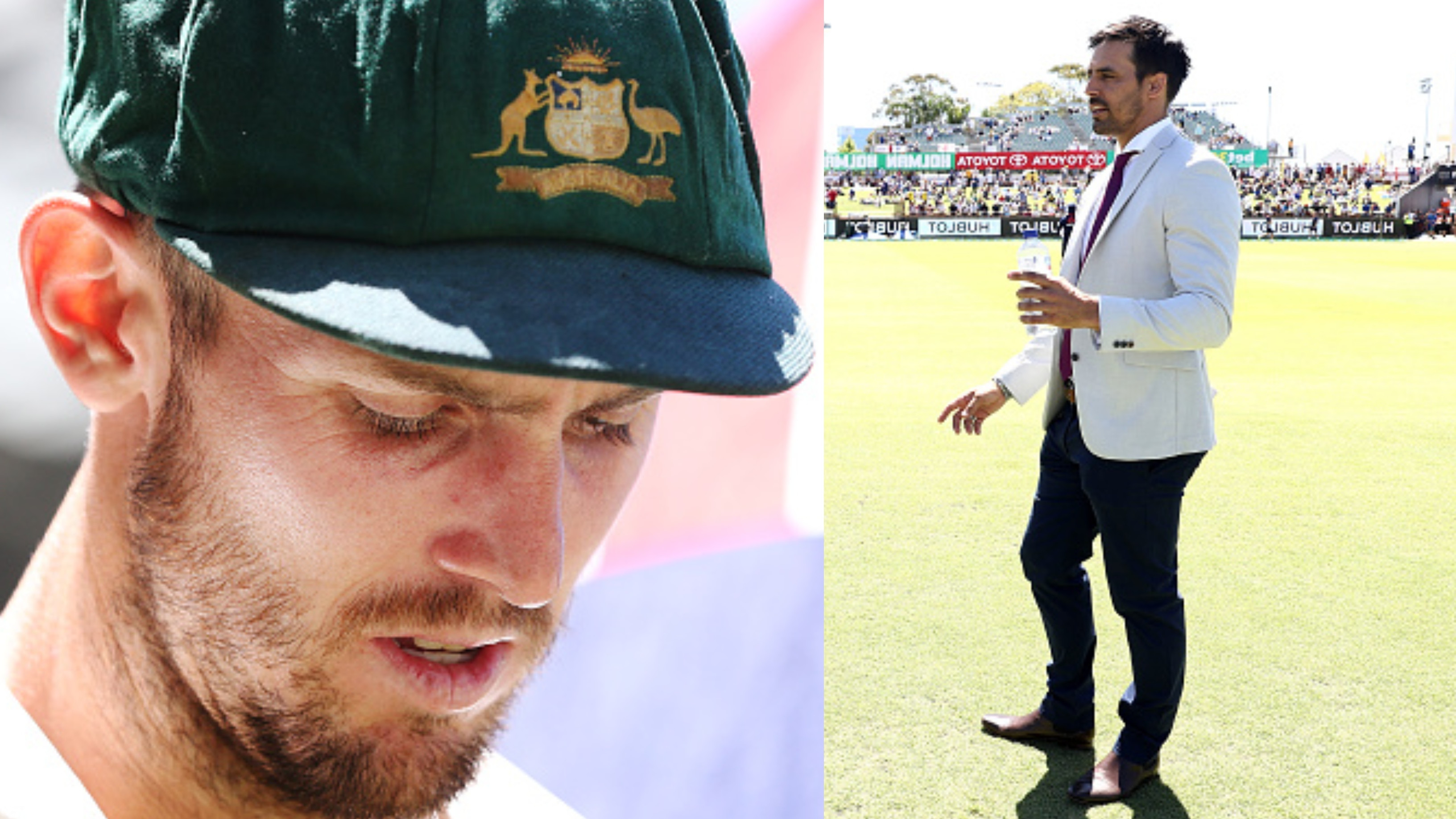 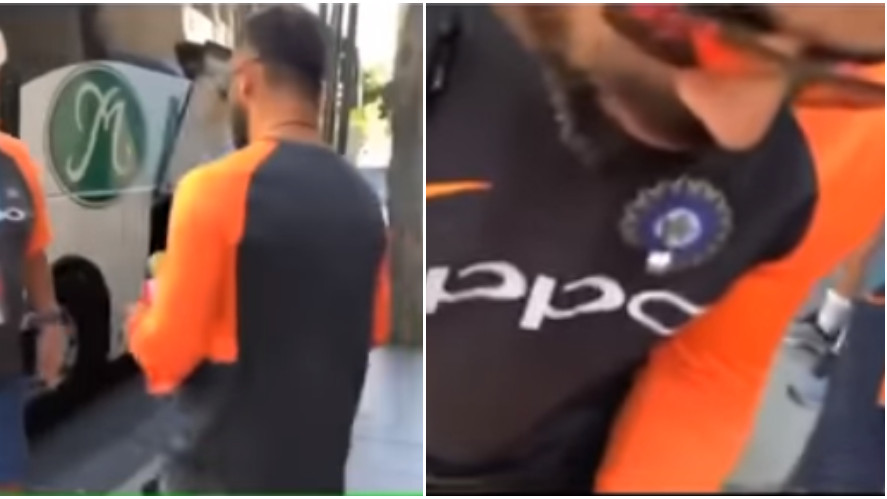 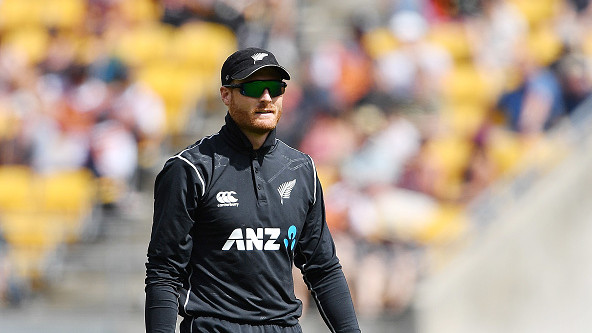