Pandey was sent out to bat at No. 6 during the recently held limited-overs series in New Zealand. 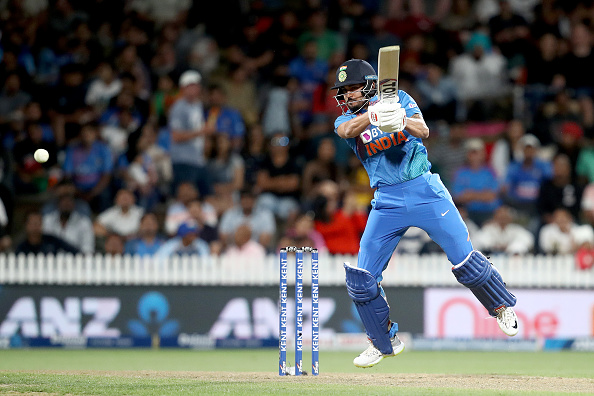 Having made his white-ball debut in July 2015, Manish Pandey has batted at various positions for India. Not long ago, he was among the front-runners for that much-debated India's No. 4 slot but now it's been five, six or just about anywhere in the batting order.

During the recently held limited-overs series in New Zealand, Pandey was sent out to bat at No. 6. However, he hasn’t been unperturbed by the constant change.

In an exclusive interview with TOI, Pandey spoke about the New Zealand tour, his experience of batting at No. 6, among others.

“I got some runs and tried to finish the game for the team. Even the one chance that I got in the One-dayers (42 in Mount Maunganui), I thought it was pretty good. The situation was a little dicey, but I think I did well,” he said.

“The No 6 slot is not what I've practiced for in all these years. I've always been a top-order batsman. But when you have competition like the kind we have in the Indian team right now, I have to be thankful that I'm getting that opportunity. Second, it is not easy to bat at No 6, but I think I've done that for India for a while now. Even in T20s and the chances I've got in ODIs, I've been batting at five and six. So, I think I'm getting used to this. I've also batted at No 7. Given the competition, whatever chances you get, you have to make the best of them,” the 30-year-old added.

Talking about the adjustment one needs to make after switching batting positions, Pandey said: “More than the mental aspect, for me it is about approach and how I see the situation. My reading of the situation is simple. I would any day take batting at No 6 than not playing or being part of the playing XI. Even if I get an opportunity to bat just six balls, I will try and do my best. To be honest, that's what I've been doing. I did well in the domestic T20s and Vijay Hazare. Going into international assignments, I wanted to continue with that form. That's what I did. I'm pretty happy where I am and would like to continue giving that kind of performances.”

In this season, Pandey did wonders for his domestic side Karnataka. Apart from his batting exploits, he led the team brilliantly and guided them to Vijay Hazare Trophy and Syed Mushtaq Ali Trophy titles.

Reflecting on the season, he said: “I'm happy with the season so far, even if the opportunities I got were very limited and I haven't been able to showcase my entire repertoire of skill. That said, I'm pretty happy with the opportunities I got, even in the New Zealand series, and that I could make use of it. I've been batting well through the season and would like to continue this form for India and Karnataka.”

Since this is the T20 World Cup year, Manish Pandey would certainly like to stamp his authority in the upcoming edition of Indian Premier League (IPL) for Sunrisers Hyderabad.

Asked if he would you look to bat lower down the order in IPL 2020, Pandey said: “I wouldn't want to change much. I think I'll bat at No 3 and I'll probably try and push for that spot in the IPL because that gives me more opportunities to express myself, get runs and then return to the Indian side. I know I may not bat at No. 3 for India but if I can do well in the IPL, I'll carry with me the confidence of having got a lot of runs in the IPL. It will give me enough time to reflect on my batting and learn from situations as well. Also, if I bat up the order and get as many runs as possible, I can carry that form into the World Cup. I'm hoping I can be the match-winner in as many matches as possible.” 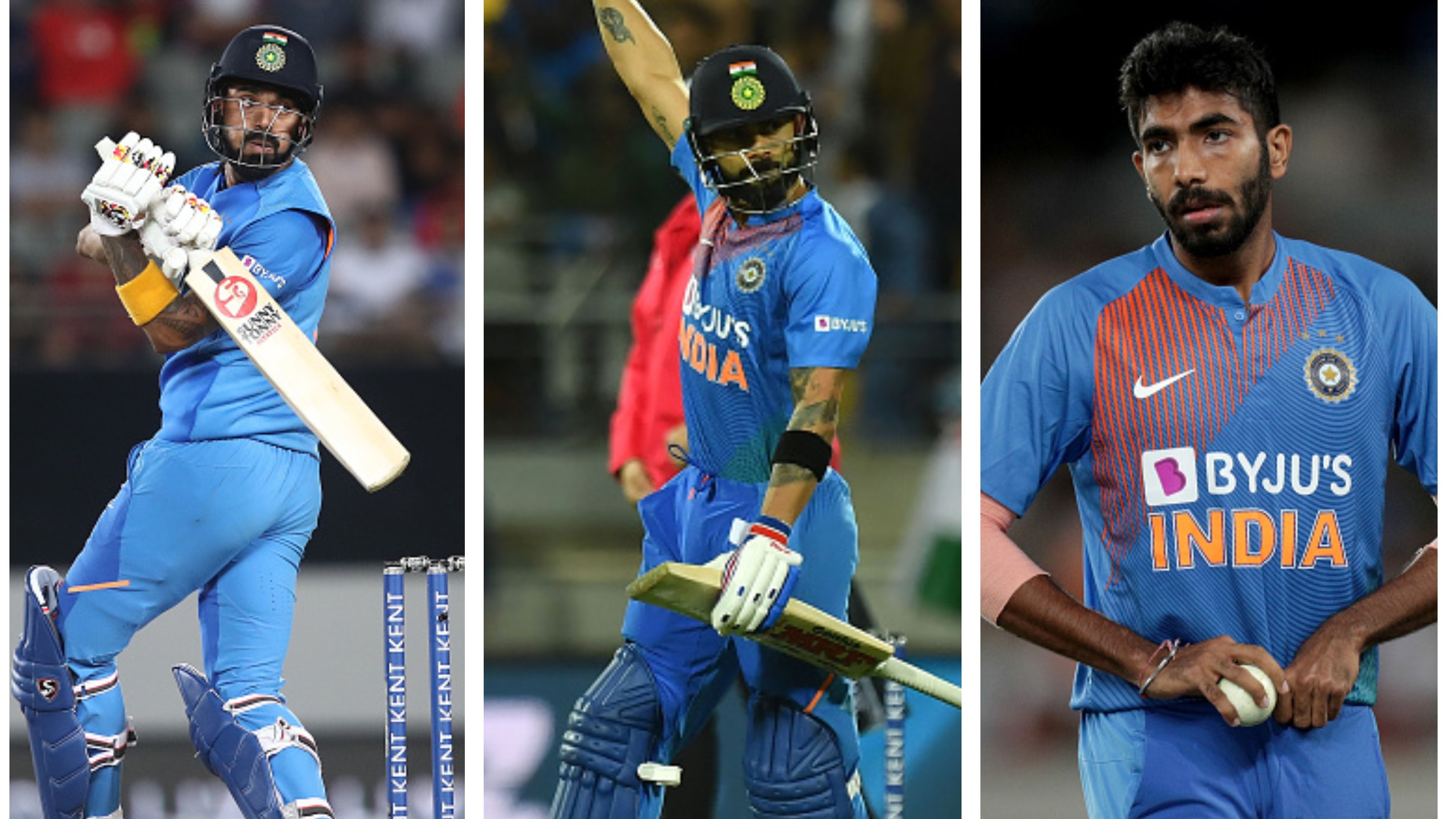 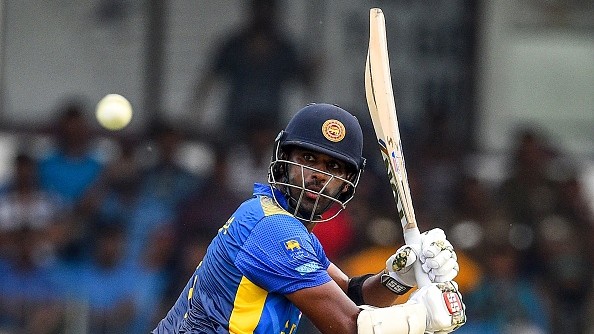 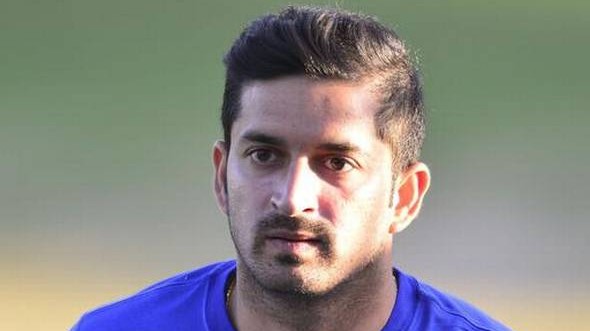