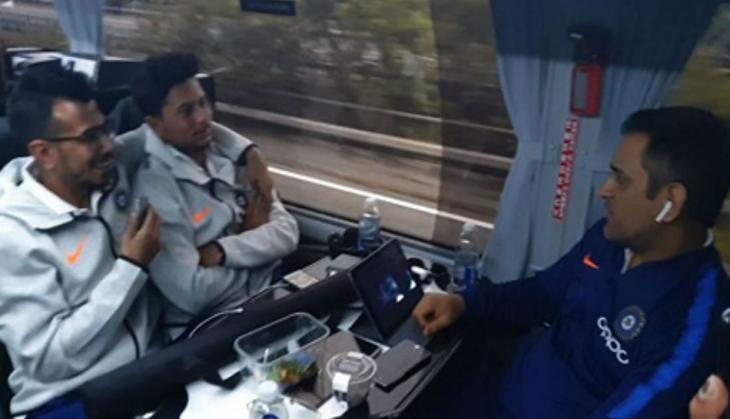 Indian leg-spinner Yuzvendra Chahal has returned with his “Chahal TV” ahead of third Twenty20 International of the ongoing five-match T20I series against New Zealand starting January 29 (Wednesday) at Seddon Park in Hamilton.

As the Indian Cricket Team left for Hamilton from Auckland on Sunday (January 26), Chahal had a quick Q&A session with the national stars during the team's bus ride on Chahal TV – the famous show about the team where the spin wizard is seen interviewing or interacting with the players.

The BCCI also shared the video on its official Twitter handle, where Chahal can be seen saying the Team India is missing India's iconic cricketer MS Dhoni a lot while revealing that they there still has a seat 'exclusively' reserved for him on which he used to travel and no one sits on it.

He also revealed that the former captain wanted to feature in the Chahal TV couple of times and even requested him about the same.

Chahal said, “There is this one player who has never been on Chahal TV. He wanted to come a couple of times and had even requested me a few times. But I said, 'not now'” before pointing towards the last row’s vacant corner seat where Dhoni usually sits in the team bus, adding: “No one sits here. We miss him a lot.”

MUST WATCH: We get you Chahal TV from the Bus! ????
This one is en route from Auckland to Hamilton ???????? - by @RajalArora @yuzi_chahal #TeamIndia

Noteworthy, the Indian legend last played for India in World Cup 2019 and since then India featured in nine limited-overs series, but he hasn't featured in any game. 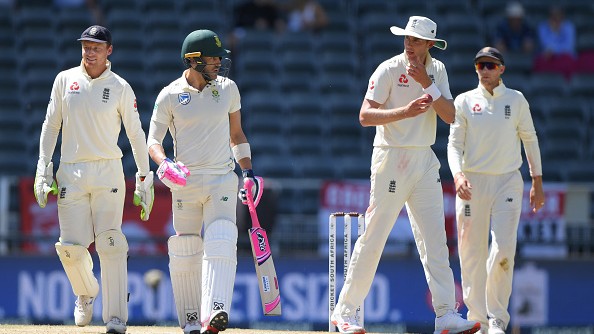 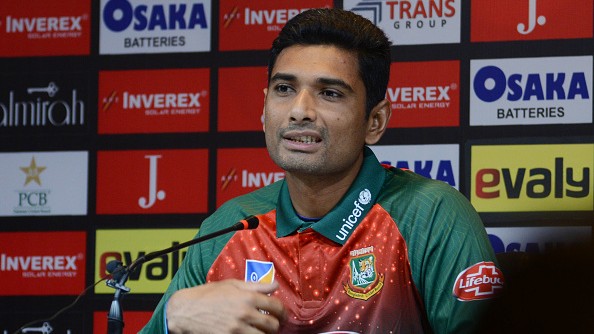 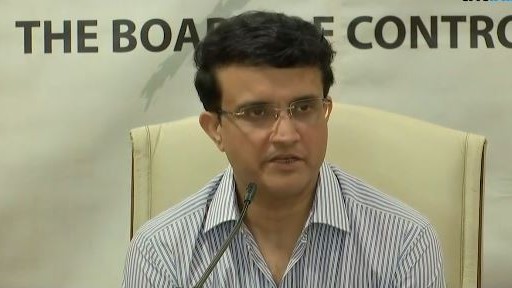