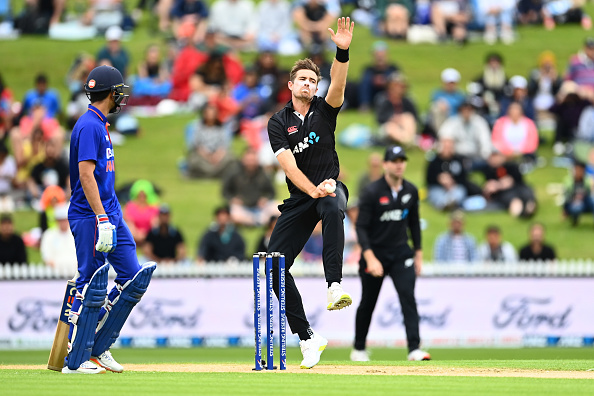 Veteran New Zealand pacer Tim Southee admitted that more Kiwi players may give up on the New Zealand Cricket (NZC) contracts in pursuit of lucrative overseas deals ahead of the third and final ODI against Team India to be played on Wednesday (November 30).

Notably, Trent Boult, Martin Guptill, and Jimmy Neesham have so far given up their national central contracts to play in different franchise leagues across the world.

Speaking in the pre-match press conference on the eve of New Zealand’s final ODI against India in Christchurch, the 33-year-old feels that the assortment of T20 leagues, including the IPL, has entirely changed the landscape of cricket and that it happened "quicker than anyone expected."

Tim Southee said at the pre-match press conference: “It has been interesting last few months, where the landscape of cricket has changed, quicker than most thought. I am contracted to New Zealand Cricket at the moment and I've been back to the IPL this year and we'll see what happens over the coming years. But it's definitely changing the landscape of cricket to what it was two-three years ago.”

However, Southee denied commenting on whether he would follow in the footsteps of his teammates. He said, “I haven't looked too far ahead, to be honest. There's enough cricket to come in the coming months to worry about before having to look too far ahead. But it's something all players are trying to stay with and think about in the moving landscape of the game.”

Meanwhile, the veteran pacer scalped three wickets in the first ODI against India to become the first bowler in the world to take 300 Test, 200 ODI, and 100 T20I wickets.

Speaking on the rare achievement, Southee said: “It is special because no one has done it before. When you finish your career and when you look back, hopefully be proud what you have achieved. I enjoyed my time and hopefully have many years to go and few more wickets as well.”

The 33-year-old pacer continued, “The body feels pretty good at the moment. So (will continue) as long as I can still handle juggling all three and still being able to perform at the level I need to at this level. I love playing all three formats, so hopefully can do that for a wee bit while longer.”

He signed off by saying, “You have to keep looking at ways to get better. Having played for a while, you have experience on your side – good experience, but also bad experiences, so just trying to stay with the times and trying to stay a step ahead. Always looking at improving your game. Each time you turn up to training is an opportunity to walk away a better cricketer.” 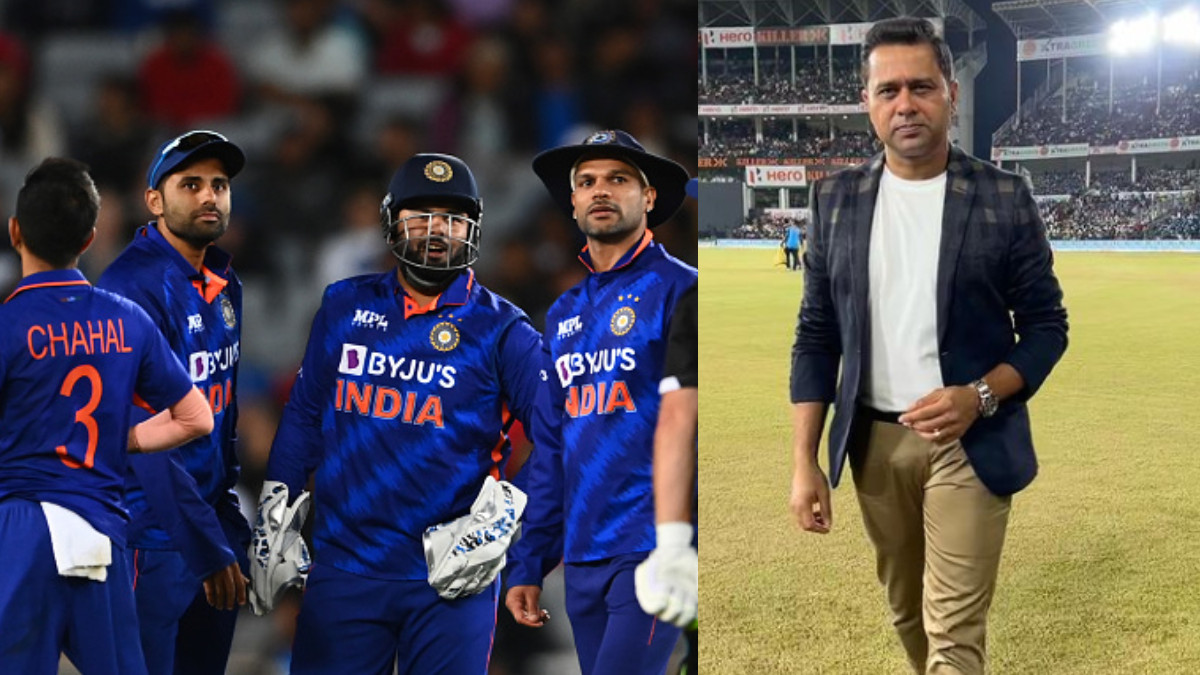 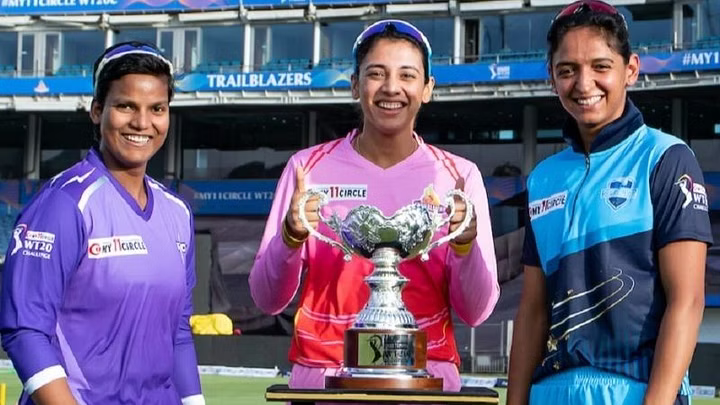 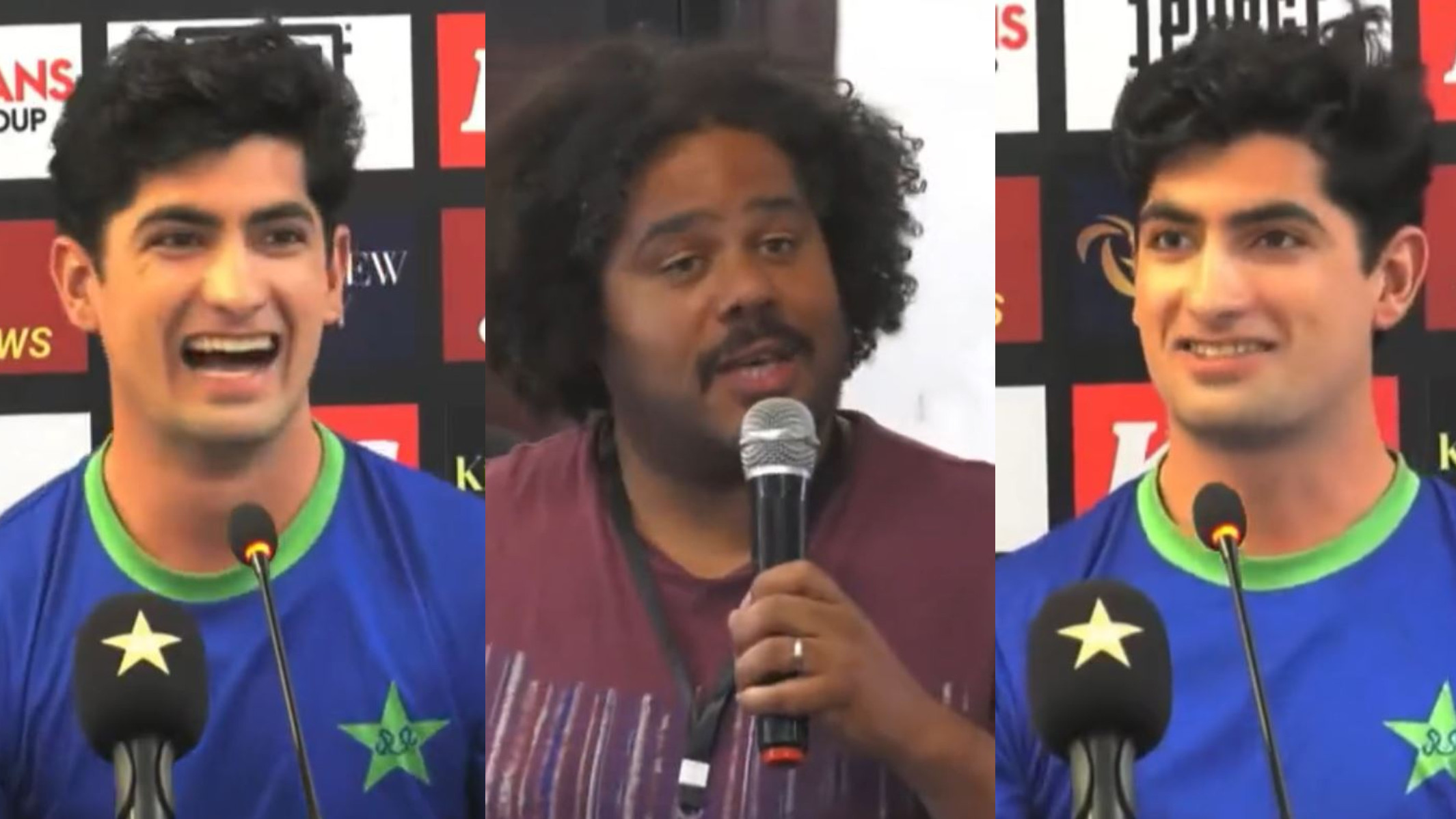