Umran Malik became the 248th Men’s cricketer to play in ODIs for India. 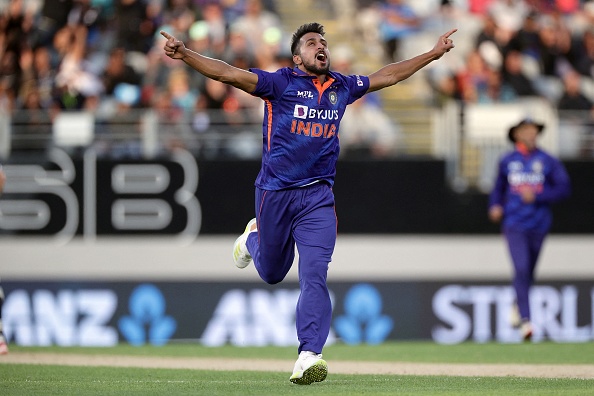 India's fastest bowler, Umran Malik made an impactful ODI debut on Friday (November 25) against New Zealand at Auckland, as he picked up the wickets of Devon Conway and Daryl Mitchell, while clocking a top speed of 153.1 kmph - which is among the fastest deliveries ever bowled by an Indian bowler in international cricket.

India lost the game by 7 wickets despite scoring 306, but the debutant impressed many experts with his pace and accuracy. His family members also enjoyed the performance back home, as journalist Mohsin Kamal tweeted a video clip of them happily celebrating one of his wickets.

23-year-old Umran, who hails from Jammu, had made his T20I debut in Ireland in June and played three games before being discarded as it was felt he wasn't quite ready for the top level. The pacer went back to domestic cricket and earned his place back for the New Zealand white-ball tour.

The speedster appeared on the scene at the fag end of 2021 IPL season where he debuted for Sunrisers Hyderabad (SRH) and impressed everyone with his express pace clocking almost 153 kmph in one of the games.

His showing ensured he started off for the franchise in the 2022 season, and played every game for SRH picking up 22 wickets in 14 games. In a game against Delhi Capitals, he recorded a delivery at 156.9 kmph, the fastest ever by an Indian bowler in the T20 league.

Lot is expected from Umran in the future, as his raw pace can be an asset for the national team in all three formats. He will be seen in action again on Sunday, when the sides meet in the second ODI. 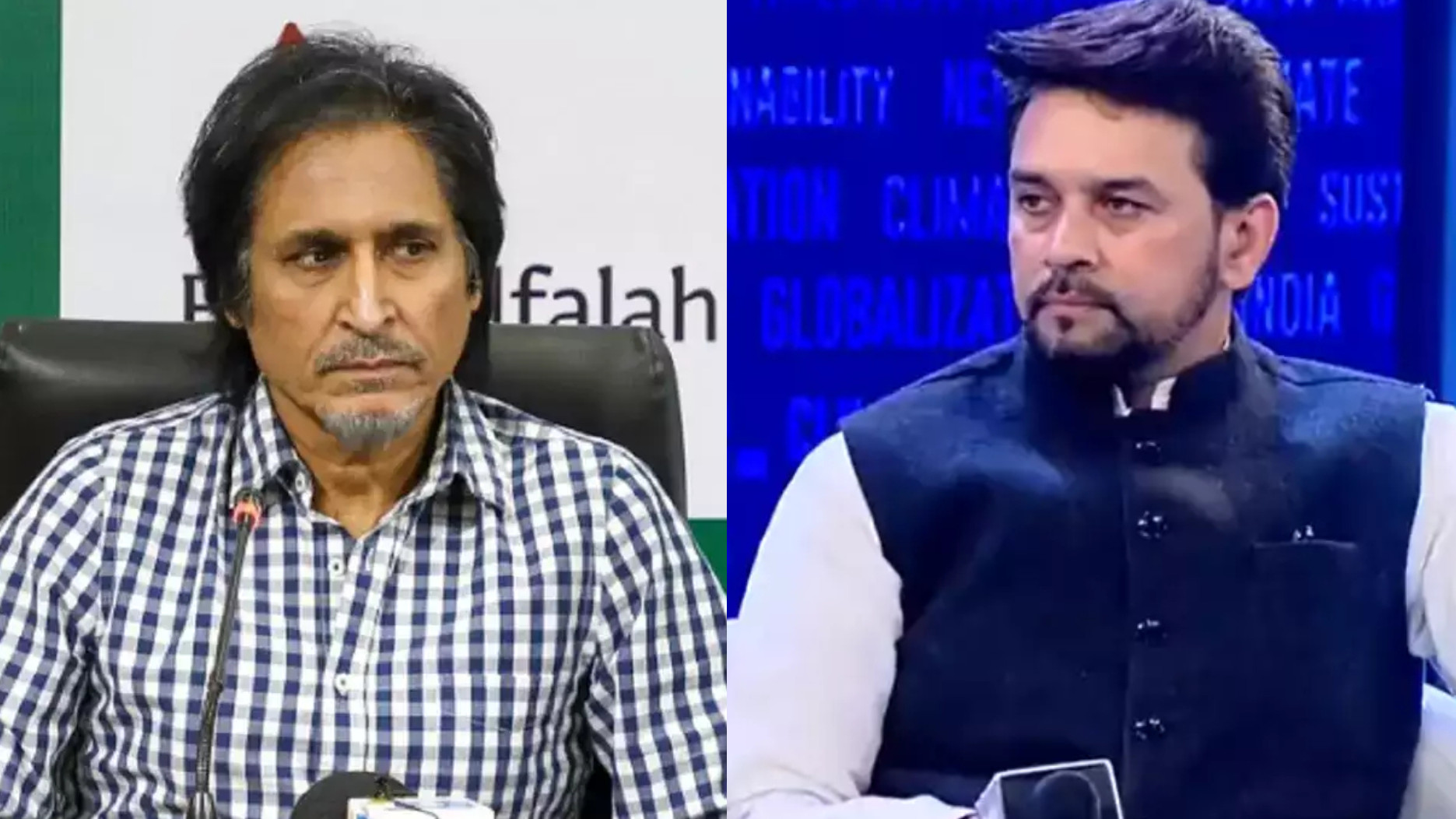 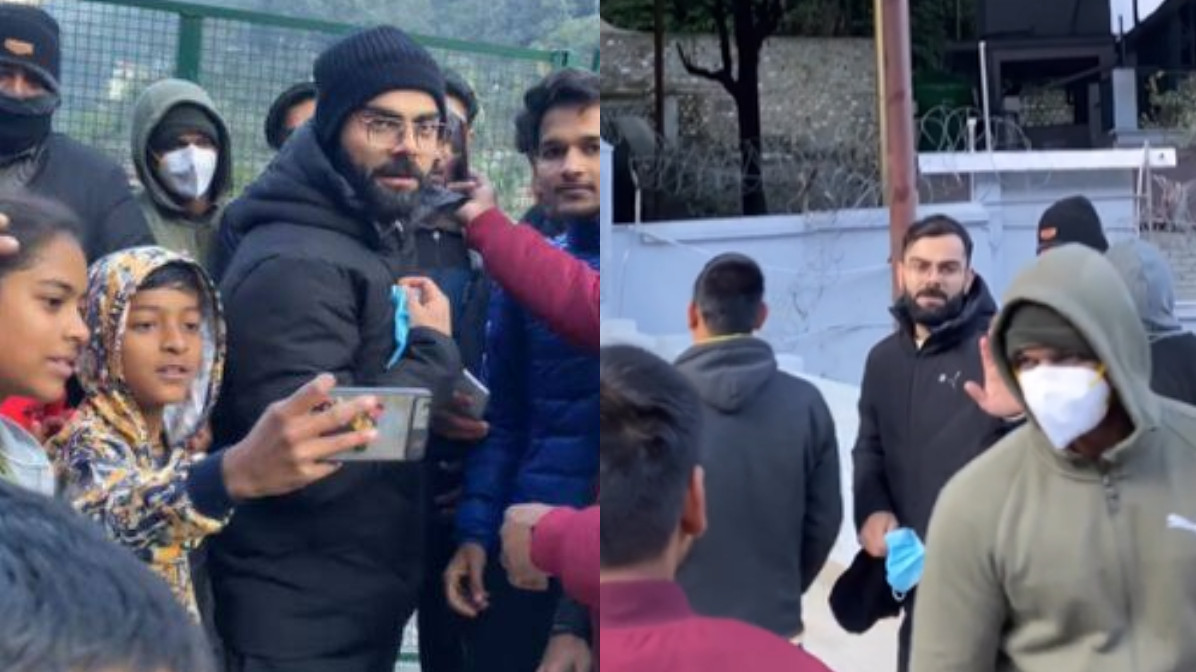 WATCH- Fan shares how he met Virat Kohli and his family in Nainital; video goes viral on internet 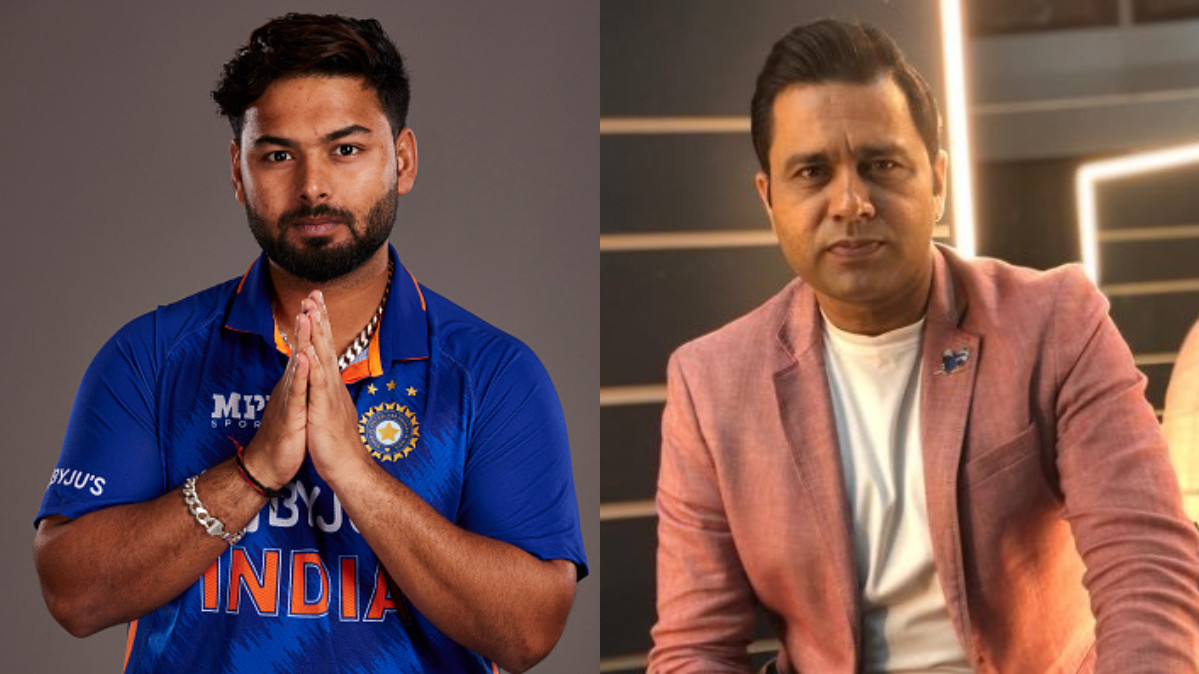 NZ v IND 2022: "Should we continue with him or start moving ahead?"- Chopra on Pant's future in white-ball cricket