New Zealand chose to bowl first after winning the toss in Auckland. 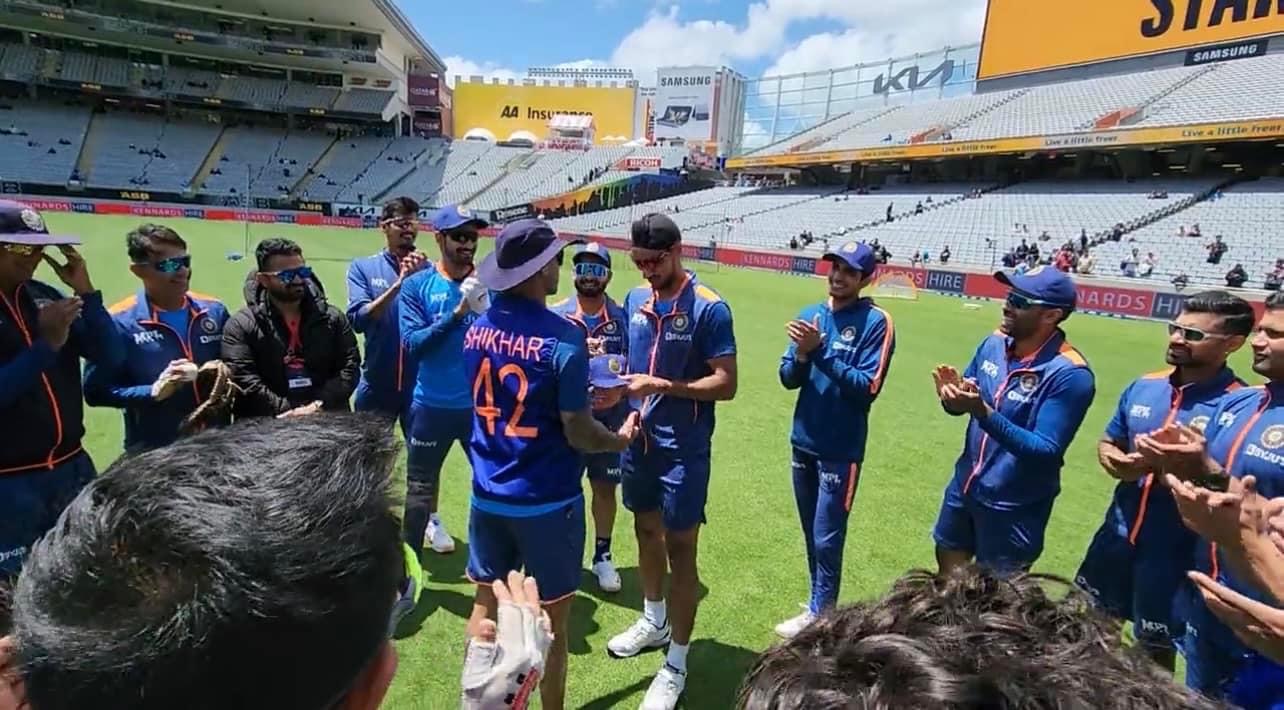 India handed out ODI caps to fast bowlers Arshdeep Singh and Umran Malik ahead of the start of the first ODI against New Zealand in Auckland on Friday (November 25).

Both have already represented India, with Arshdeep playing 21 T20Is and Umran featuring in 3 T20Is so far. Arshdeep is infact a major component of the Indian pace attack in the shortest format with 33 wickets to his name and has filled the shoes of the injured Jasprit Bumrah admiringly.

Umran, on the other hand, hasn't yet tasted success at the highest level in his brief appearances but is by far the fastest bowler in India and is seen as a major asset for the future.

Arshdeep received his cap from Shikhar Dhawan, who is leading India in absence of Rohit Sharma, and also happens to be the new Punjab Kings captain, the IPL franchise that Arshdeep plays for. Umran Malik got his cap from Sairaj Bahutule, who is performing the duties of bowling coach for the New Zealand tour.

As Dhawan handed the cap to Arshdeep, the duo performed a 'thigh-five' made famous by the former while playing for both India and his IPL franchises. The 'Punjabi' celebration has also caught onto other players especially in the Punjab Kings team.

Congratulations to @arshdeepsinghh and @umran_malik_01 as they are set to make their ODI debuts ???? ????#TeamIndia | #NZvIND pic.twitter.com/VqgTxaDbKm

New Zealand bowled first after winning the toss as Dhawan (72) and Shubman Gill (50) put on a century stand for the opening wicket for India, before a flurry of wickets brought the home team back into the contest. 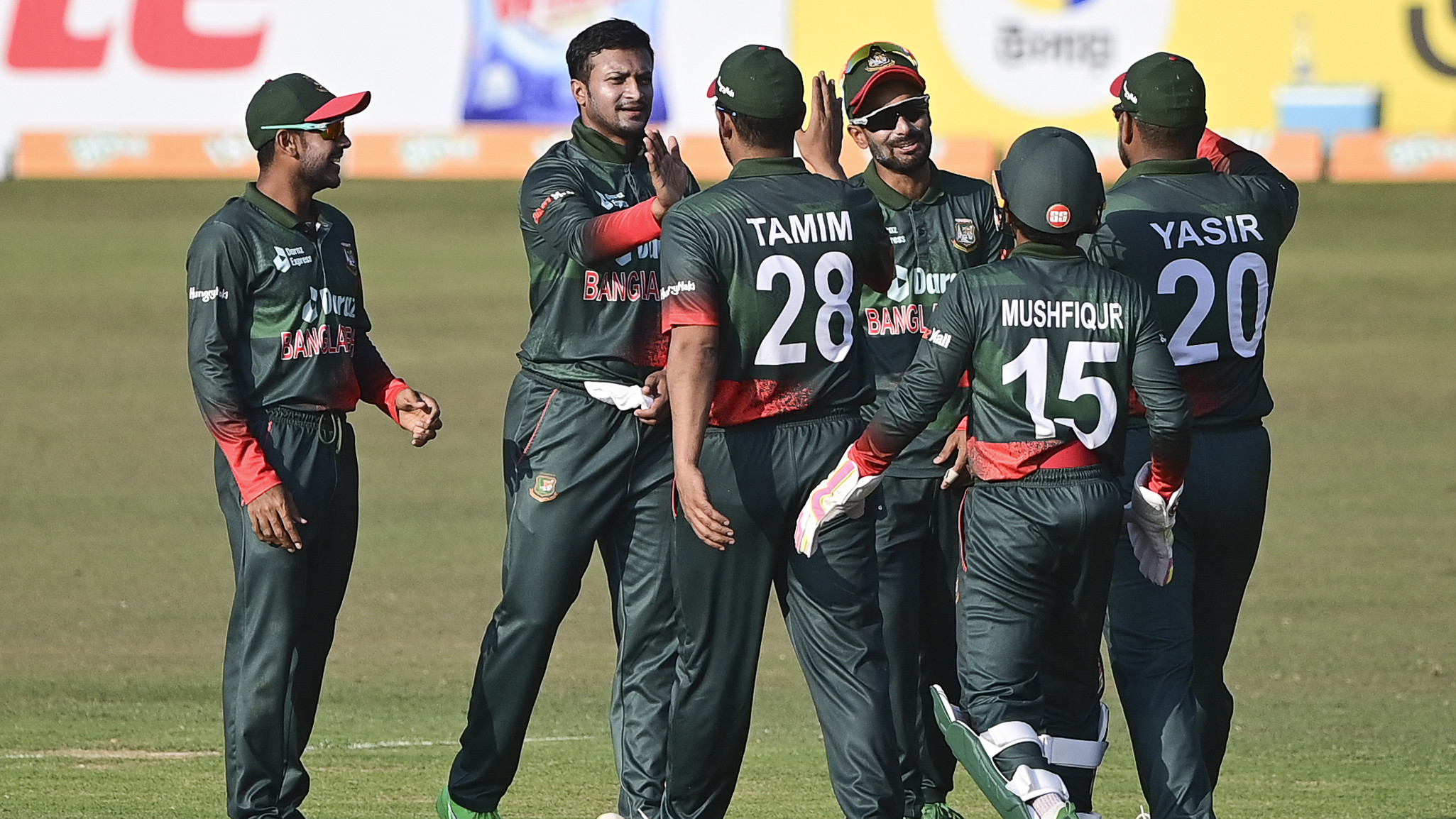 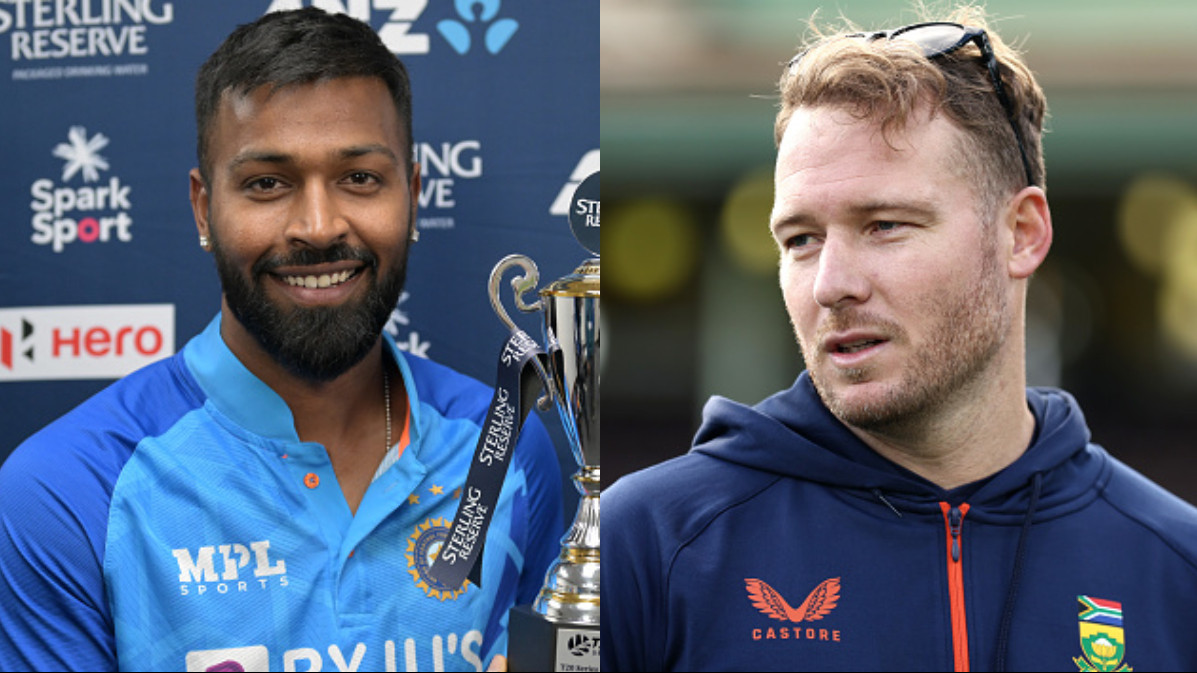 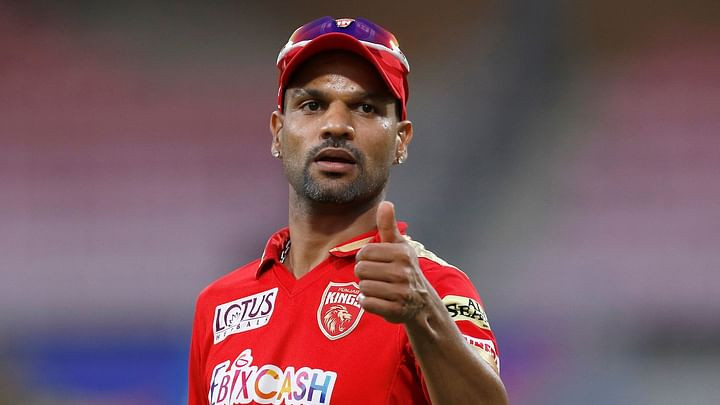