The three-match ODI series between New Zealand and India will begin on November 25. 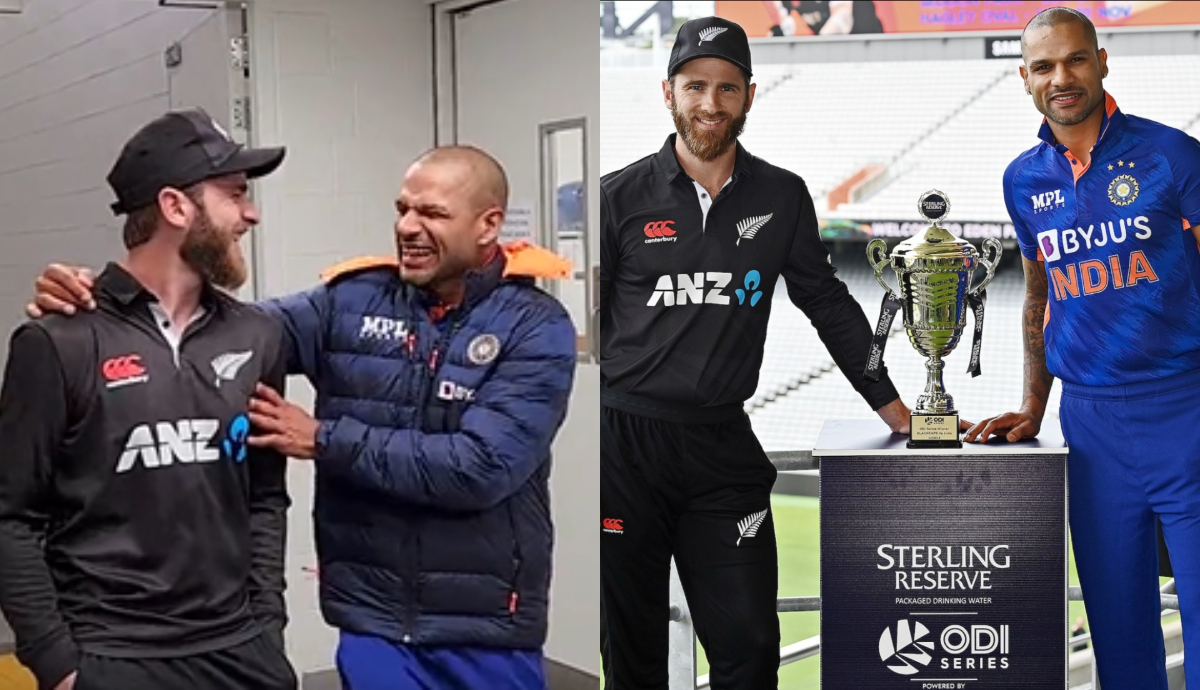 New Zealand captain Kane Williamson and India’s stand-in captain Shikhar Dhawan have enjoyed a great time together before kickstarting the on-field rivalry with the first ODI of the three-match ODI series on Friday (November 25) at Eden Park in Auckland.

While Williamson returned to the New Zealand side after missing the third and final T20I due to a prior medical appointment, Dhawan is currently only part of India’s ODI set-up and leads the team in Rohit Sharma and KL Rahul's absence.

Well, before the trophy unveiling ceremony, Williamson and Dhawan were seen having some friendly banter at Eden Park, Auckland, as the duo unveiled the ODI trophy on Thursday (November 24).

The BCCI shared a short video on its official Twitter handle in which Dhawan and Williamson were seen giving each other warm hugs before breaking into a good laugh on something while marching towards the trophy's unveiling.

The former Sunrisers Hyderabad teammates in the IPL were also seen having a good chat throughout their walk to the pavilion at Eden Park, where they were posing with the ODI trophy.

Dhawan said about India's captaincy in a press conference, “I am really fortunate to get the captaincy of the Indian team. It is very nice to have this challenging opportunity. We have won a good series too. I was not hurt when the captaincy was taken back from me. I don't feel bad if something didn't go the way we wanted.” 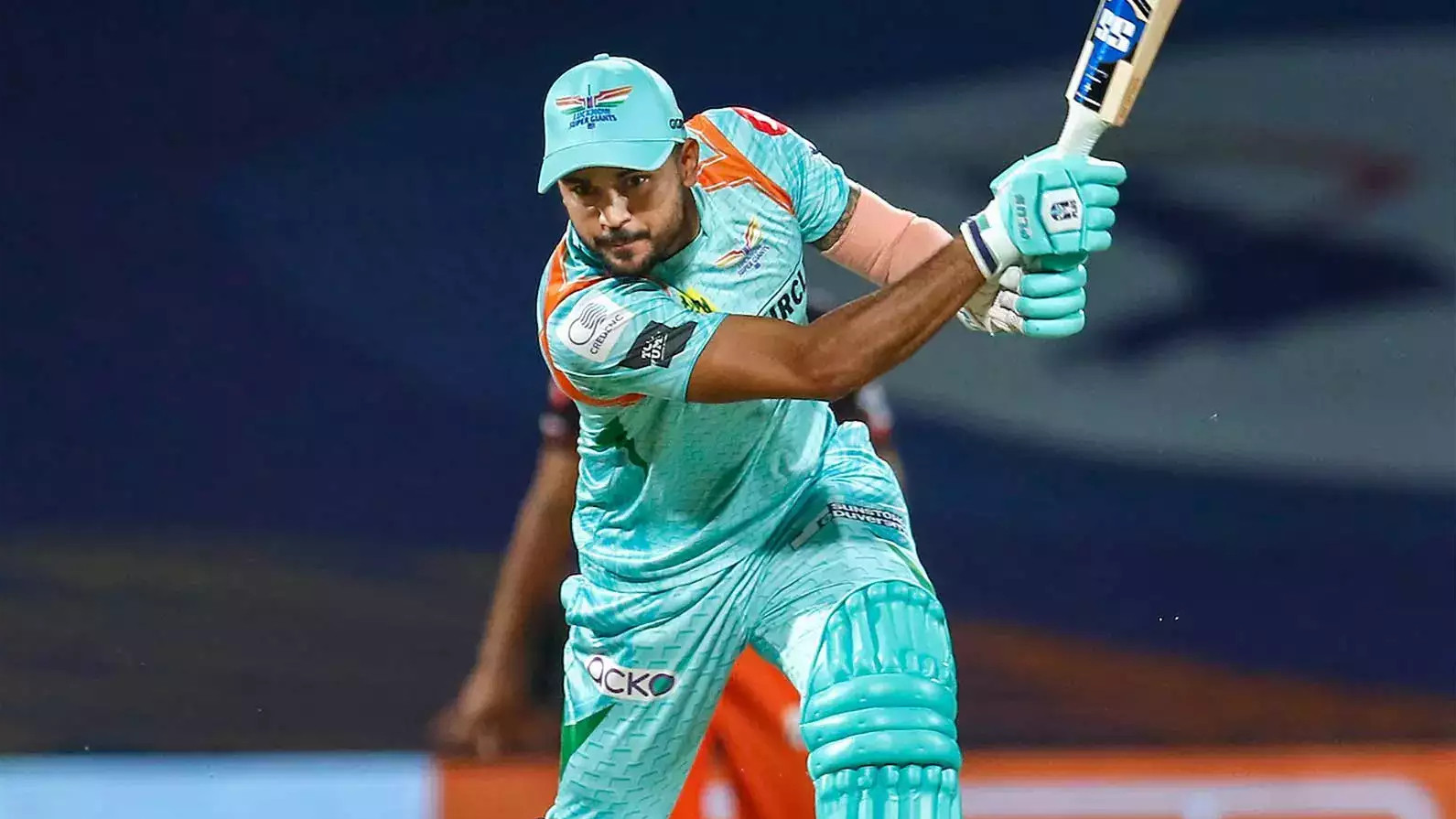 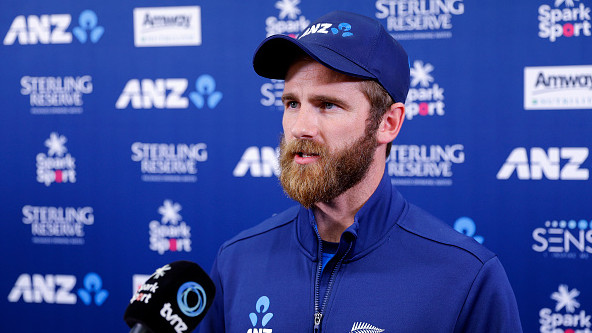 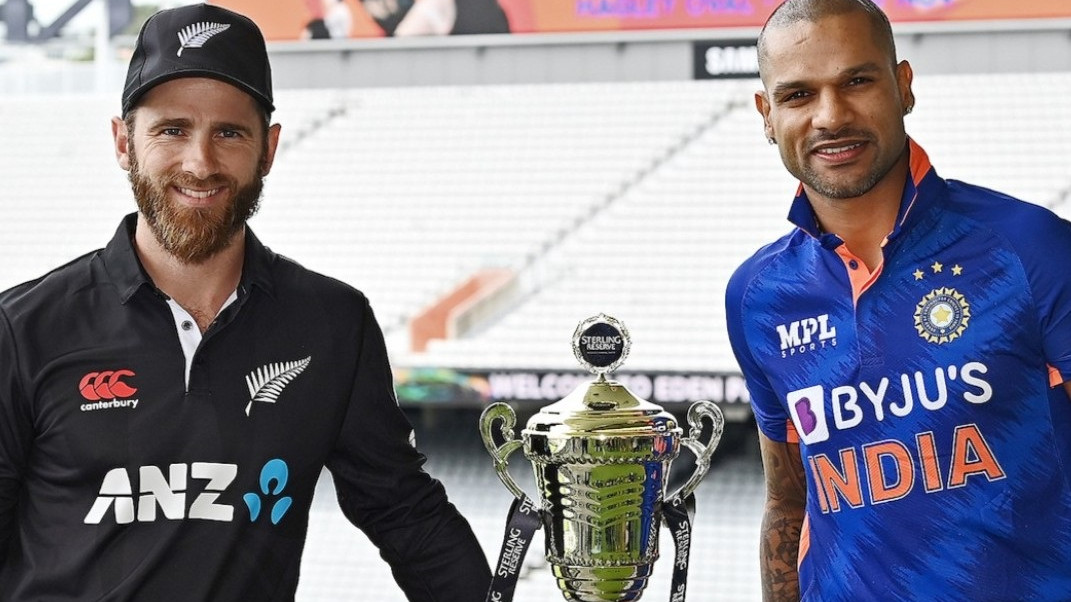