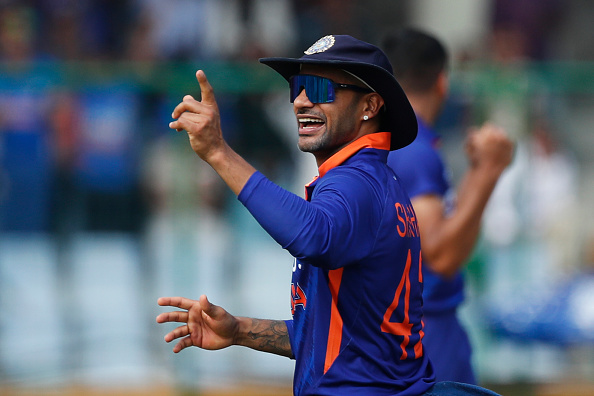 Veteran India batter Shikhar Dhawan is ready to lead the Men in Blue in the three-match ODI series after Hardik Pandya captained the side to a 1-0 series win in T20Is.

The first ODI will be played at Eden Park in Auckland and the ODI squad has been practicing hard as India’s roadmap begins for the 2023 ODI World Cup with this series.

It won’t be the first time that Dhawan will wear the captain’s hat as he has led a second-string Indian team in the past and enjoyed good results against Sri Lanka (2-1), South Africa (2-1), and West Indies (3-0).

The Delhi batter says his decision-making has improved over time, courtesy of his presence of mind.

”As you play more, you get confident in the decisions you take. Earlier, there used to be instances where I would give an extra over to a bowler out of regard (for him). But now, as I have matured, even if someone is feeling bad, I will take a decision that will help the team,” Dhawan told ESPNCricinfo.

Dhawan further said that his leadership skills are based on finding the balance and earning players’ faith. He is hardly seen feeling any pressure and keeps the environment around him happy. 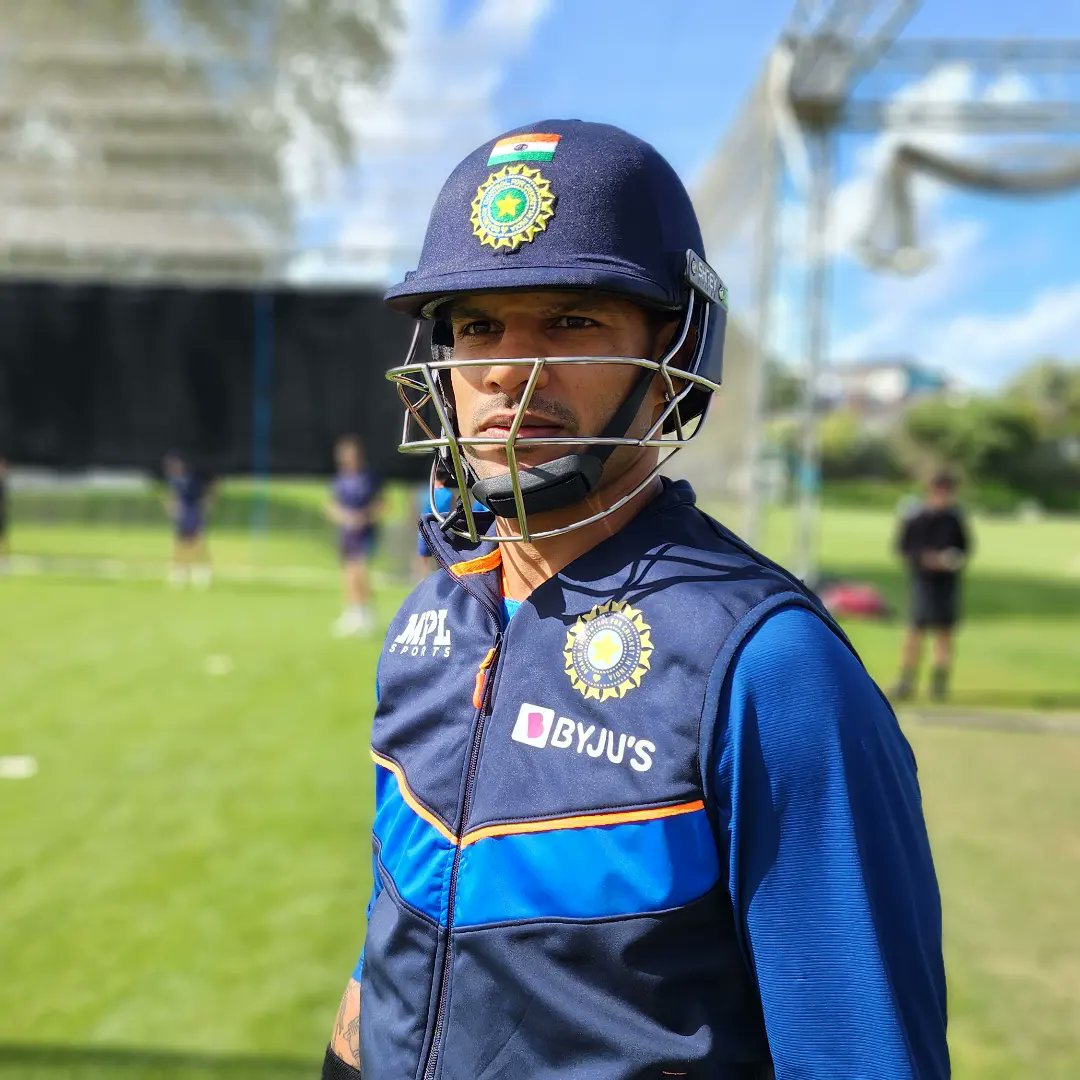 ” When you play music on a string instrument, if the string is too loose, it won’t sound right, or if it’s too tight, it will break. So, it is a question of creating a balance. (As a captain) creating that balance is very important. You need to understand when to pull the string tight and when to leave it a bit loose. That is an art. It is a matter of timing. At this stage, I also understand when to say things to the players and how much to say.

If a bowler gets hit, it’s important to know when to speak to him. I will not do it when they are hot in the head, but instead approach them later and speak with care. It also depends on the level you are leading at. ”If it is at the IPL, most players are mature, so you need to consider if you have to pull the string or not. At Ranji, you have to, at times, show firmness, because a youngster at that level is like a kaccha ghada (an unbaked clay pot), so you have to be firm to mould him. Finding that balance is the key,” he explained his philosophy.

The second ODI will be played in Hamilton on Nov 27 and the final ODI in Christchurch on Nov 30. 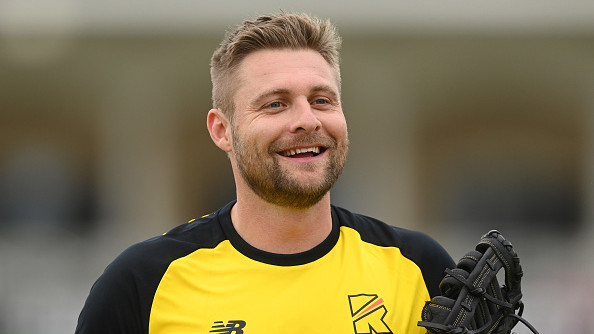 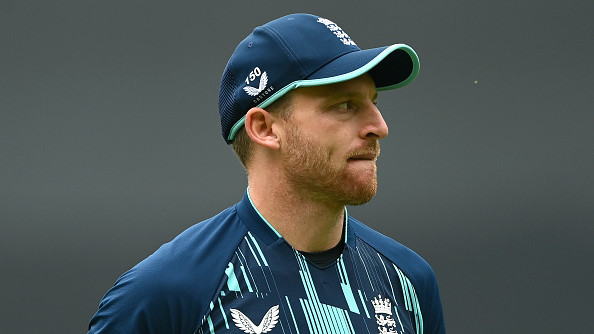 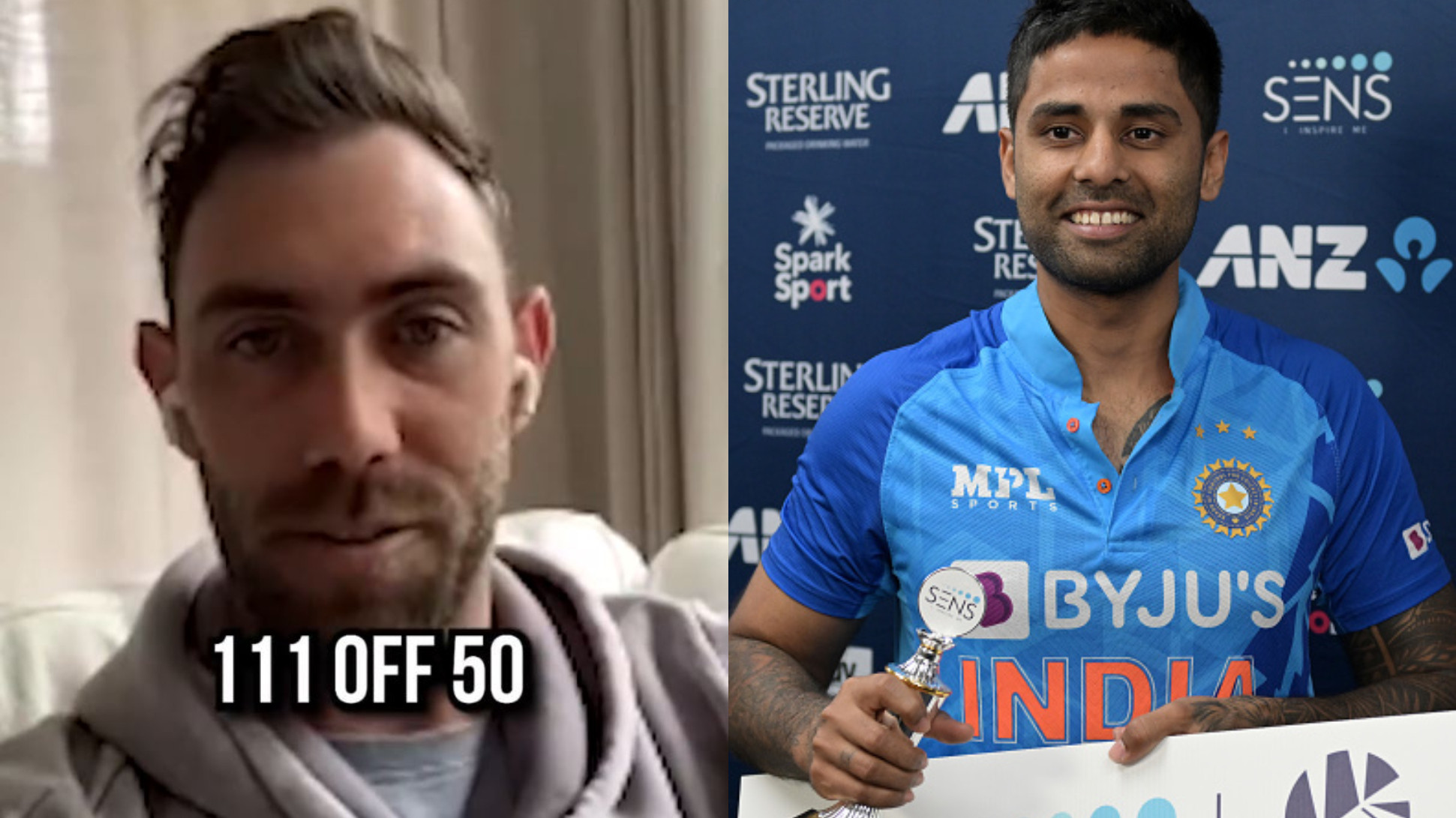